SHAZAM! A young boy says the magic word and turns into a hardcover retrospective! PLUS: Archie vs. Predator! RunLoveKill! The Fade-Out!

Bandette, Vol.2, Dark Horse. Excited to finally have a second volume! What a great series. 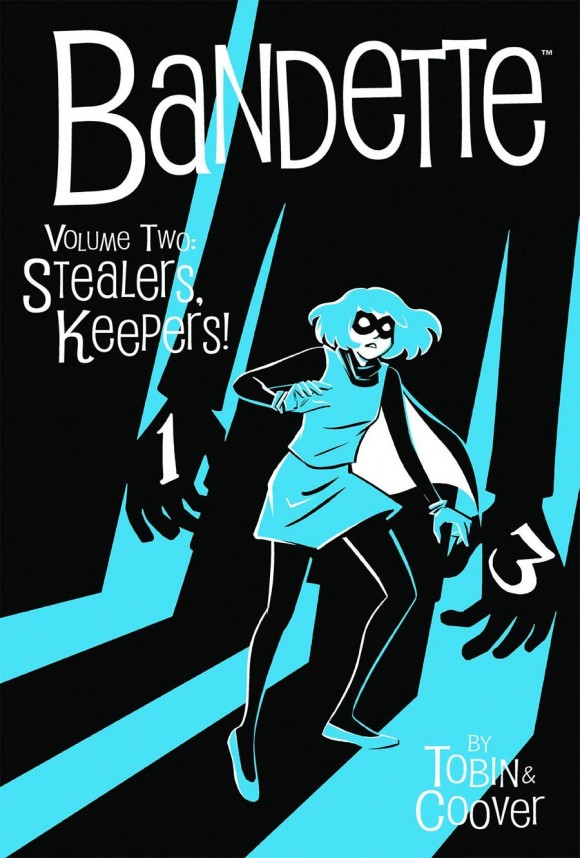 Archie Vs. Predator #1, Archie/Dark Horse. Come on. How do you not buy this?

Shazam! A Celebration of 75 Years, DC Comics. I think the story lineup here leans a little too much to the recent work for my taste, but any chance to see original Golden Age Captain Marvel stories is a good thing. 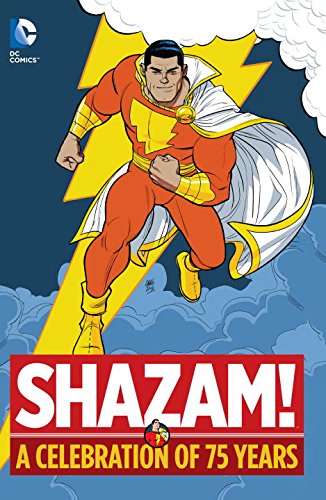 God forgive me for missing Convergence: The Question last week. Thirty lashes with a bowl of ramen for that one.

On to new thingies!

Thor #7, Marvel. New Thor vs. the Destroyer! I don’t care if they reveal her identity or not this issue. I just want to see her whup his metal butt! 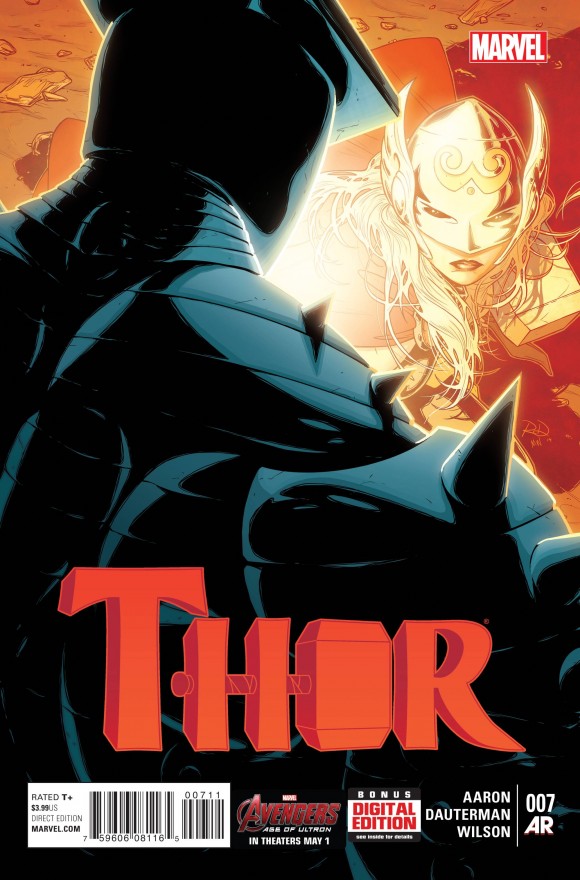 Toe Tag Riot #4, Black Mask Comics. Much like Groo: Friends and Foes, this awesome 4-part series is coming to a close this week. Will our punk zombie heroes kick the crap out of the entire Westboro Baptist Church? Nothing would make me flip those pages with glee faster than if they were killing zombie Nazis. Now I gotta rewatch Red Snow … 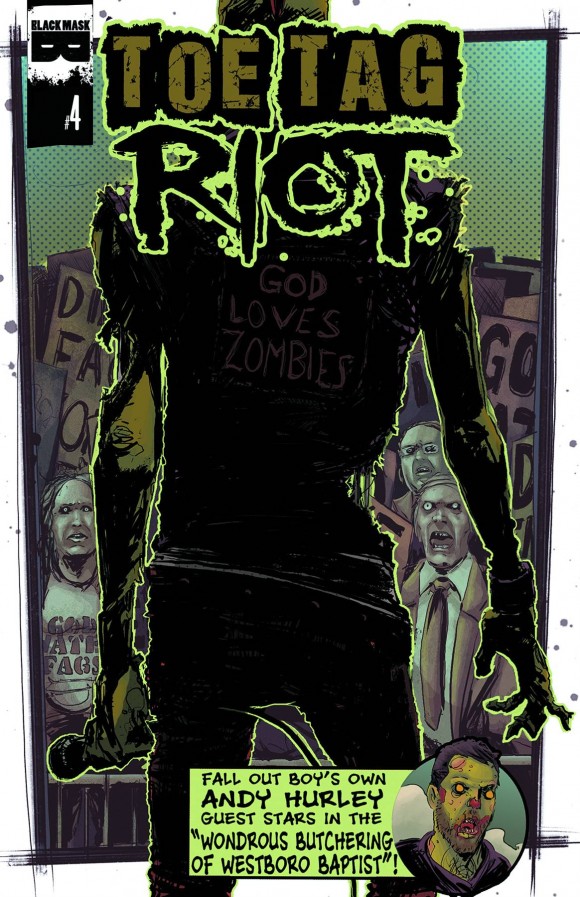 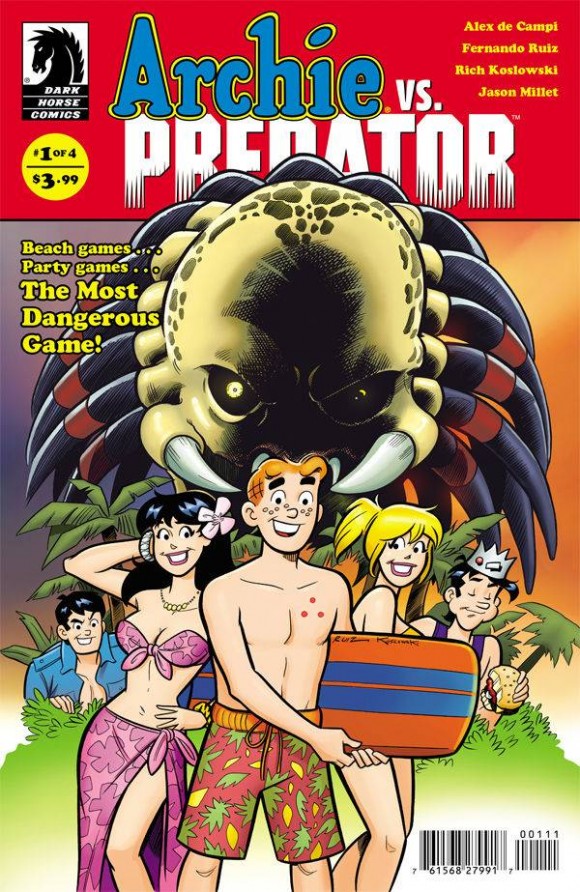 Lumberjanes #13, Boom! Because there’s nothing better than Lumberjanes, really. Unless it’s an origin issue. Whaaaat? Yup! Go back to the first day of camp when Roanoke cabin first met. Perfect jumping-on point for new readers. Hey, even my dog liked this book. Then again, she did have excellent taste in comics…

The Fade Out #5, Image. Some books don’t come out once a month and those same ones tend to be really great. Ed Brubaker and Sean Phillips’ Fade Out is certainly one of those. I can’t say anything that hasn’t already been said a million times for this book, but if you’re a fan of old-time Hollywood and a great suspense story, then this series is just for you. You can pick up the first trade to catch up if you haven’t had a chance to read any of the series yet. 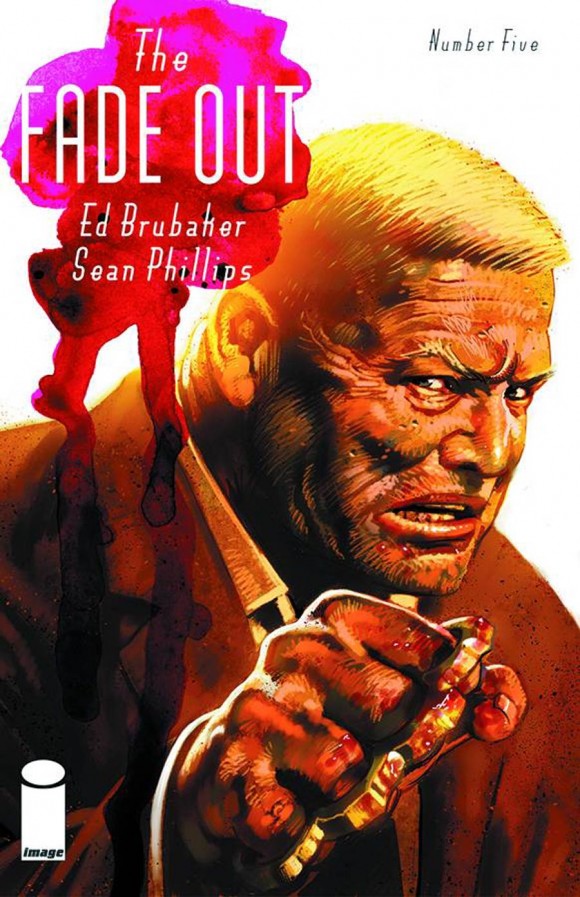 Sabrina #2, Archie. Speaking of books that take a while to come out, it’s been a good six months since Issue #1 came out. Continuing the new trend of putting our favorite Archie gang (I’m Team Jughead!) in perilous situations that started in Afterlife with Archie, Sabrina is a creepy but wonderfully crafted story. Pull out your cell phone flashlight app and read it under the covers to make it even more terrifying.

RunLoveKill #1, Image Comics. Fugitive, assassin, something-something. I hope the story will be great, but honestly, after his Egon Schiele/Peter Chung proportions and kinetic action wowed me on the now-forgotten Iron Man: Enter The Mandarin, I will buy anything Eric Canete draws. Also, this is the coolest cover of the year. We want covers to pop. This does. 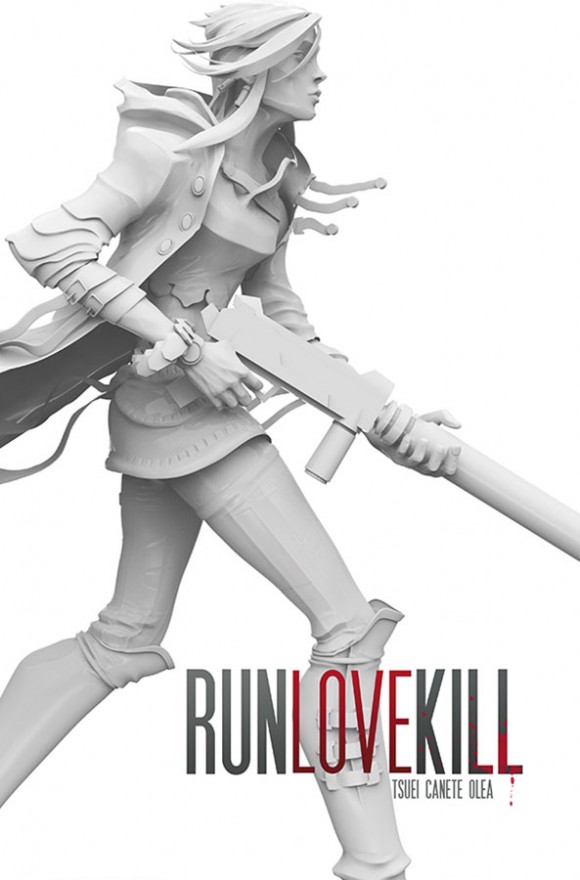 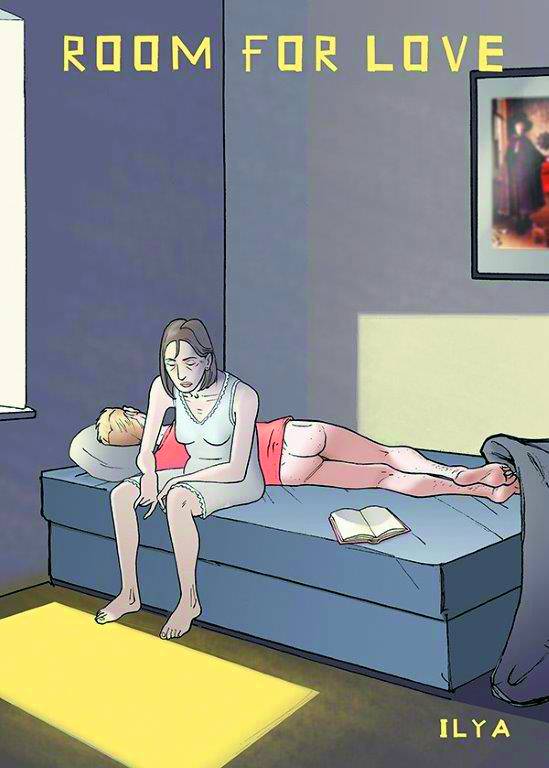 Top 10, DC Comics. Once two slim books, the whole series (well, the whole original series, anyway) is now in one book. Alan Moore‘s premise is great: In a city where everyone has powers, how do the police solve crime and keep everyone safe? Zander Cannon‘s storytelling is crystal clear, and Gene Ha‘s artwork strikingly leans to photo-realism but doesn’t feel stiff or staged. Wonderful and fun. Rack this next to Watchmen and V For Vendetta and watch it sell forever.