Batman and Robin by Peter J. Tomasi and Patrick Gleason Omnibus, DC. I get the sense that the only two writers who really understand Damian Wayne — the second-greatest Robin — are his creator, Grant Morrison, and Peter Tomasi, who picked up where Morrison left off at the end of the second Batman Incorporated series. This is great comics, filled with adventure, drama and pathos. 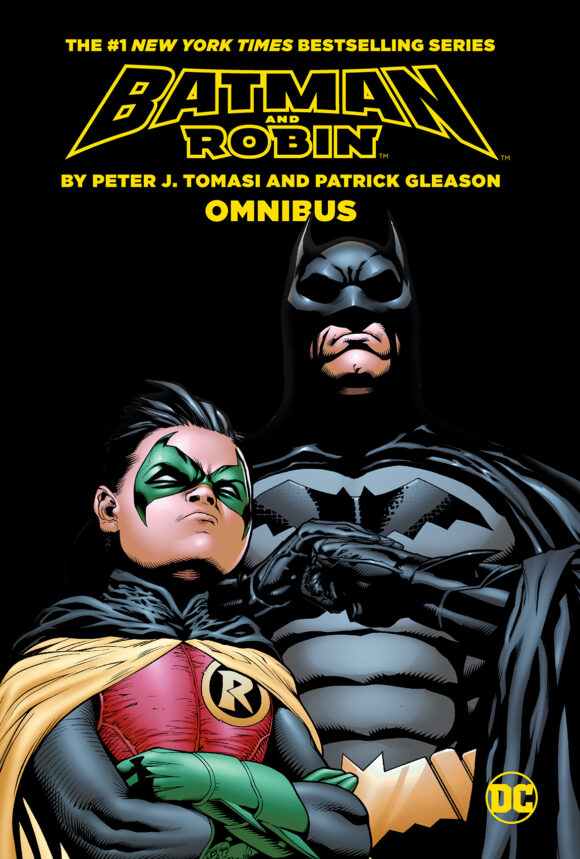 Nightwing #100, DC. I admit I haven’t read this series but all I hear are good things. I’m just waiting for the Tom Taylor/Bruno Redondo run to finish so I can read it all at once. Anyway, the Issue #100 solicitation offers the kind of tease I love: “Cheer how far we’ve come by looking through the decades at what has made Nightwing a beloved hero.” And not only are there a whole raft of variants, there’s a George Perez concept sketch cover. THAT I will pick up now. (There’s also one in color.) Anyway, I still think the next great comics wedding will be Dick Grayson and Barbara Gordon. And how cool would that be? 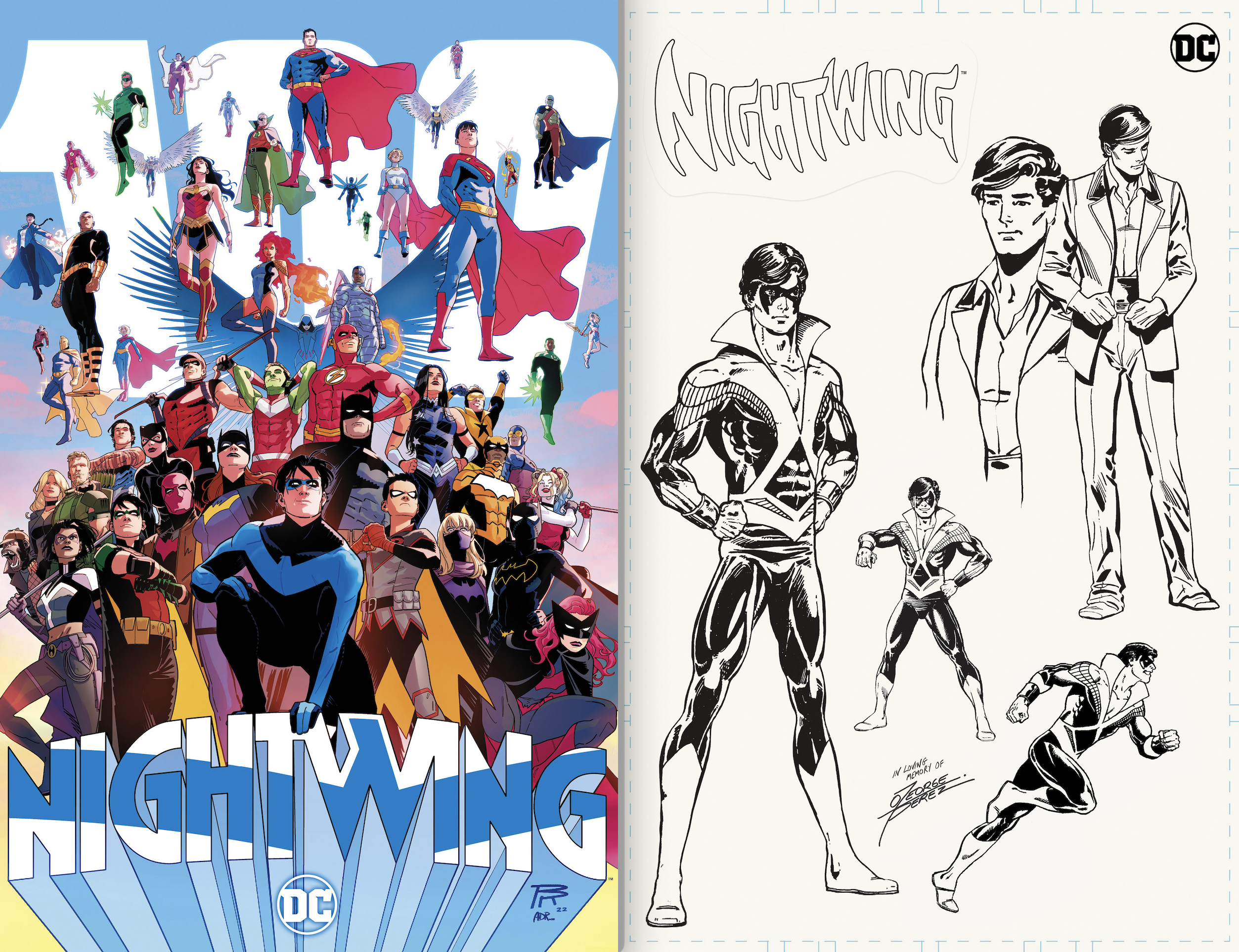 Ant-Man: The Saga of Scott Lang, Marvel. A whole mess of recent Ant-Man tales collected herein, to get people psyched for the upcoming Ant-Man and the Wasp: Quantumania. 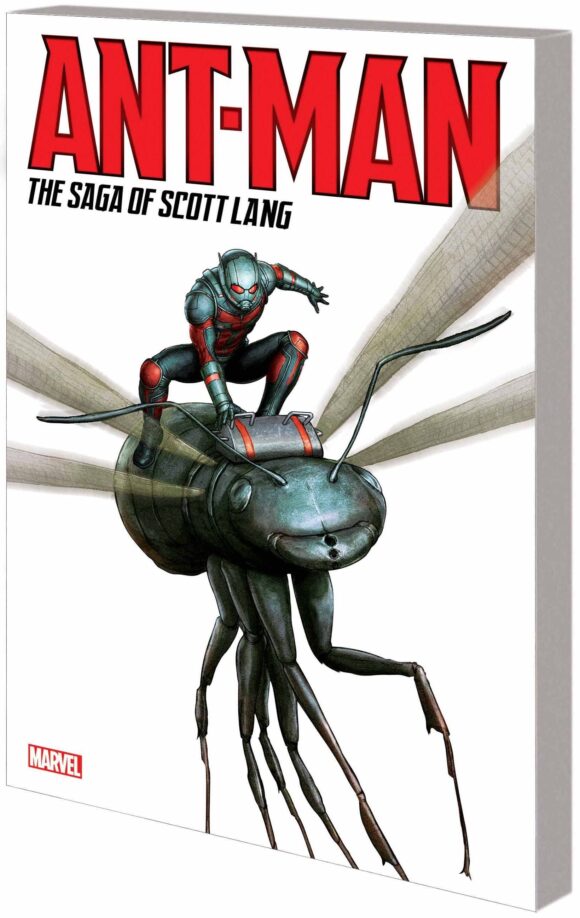 Wasp #1, Marvel. I feel like the original Wasp Janet Van Dyne has kind of fallen by the wayside in the Marvel Universe these days, so anything that puts her back in the spotlight gets my attention. 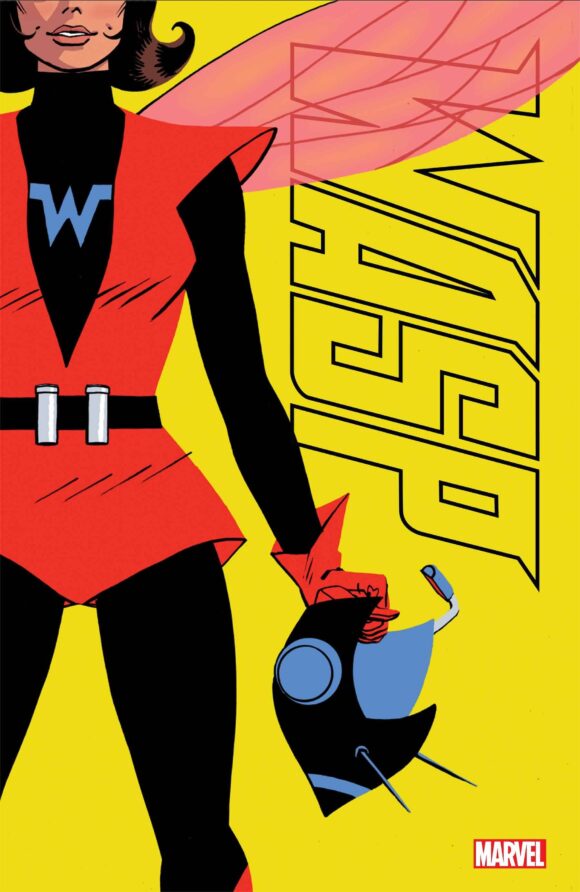 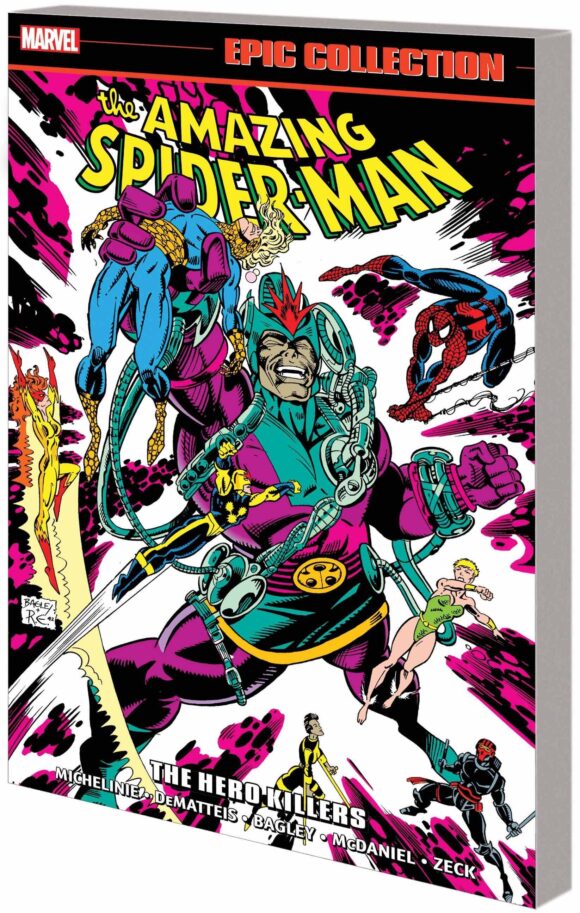 X-Men Epic Collection: It’s Always Darkest Before the Dawn, Marvel. This is a great chance to read some rarely reprinted X-Men tales, such as the Beast’s solo adventures where he transformed to his more familiar blue and furry state. 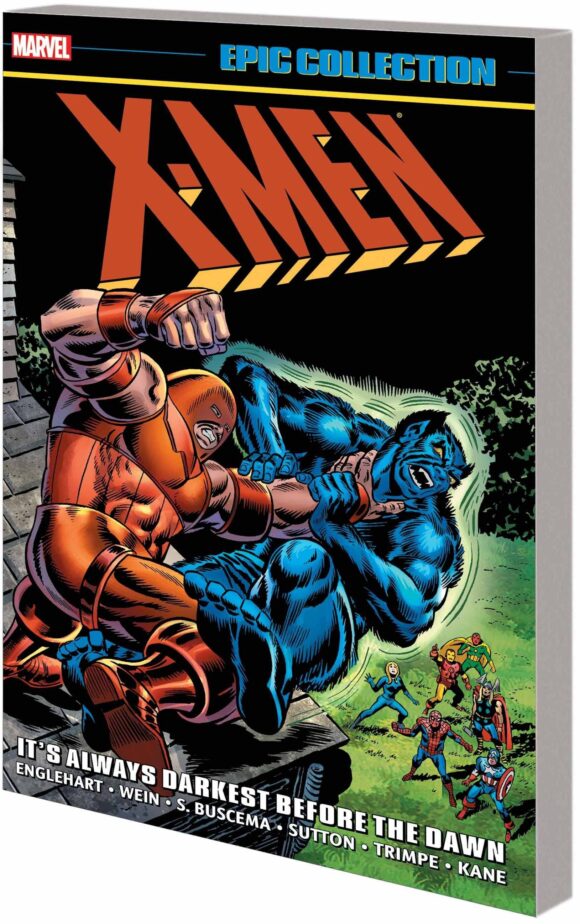