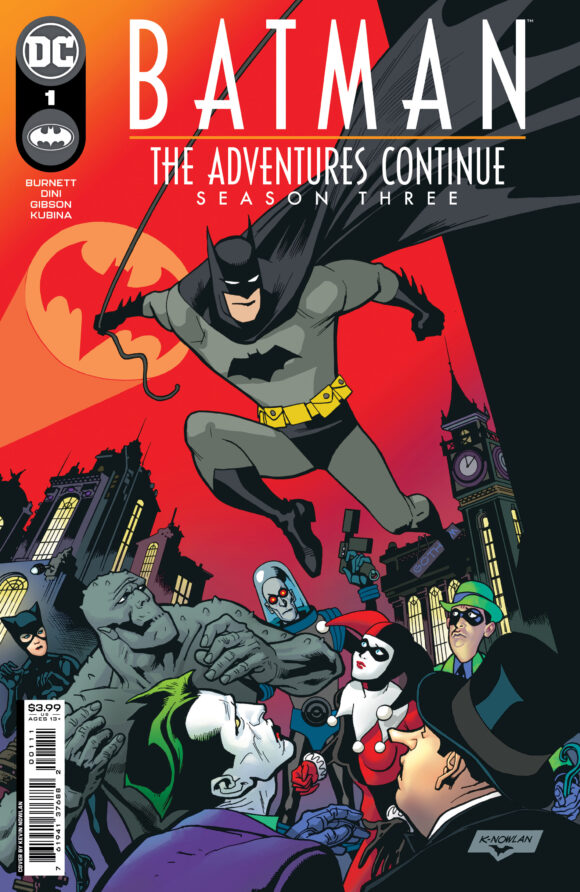 The Flash #123 Facsimile Edition, DC. The beginnings of the Multiverse can be found here. Plus, just one of the most classic DC covers of all time. 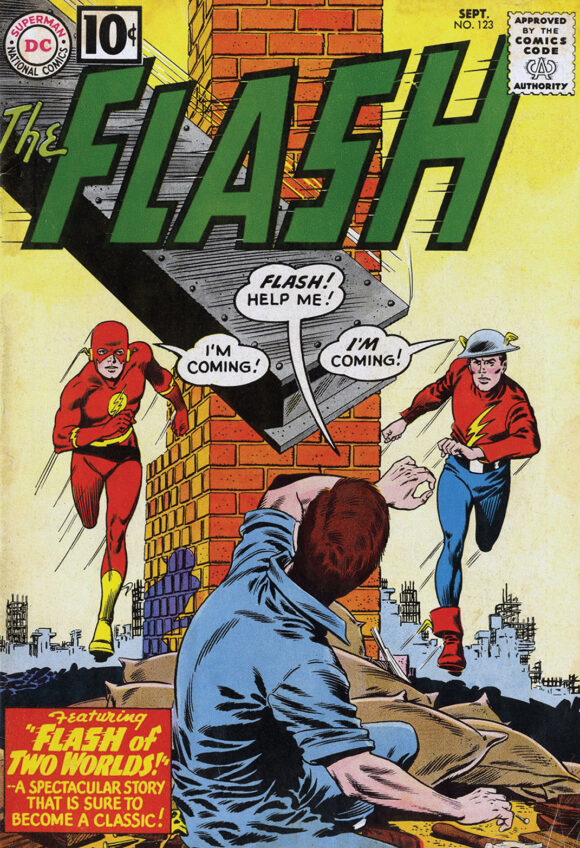 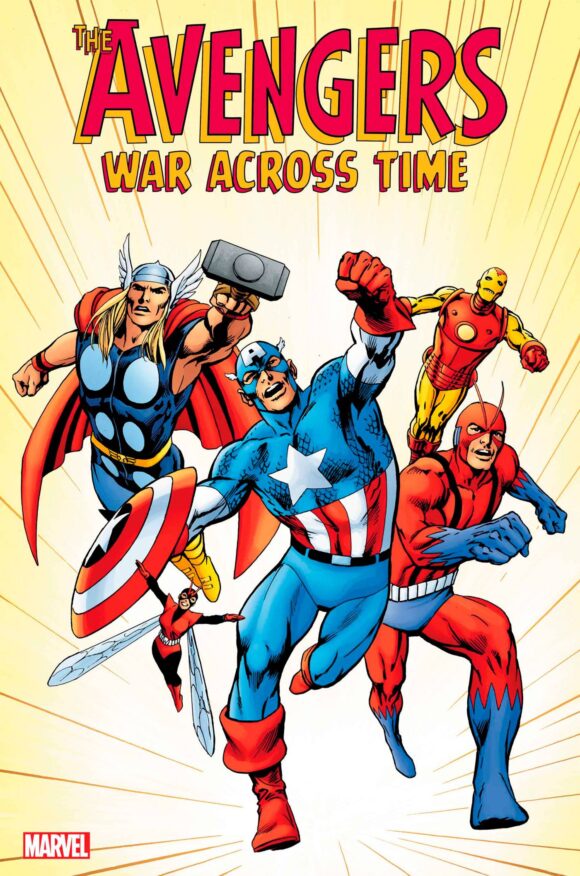 The Batman & Scooby-Doo Mysteries #4, DC. It’s only January but time to hit the beach with Batman, Scooby and the gang! 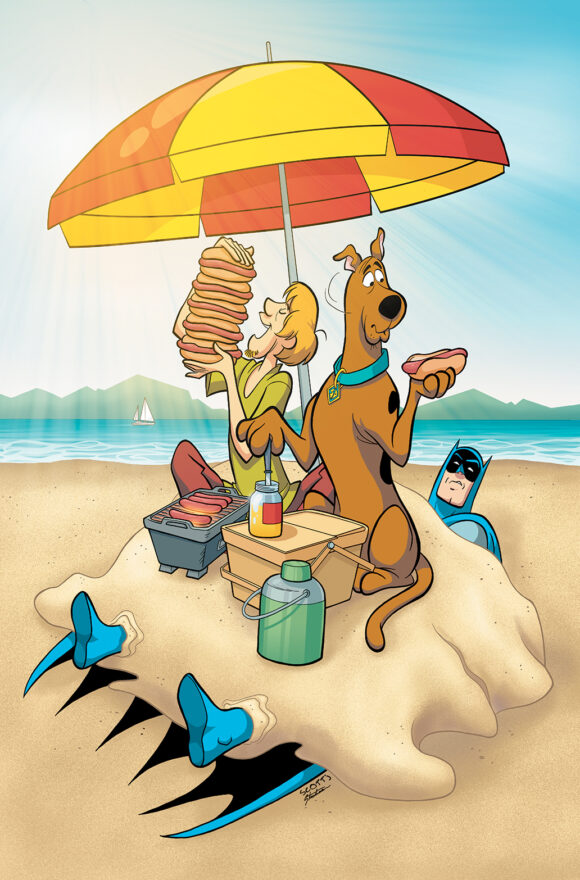 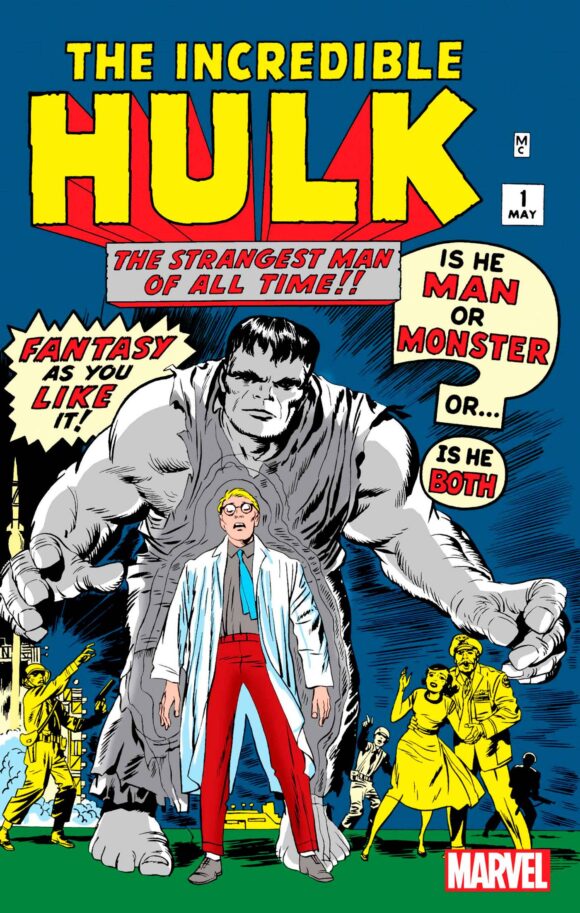 Secret Wars Omnibus, Marvel. A new printing of the hardcover collection. I think I need to get me some old Secret Wars figures. 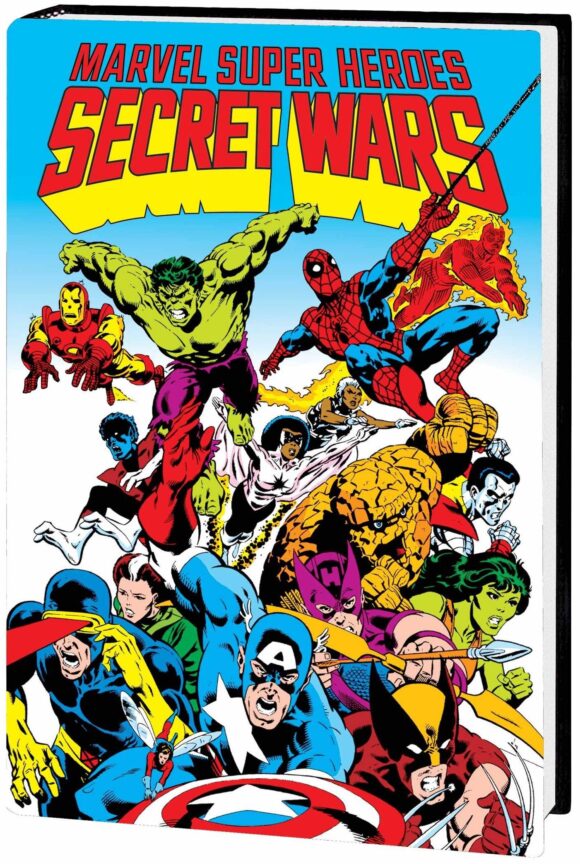 James Warren: Empire of Monsters, Fantagraphics. A paperback edition of the definitive Warren bio, by the late Bill Schelly. The hardcover is out of print and pricey; the paperback is 25 bucks. 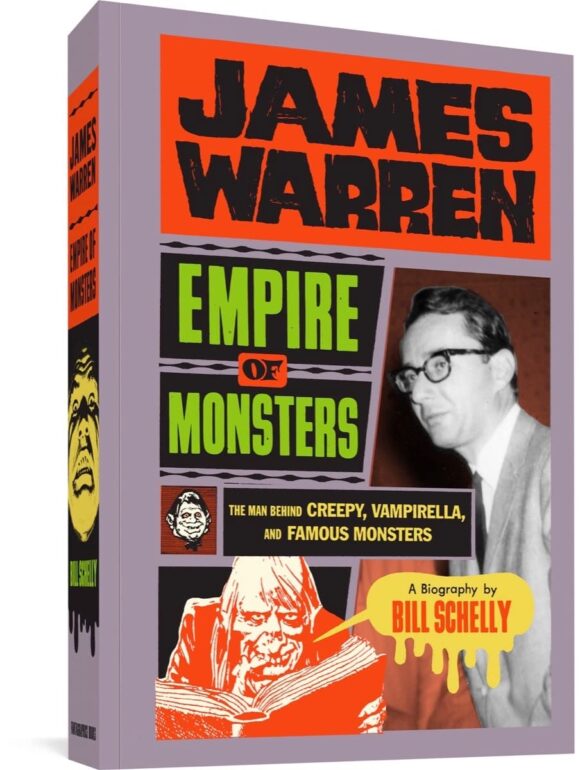