Batman vs. Ra’s al Ghul, DC. A paperback collection of Neal Adams’ final Batman story. Adams was the greatest of all Batartists and while this series was uneven, it’s worth picking up for auld lang syne, y’know? 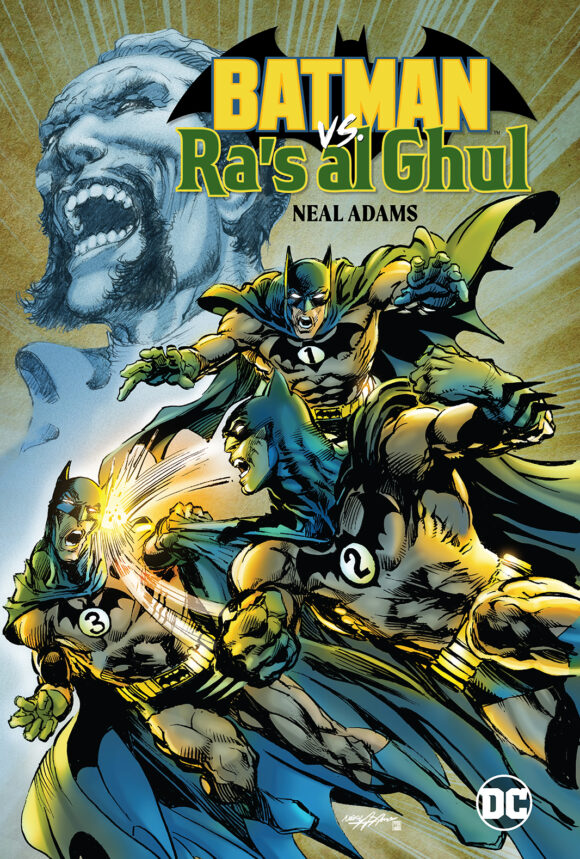 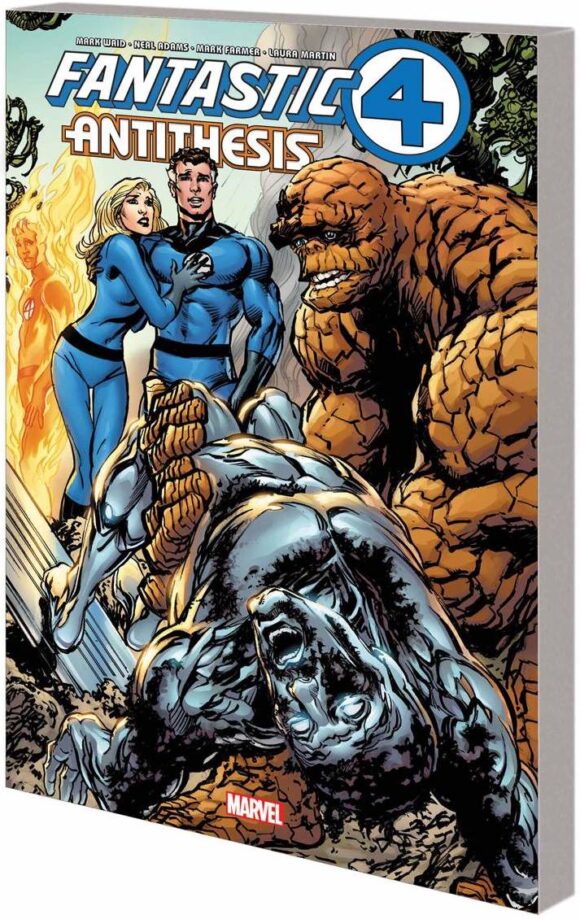 The Amazing Spider-Man Epic Collection: Kraven’s Last Hunt, Marvel. If you haven’t read the DeMatteis/Zeck classic by now, here’s yet another chance. 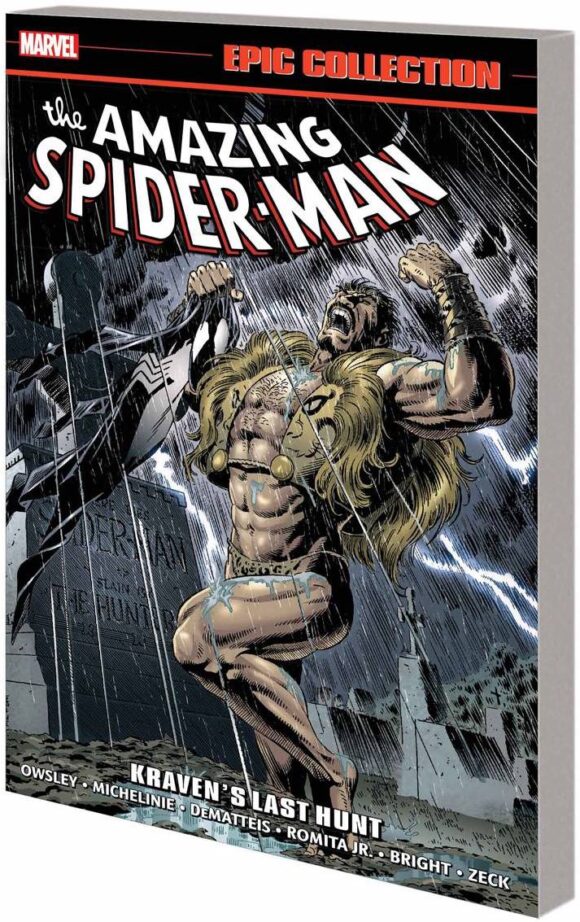 The Avengers by Kurt Busiek and George Perez Omnibus Vol. 1, Marvel. Another new printing of my favorite Avengers run of all time. 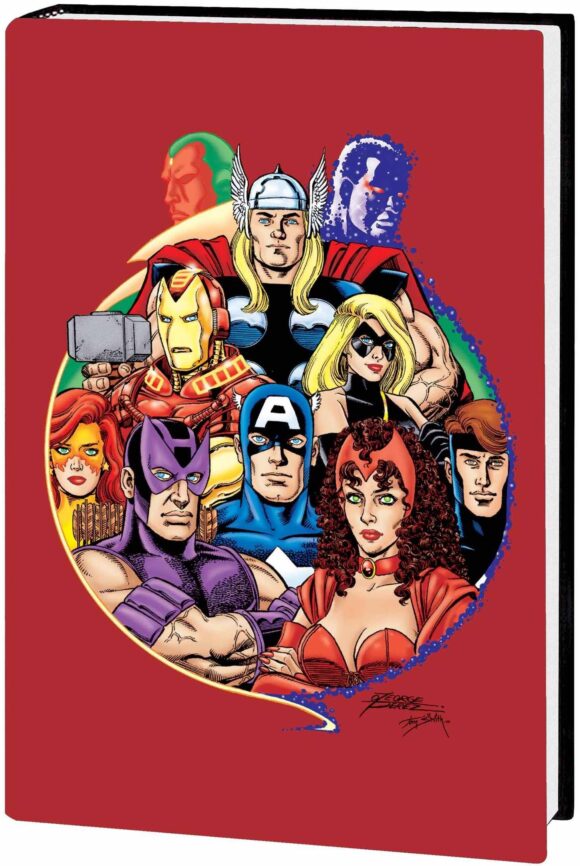 Ant-Man Ant-Iversary, Marvel. Featuring all of the incarnations of Ant-Man from the last 60 years and beyond! 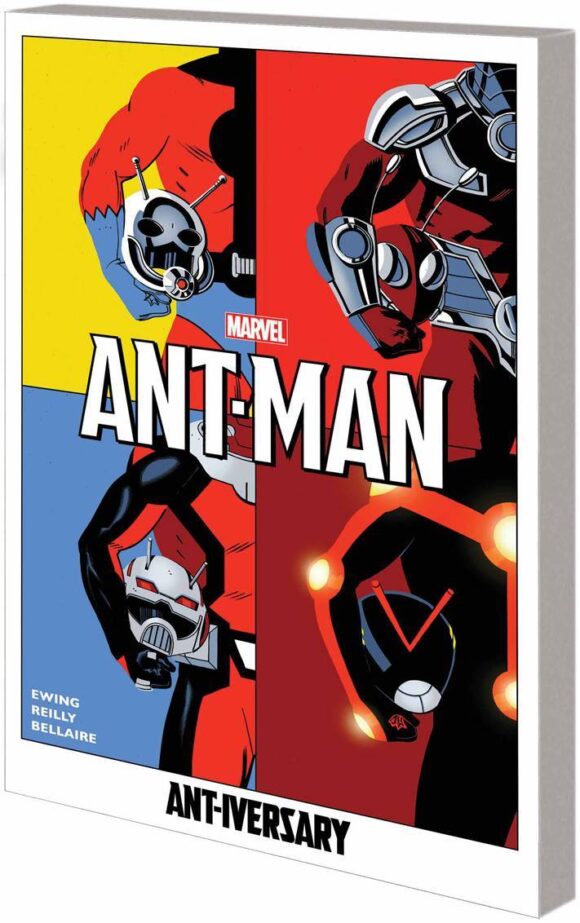 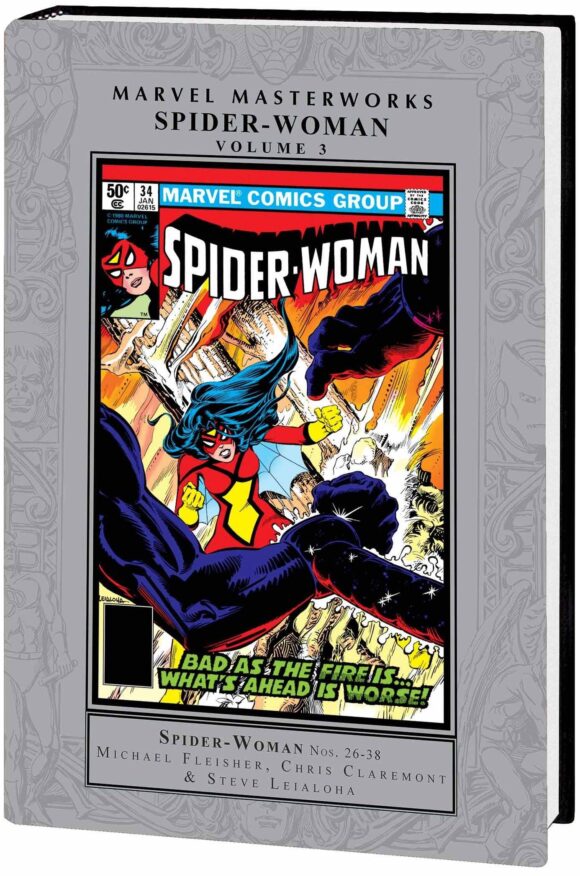