DC Poster Portfolio: George Perez, DC. A 12″ x 16″ collection of great Perez art — even bigger than a treasury edition! Can’t miss. Not only that, you can click here for an EXCLUSIVE PREVIEW. 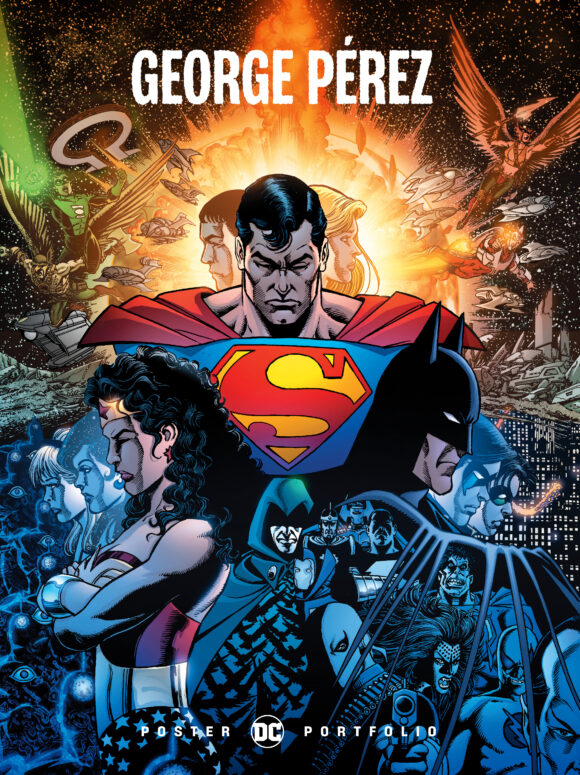 Scott adds: I’ll take as many collections of Perez’s amazing art as they’ll offer me.

Absolute Multiversity, DC. Grant Morrison’s vision of the DC Multiverse has already been papered over but so what. These stories — and the fabulously entertaining Guidebook — are a wonderful snapshot of one incredibly creative man’s vision of DC Comics. Great artists too, such as Frank Quitely, Chris Sprouse and Ivan Reis. 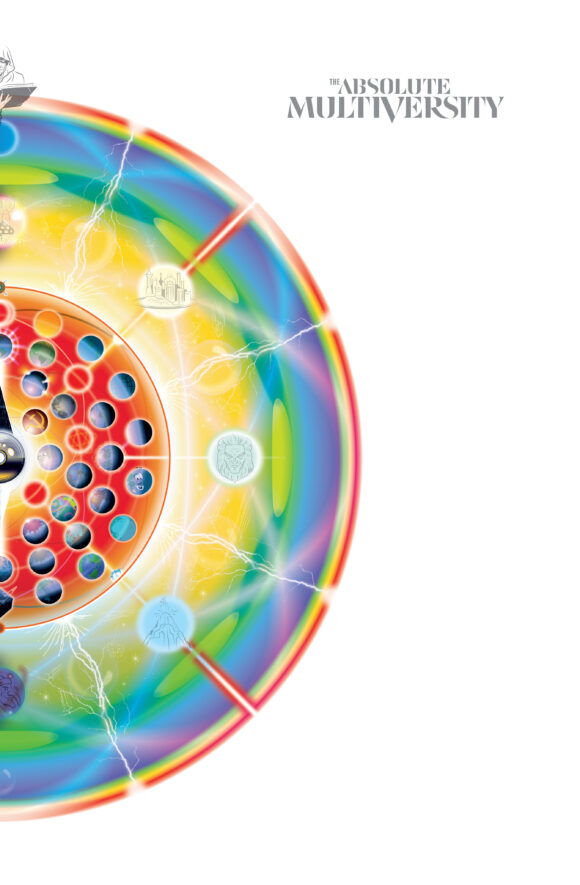 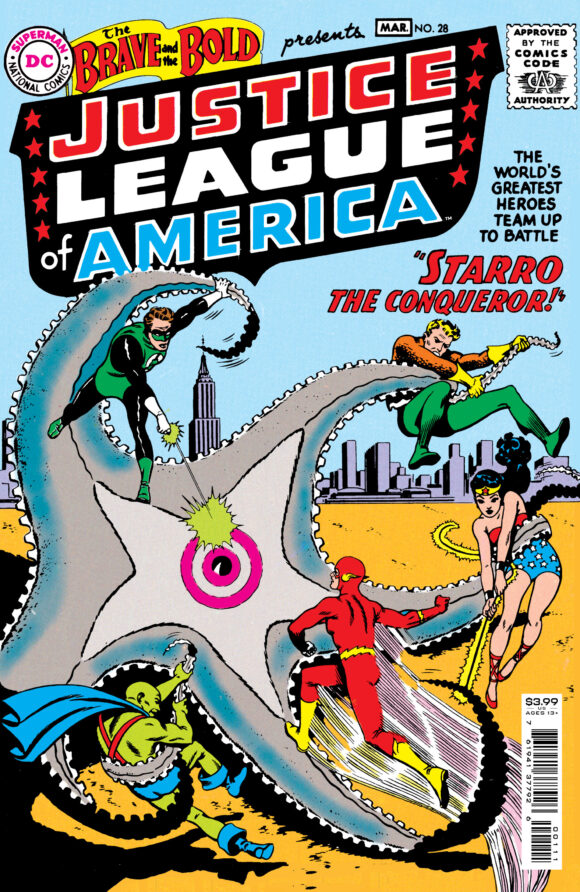 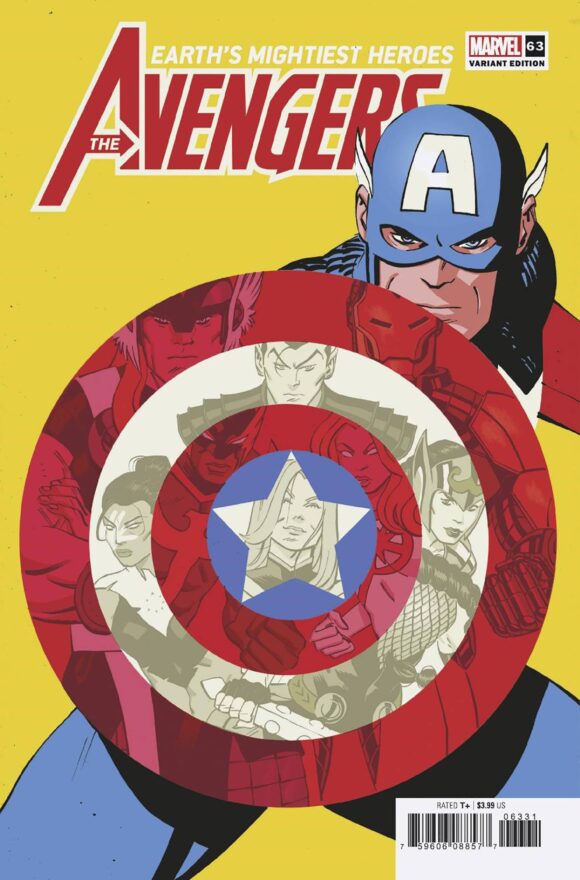 Alter Ego #179, TwoMorrows. A Marvel bounty: A Fantastic Four anniversary salute, a Namor feature and a tribute to the late Stan Lee’s 100th birthday, among other excellent entries. 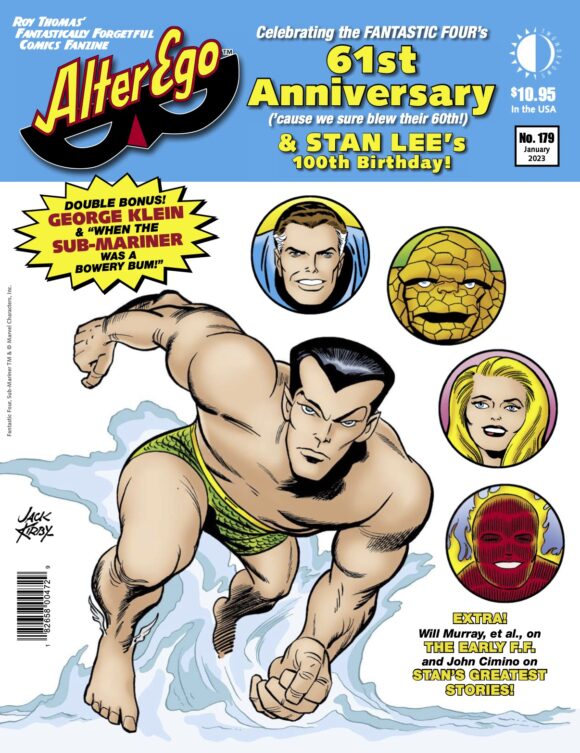 Gargoyles #1, Dynamite. A return to Goliath and clan, written by the series’ original creator? Sign me up. 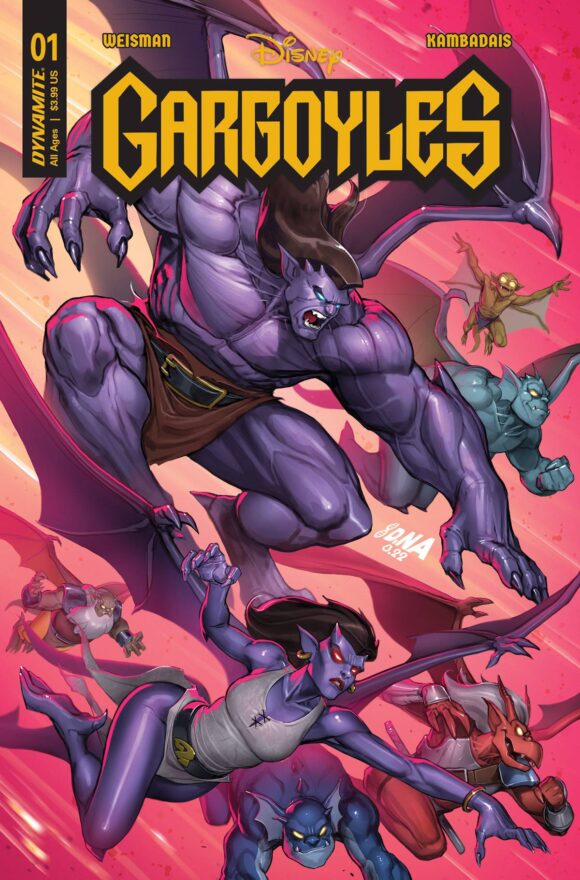 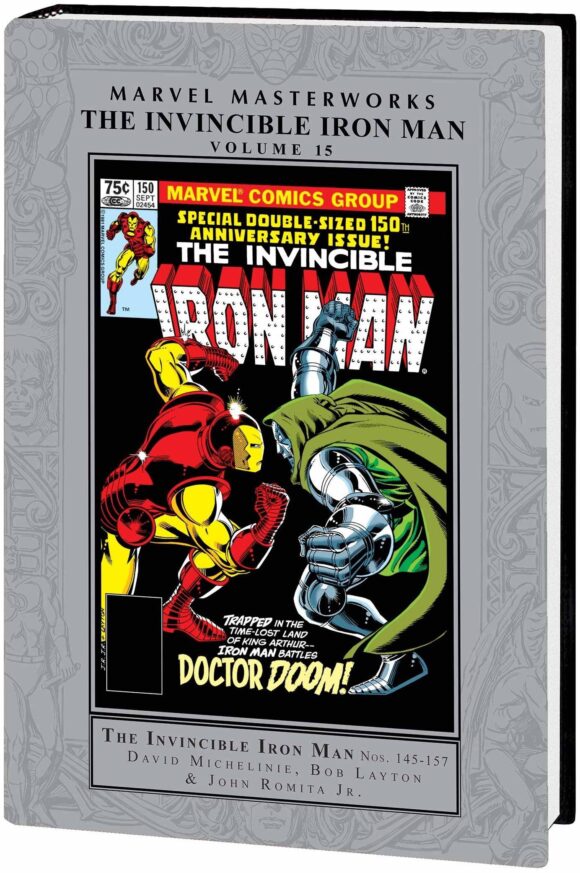