Wonder Woman #204 Facsimile Edition, DC. One of the most creative choices for a Facsimile Edition, this 1972 issue featured not only the return of Diana Princes’s powers after years as an Emma Peel-esque adventurer, but also the debut of Nubia (who would make a great modern Mego, by the way). 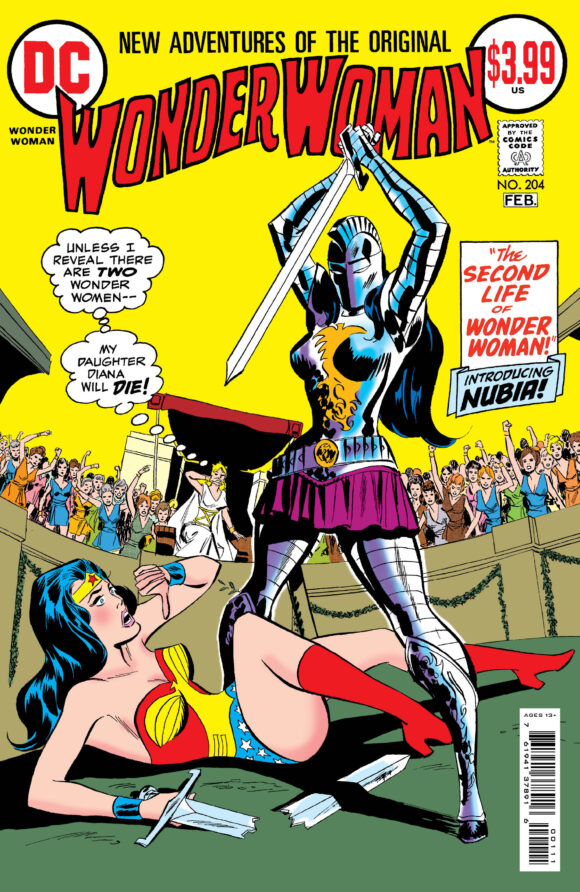 Grayson: The Superspy Omnibus, DC. Remember when Dick Grayson “died” and became a secret agent for Spyral? Those were some damn entertaining comics by Tom King, Tim Seeley, Mikel Janin, et al. The run also cemented what we all know: Dickie Boy is hot. 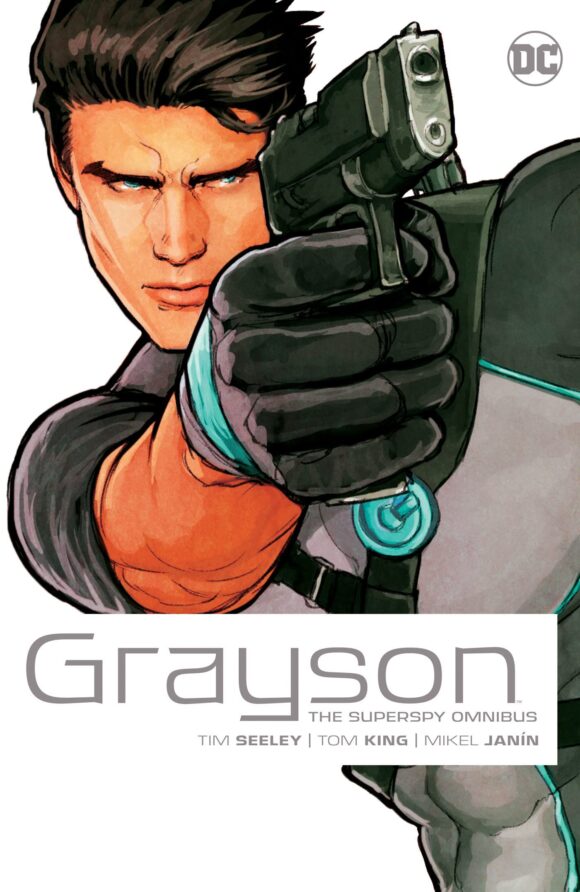 Castle of Frankenstein #36, MyMovieMonsters.com. A revival of the cult-fave horror/pop-culture magazine that began 60 years ago in 1962. The mag had a revival back in the 2000s and now it’s up for another go-around. Gotta check it out. 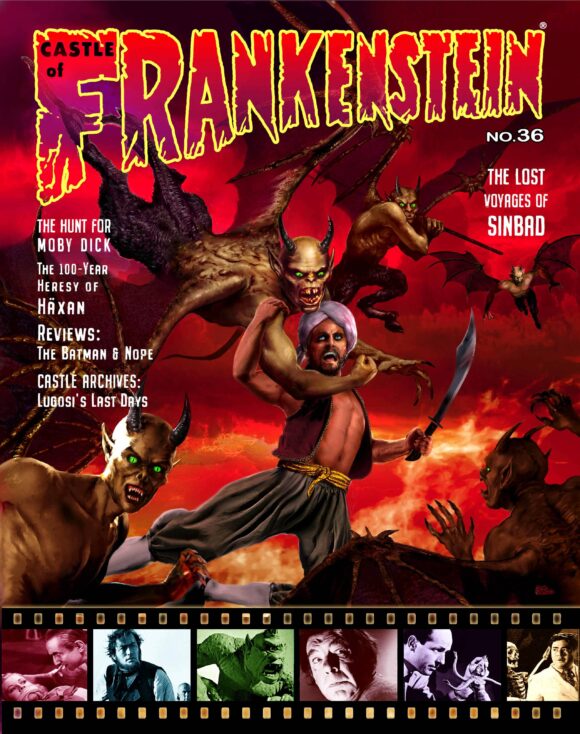 This is my fave from the original run, by the way. Big surprise: 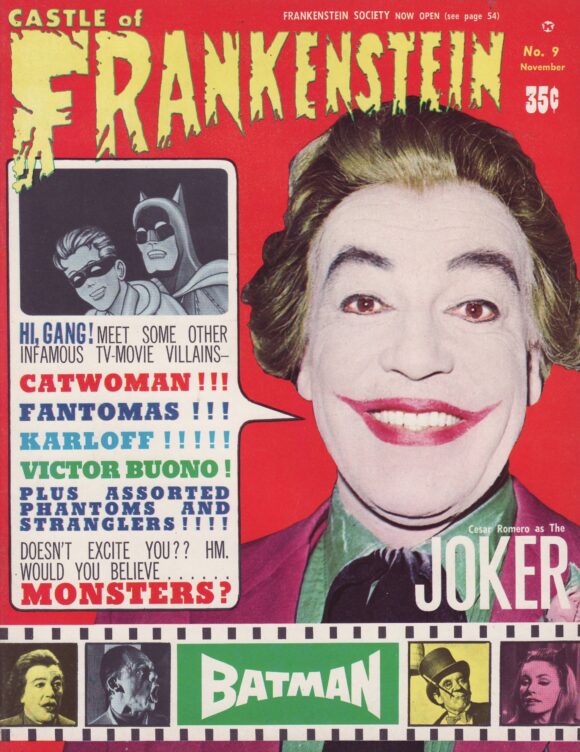 Stargirl: The Lost Children #1, DC. I kind of think of Stargirl as the last great addition to the DC Universe, and artist Todd Nauck is always great with younger characters, so I’m in for this. 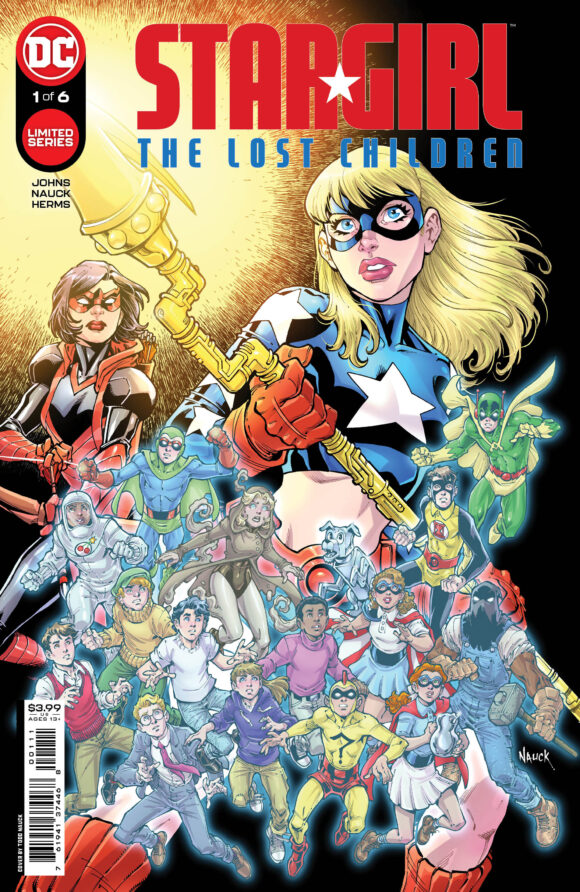 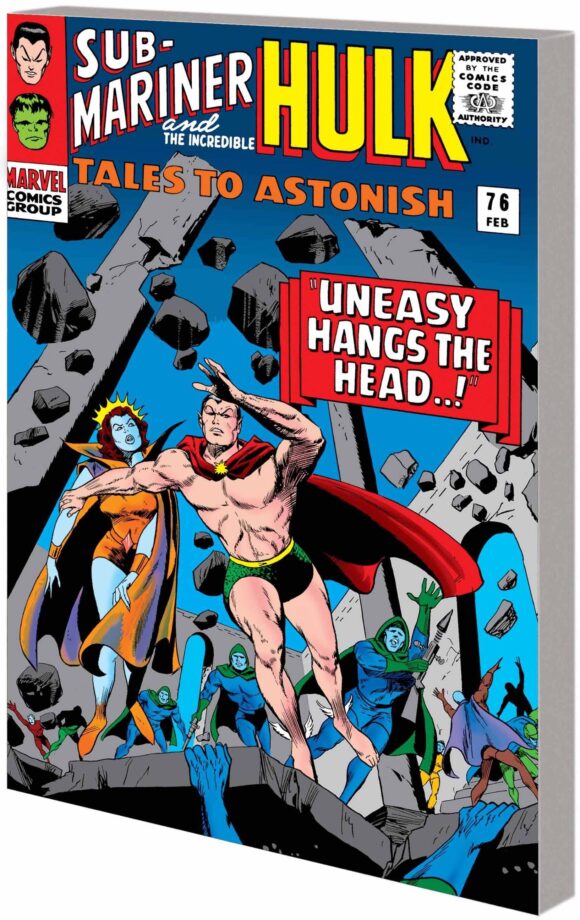 Thor Epic Collection: The Thor War, Marvel. I passed on this back in the day, but I feel like I should give it another chance now. 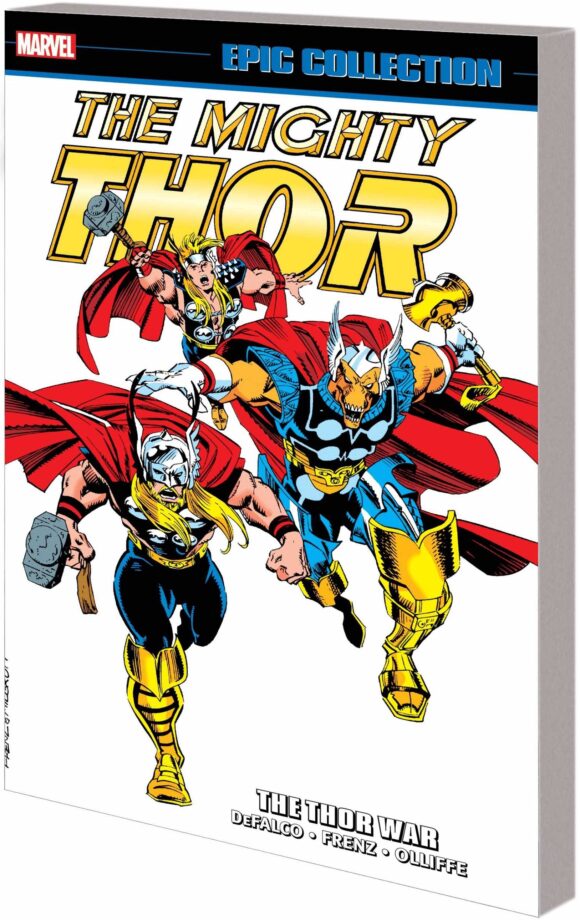