Fantastic Four Poster, Marvel. Now you can hang a big version of Alex Ross’ Fantastic Four #1 cover on your wall. Pretty! (The comic itself, by Ryan North and Iban Coello, is due Nov. 9.) 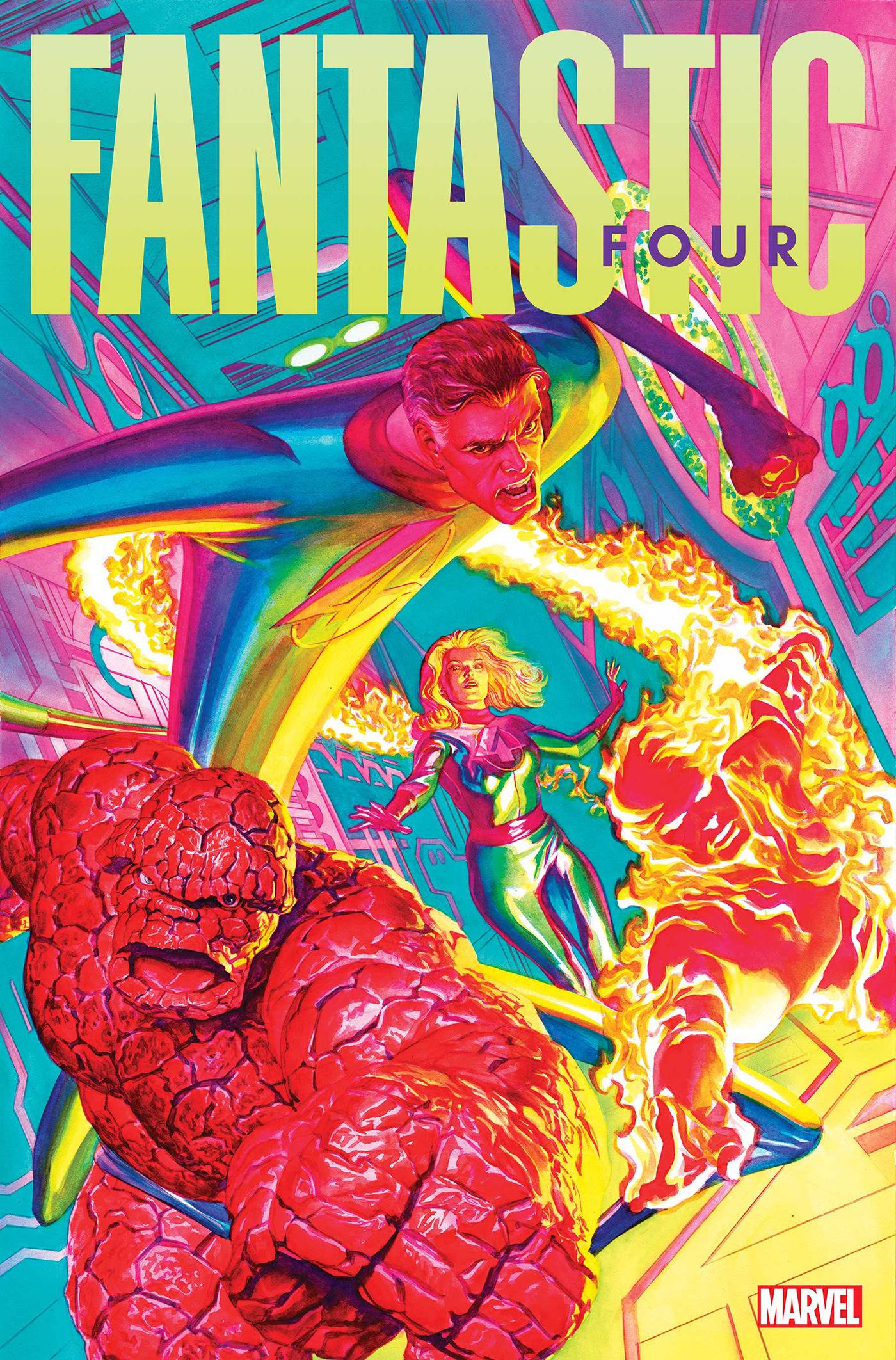 The Batman: The Official Script Book, Insight Editions. My opinion about this movie has been gestating since I saw it when it came out earlier this year. I don’t think it measures up to, say, The Dark Knight or Batman Begins, but it’s an interesting viewpoint for a different generation of fans. Will say this though: The Batmobile highway chase after the Penguin is killer. (Oh, and the book is illustrated with pix from the movie.) 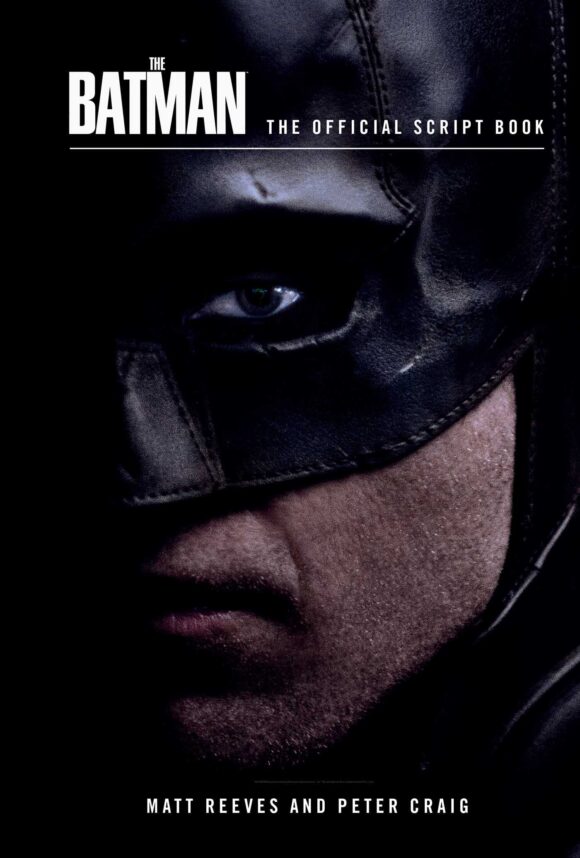 Joker: The Official Script Book, Insight Editions. On the other hand, I thought this was a remarkable — and remarkably discomfiting — film. It deserves all its kudos and plaudits and ranks among my top Joker stories of all time. Far, far superior to The Killing Joke, the unfortunate gold standard against which grim-and-gritty Joker stories are measured. (Like The Batman, this edition is also illustrated.) By the way: Ledger vs. Phoenix — who ya got? 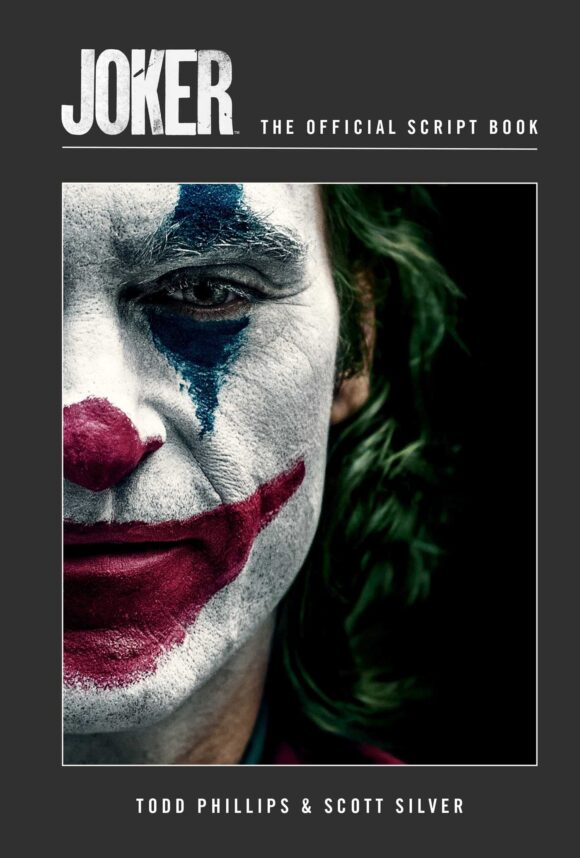 DC’s Greatest Events: Stories That Shook the Multiverse, DK. This looks like the perfect subject for DK’s popular encyclopedia-style format. 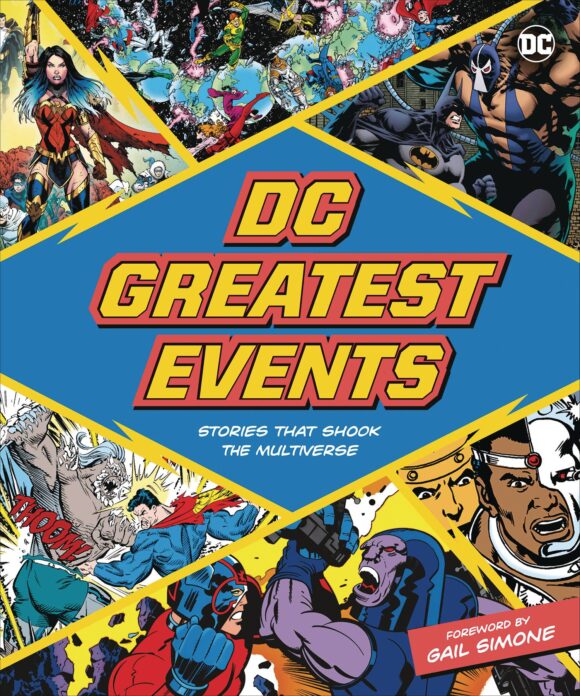 Daredevil Epic Collection: It Comes With Claws, Marvel. I have to admit, I kind of completely tuned out of post-Frank Miller Daredevil. Maybe it’s time to get caught up. 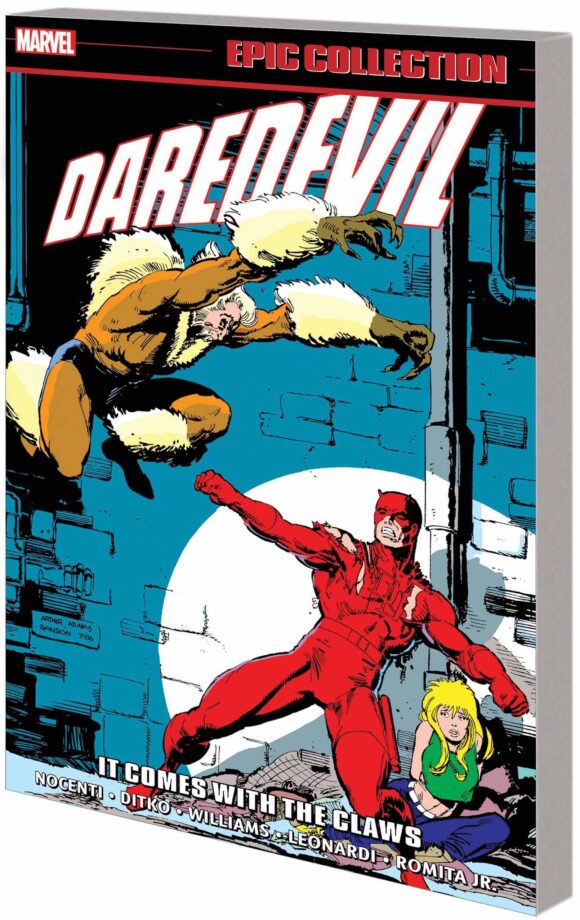 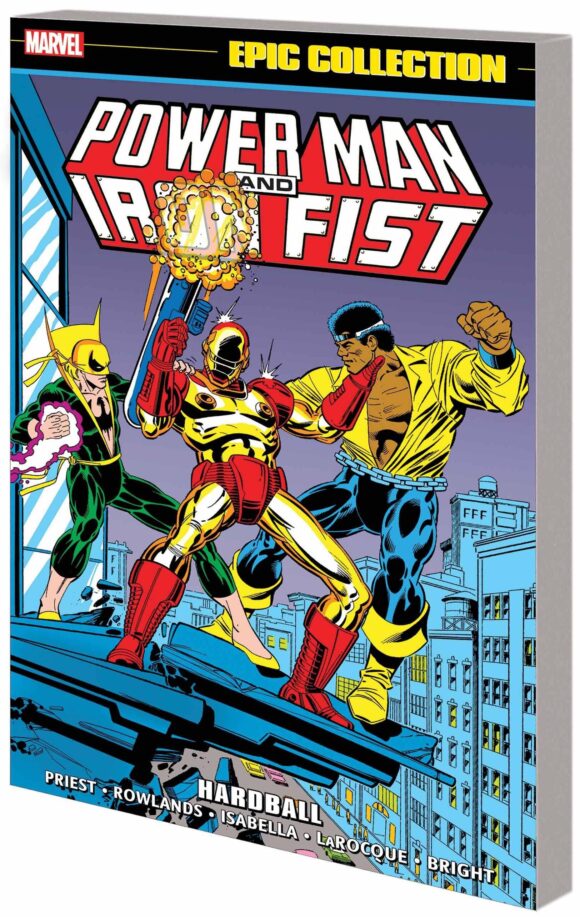