The Batman & Scooby-Doo Mysteries #1, DC. It’s back for another 12-issue run! This issue features the Batmen of All Nations — and Ra’s al Ghul! 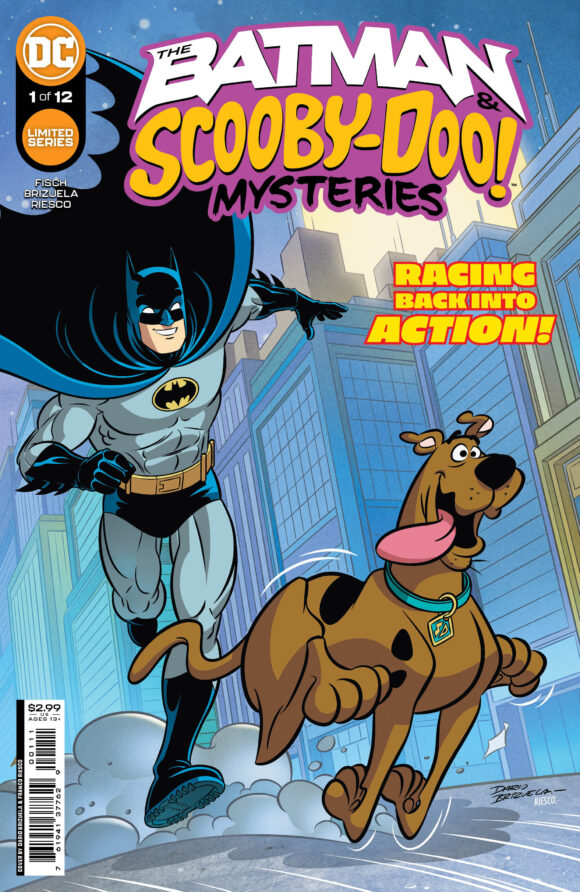 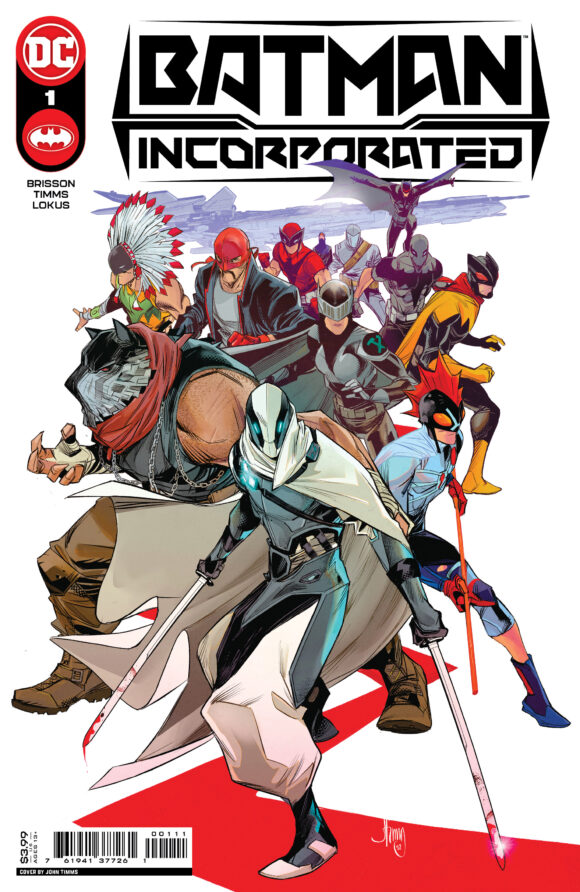 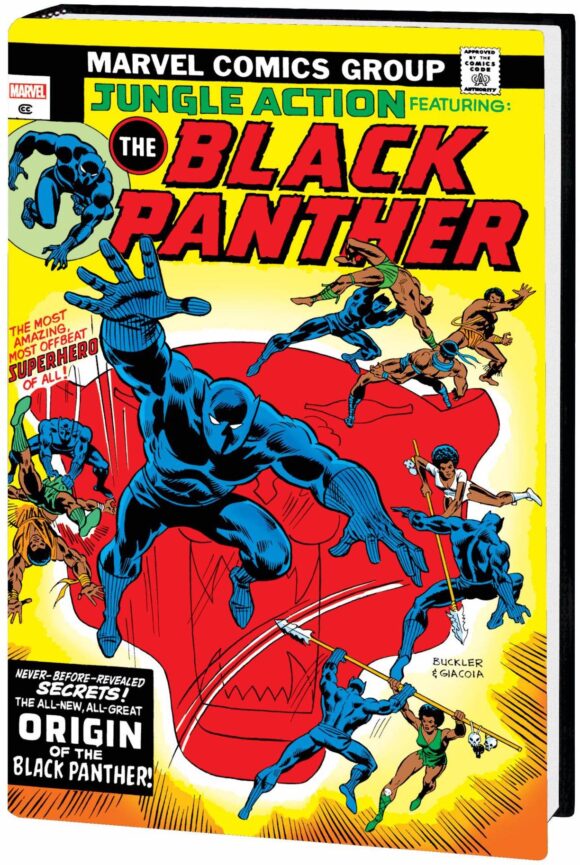 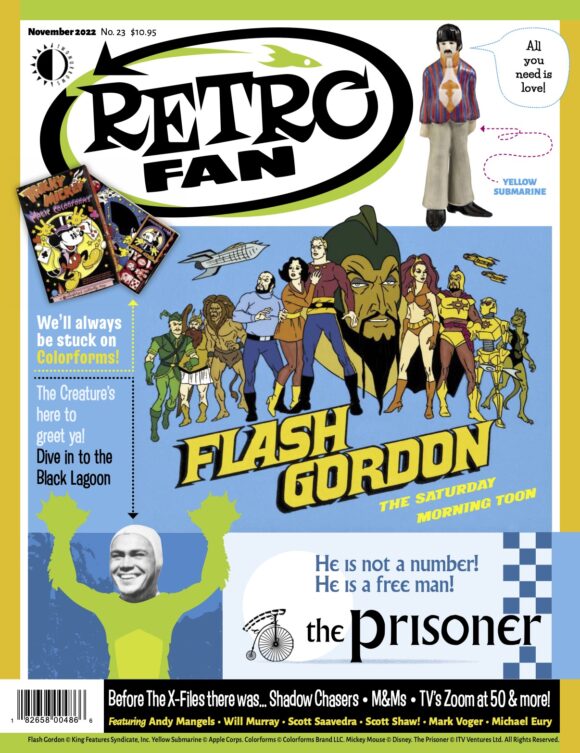 The Wrong Earth: The One-Shots, AHOY Comics. A collection of stories featuring even more alternate versions of Dragonflyman and Dragonfly (aka ’60s TV Batman and the Dark Knight). 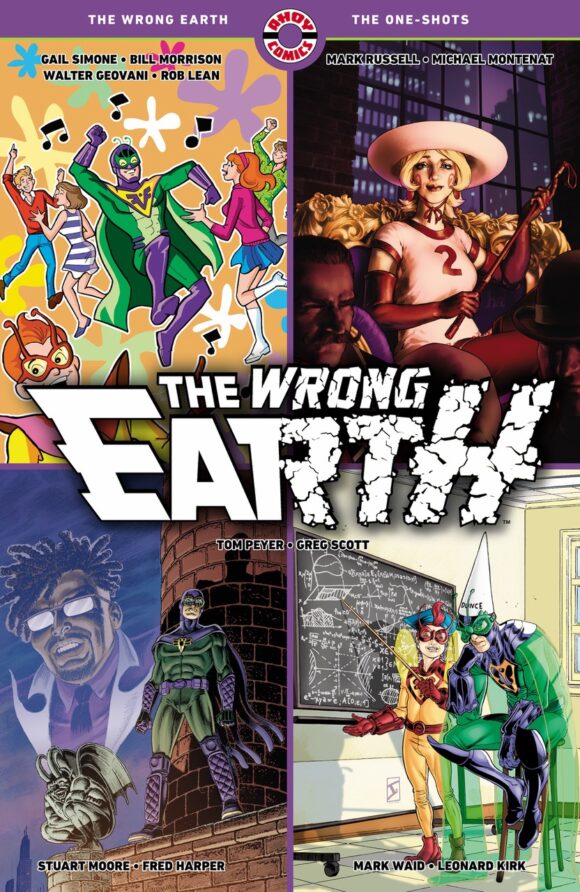 DC’s Terrors Through Time #1, DC. The promise of the Justice Society fighting zombies in the 1940s sold me on this anthology. 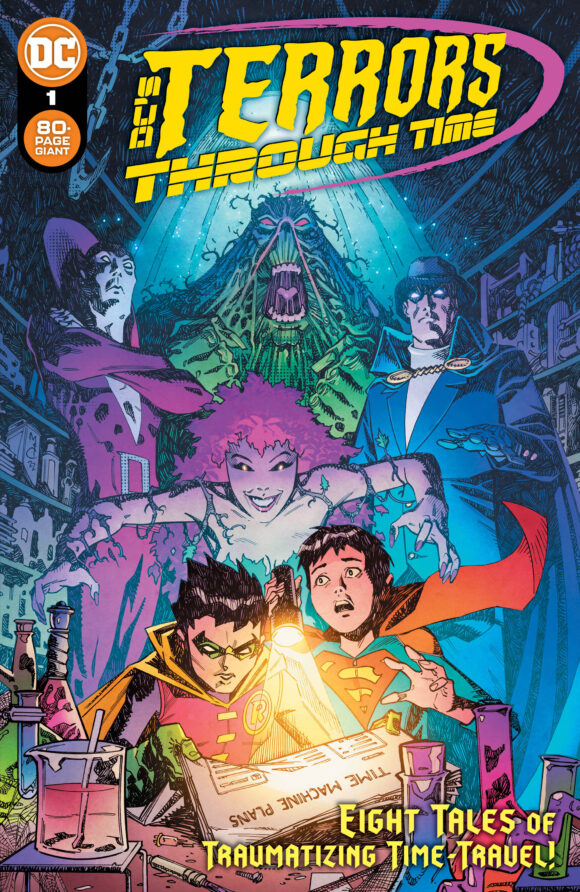 Namor the Sub-Mariner: Conquered Shores #1, Marvel. With Wakanda Forever on the horizon, Namor begins to get his moment in the spotlight with this new “What If”-type future tale of the King of Atlantis. 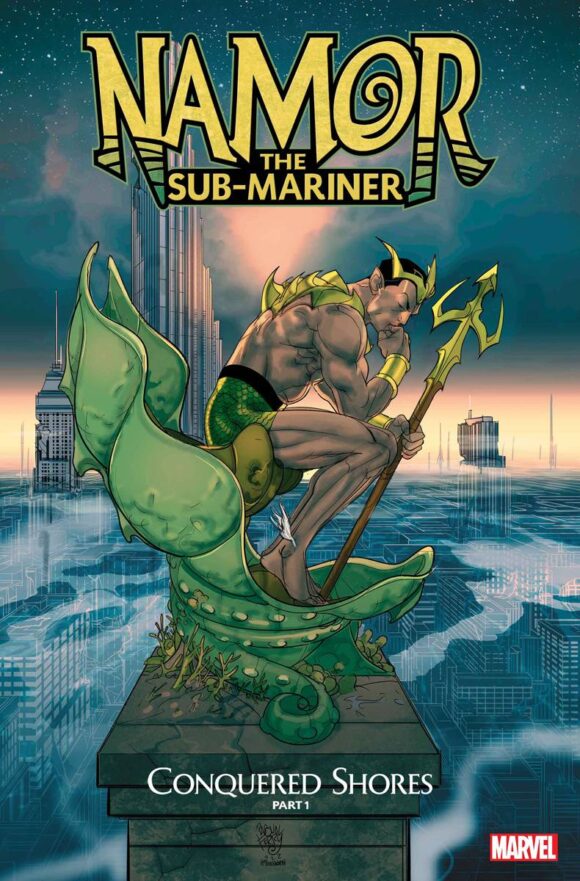 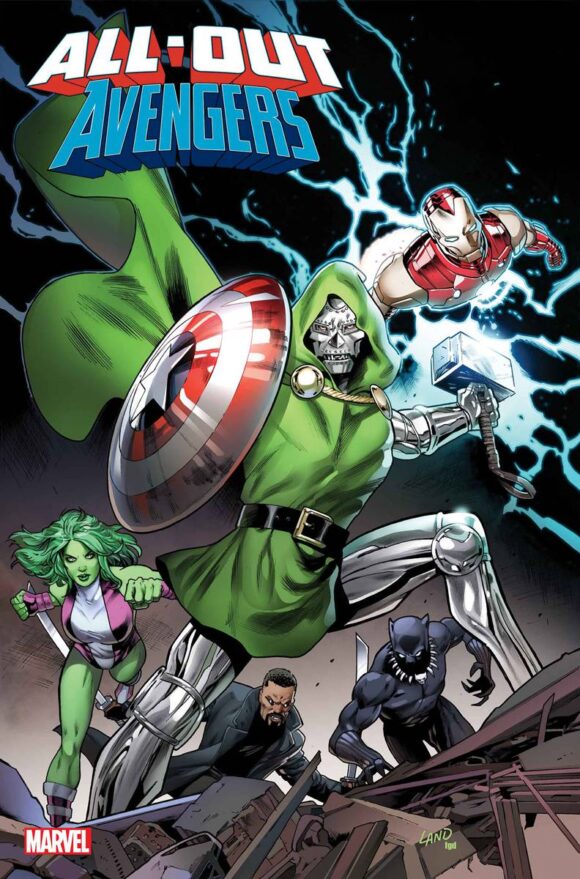