Action Comics #1 Facsimile Edition, DC. The grandaddy of them all! A $6.99, full-on reprint of the most important comic ever. 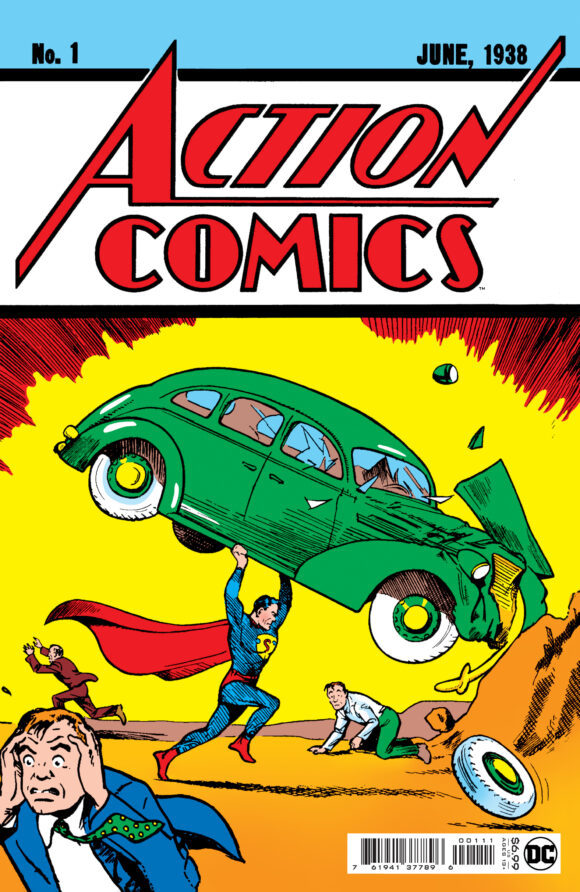 Harley Quinn 30th Anniversary Special #1, DC. There are approximately 746 covers for this ish, but how can you go wrong with the Bruce Timm version? You can’t. 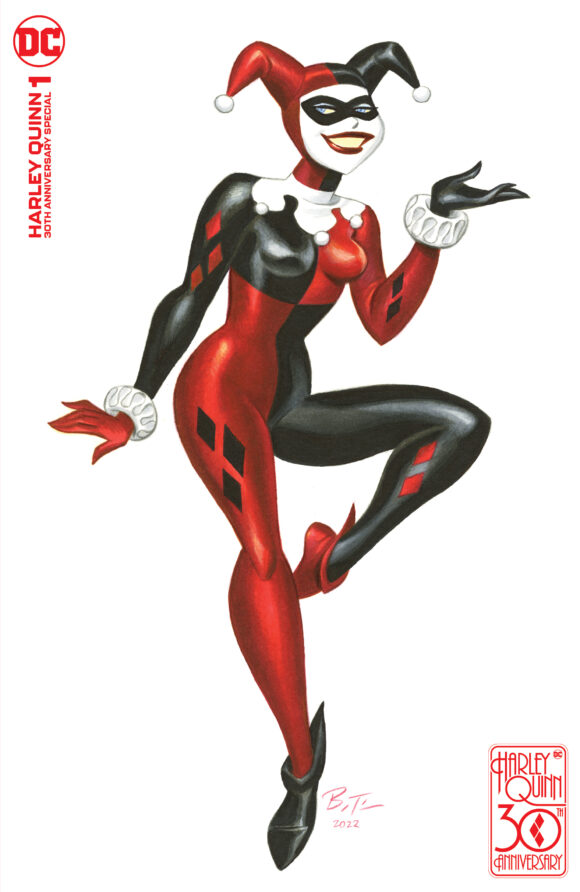 Scott adds: A murderer’s row of Harley creators come together to provide a parade of new tales celebrating the Clown Princess of Crime.

World of Archie Jumbo Comics Digest #123, Archie. The Riverdale gang gets a jump start on Halloween — with Betty doing her best Barbara Eden! 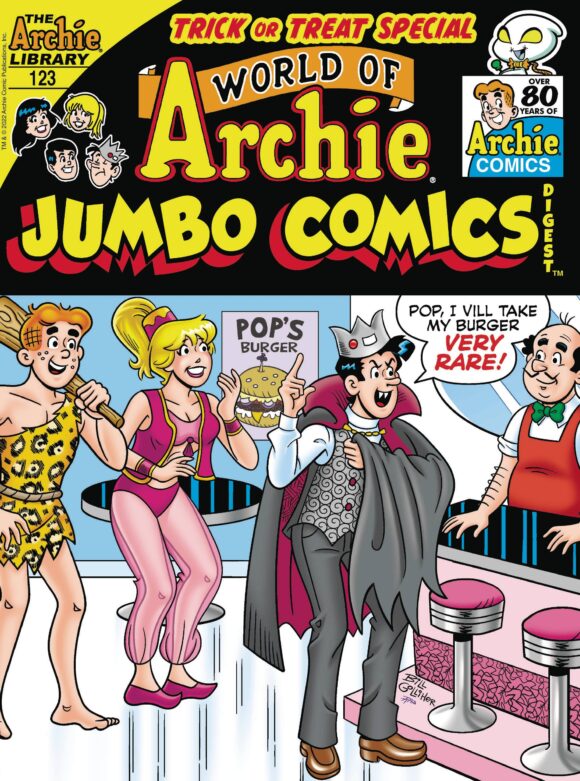 Batman No Man’s Land Omnibus Vol. 2, DC Comics. More of one of the better large-scale Batman tales of the late ‘90s. 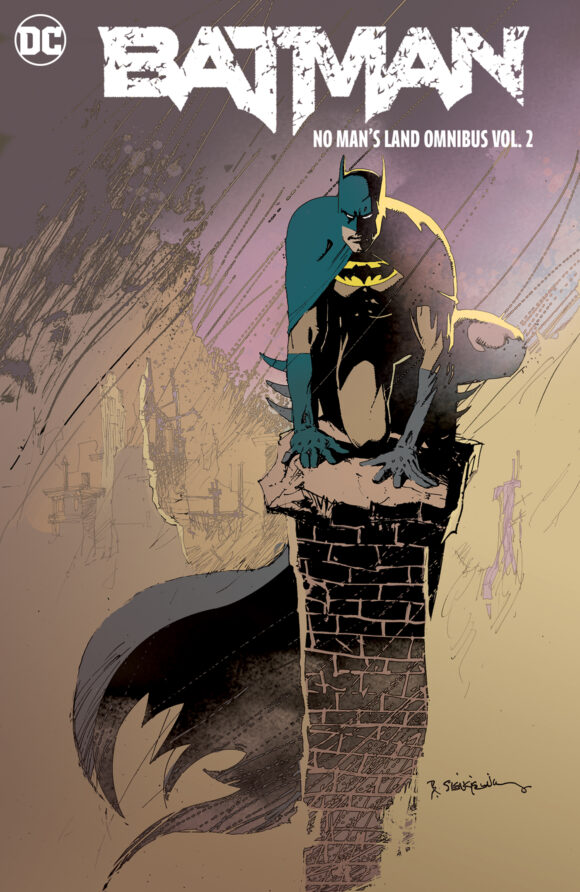 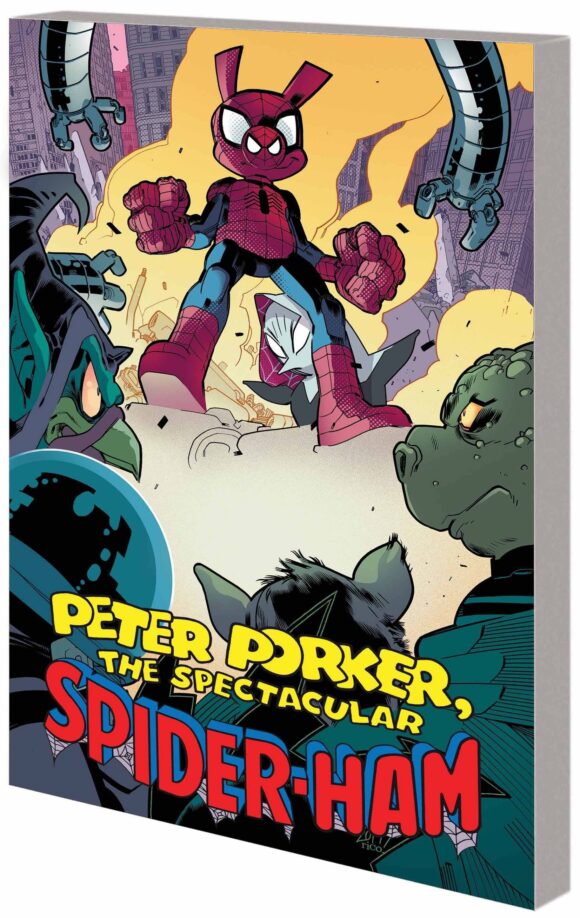