Star Trek #400, IDW. This is one of those “let’s count up all the issues in all the series we’ve done and label it an anniversary issue.” Hey, that’s comics today and it doesn’t really matter. What matters is that IDW, which has put out some of the best Trek comics ever — many written by our very own Scott Tipton — is giving you a groovy collection of celebratory stories that hit many points on the timeline of the Final Frontier. 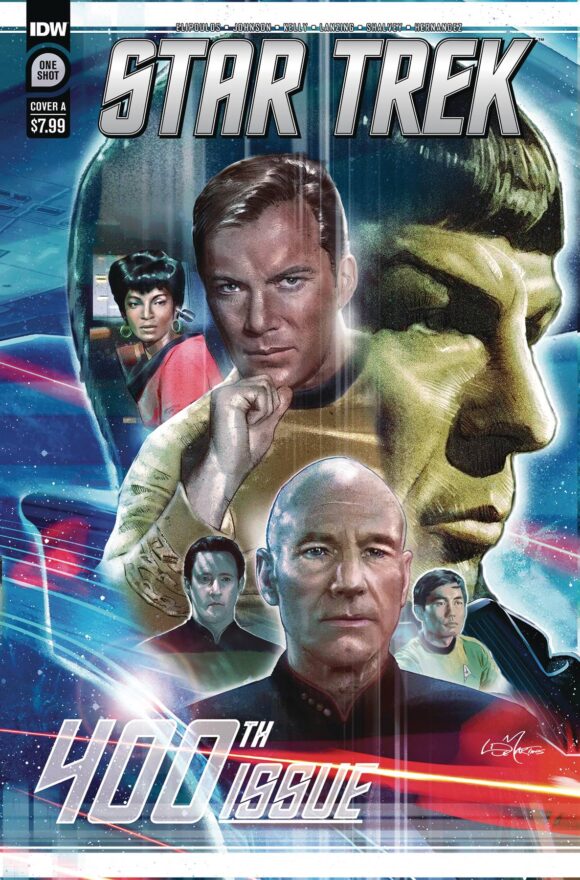 Batman Returns: One Dark Christmas Eve, Insight Editions. A satirical “children’s book” that proves once and for all that yes, Virginia, Batman Returns is a Christmas movie. (Click here for a SNEAK PEEK.) 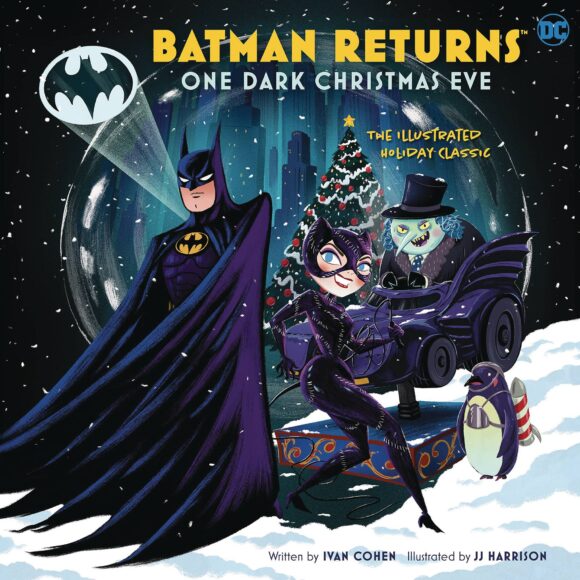 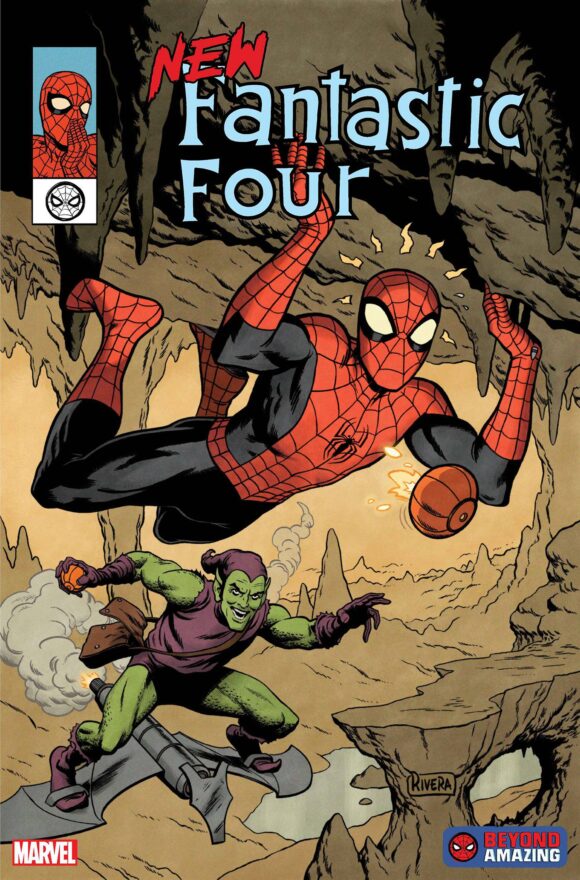 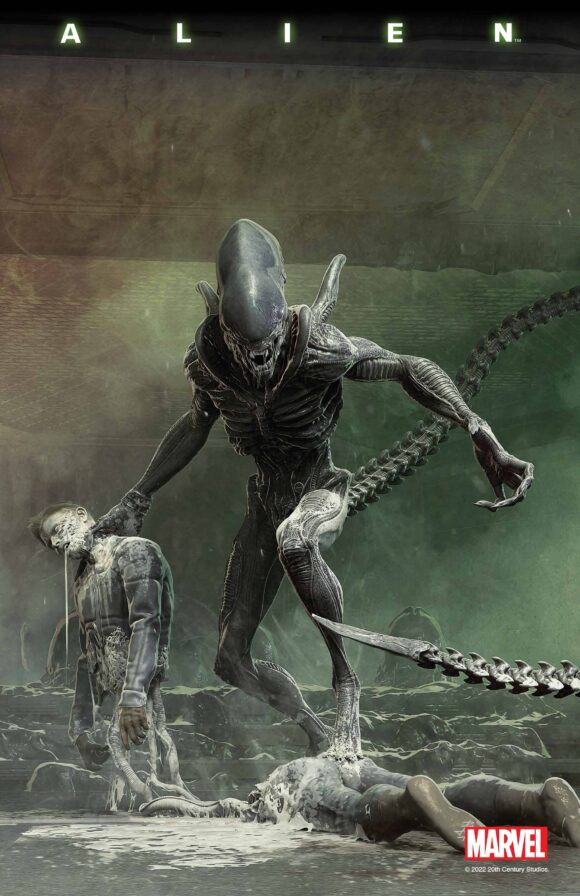 All-Out Avengers #1, Marvel. That’s a pretty good lineup, though I’d argue it could use some Hawkeye. 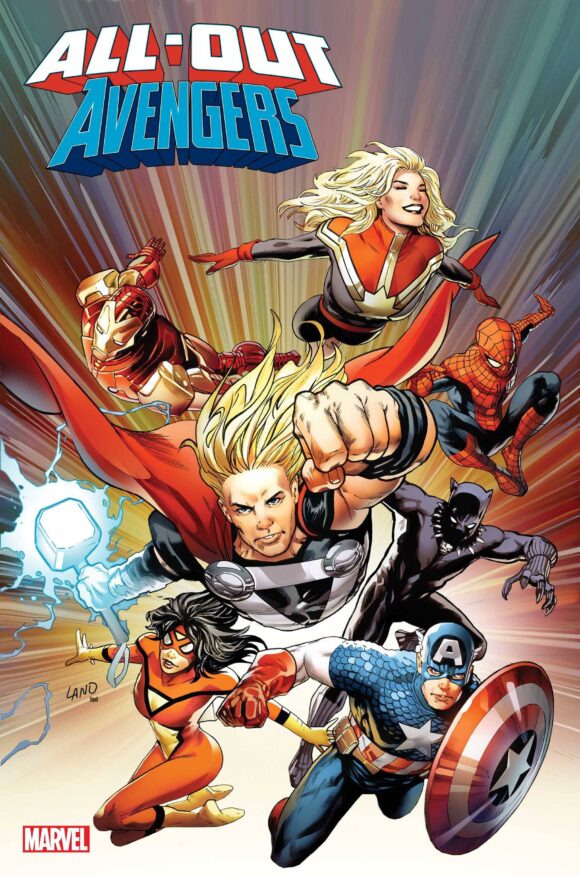 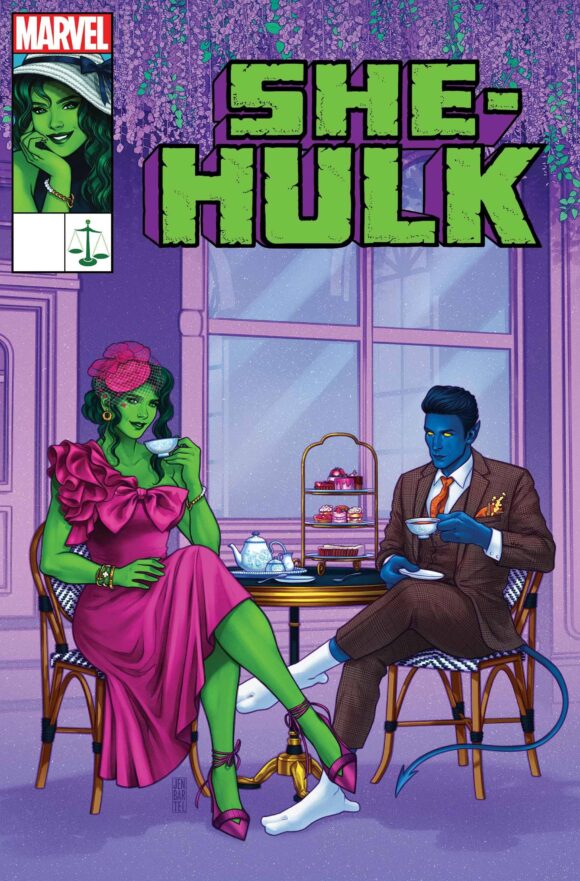