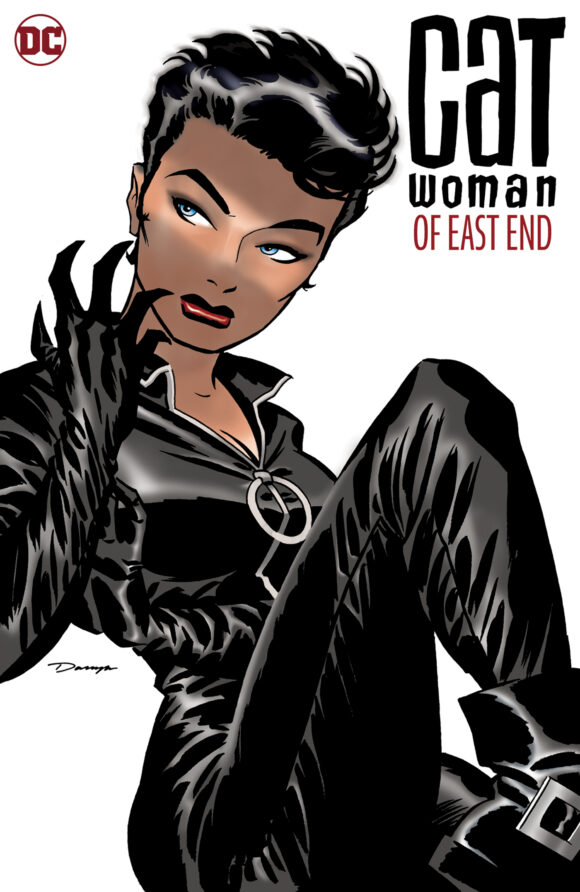 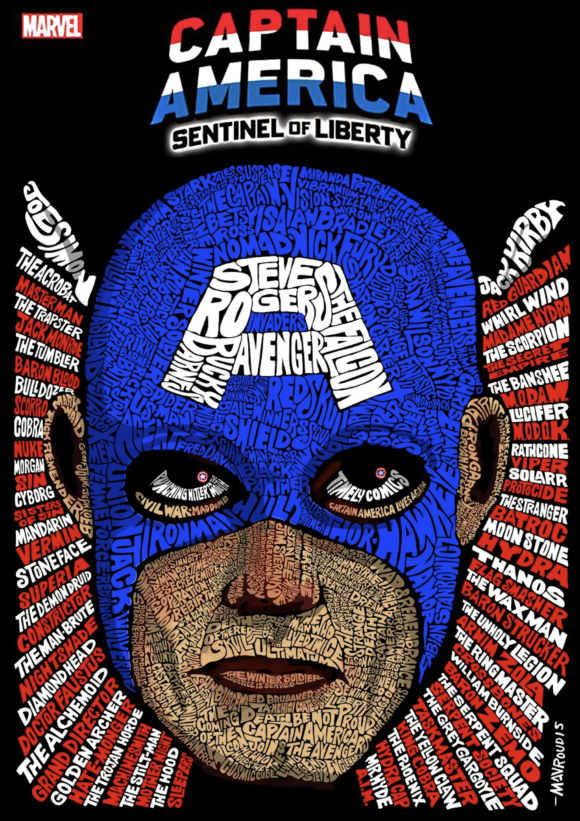 Tubbz Catwoman Cosplaying Duck. I don’t know about you, but I need a rubber duckie dressed up as Golden Age/Bronze Age Catwoman… which comes with its own tub. 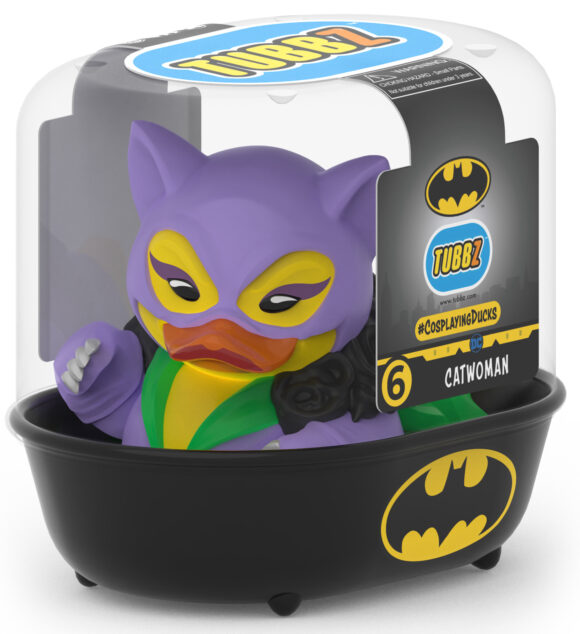 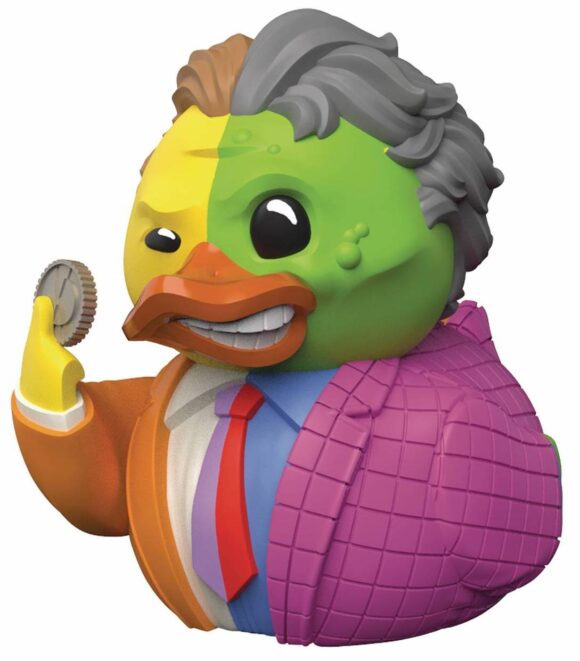 Batman: The Adventures Continue — Season 2, DC. Another collection of all-new adventures in the world of Batman: The Animated Series. From some of the creators who know that world best, like Paul Dini, Alan Burnett and Ty Templeton! 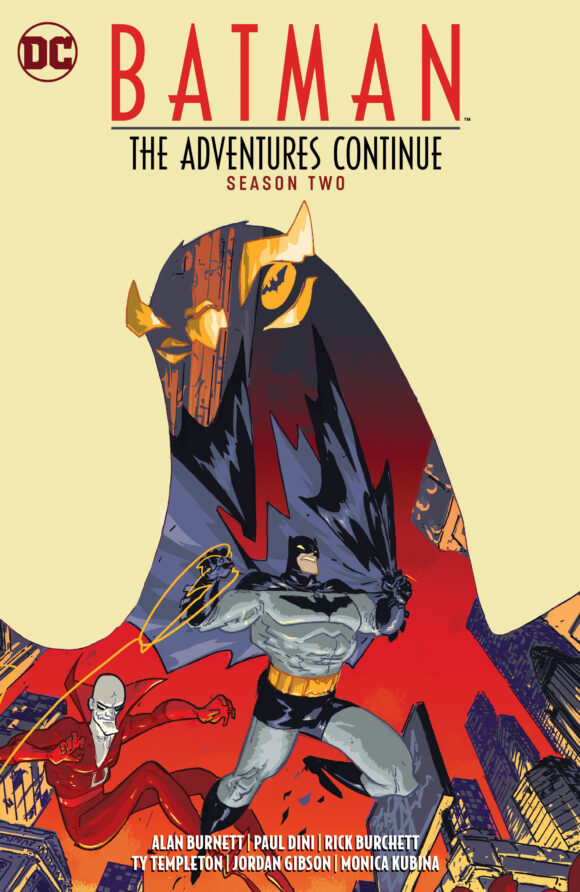 Avengers Forever Vol. 1: Lords of Earthly Vengeance, Marvel. I missed this in the monthlies, but just the crazy amount of old-school randomness of the characters on this cover has me wanting to check out what I passed up. 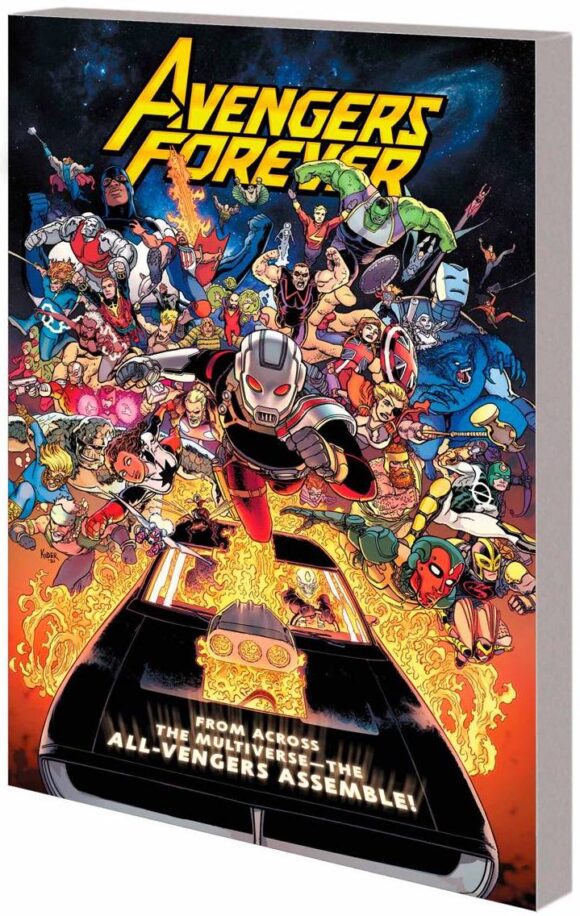 Iron Man #20, Marvel. The idea of Tony Stark marrying Hellcat is just crazy enough to intrigue me into getting back on the monthly title. Watch out for the ex-husband, Tony… 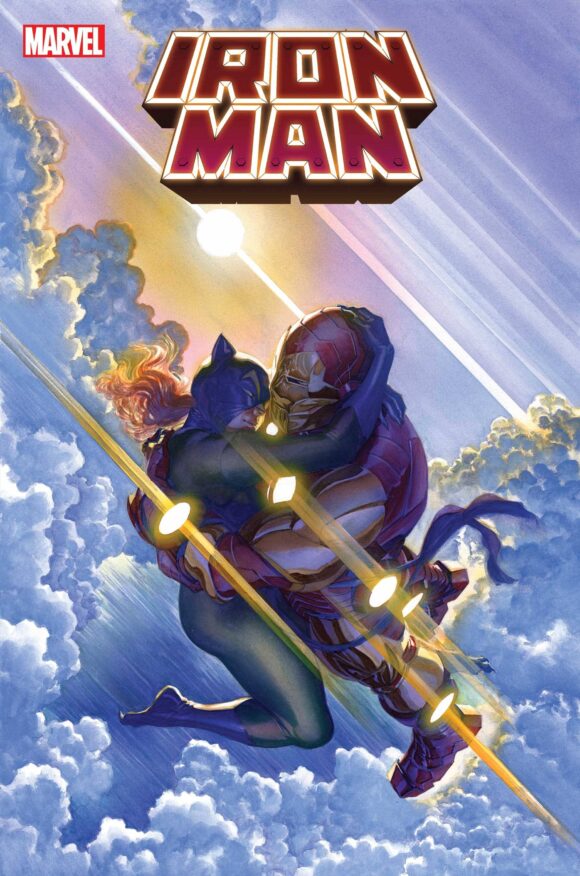