That is just too much fun. 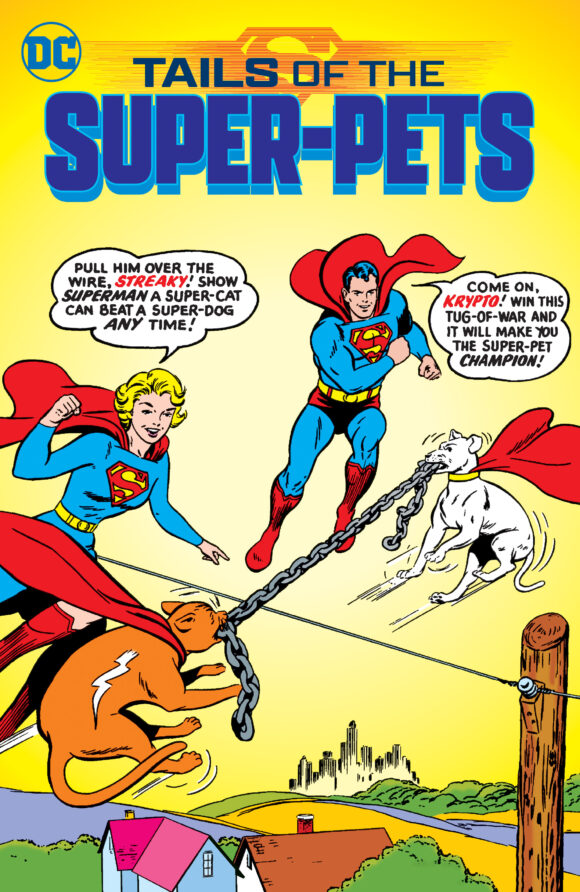 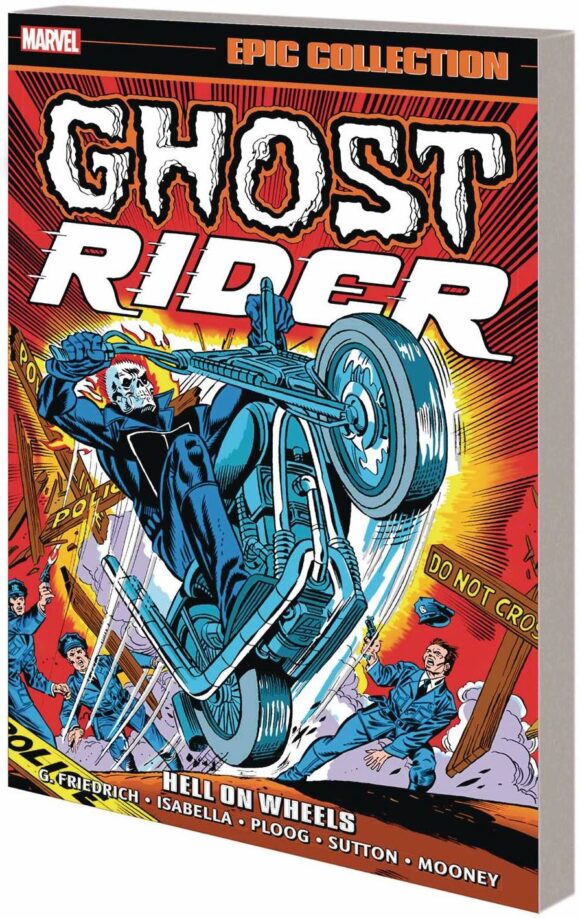 Marvel Big Book of Fun and Games, Abrams/Marvel. Whoa! They collected the old Bronze Age mag and are releasing it as a trade! What in the… ? (Click here for more info, True Believers.) 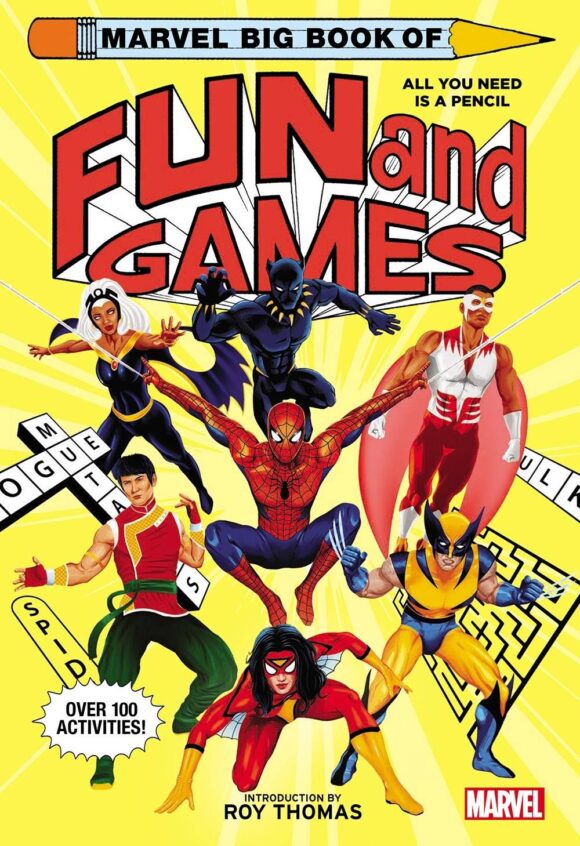 DC One Million Omnibus, DC Comics. One of my favorite Big DC Events, just because it managed to somehow harness and channel that sheer Grant Morrison insanity we were getting in the pages of JLA at the time. 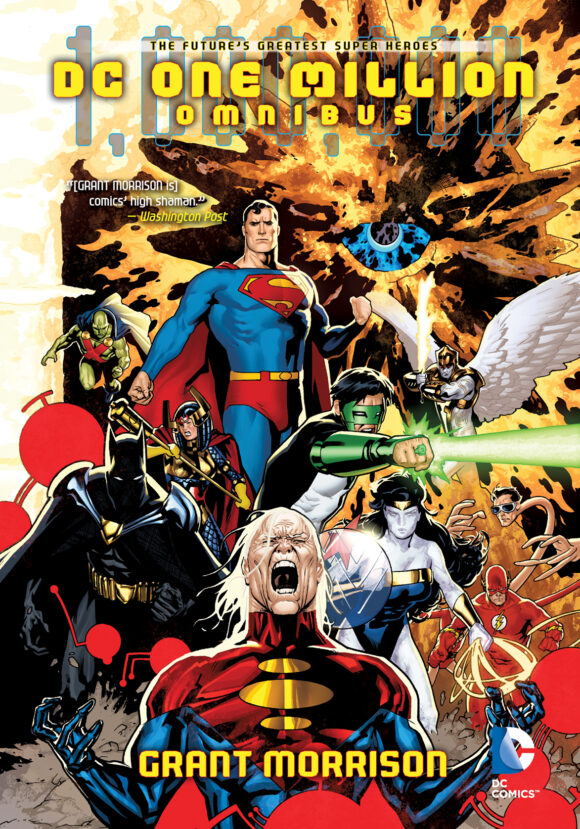 Flashpoint Beyond #1, DC Comics. Speaking of Big DC Events, it’s great to see writer Jeremy Adams involved in this new one – his Flash run has been a highlight of DC Comics over the last year. 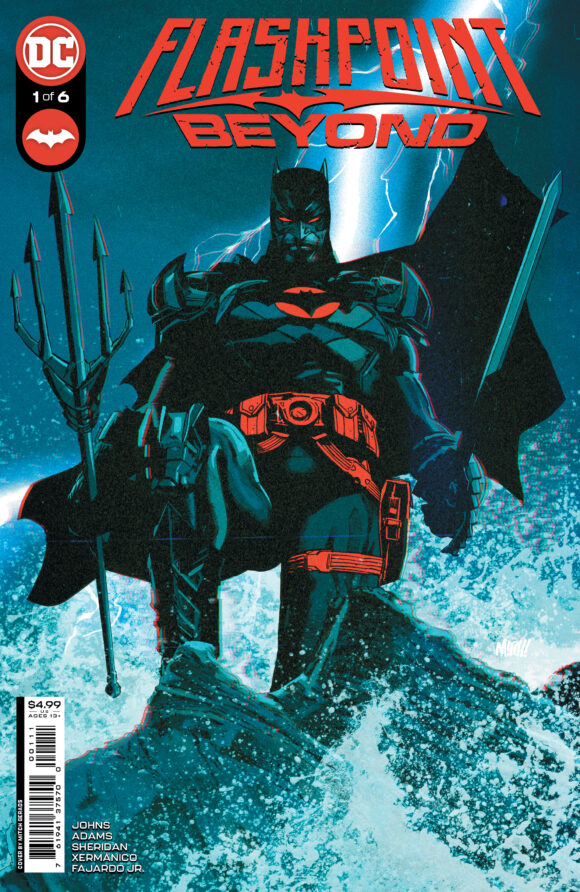 Richard Stark’s Parker – Martini Edition, Last Call, IDW. I have to admit, I worked on this book for months, so I may be a little biased. But trust me: This hardcover collection of Darwyn Cooke’s final two Parker graphic novels is an absolutely beautiful book. You need it. 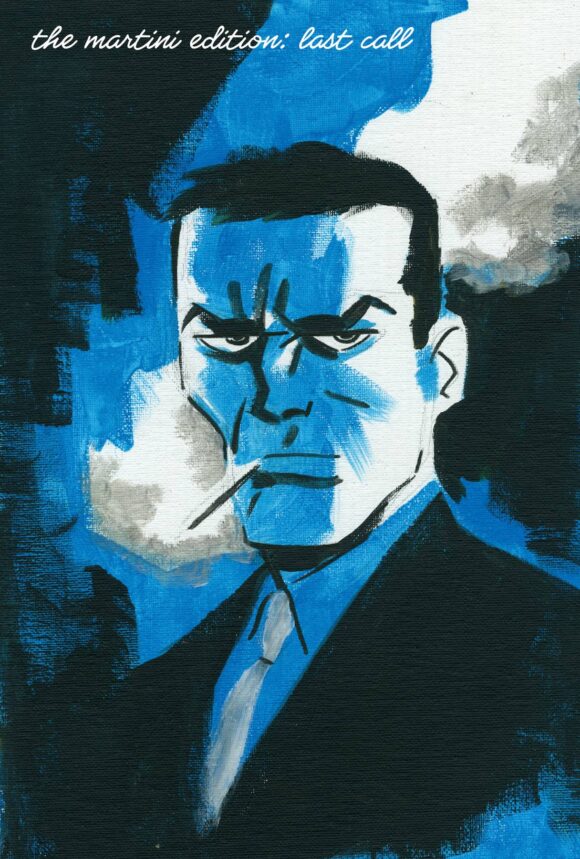 Star Trek: The Mirror War #6, IDW. An unexpected foe returns as a thorn in Picard’s side, just as his master plan is about to launch. More otherdimensional intrigue from David Tipton, Gavin Smith and your humble narrator. 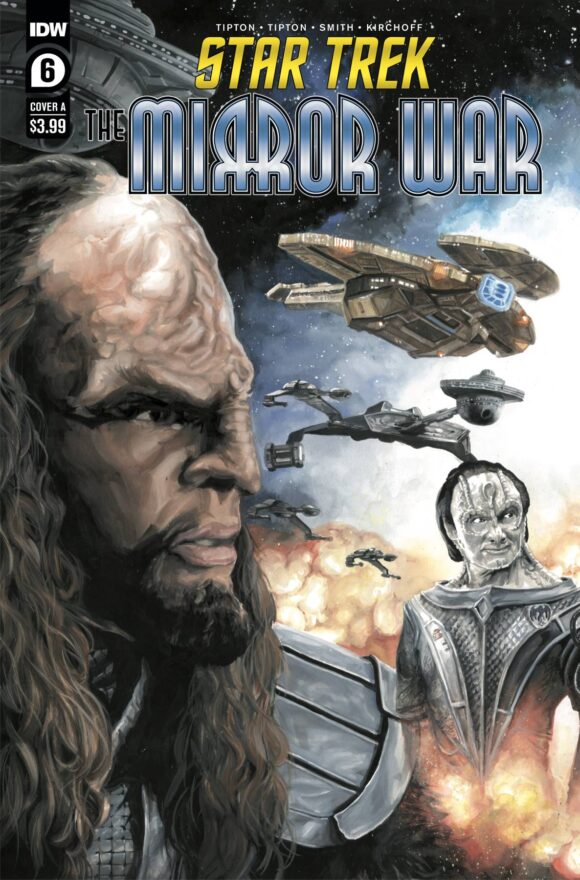