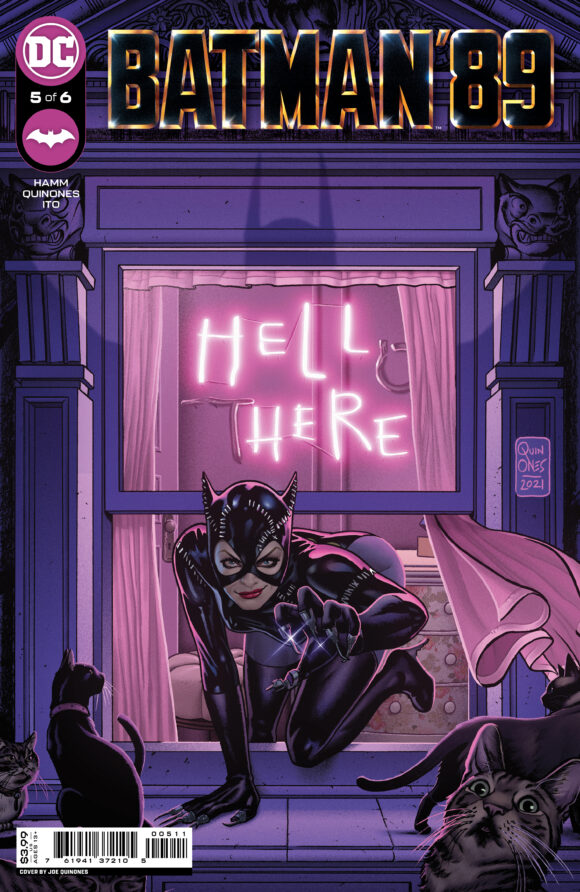 Gotham Central Omnibus, DC. The planned show may have never left the launching pad but that doesn’t mean you shouldn’t take advantage of this chance to grab the entire run of one of comics’ best series of the 21st century. 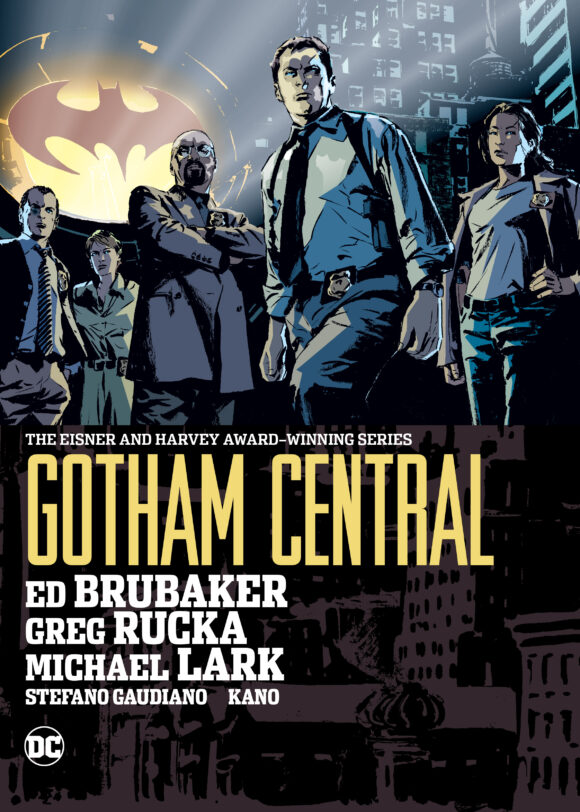 The Avengers Epic Collection: The Avengers/Defenders War, Marvel. A collection featuring one of the great throwdowns of the ’70s. Featuring the talents of Steve Englehart, Bob Brown, Sal Buscema and others! 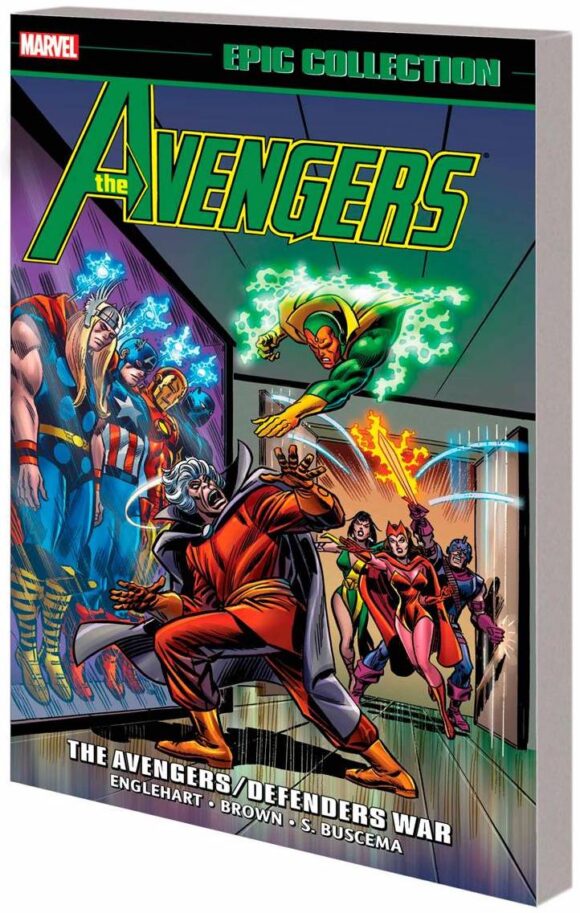 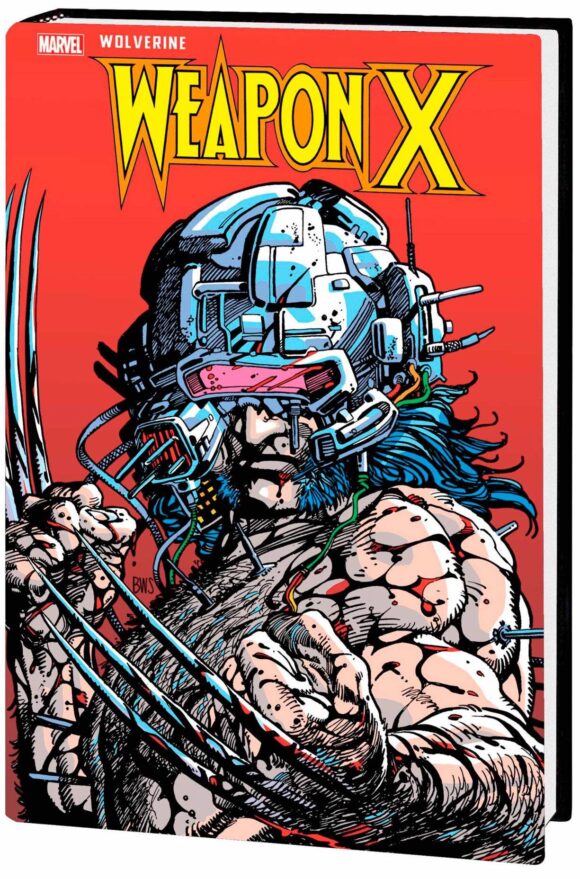 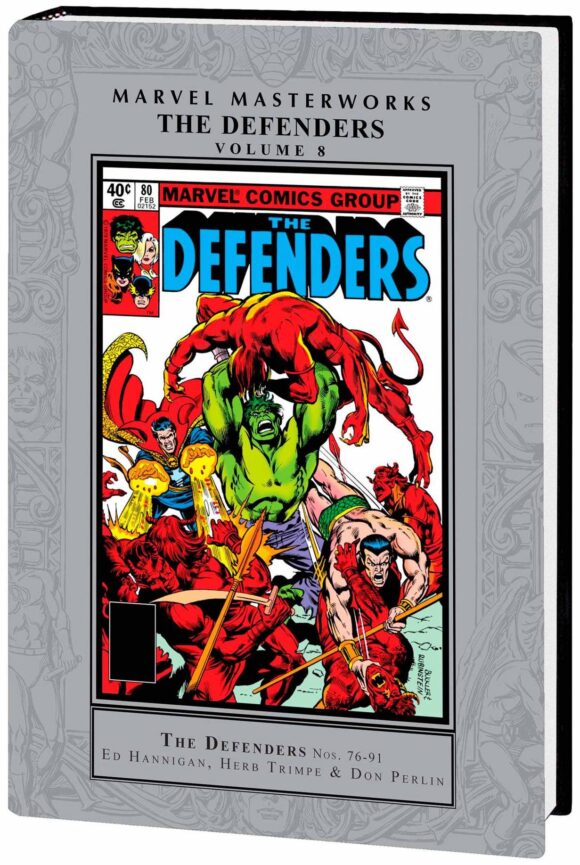 Marvel Masterworks: Uncanny X-Men, Vol. 14, Marvel. Some great stuff here, including the introduction of Psylocke, Longshot joins the team, and the much underrated Fantastic Four vs. X-Men miniseries. 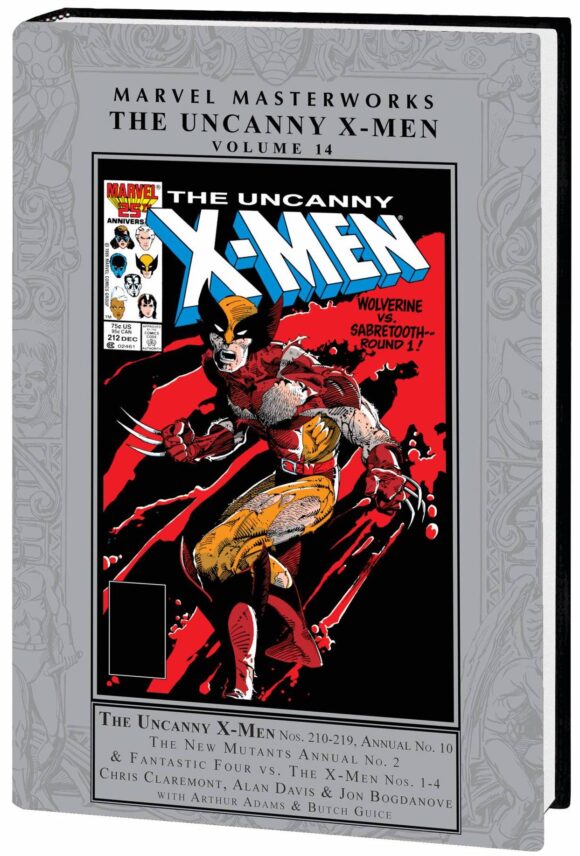 Moon Knight Omnibus Vol. 1, Marvel. I admit it: The new Disney+ series has me so psyched up for Moon Knight, I’m itching to do a deep dive into the original issues. 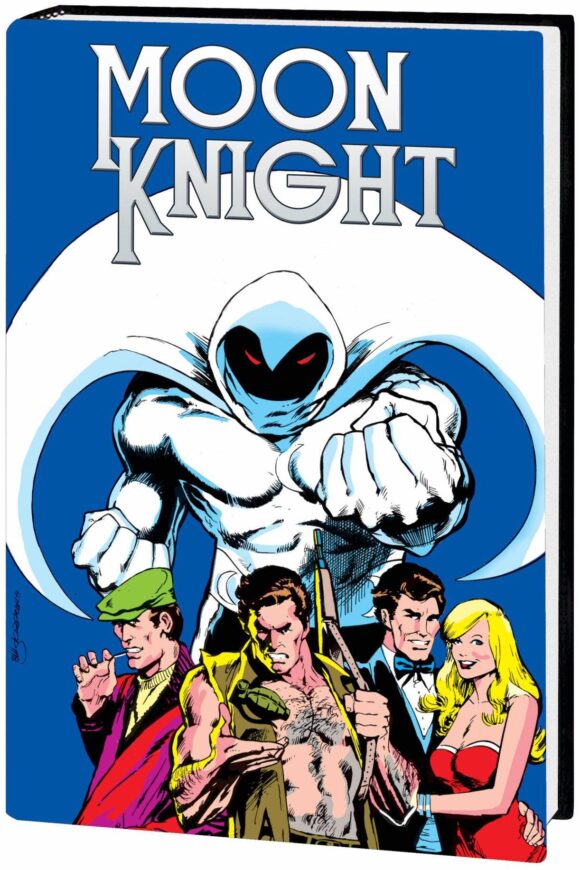