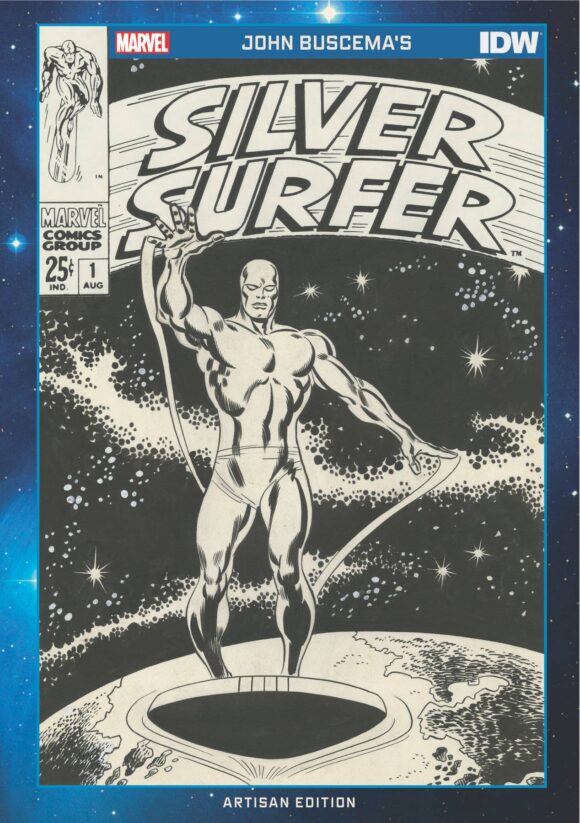 Conan the Barbarian Epic Collection: The Original Marvel Years – Of Once and Future Kings, Marvel. Speaking of Big John, this is some classic Conan. Written (mostly) by Roy Thomas. 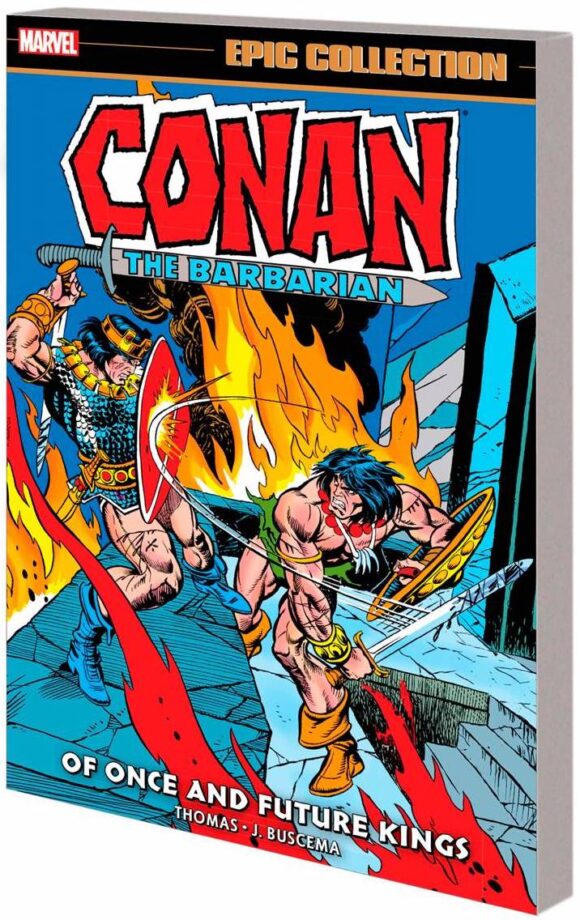 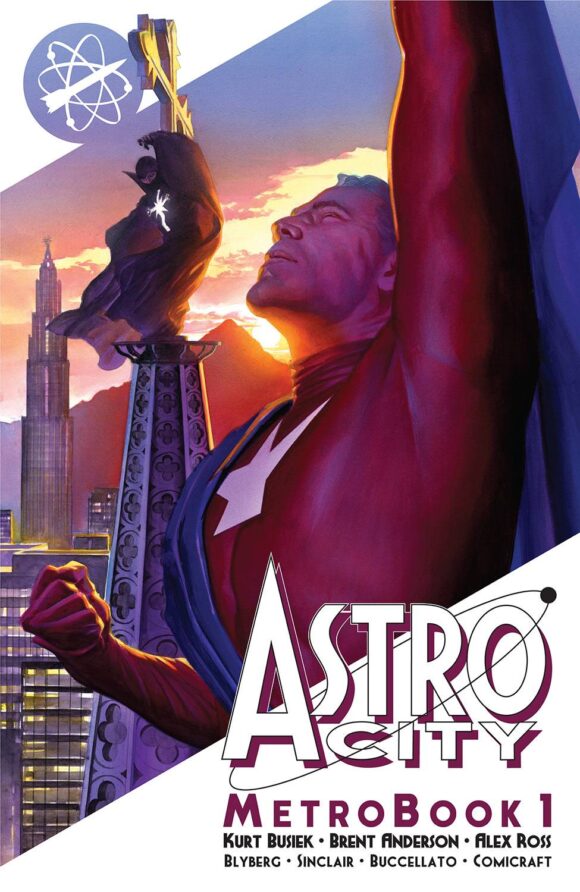 Astro City: That Was Then…, Image. Busiek, Anderson and Ross have over the last two decades unspooled and re-weaved the Marvel and DC comics of their youth into an all-new history, a superhero continuity that feels as authentic as any other, but that also bears a depth and heart you won’t find anywhere else. So excited that it’s back. 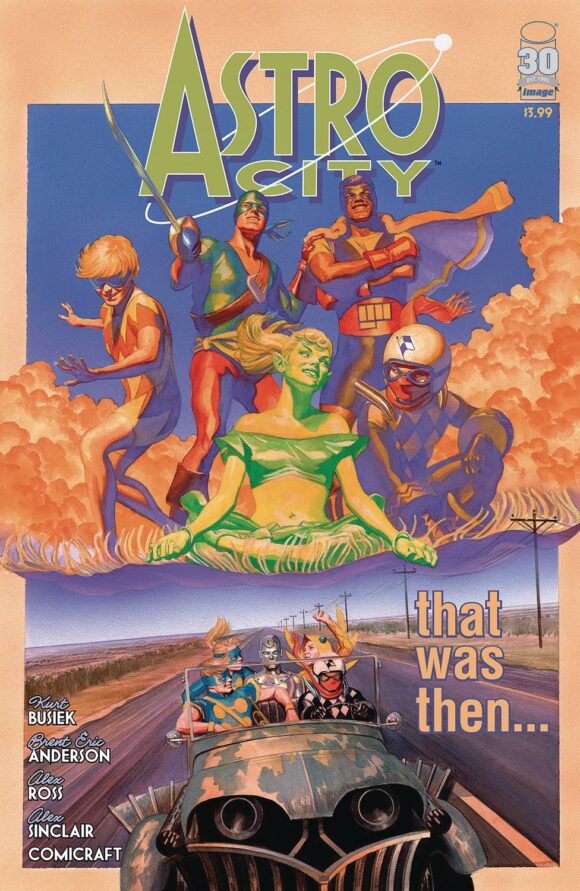 ZVRC: Zombies vs. Robots Classics #1, Image. Speaking of exciting returns, Chris Ryall and Ashley Wood’s wonderfully dystopic Zombies vs. Robots returns to print after a decade, with a mix of reprints and all-new stories from the original ZvR team! 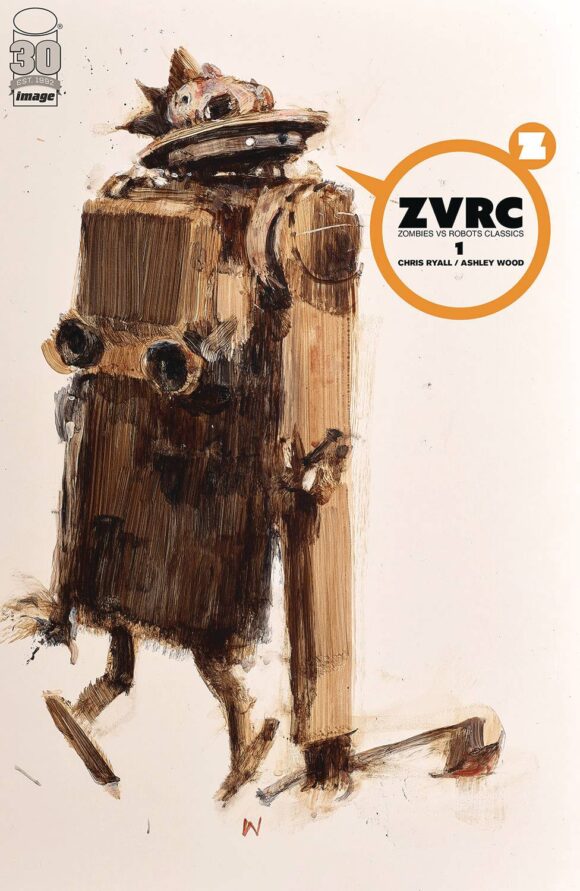