The Batman Box Set, DC. Whether you liked Matt Reeves’ new take on the Caped Crusader or not, it’s hard to argue with this collection of Bat-tales the director cited as his most influential: Year One, Ego and The Long Halloween. 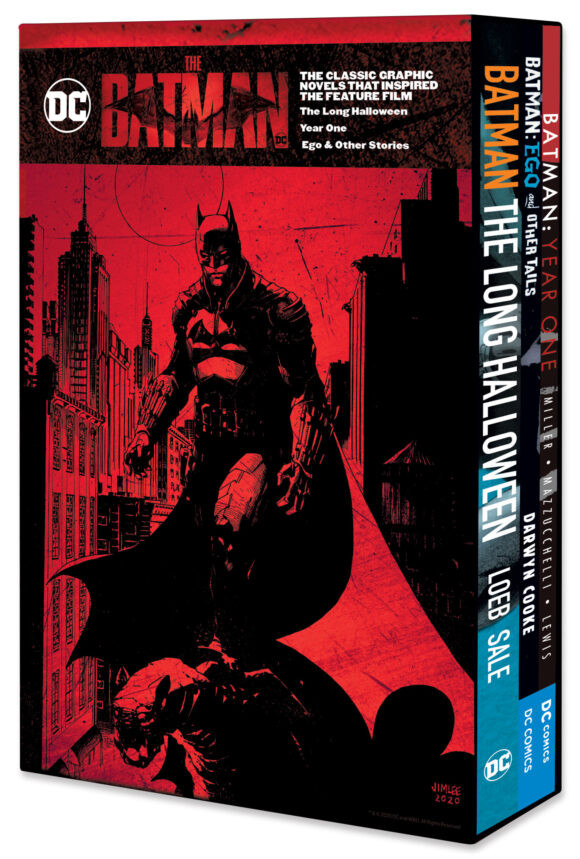 Secret Passages, Top Shelf. Cartoonist Axelle Lenoir is back with a sweet and wistful childhood memoir replete with magic and nostalgia. Highly recommended. 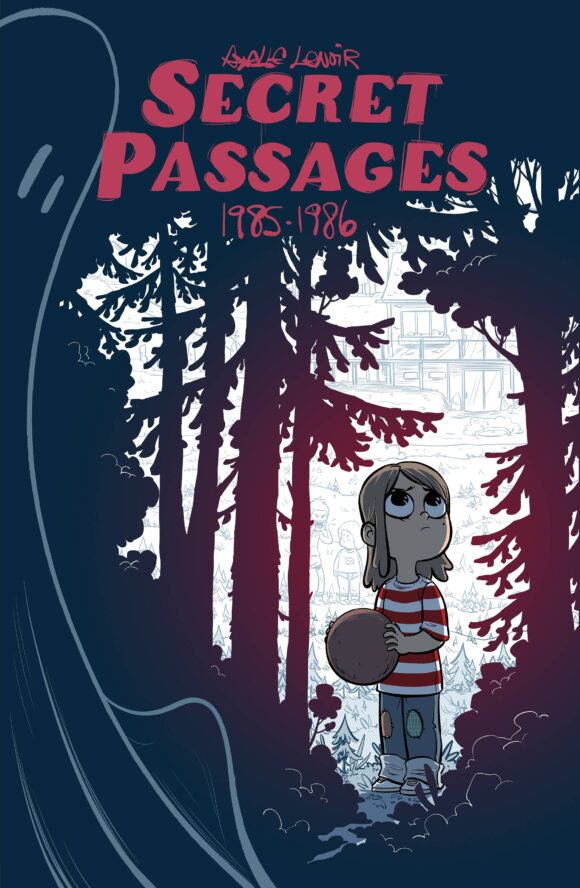 Marvel Masterworks: Doctor Strange Vol. 10, Marvel. The finale of Roger Stern and Paul Smith’s landmark run! Dracula, the Black Knight, the Scarlet Witch, Captain Marvel, this one’s got it all. 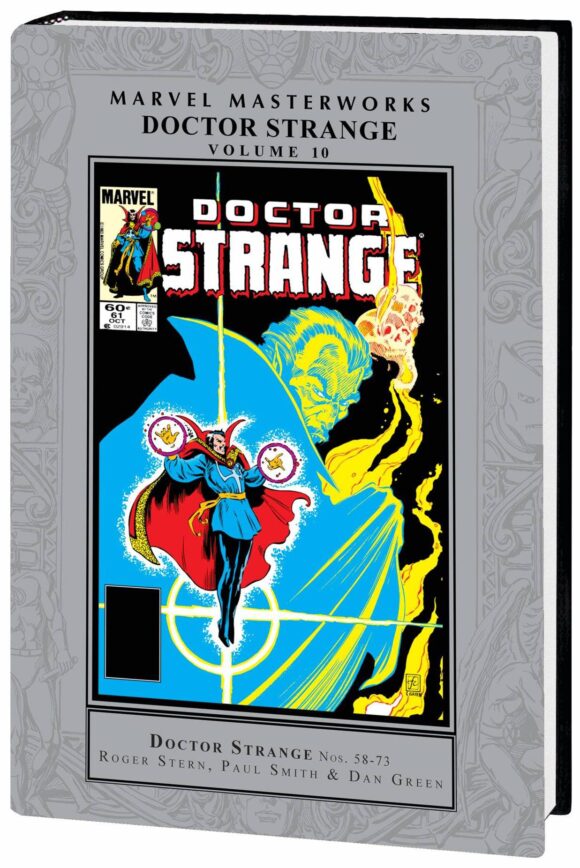 Catwoman in Rome: The Deluxe Edition, DC. Rather than include in the box set, DC chose to make this Jeph Loeb/Tim Sale Long Halloween tie-in a separate buy. Fun story, this one. 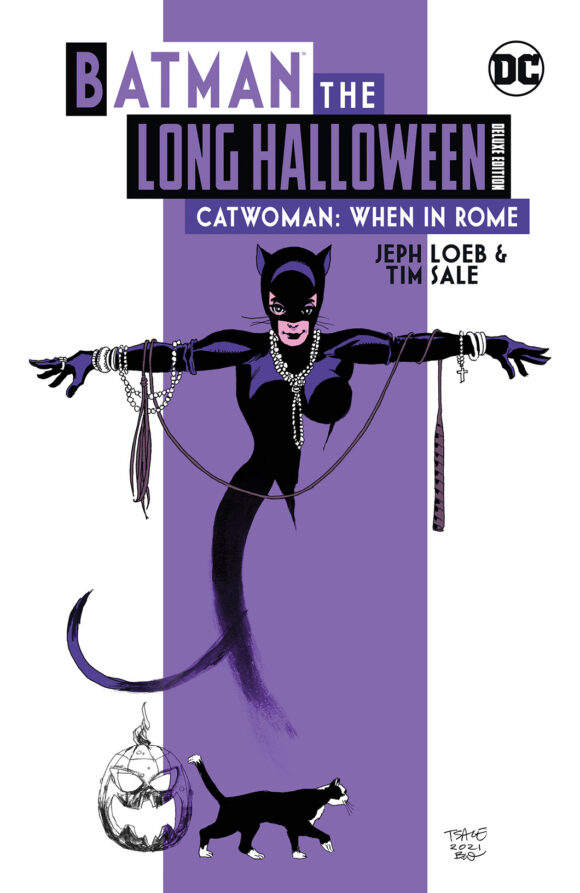 Betty and Veronica: Decades – The 1960s, Archie. There is a ton of prime Dan DeCarlo in this retrospective. And as fun as the stories are, nothing stands up to the groovy ’60s fashions. (Click here for a SNEAK PEEK.) 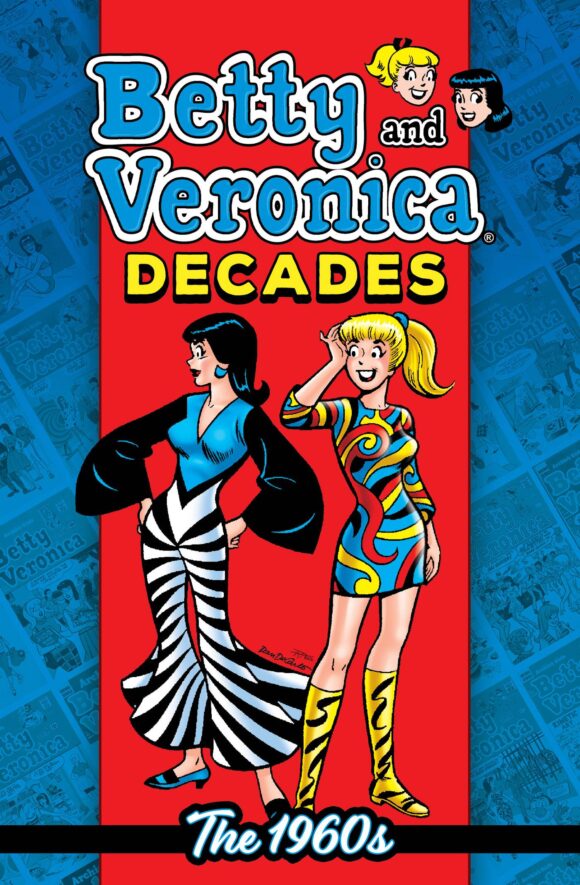