The Batman & Scooby-Doo Mysteries #12, DC. I so love this comic and am sad this is its final chapter. That said, I have to imagine we’ll see some sort of version of this again. 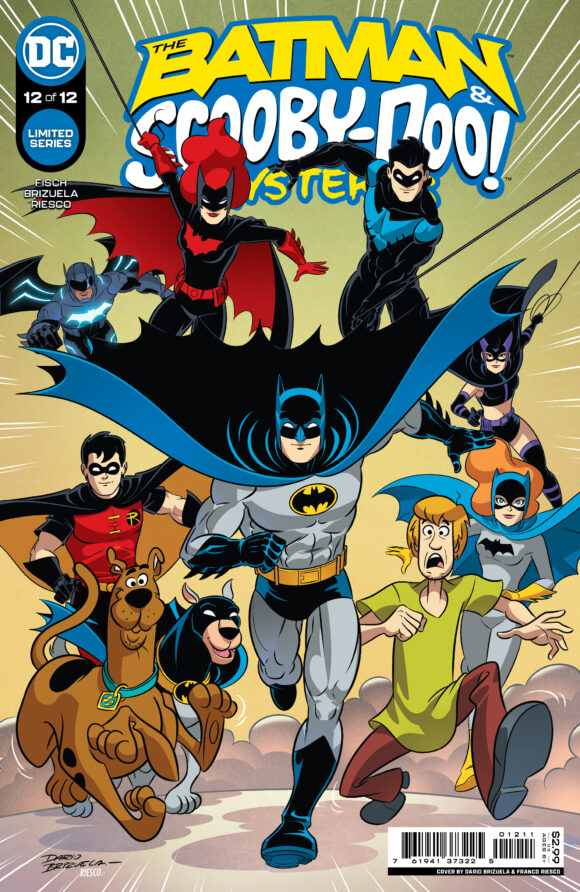 Scott adds: This series has been so much fun. If you missed out, make sure to pick up the collection. (The first volume is out now, the second is due in July.)

The Wrong Earth: Trapped on Teen Planet, AHOY Comics. First in a series of monthly one-shots – this one puts the grim-and-gritty Dragonfly on a world very much like Riverdale. Only, um, not necessarily for kids. 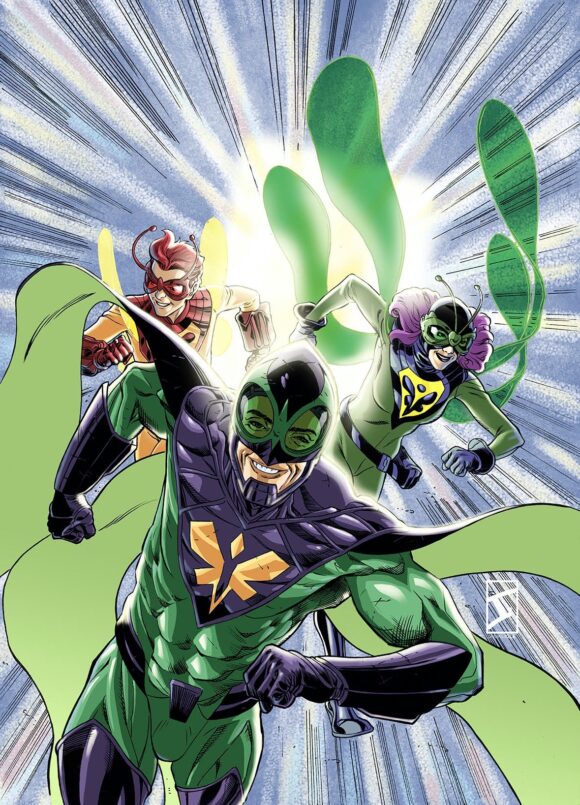 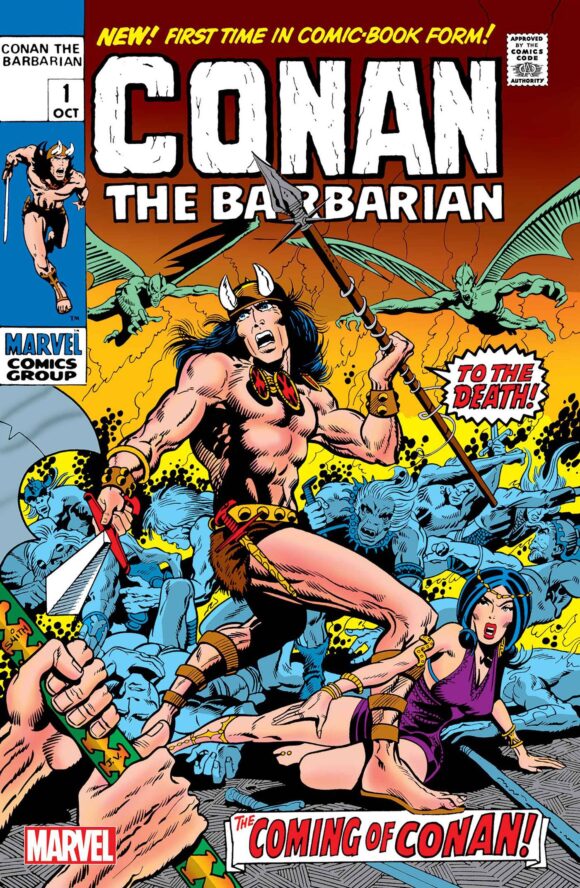 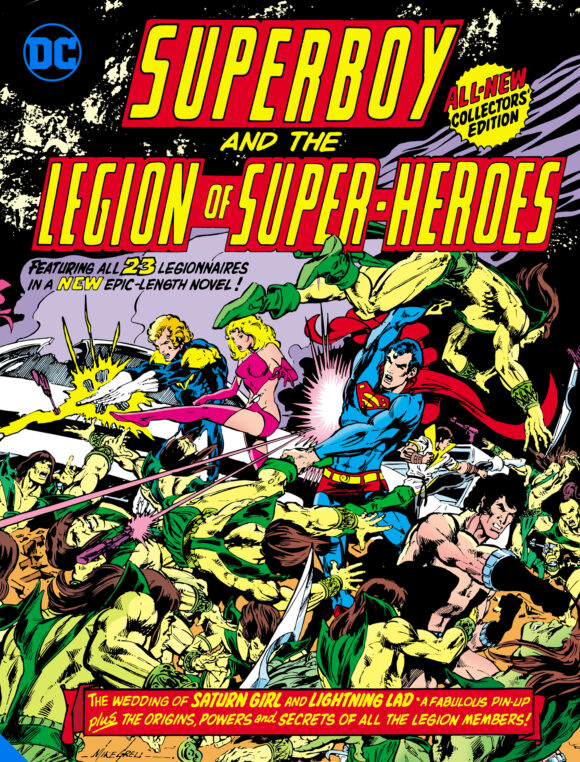 Dan adds: I’ve never been a big Legion but I’m still buying this because I want DC to continue to reprint its treasuries. The best way to ensure that happens is with cold, hard cash. 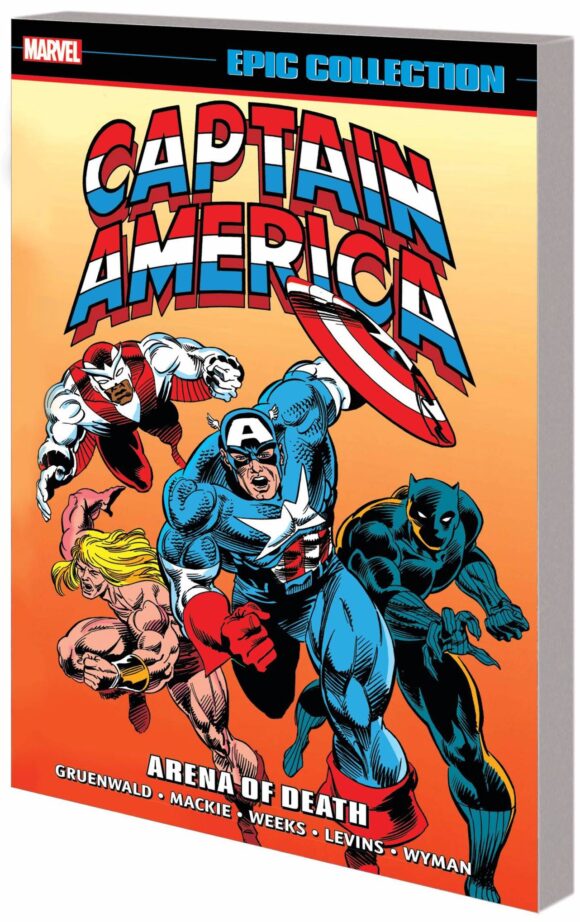 New Mutants Omnibus Vol. 2 , Marvel. Wrapping up writer Chris Claremont’s time on the series. If you’ve never read his and Art Adams’ one-shot annual about the New Mutants’ time in Asgard, its inclusion here is worth the cost of admission. 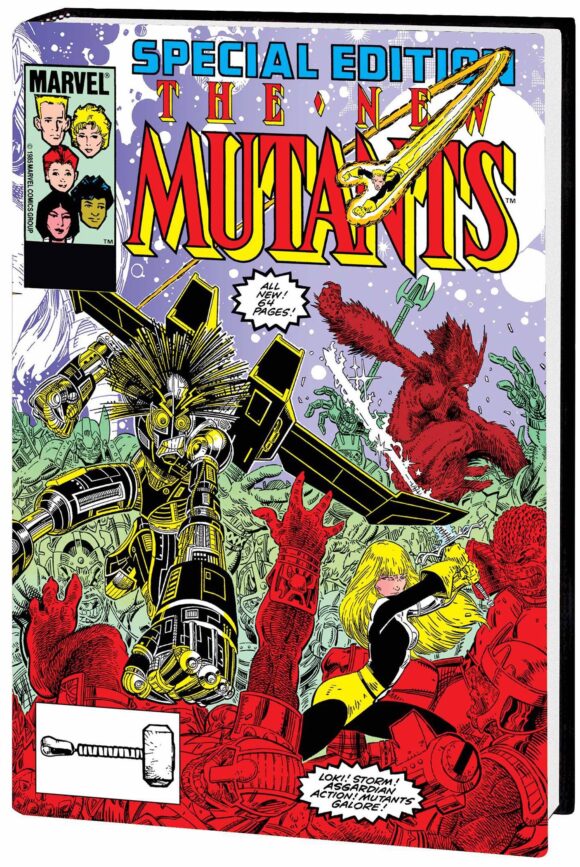