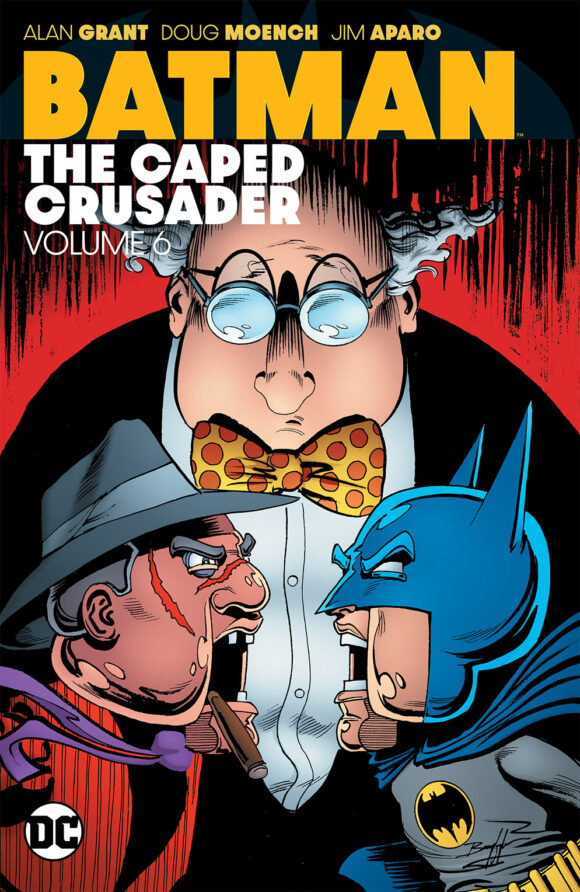 Marvel Masterworks Marvel Two-In-One Vol. 6, Marvel. My love for MARVEL TWO-IN-ONE is no secret around these parts. 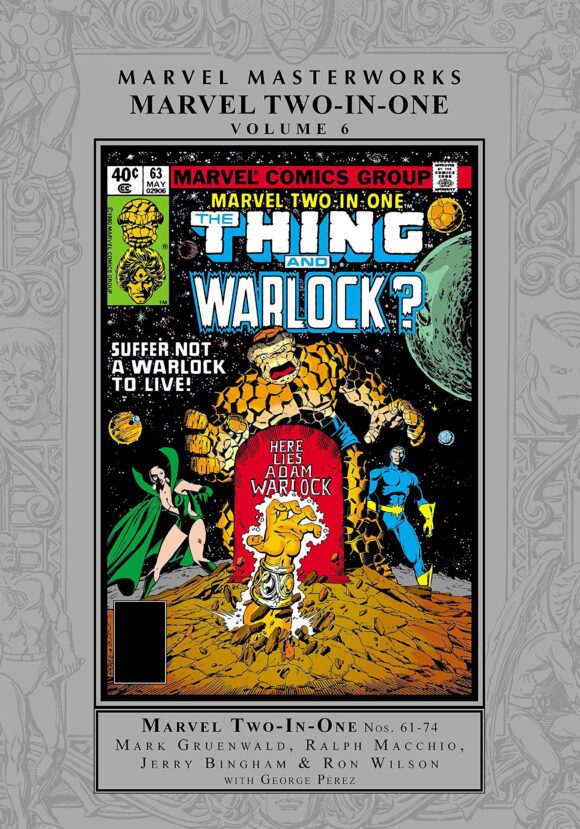 Moon Knight Epic Collection: Final Rest, Marvel. The march toward Moon Knight’s television debut continues! I’ve never read these, so I’ll have to give it a look. 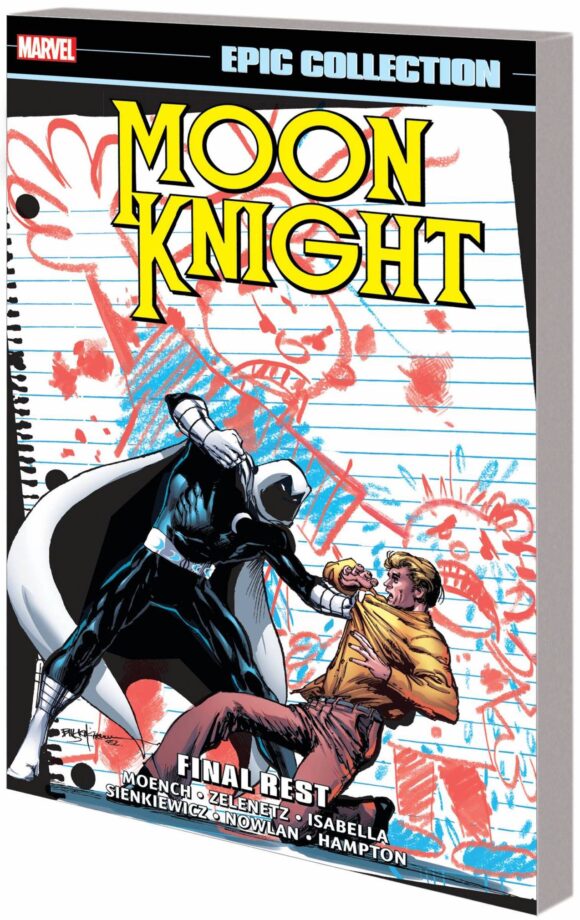 RetroFan #19, TwoMorrows. Another superb issue. This one has a cover interview with Caroline Munro (click here for a SNEAK PEEK) and a groovy feature on Courageous Cat (click here for another SNEAK PEEK). But there’s also a tremendous gallery of behind-the-scenes movie stills and the usual assortment of terrifically entertaining articles — such as a history of Wacky Packages — from editor Michael Eury and co. 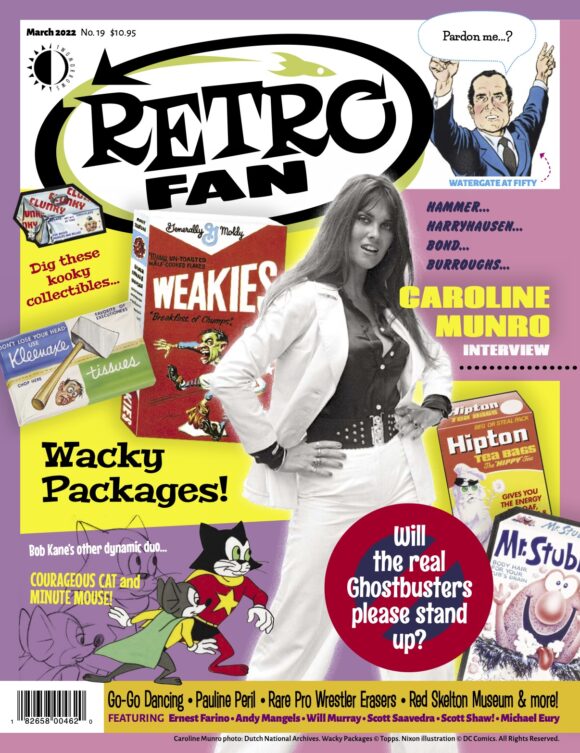 Chia Pet: The Child, Joseph Enterprises. They sell themselves, don’t they? 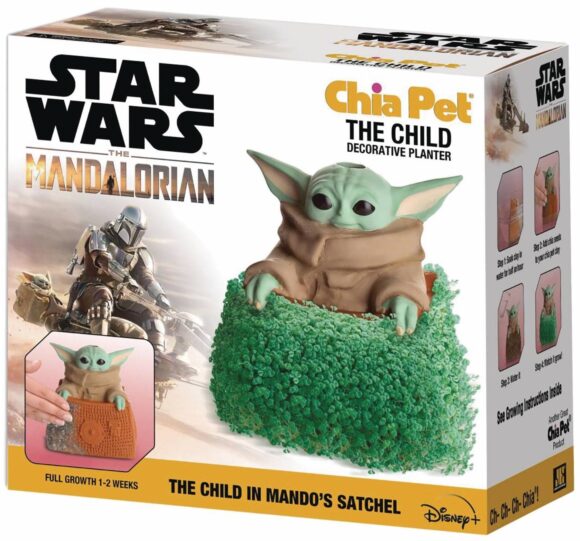 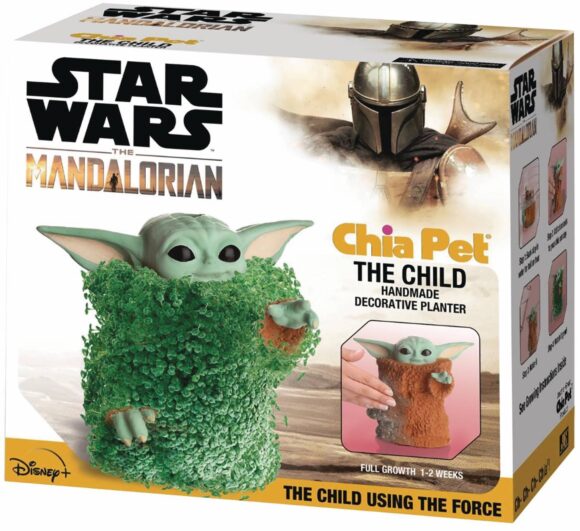