Silver Surfer: Rebirth #1, Marvel. Our pal Ron Marz is back with Ron Lim to tell a five-ish tale set during their fan-fave ’90s run. 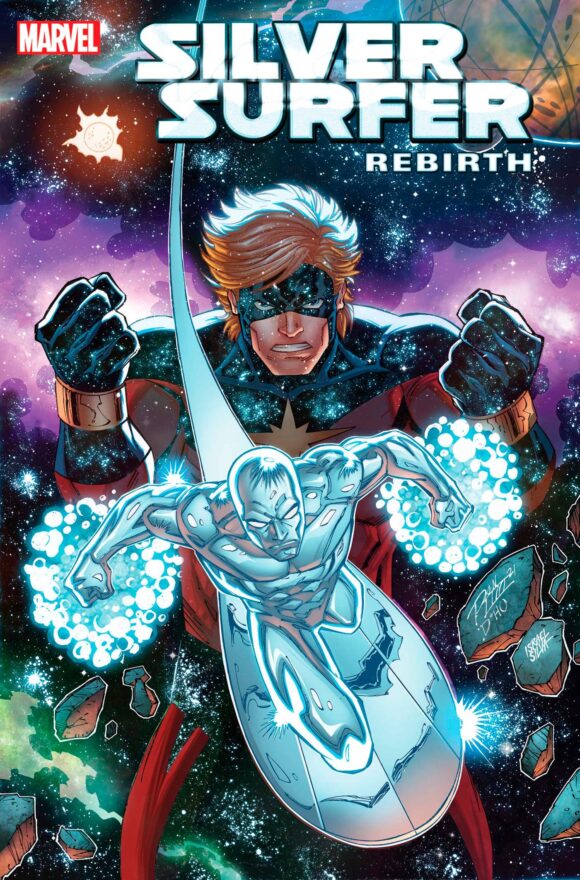 RetroFan #18, TwoMorrows. Hey, look! Barbara Eden is the cover story! Plus a groovy feature on the Hanna-Barbera superheroes of the ’60s. And more! 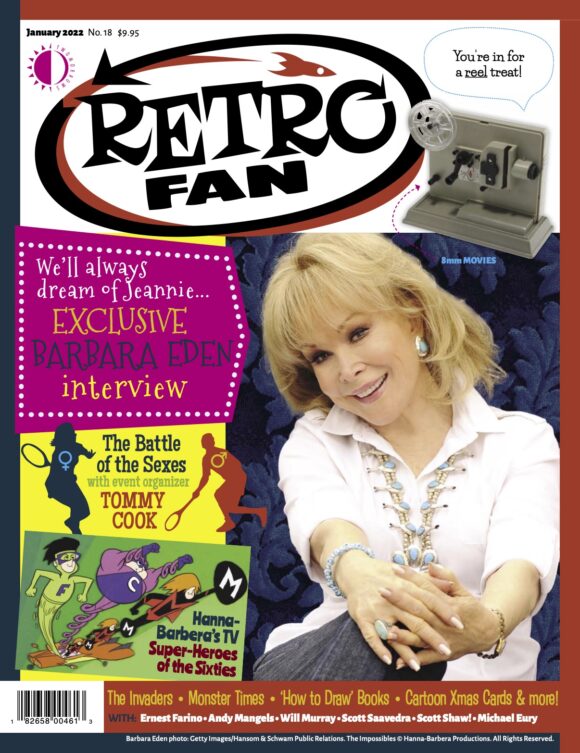 Defenders #5, Marvel. Hey, I haven’t seen a ginchy Mike Allred variant in a while! Far out! 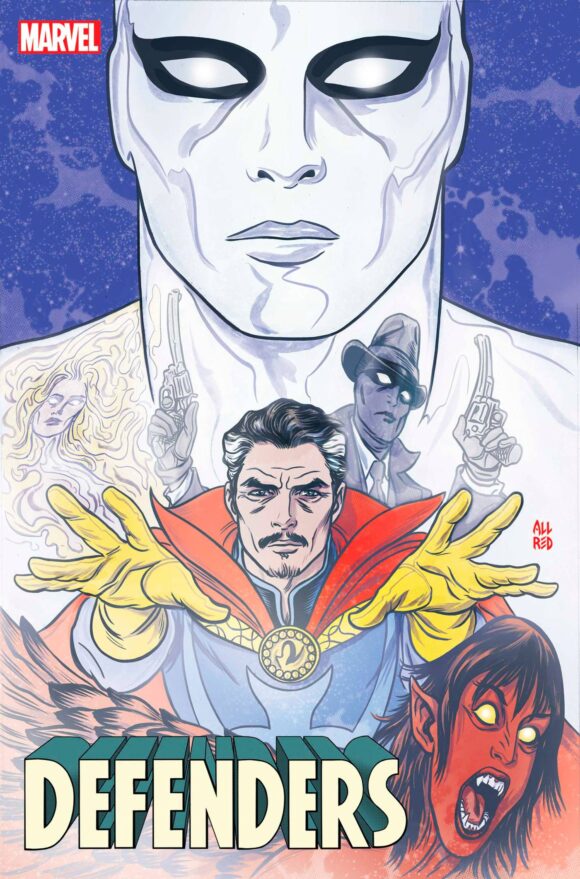 Absolute Fourth World by Jack Kirby Vol. 2, DC. This is worth buying just for the art on that slipcase. 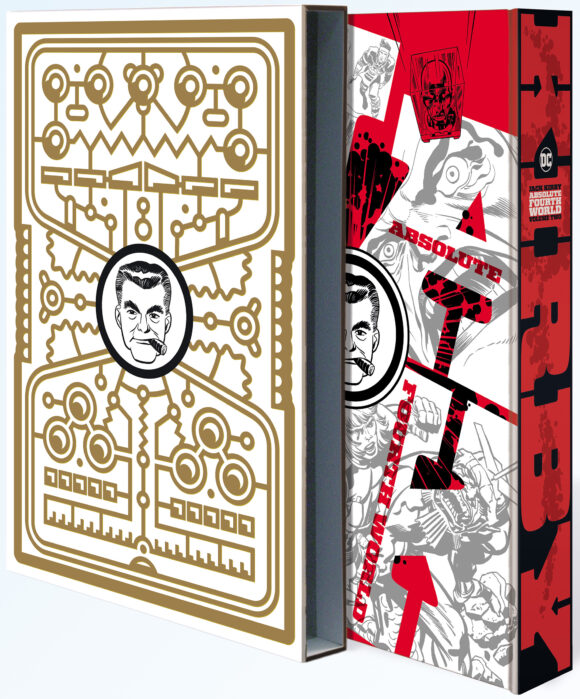 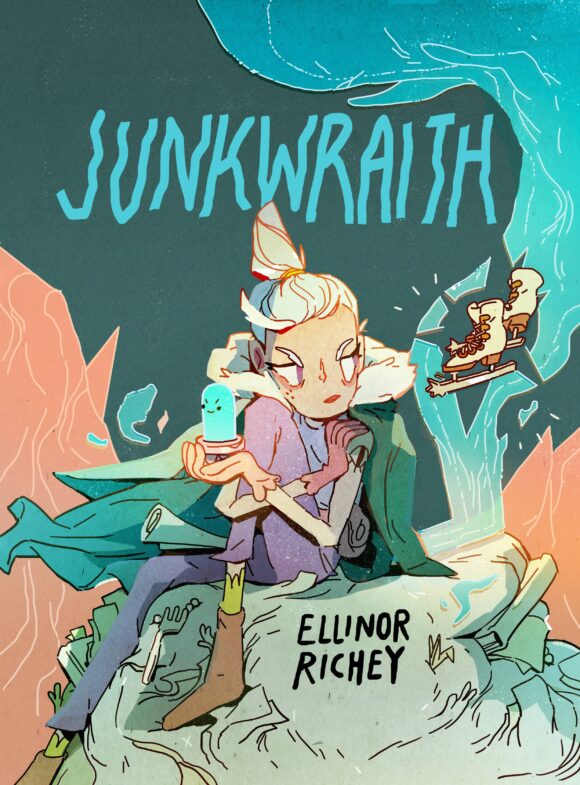 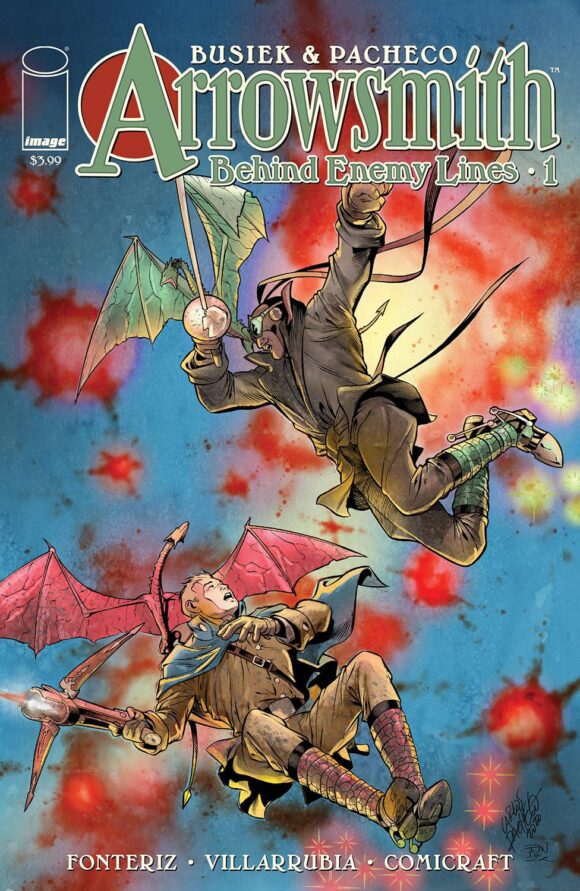 Hawkeye Epic Collection: Avenging Archer, Marvel. Not only is the Mark Gruenwald classic Hawkeye miniseries featured here, but also all the formative Hawkeye and Mockingbird stories as well. If this had come out a month earlier, everyone I know would have gotten a copy for Christmas. 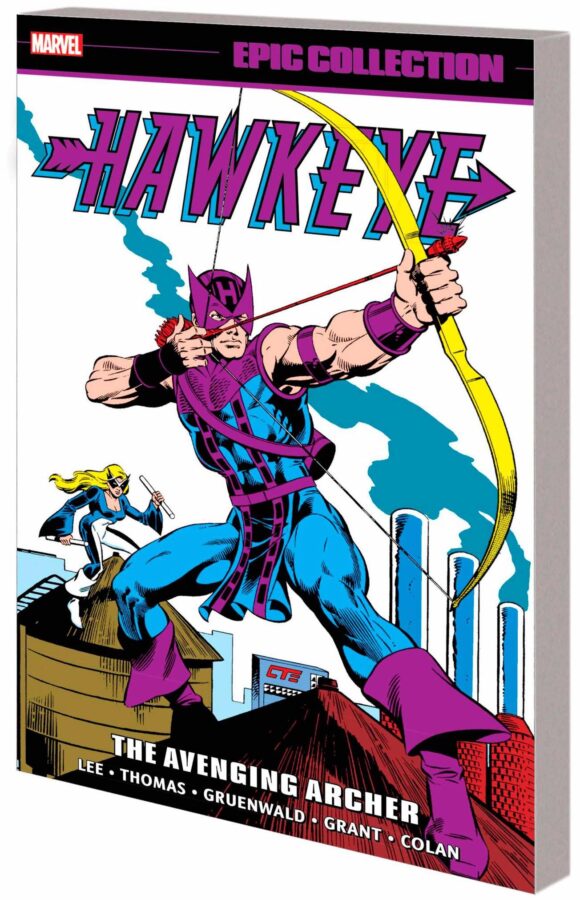 She-Hulk #1, Marvel. Finally, the real She-Hulk is back to comics after a few too many years of the “savage” version. Here’s hoping it recaptures all the charm and fun of the earlier Byrne and Slott runs. 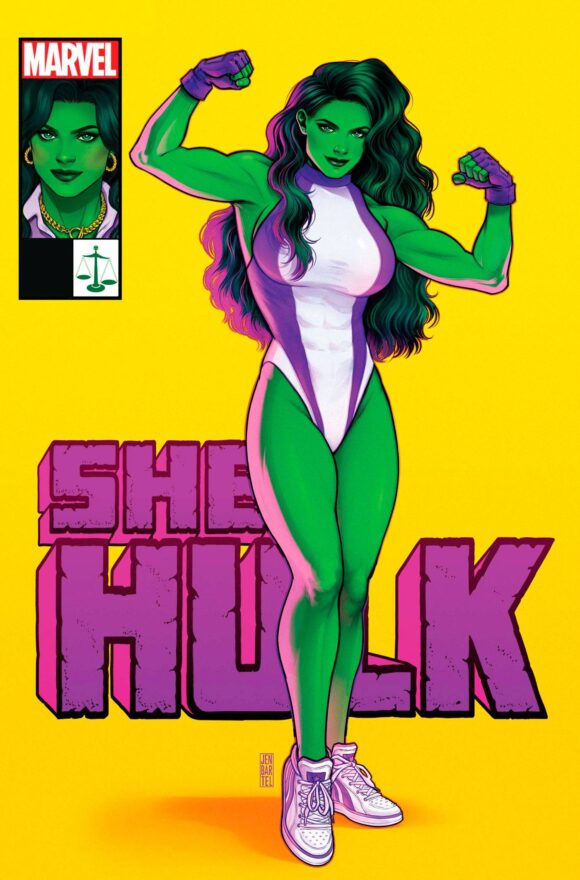