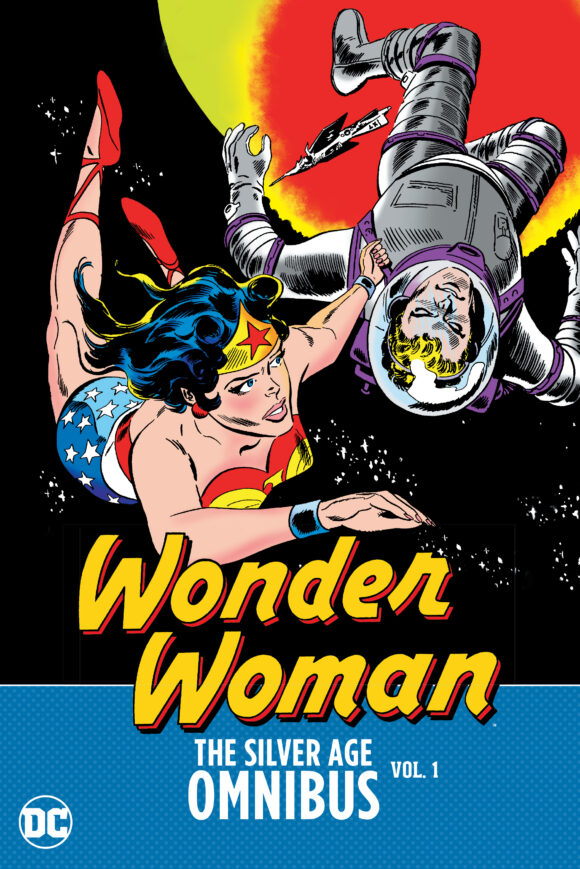 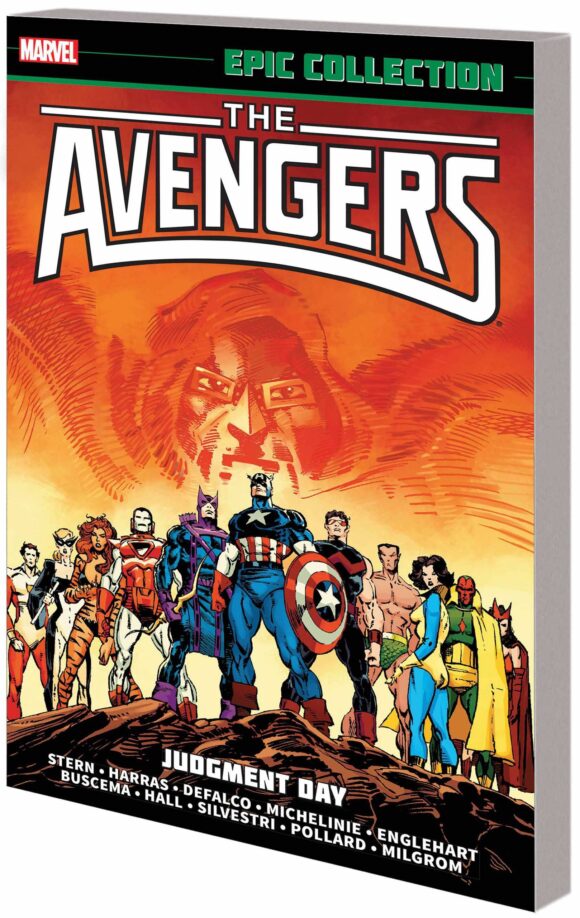 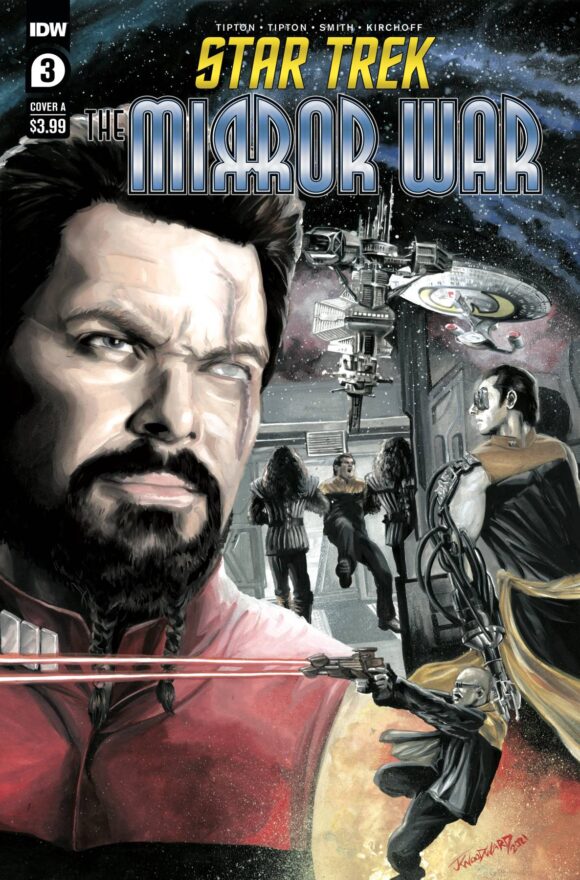 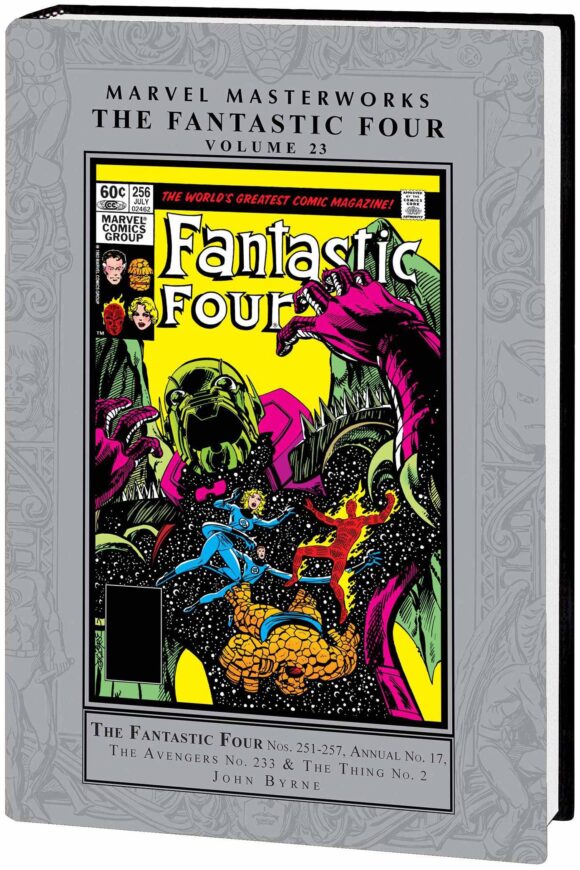 Robin 8-Inch Action Figure, Mego. This has been out for a while, but now it’s hitting comics shops. I can say, without reservation and without hyperbole, that this is one of the greatest Megos ever – old or new. Gorgeous. 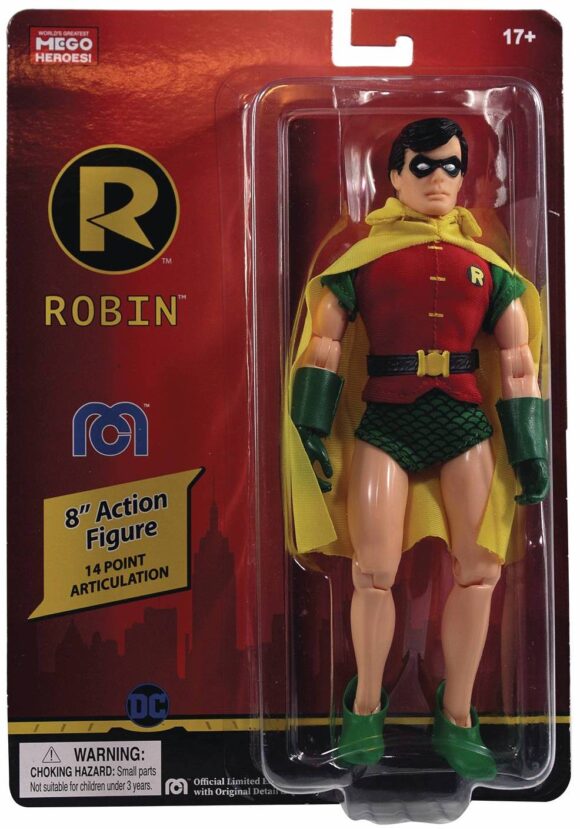 Moon Knight Epic Collection: Shadows of the Moon (New Printing), Marvel. When I was reading Batman in the early ’80s, the older kids where I got my comics kept telling me Moon Knight was better. The height of popularity for this cult character – thanks to Doug Moench, Bill Sienkiewicz, Denys Cowan, et al. 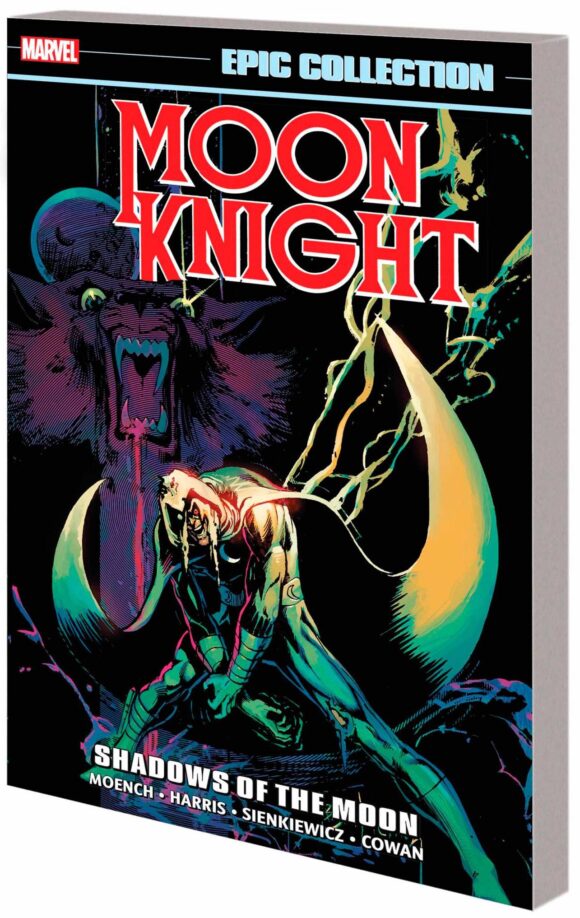 Marvel Masterworks: The Invincible Iron Man Vol. 14, Marvel. The aftermath of Demon in a Bottle! – by the stellar team of David Michelinie, Bob Layton and John Romita Jr. Some of the best Iron Man you’ll ever read. 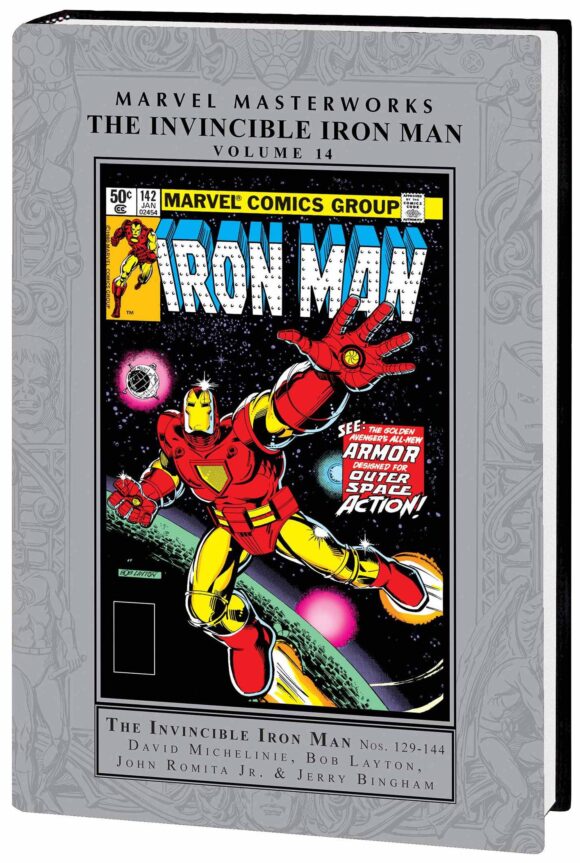 Batgirl of Burnside Omnibus, DC. Cameron Stewart, Brenden Fletcher and Babs Tarr gave us some of the best Batgirl stories since the Bronze Age with this reboot of sorts. I still can’t believe DC has gotten rid of this costume, which is one of the best designs of the past decade or so. 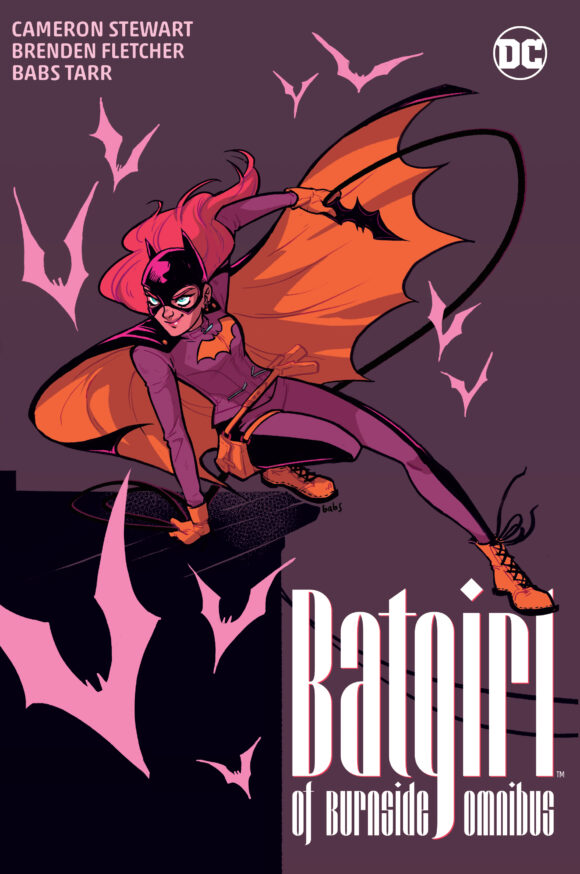 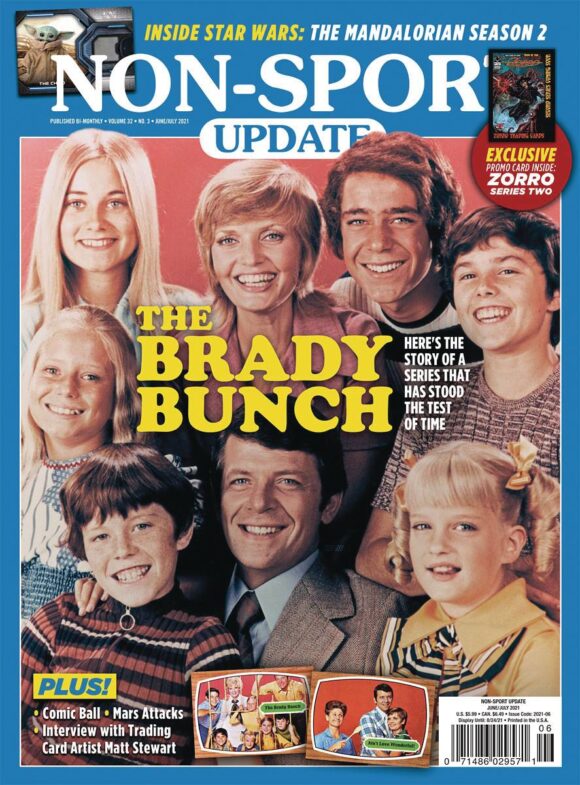