Superman ’78 #5, DC. The penultimate issue by Robert Venditti, Wilfredo Torres and Jordie Bellaire. This miniseries has been one of the year’s biggest delights and we’re heading toward the climax. Brainiac, Luthor, Kandor, Metropolis – everything is coming to a head. 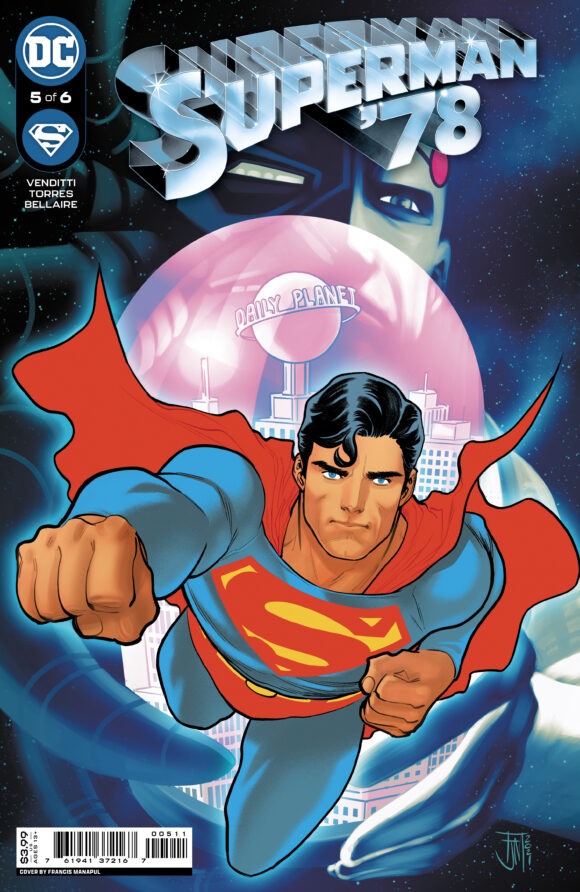 Justice League #70, DC. The return of the greatest playing-card-themed band of villains ever – the Royal Flush Gang! 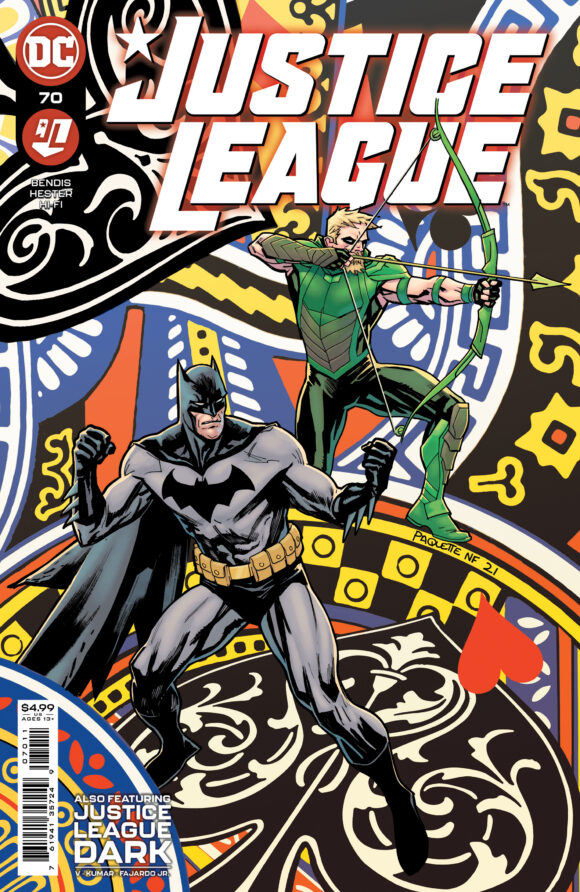 Christopher Lee Hammer Dracula Action Figure, Mego. I’ve had this one for a few months but now it’s hitting comics shops, along with a whole bunch of other Megos. This is one of my absolute faves from Mego’s resurgence. 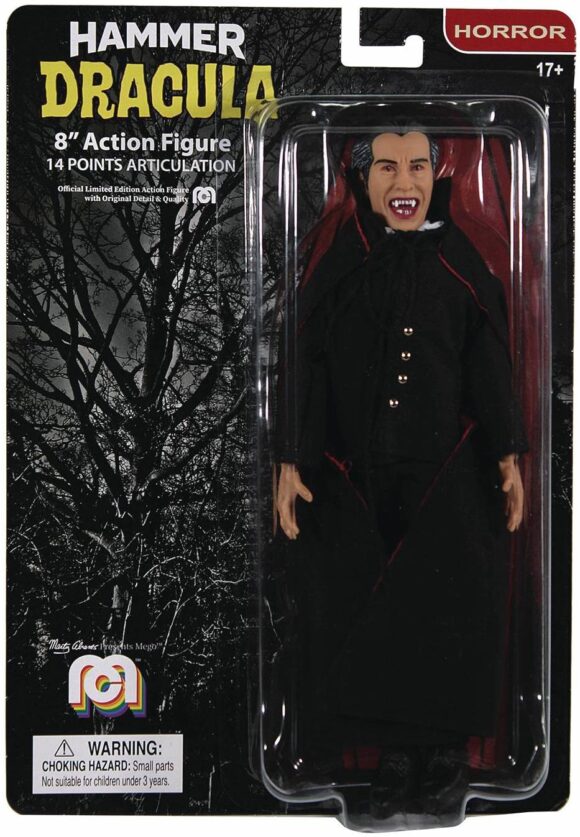 Amazing Spider-Man Epic Collection: Spider-Man No More, Marvel. With everyone in a Spidey mood right now thanks to the outstanding new film, what better time to dive into these classic issues by Stan Lee and John Romita? 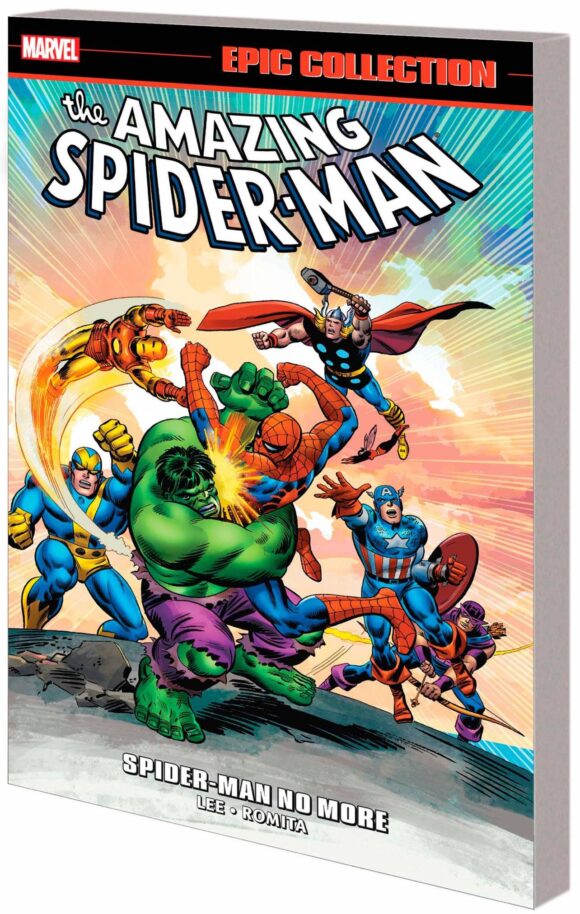 Dan adds: If you’re a Spider-Man fan, you probably got the first release of this edition. If you didn’t, time to correct that gross oversight!

Atlantis Attacks: The Original Epic, Marvel. There was a while back in the ’80s where Marvel would try tying all the summer’s annuals together into a giant event. It was hit or miss as a concept, but I seem to remember this one being pretty fun. 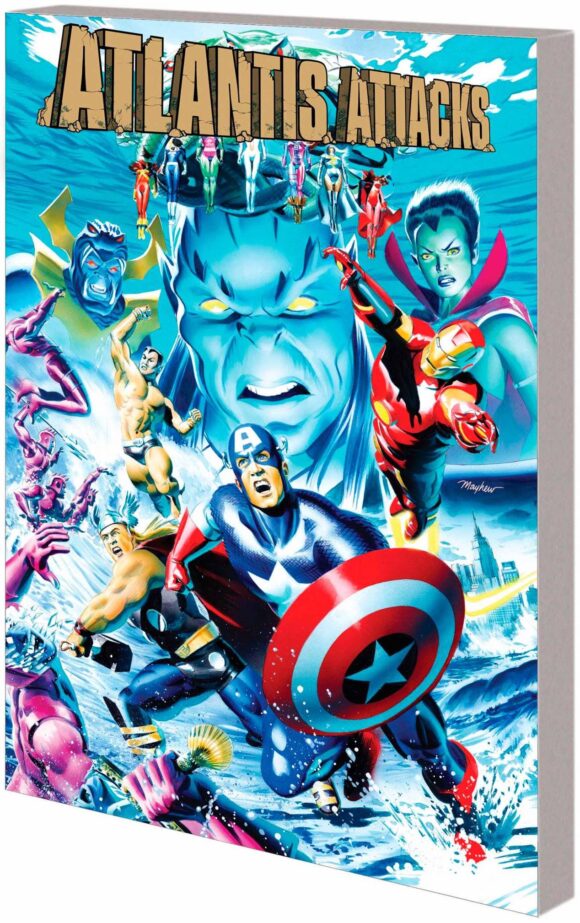 Star Trek: The Next Generation Q Action Figure, Mego. Now Q can taunt and torment all the other Mego action figures on your shelf! 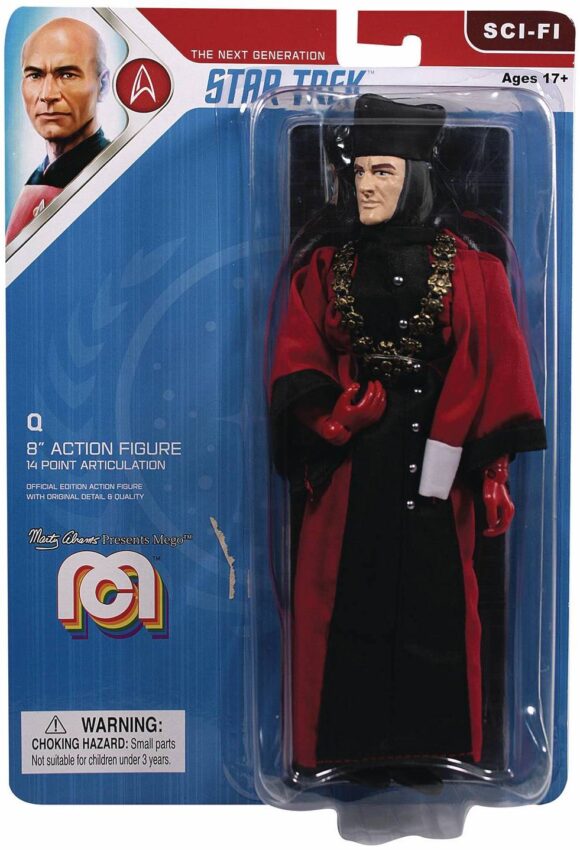