Doctor Strange: The Book of the Vishanti, Abrams ComicArts. I love these “in-universe” reference books that are meant to look like they dropped out of the comic-book world and into our own. This one tracks and explains all of the sorcerous goings-on in the Marvel Universe, with handwritten notes from Stephen Strange himself. I’m gonna put this on the shelf right next to the Eye of Agamotto. (Click here for an INSIDE LOOK.) 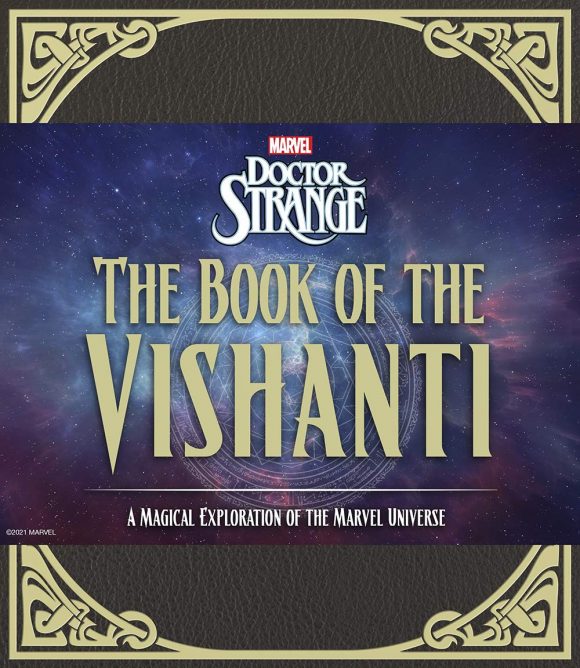 Avengers Forever #1, Marvel. I’m a sucker for the really obscure Avengers, and it looks like this new series has nothing but. I’m in. 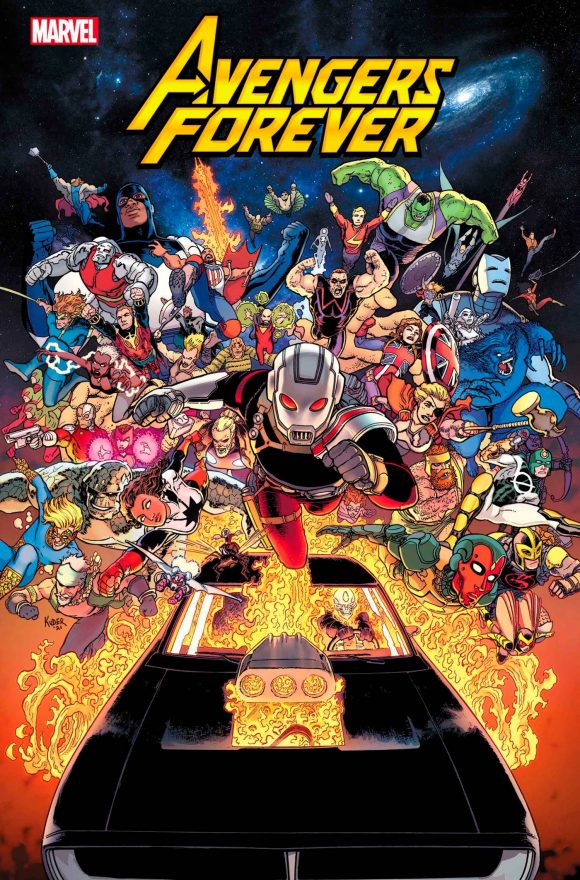 Marvel Masterworks: The Spectacular Spider-Man, Vol. 4, Marvel. Writer Roger Stern is well known for his Amazing Spider-Man work, but before that he had this great run on Spidey’s sister title, which I thought was consistently better than the original at the time. 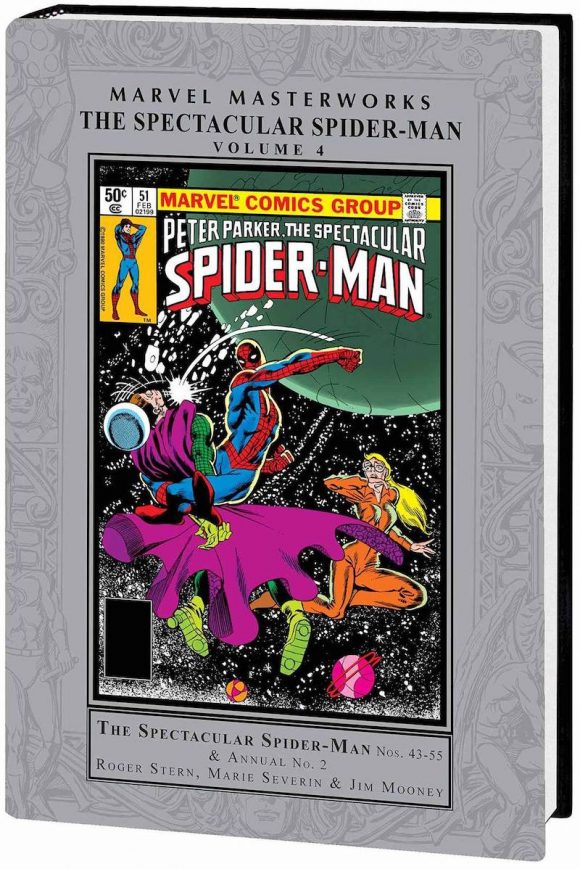 Alter Ego #173, TwoMorrows. A great issue, featuring a superb, in-depth timeline of how Black characters were portrayed in comics from the late ’50s to the mid ’70s. A must-read. 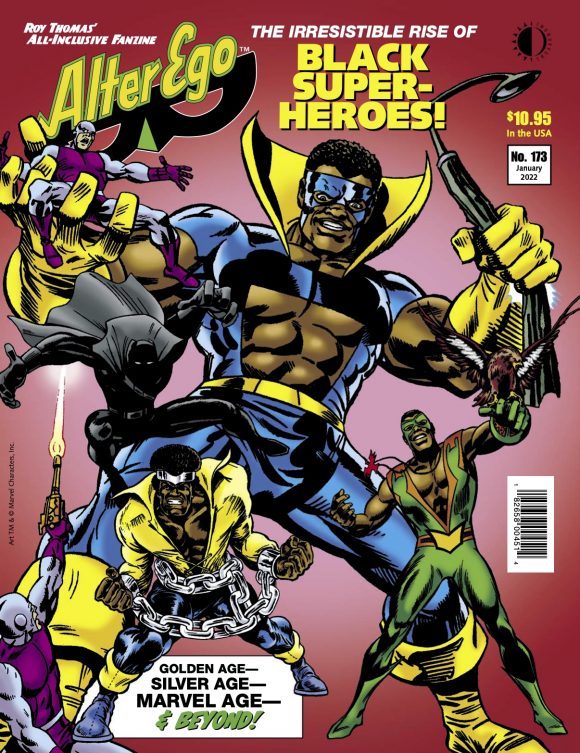 Doctor Strange Epic Collection: A Separate Reality, Marvel. Five years’ worth of Strange stories in one volume, by the likes of Thomas, Englehart, Colan and Brunner. A re-release, so now’s a good time to snap up these tales from 1969 to 1974. 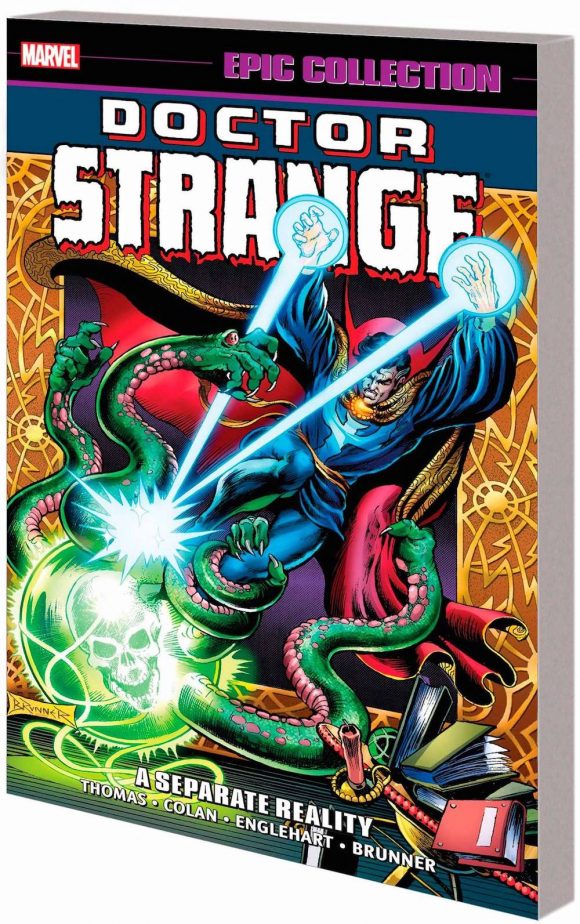 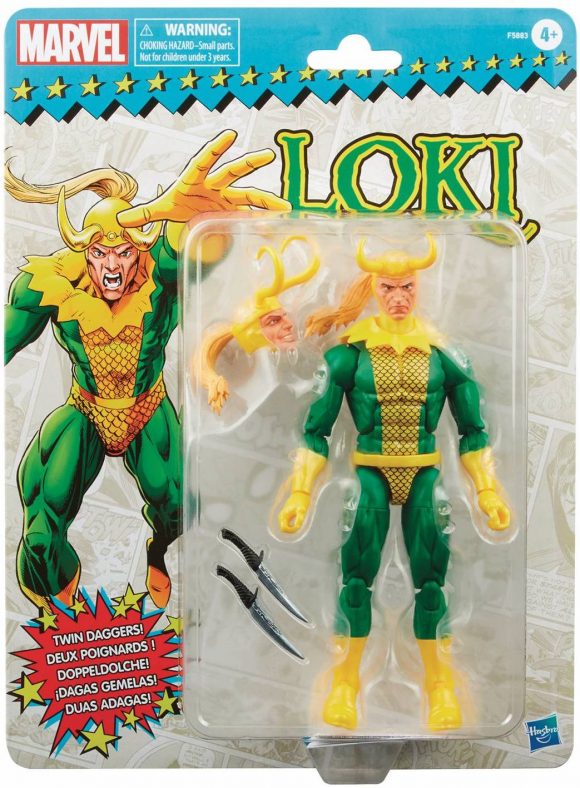 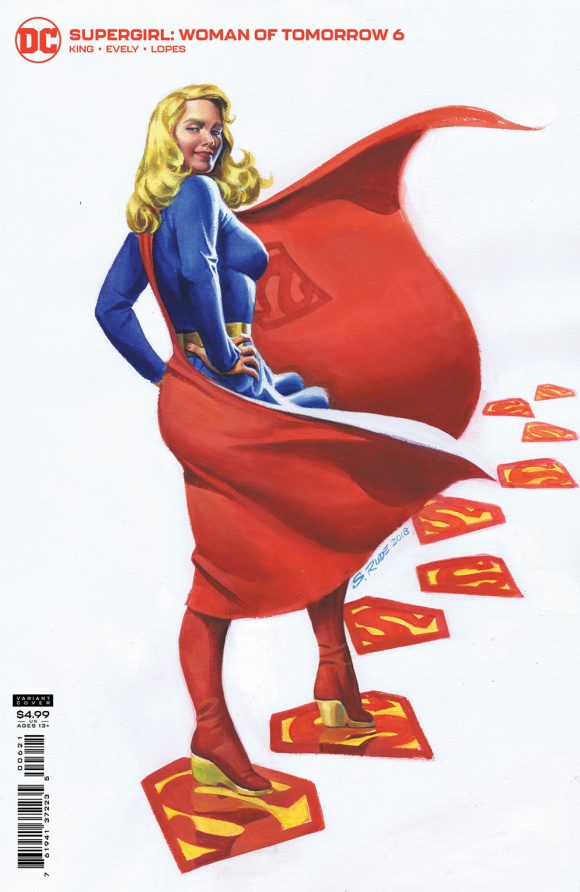