Back Issue #132, TwoMorrows. If you’re a Marvel freak, this is one of the best Back Issues you’ll ever see – a salute to the House of Ideas’ 1980s miniseries, including Wolverine, The Falcon, Machine Man, The Black Panther and many more. This is a keeper, folks. 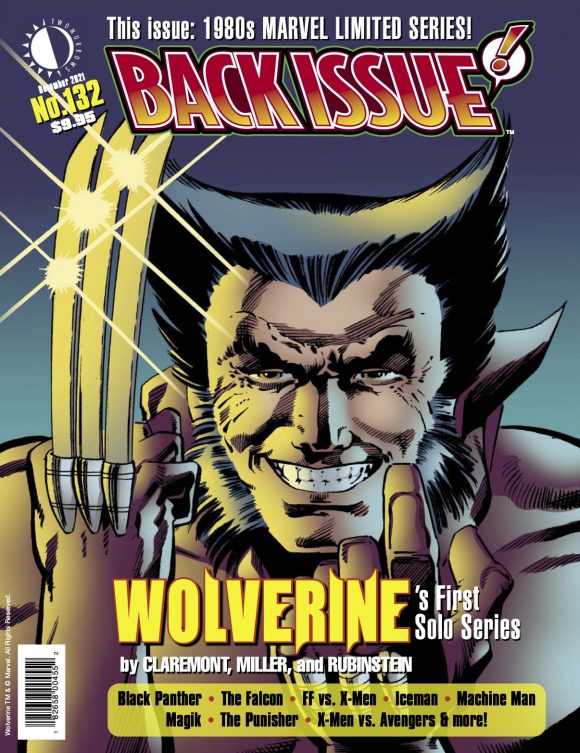 The Batman & Scooby-Doo Mysteries #9, DC. The return of jumpsuit Riddler! Wednesday should be a national holiday! 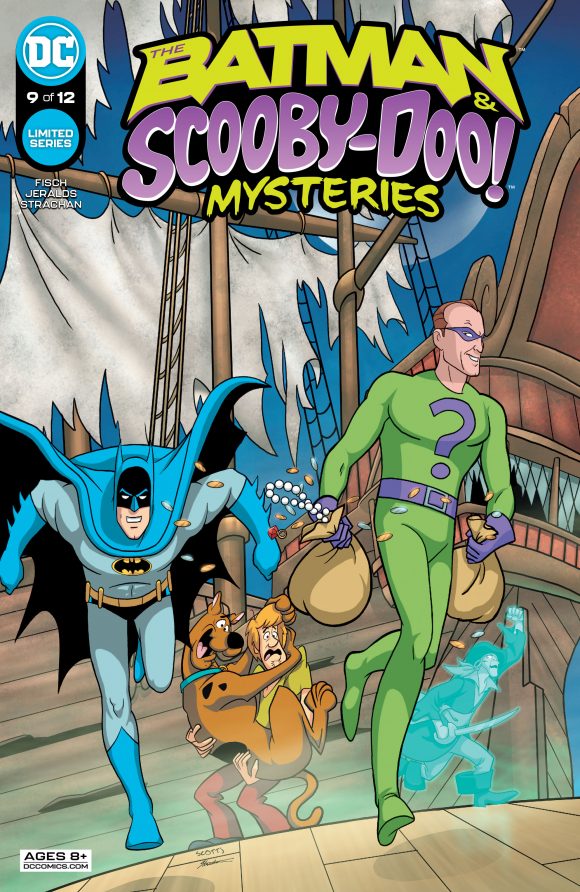 Conan the Barbarian #1 Facsimile Edition, Marvel. This was evidently delayed, at least in some places, so I’m just going to repeat what I wrote a couple weeks ago: I am going to go put on a black light, blast Black Sabbath’s Paranoid, and read this baby cover to cover, ads and all. For $3.99. 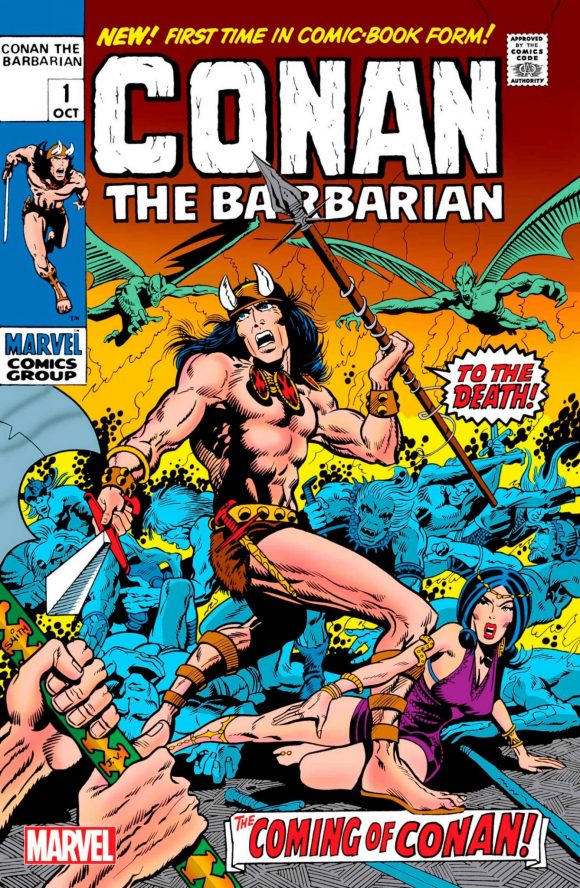 Firefly Holiday Special #1, Boom! Studios. I must confess: The fall from grace of Joss Whedon has left me a little conflicted about enjoying some of his work (which I realize isn’t fair to the many, many other people who contributed to those works in the past. People like me, come to think of it). That said, the notion of a retelling of A Christmas Carol with Jayne in the Scrooge role sounds like so much fun that I’m going to have to check it out. 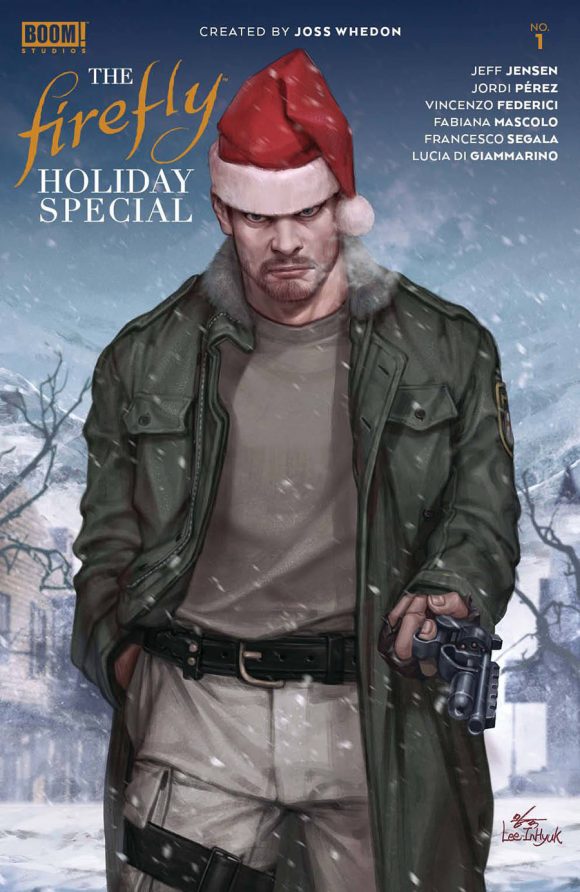 Batgirls #1, DC Comics. I always liked the Stephanie Brown Spoiler character and feel like she’s gotten a raw deal in the past, especially in her far-too-brief tenure as Robin. Let’s hope this new series treats her right. 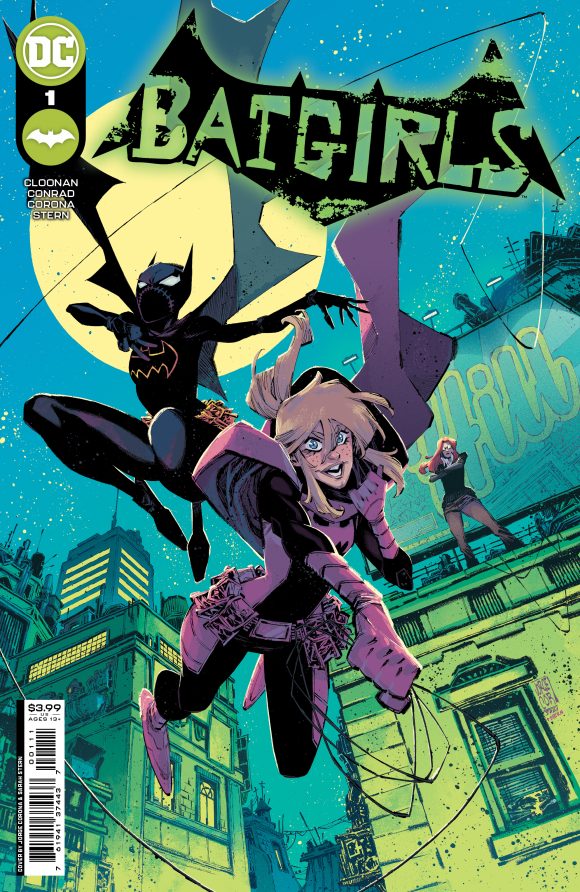 X-Men Hellfire Gala Red Carpet Collection, Marvel. I couldn’t keep up with all the Hellfire Club Gala Red Carpet stuff when it was coming out in, like, eleventy issues a few months ago. This hardcover may make for a much better reading experience. 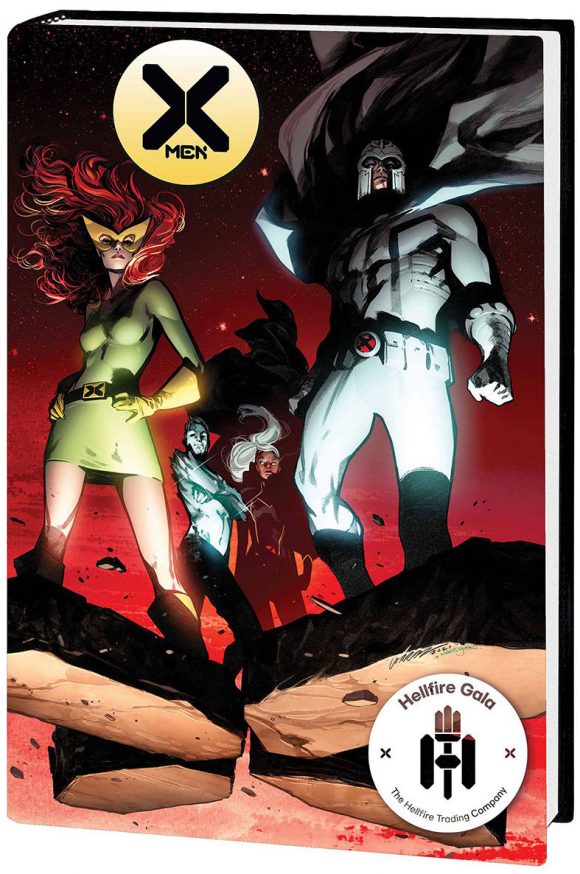