Superman #78 #4, DC. Robert Venditti and Wilfredo Torres bring you the start of the second half of the real Superman III. Kandor, folks, Kandor. 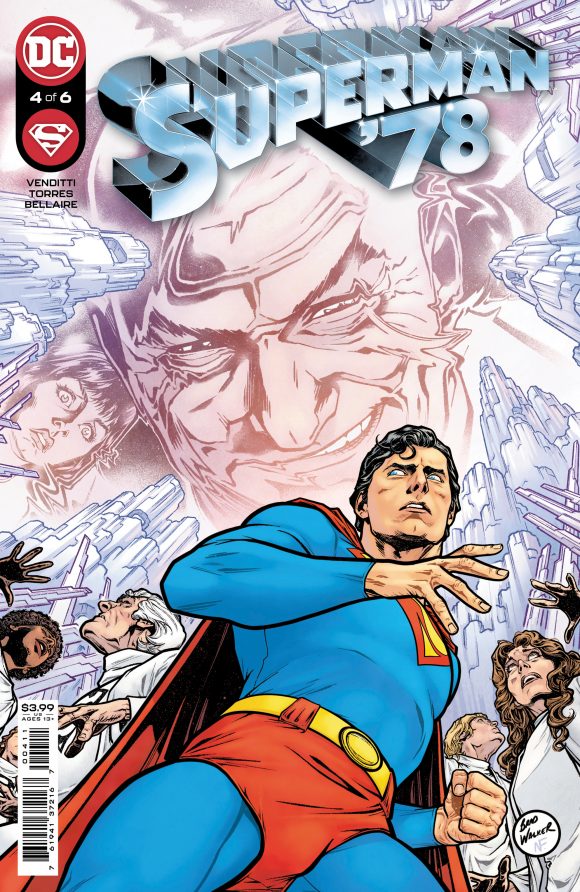 1966 Joker 1/10 Scale Deluxe Statue, Iron Studios. I have a decent-sized collection but it’s not like I have unlimited space and resources. If I did, this roughly 8-inch-tall statue would be on my shelf for sure. So if you have the space and about $150 to $175 to splurge, buy, BUY, BUY!!! 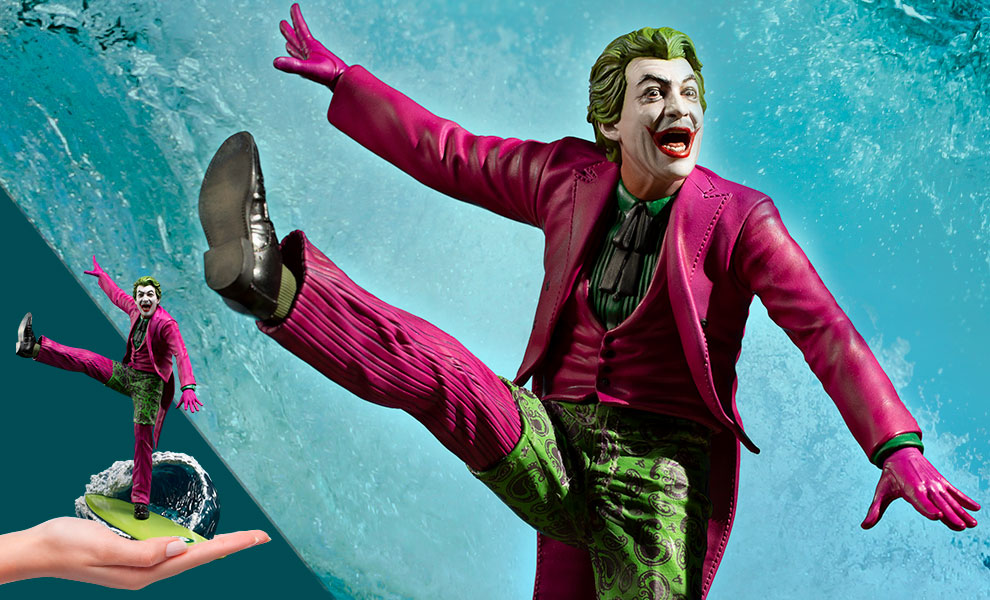 The Sandman: The Deluxe Edition Book 4, DC Comics. Ever since I saw that teaser for the upcoming Netflix Sandman series, I’ve been jonesing for a re-read. Nice of DC to provide new editions. 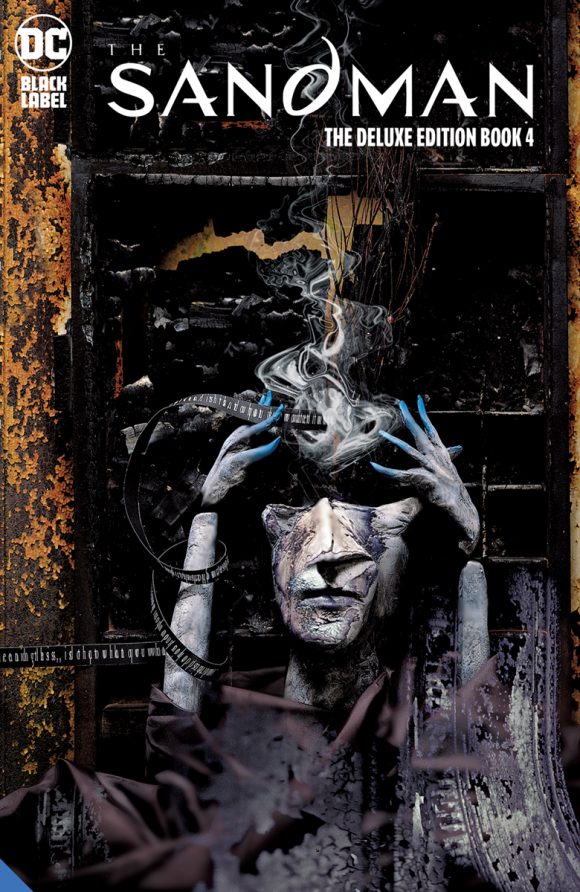 Black Panther #1, Marvel. A good jumping-on point here for readers interested in T’Challa, and I’ve enjoyed John Ridley’s work in the past. I’ll give it a shot. 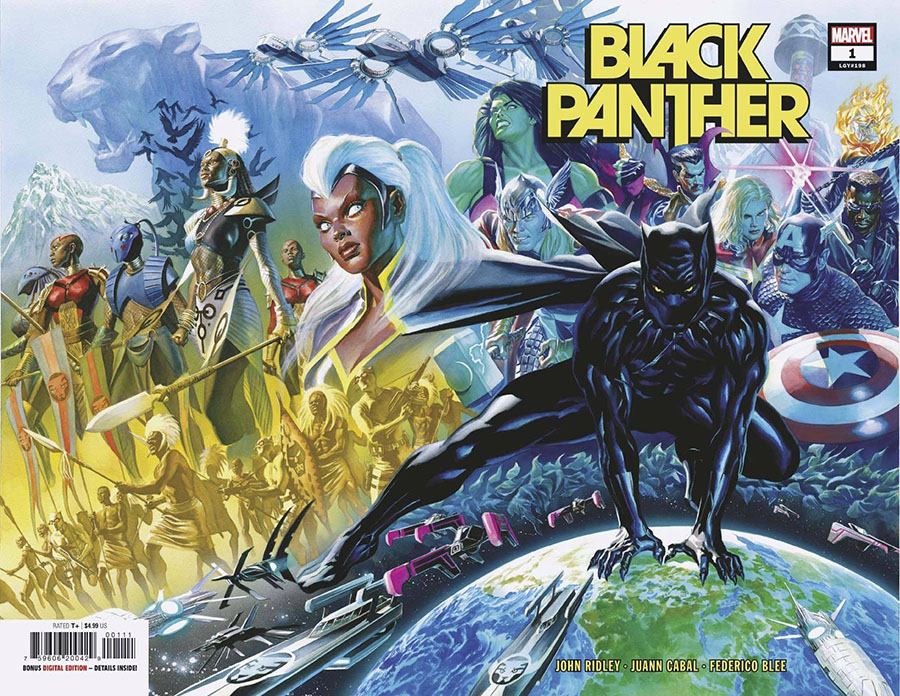 Hulk #1, Marvel. Seems like it’s been forever since there’s been a Hulk book on the stands that felt like the Hulk to me. Maybe this one will do the trick. 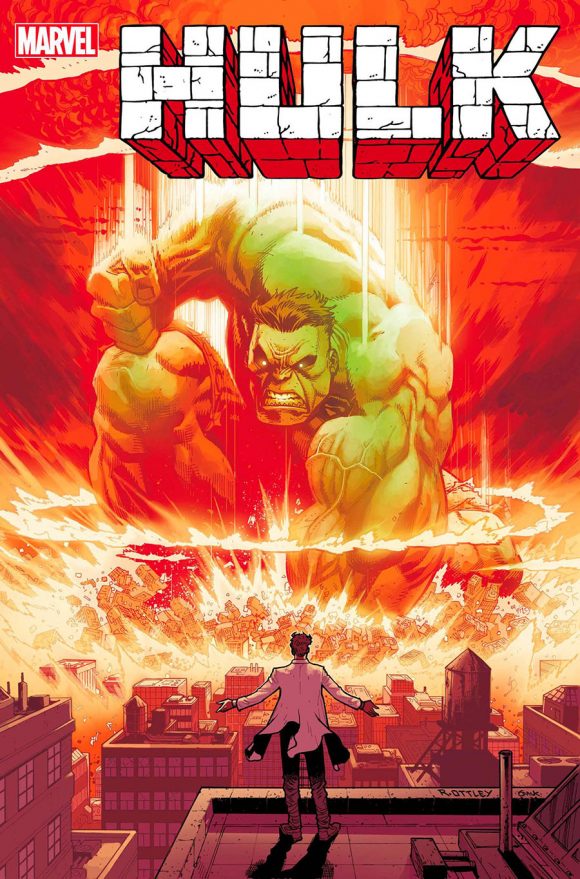