Robin & Batman #1, DC. For many years, I’ve wanted an ongoing that explores Batman and Robin’s early years from a modern perspective. This three-ish mini is the closest we’ve come in a long time and the great news is that Jeff Lemire – one of modern comics’ most gifted and sensitive writers – is on the job, with art by his sometime collaborator Dustin Nguyen. 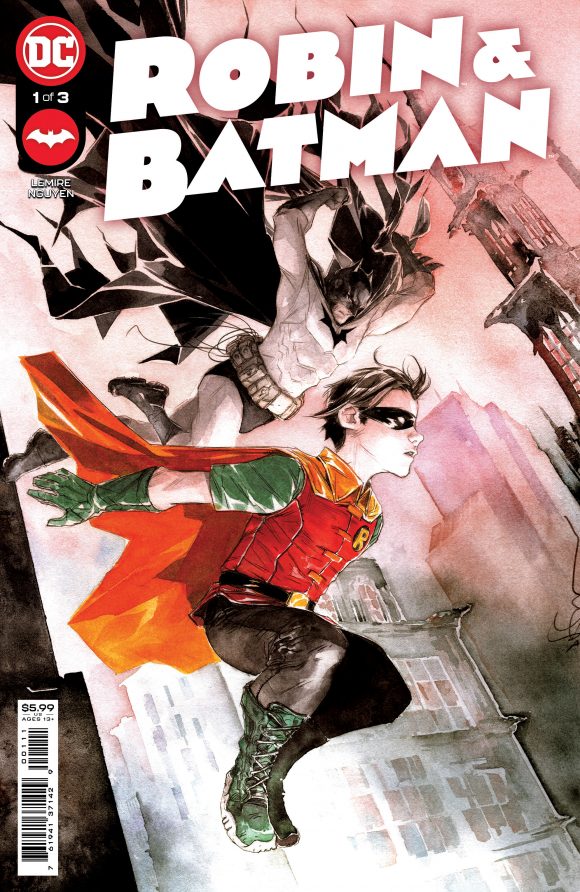 The Batman & Scooby-Doo Mysteries #8, DC. This series is always a good time – and this time around Batman and the kids investigate one of those pesky abandoned warehouses that seem to be all over Gotham. All signs – and the cover – point to the Joker and Harley Quinn. 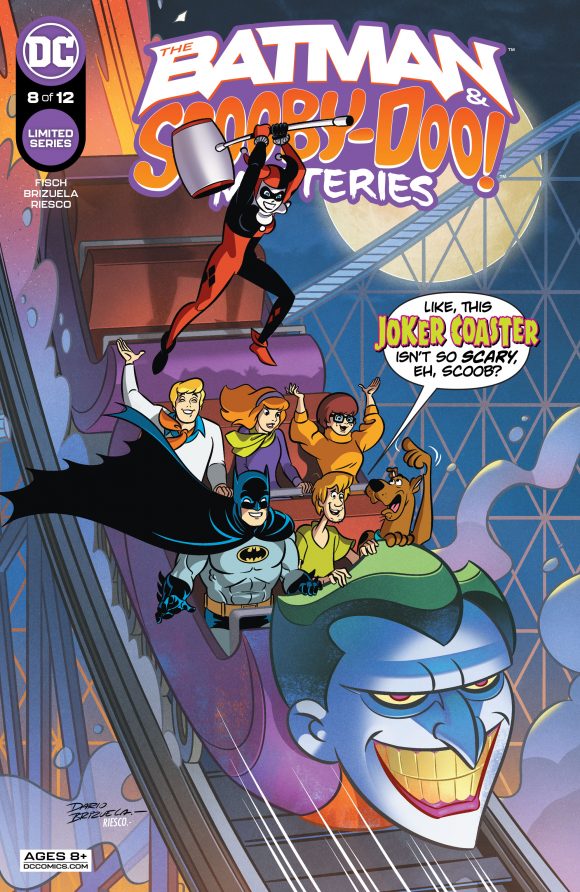 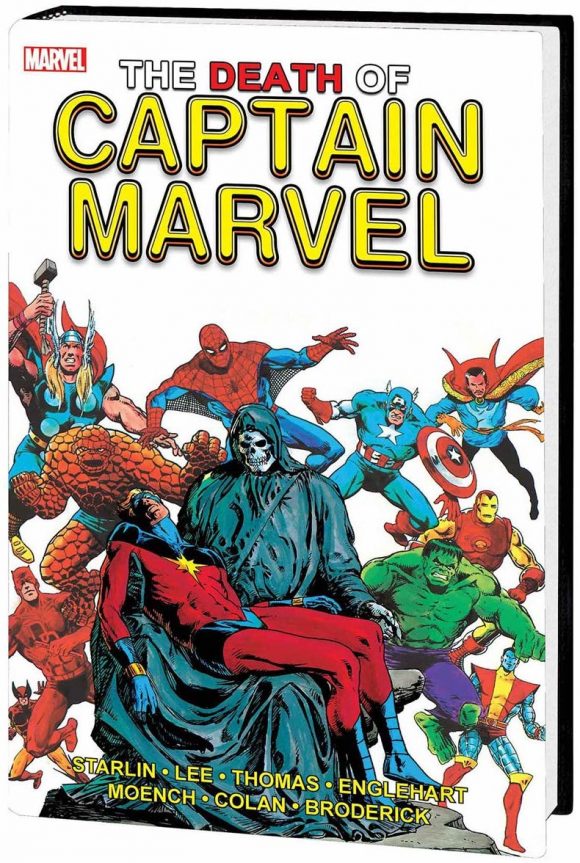 The Thing #1, Marvel. I’m a sucker for Ben Grimm, so every time Marvel decides to give him a solo series, I’m in. (Dan adds: And this one’s written by the great Walter Mosley! Art by Tom Reilly.) 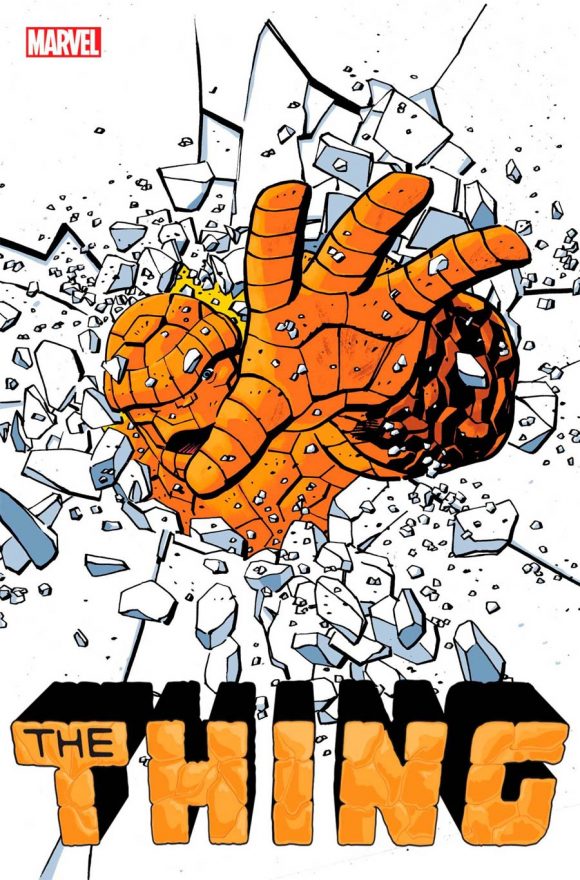 Fantastic Four No. 1 Panel by Panel, Abrams ComicArts. This microexamination of the beginning of the Marvel Age of Comics by graphic designer Chip Kidd intrigues me. Will have to check it out. 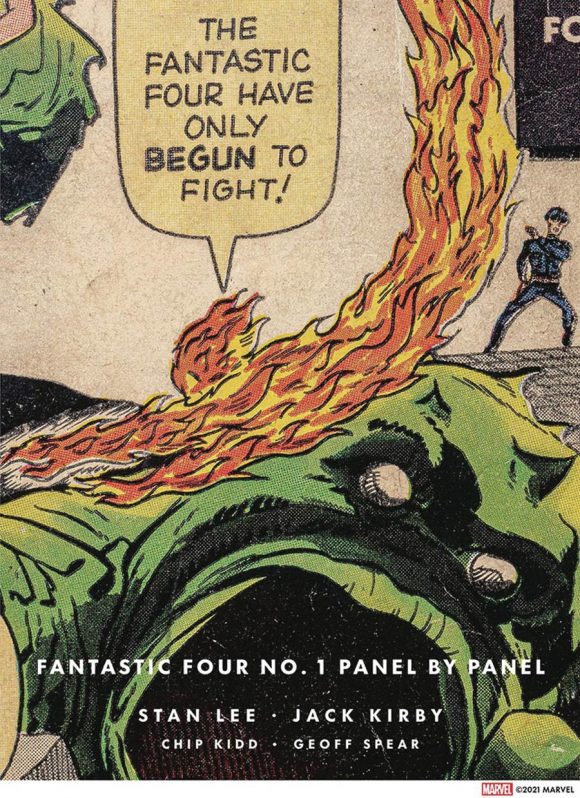 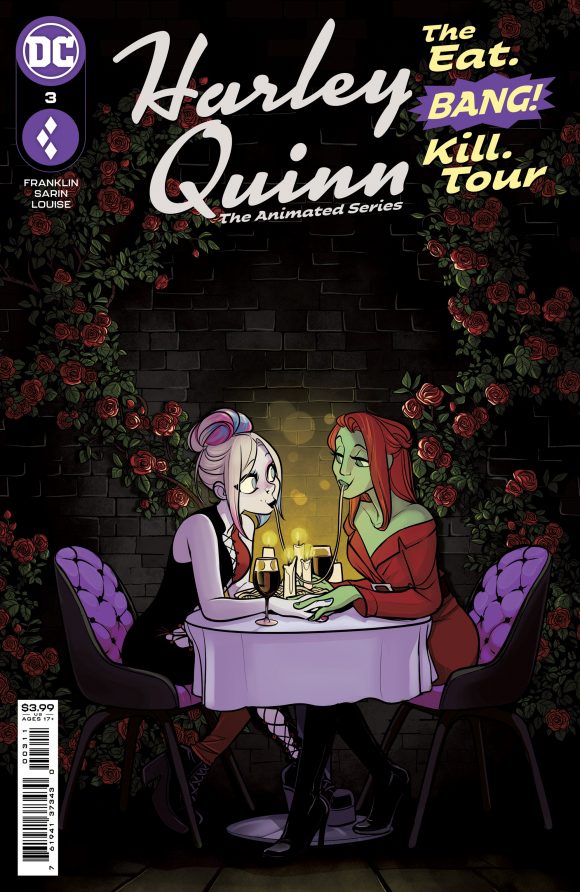