The holidays are playing havoc with our experts’ schedules, but we still have some awesome picks this week:

Transformers vs. G.I. Joe Vol. 1, IDW Publishing. Tom Scioli brings his odd Kirby-isms to a strange, pulpy universe where these two brands look and act like a 1960s Marvel comic. Along for the ride is Transformers editor supreme John Barber. This book isn’t actually for Transformers or G.I. Joe fans, it’s for art comics fans. Kudos to IDW and Hasbro for trying something so weird. If you read Oily Comics work by Michael Deforge, or the Fantagraphics catalog, this book is for you! 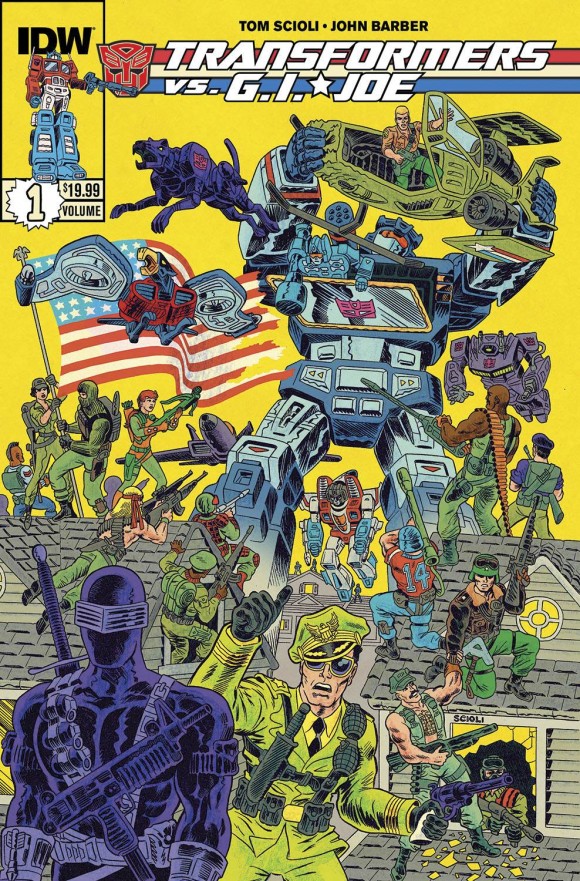 They’re Not Like Us #1, Image Comics. While Nowhere Men is on long hiatus, check out this book by the same writer, colorist, and designer. 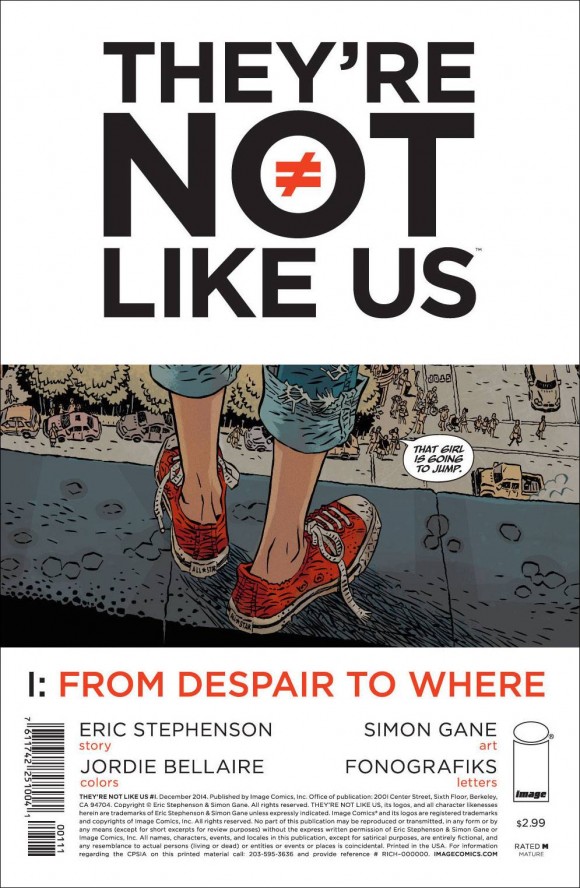 Corto Maltese: Under the Sign of the Capricorn, IDW Publishing. At last! Here’s hoping this doesn’t have the poor reproduction of the last Corto book that was available, a 2012 effort by Universe/Rizzoli.

For everyone coming into my shop and grabbing me by my proverbial lapels for help, here’s your:

Arrow Oliver Queen action figure with totem, DC Collectibles. Y’know, even I’m getting a nerd boner over this figure. This dude is ripped and comes with Deathstroke’s mask with arrow piercing through. Ah, the loveliness of archery….  For your Arrow-loving girlfriend or younger brother (or Dan). 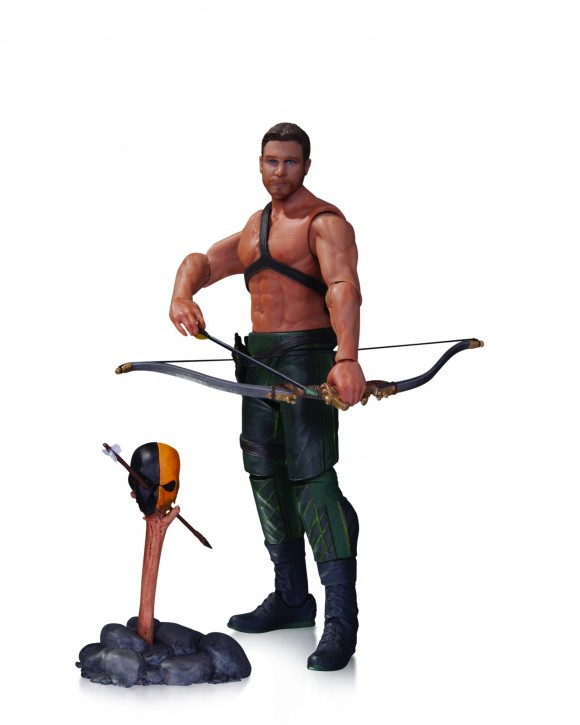 Batman Black & White Statue by Dick Sprang, DC Collectibles. Oh, Joker. Oh, Dick Sprang.  So classic. For the Batsy/Joker/graphic designer you have to buy for (or Dan). 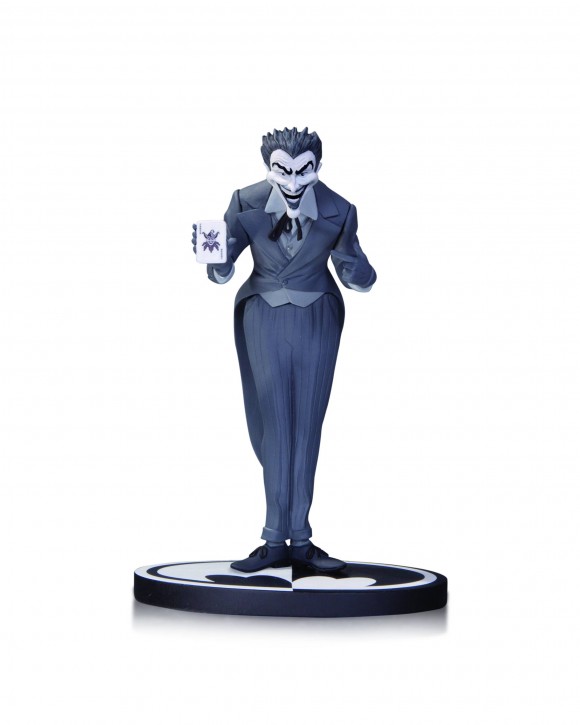 Beatles Yellow Submarine mini-figures, Titan. From the guys who brought us those ginchy Doctor Who blind box fellows, comes the stocking stuffer to end all stocking stuffers: Beatles Yellow Submarine. Collect all four Fab lads, the Blue Meanies, the sub itself… you know all the characters. I don’t need to spell ’em out for you. But you want them.  Oh boy do you want them! (And so does Dan!) 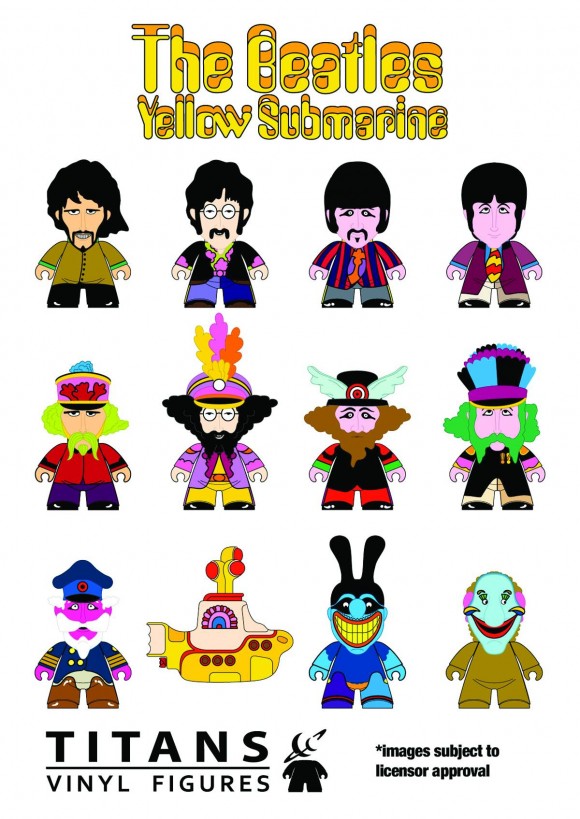 A great way to end the year! We’ve got a new Garbage Pail Kids special coming out; the Corto Maltese reprint that FINALLY keeps the paneling the way it was originally printed,; Cerebus: Church & State Vol. 1 in it’s digitally remastered form; and Stjepan Sejic’s SUNSTONE! (For more about that check out the latest episode of our store’s NSFW podcast Fan-Dumb (which Dan still hasn’t been invited on.)

Robert Moses: Master Builder of NYC, NoBrow Press. By far the most important planner in New York’s history, this graphic biography by Olivier Balez and Pierre Christin traces the history and work of the man who left an indelible — and controversial — fingerprint on the “greatest city in the world” and it’s surrounding areas.

Graphic Details: Jewish Women’s Confessional Comics, McFarland & Co. The navel-gazing, introspective autobiographical comic is a staple of the non-fiction world. This collection pulls together some of the most audacious and heart-rending comics from Jewish women. Part of the exhibit of the same name, the book also features essays and interviews that add information and depth to the already powerful comics.

Dark Engine Vol. 1: Art of Destruction, Image Comics. If you missed out on John Bivens and Ryan Burton’s stunning, gore-laden, time-travel, skull-helmet-wearing, ribsword-wielding Sym, here’s your chance. Bivens art is some of the lushest barbarian action since Frazetta and Burton knows enough to let it carry most of the book. For $10 this is the perfect book to snuggle up with while avoiding family! 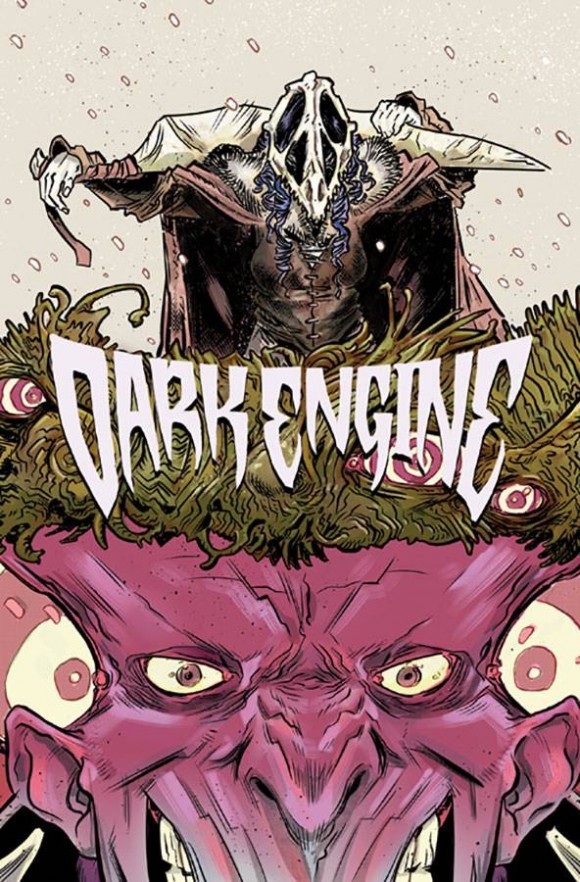