Batman: The Long Halloween Special #1, DC. Jeph Loeb and Tim Sale return to the world of their 25-year-old Bat-classic. Gotta check it out. 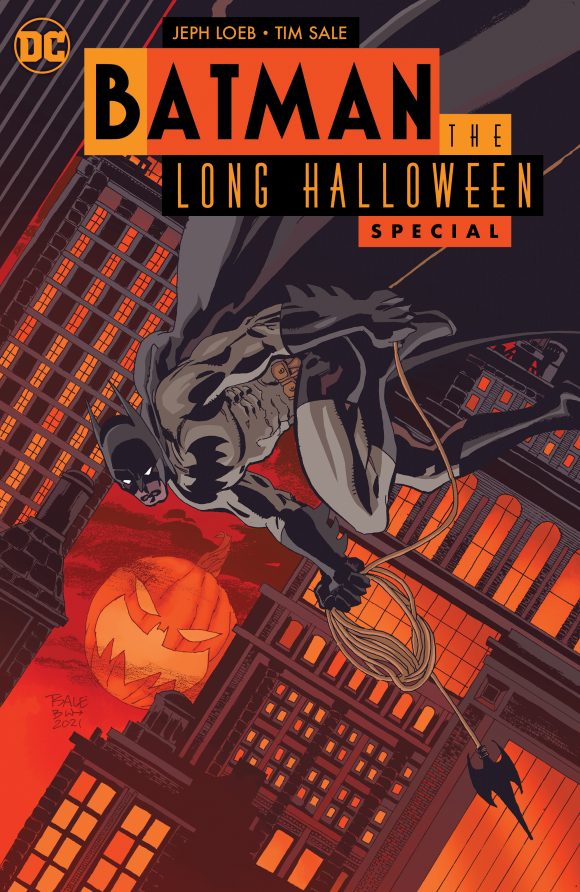 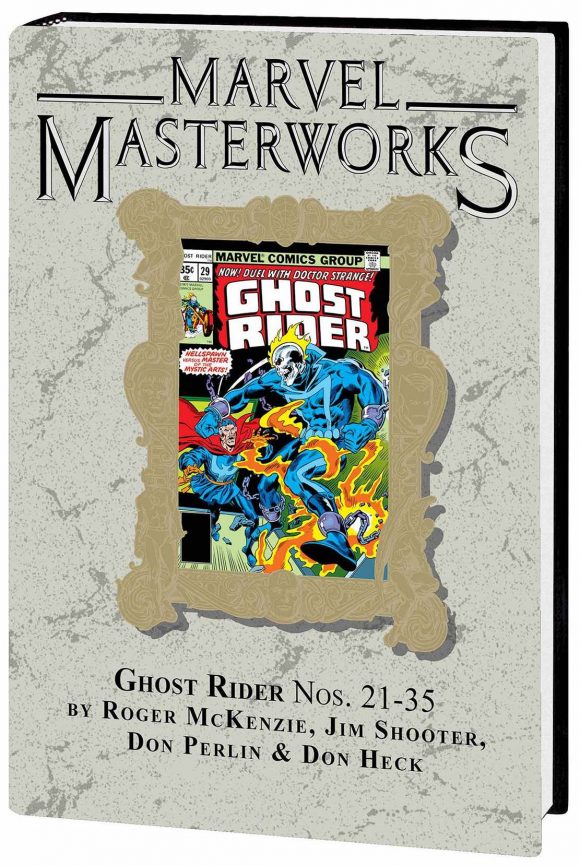 Spider-Man Legends Web-Man Action Figure, Hasbro. This 6-incher’s been out for a little bit but it looks like it’s hitting comics shops this week. I have one and I loooooooove it. Black-suit Spidey is cool and all, but I’ll take this evil, inverted version any day. 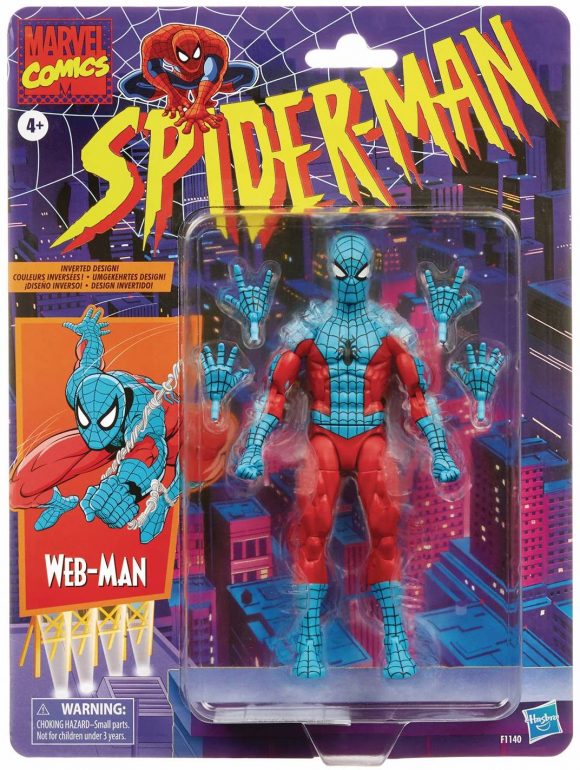 Chia Pet RuPaul, Joseph Enterprises. I didn’t even know I needed a RuPaul Chia Pet. But I do! 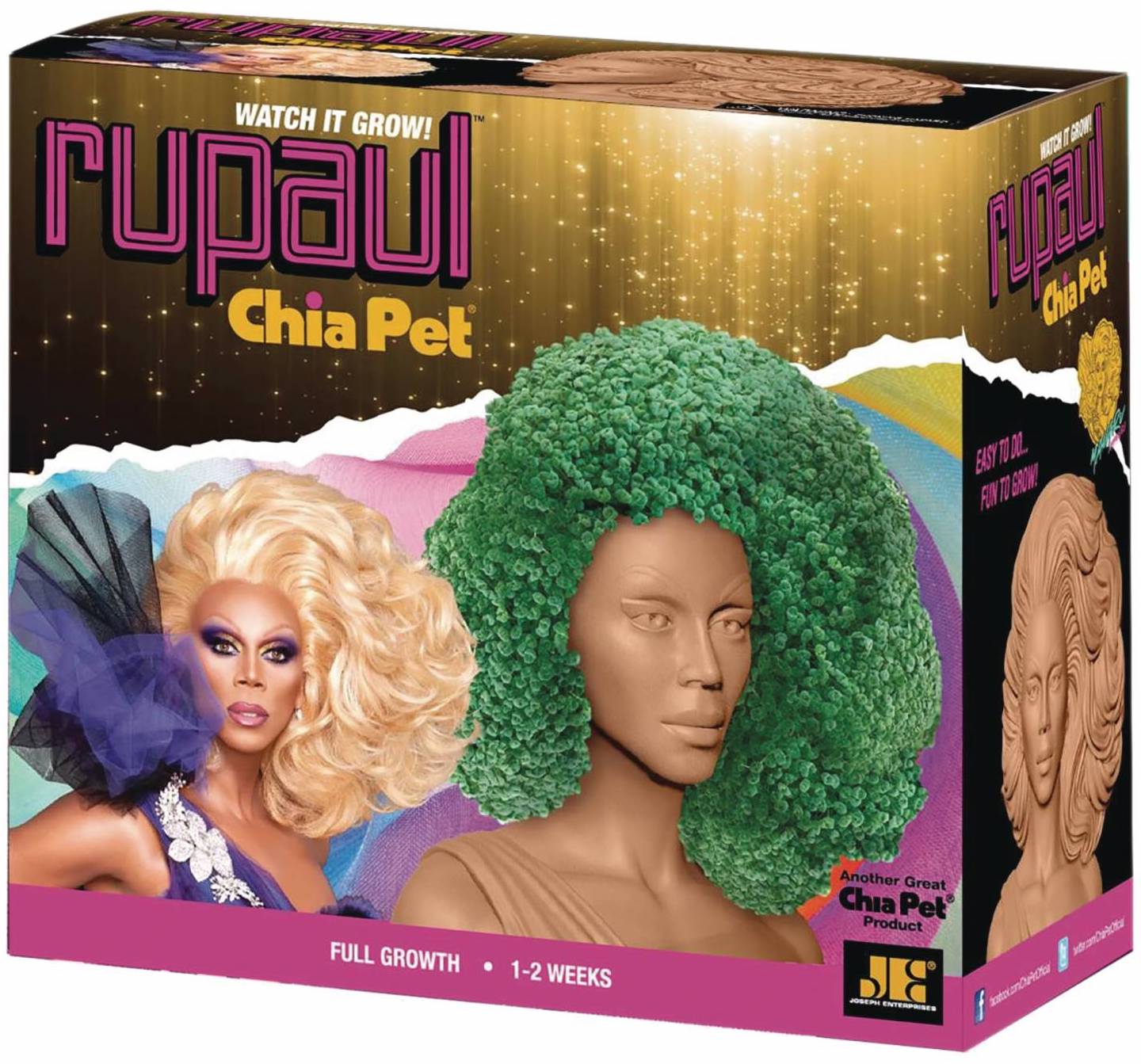 Hawkeye: The Saga of Barton & Bishop, Marvel. Just in time for Hawkeye’s premiere on Disney+ comes this complete collection of the critically acclaimed run from writer Matt Fraction and artist David Aja. 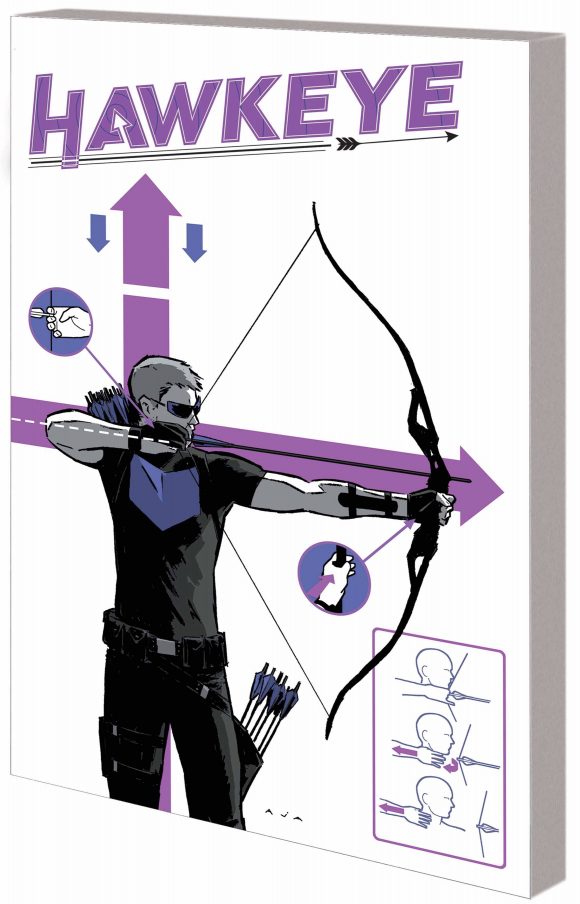 The Amazing Spider-Man #77, Marvel. Any time you have Sara Pichelli back on a Spider-Man book, I’m in. 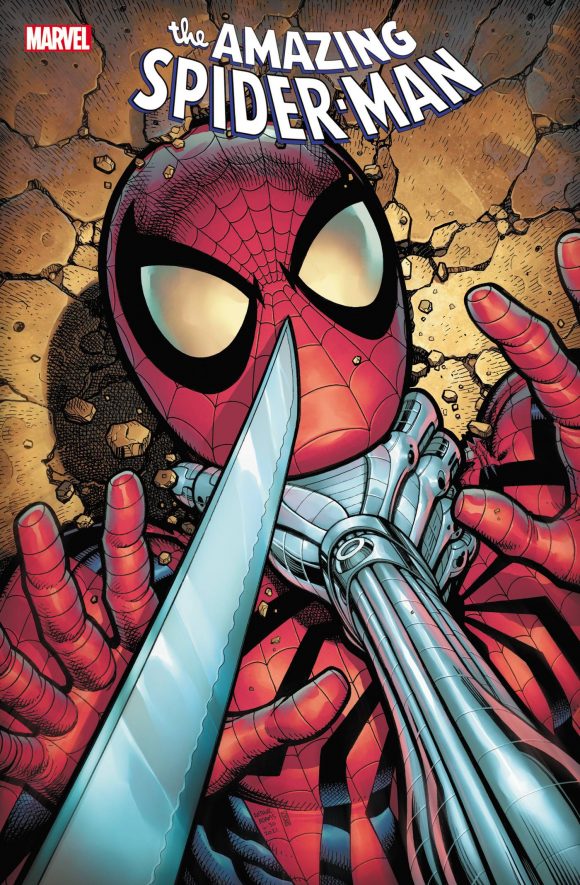 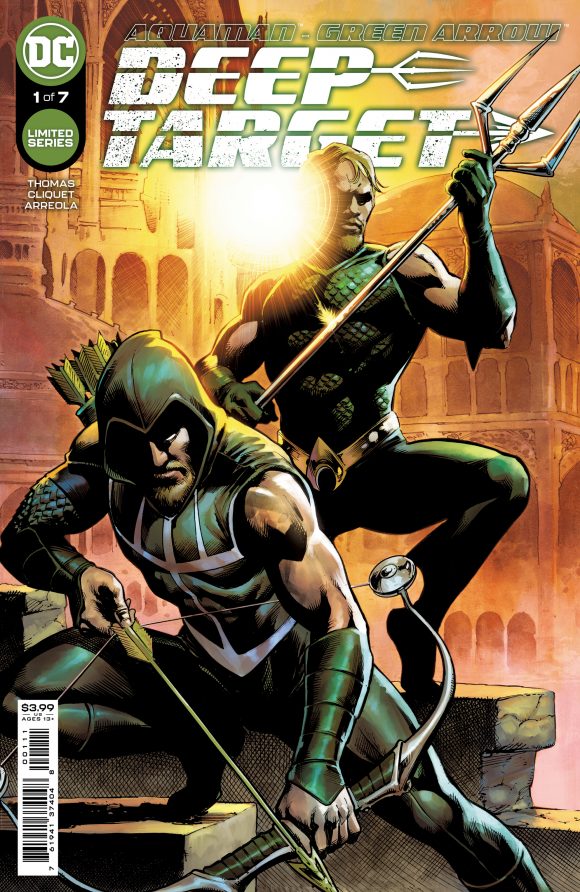 Dan adds: I like that DC is even attempting this oddball pairing. It’s like The Brave and the Bold circa 1965. But it’s all because both heroes debuted 80 years ago in 1941’s More Fun Comics #73. Neat.