Batman ’89 #3, DC. This series is much more than a nostalgia trip; it’s a rumination on race in America with Harvey Dent and the new Robin the focal points. Save your arguments that comics and politics don’t mix. They do – and always have. Kudos to Sam Hamm and Joe Quinones. 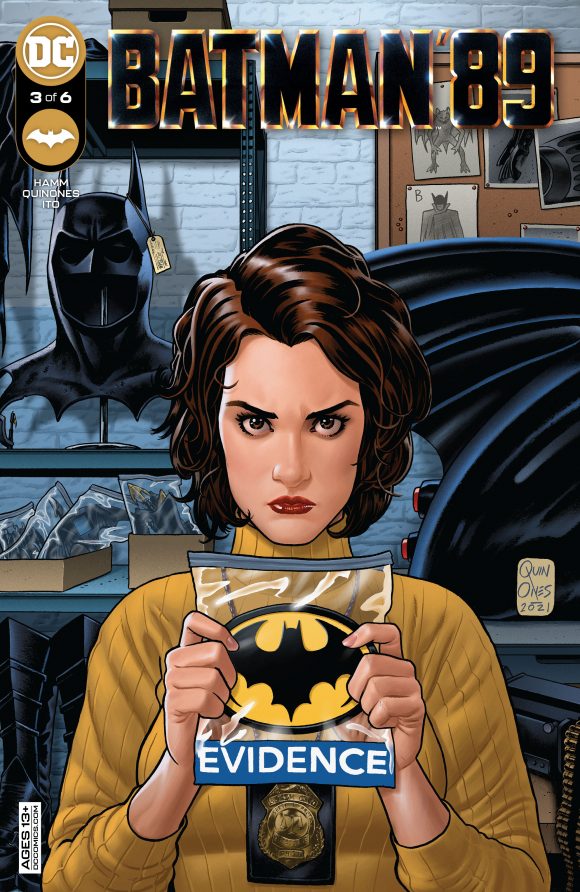 The Amazing Spider-Man #76, Marvel. Another one for the terrific variants pile! This one’s part of a series of covers reprinting Joe Jusko’s classic Marvel trading cards. Dig that Goblin! 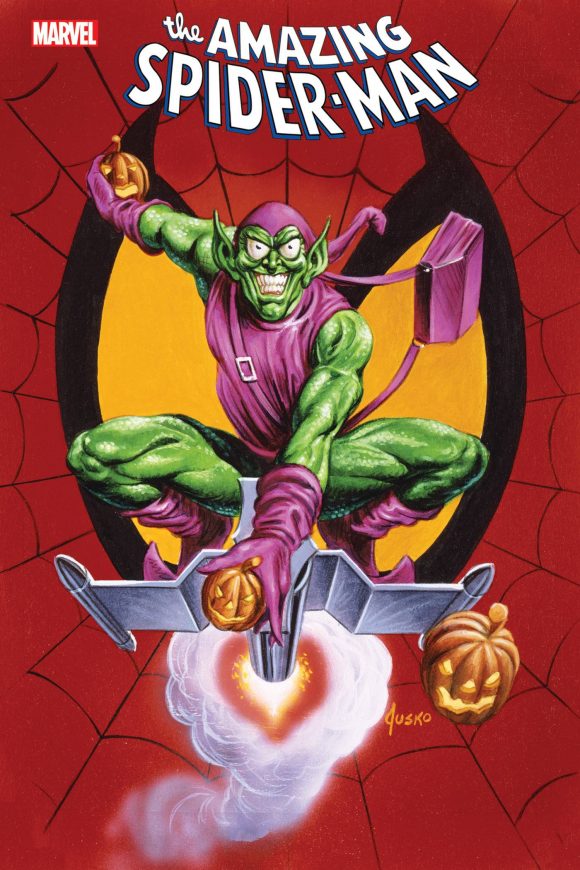 Wonder Woman by George Perez Vol. 6, DC. The final volume in the trade paperback series reprinting Perez’s seminal run on the Amazing Amazon. Sells itself, no? 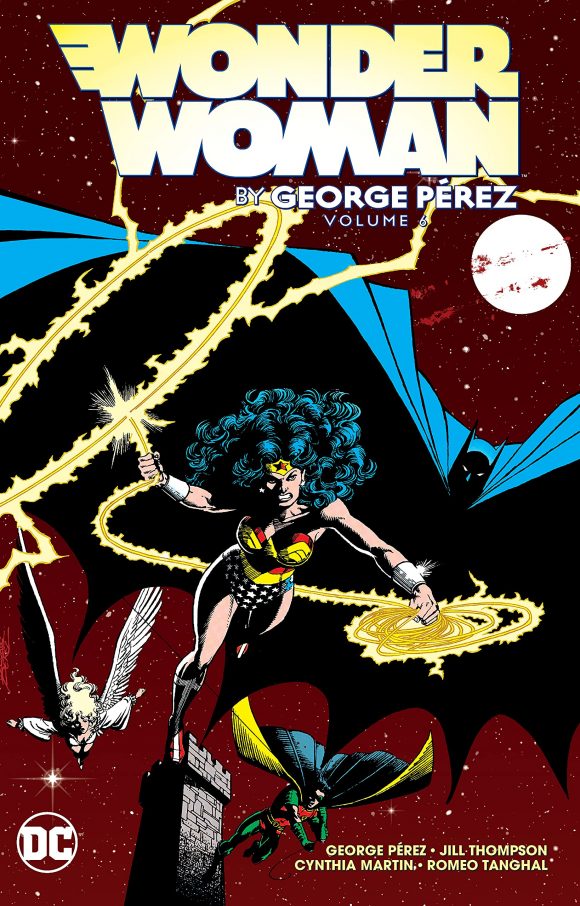 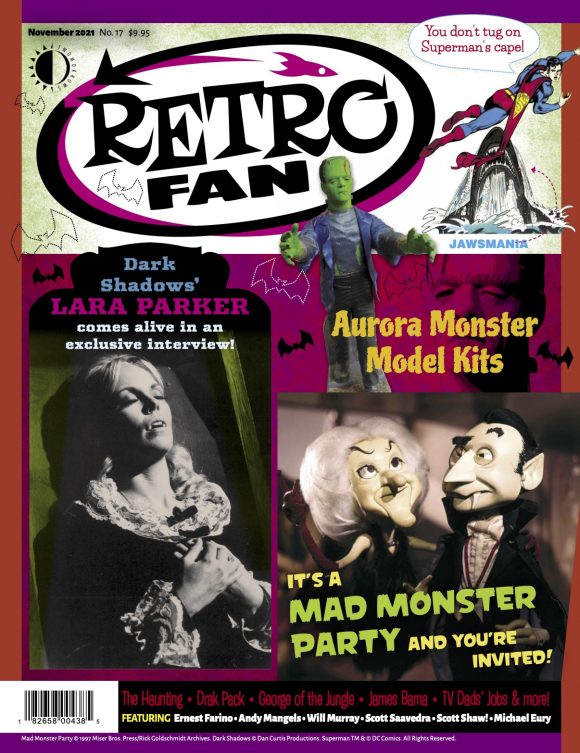 Batman: The Long Halloween Deluxe Edition, DC. My favorite of Jeph Loeb and Tim Sale’s many collaborations, and a damned fine Batman tale to boot. 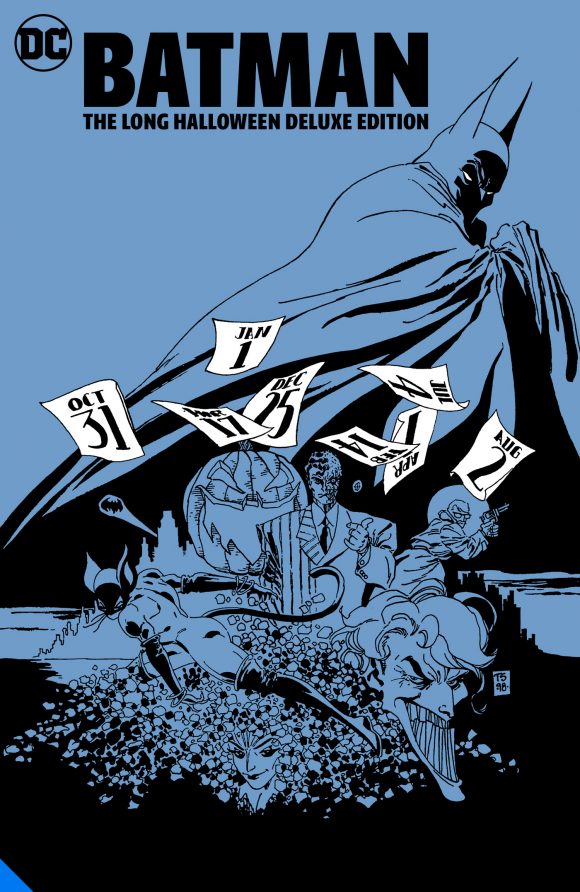 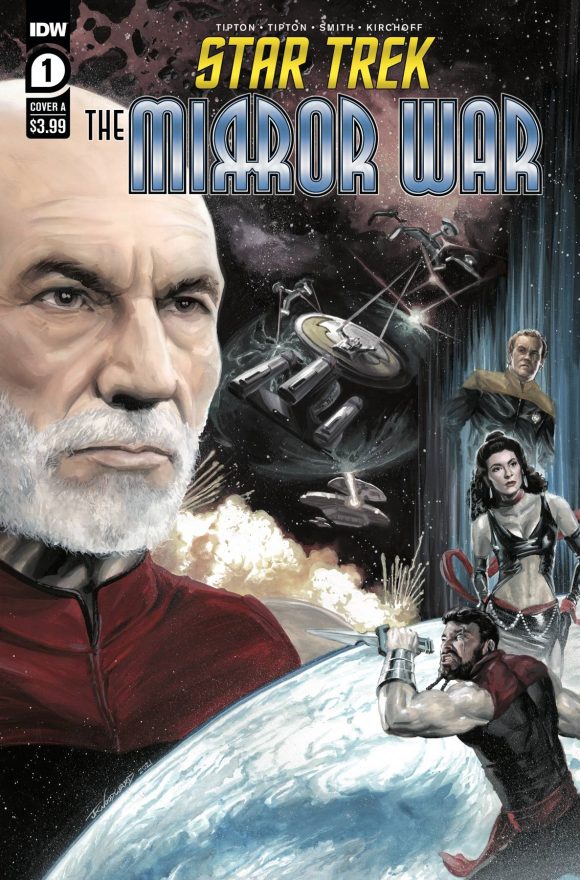 Batman & Scooby-Doo Mysteries #7, DC. I can never pass up an appearance by Ace the Bat-Hound. 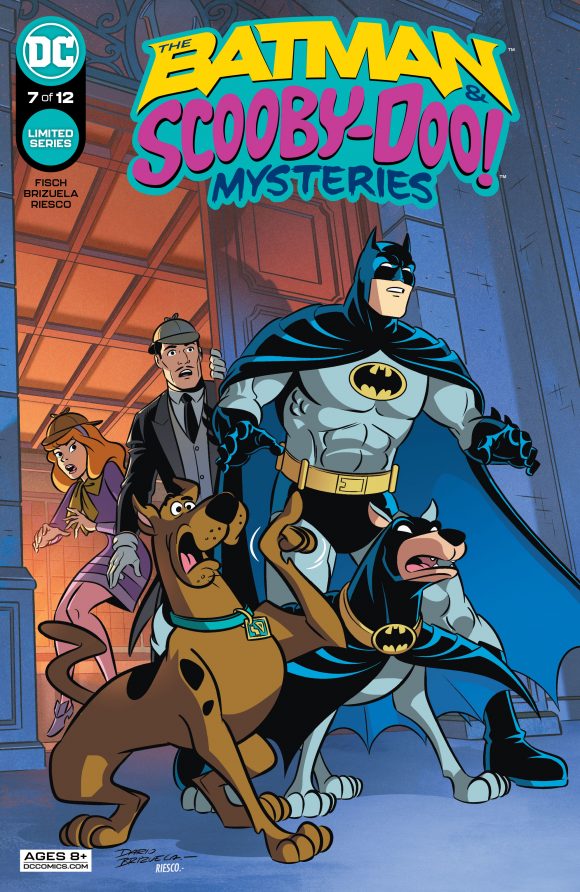 Dan adds: This whole series has been a sweet and gentle homage to the history of Batman, amplified by the Mystery Inc. kids. This is a comic that makes me smile from cover to cover.