Batman ’89 #2, DC. The chance for Billy Dee Williams to play Two-Face was the biggest missed opportunity of the Michael Keaton Batman films. It’s exciting to see it happen in some fashion here. 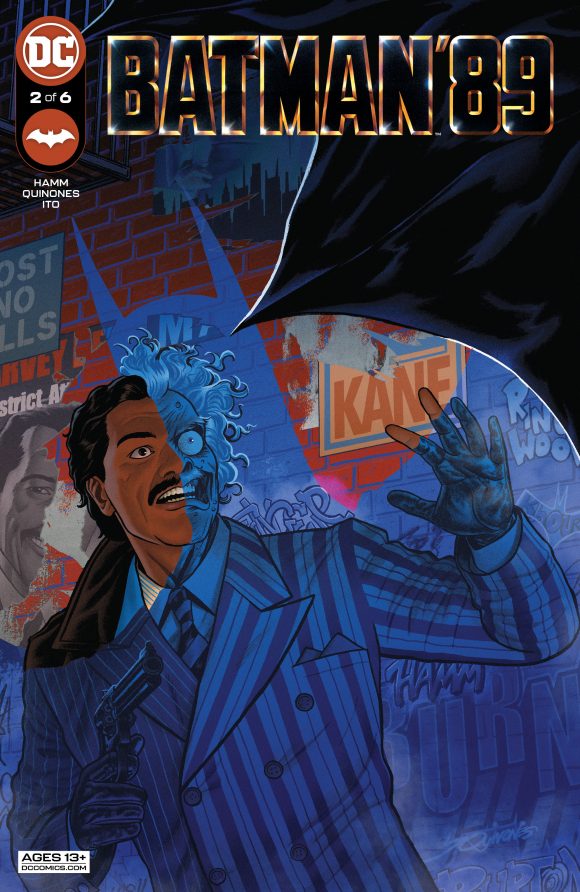 Harley Quinn The Animated Series: The Eat Bang Kill Tour #1, DC. The animated series was a wickedly funny and raunchy surprise, so I’m in for this. 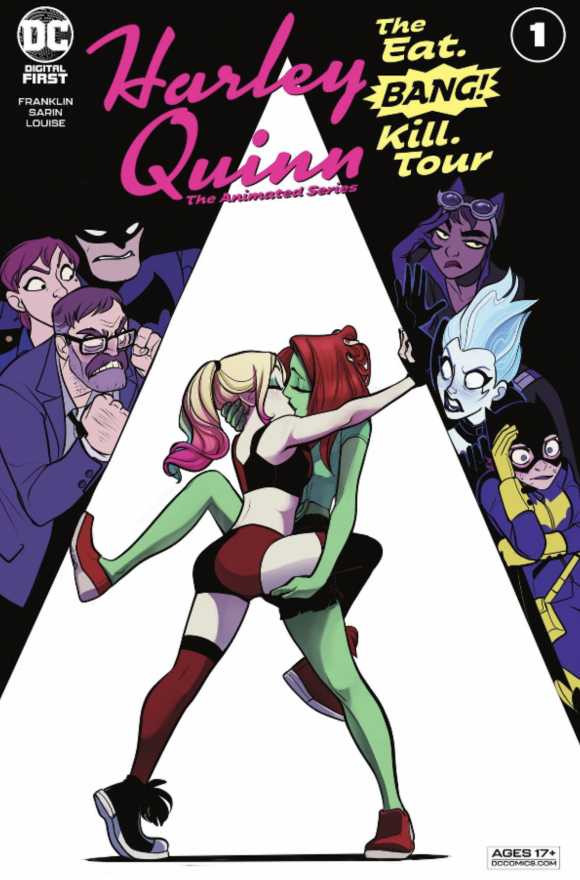 Fantastic Four #35 (60th Anniversary), Marvel. I can never pass up a good anniversary issue. Plus, look! H.E.R.B.I.E. the Robot made the cover! Sold. 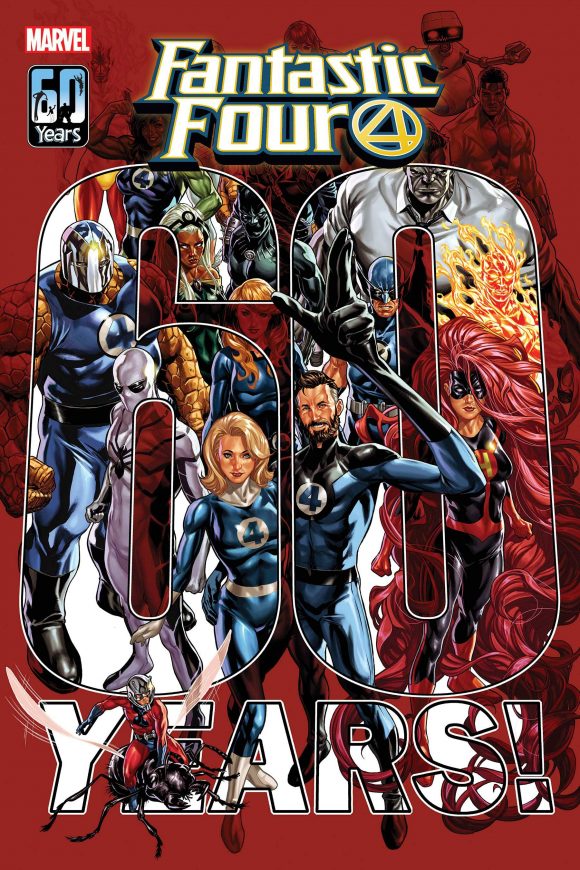 The Batman & Scooby-Doo Mysteries #6, DC. Bruce “Robin” Wayne is back – along with Harvey Harris! (Click here for a SNEAK PEEK!) 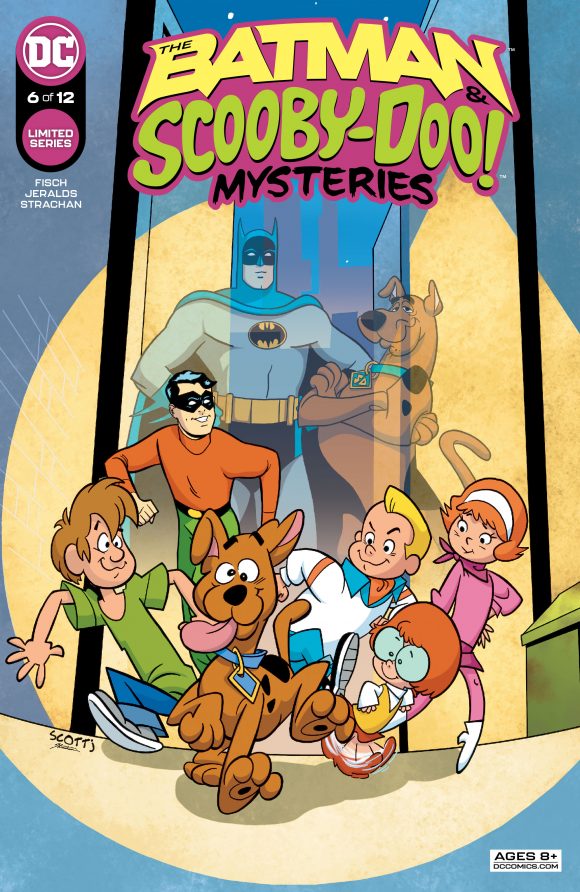 Batman: The World, DC. A fascinating hardcover anthology featuring original stories by creative teams from about a dozen countries around the globe, including the US, France, Spain, Italy, Germany, the Czech Republic, Russia, Poland, Turkey, Mexico, Brazil, China, Korea, and Japan. 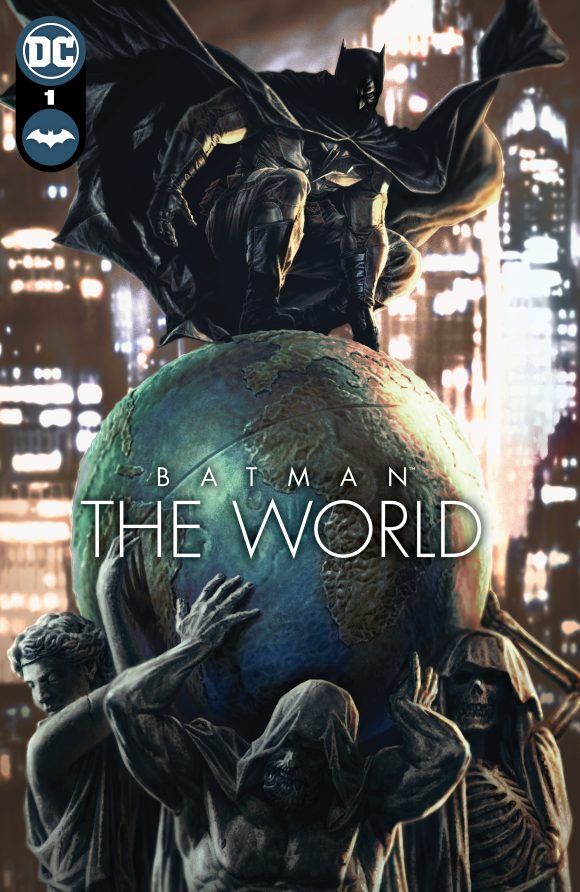 The Monster Art of Basil Gogos, Fantaco. A new, 204-page, high-end, hardcover edition of the popular tribute to one of the greatest horror artists of all time. Lists for $99.95. 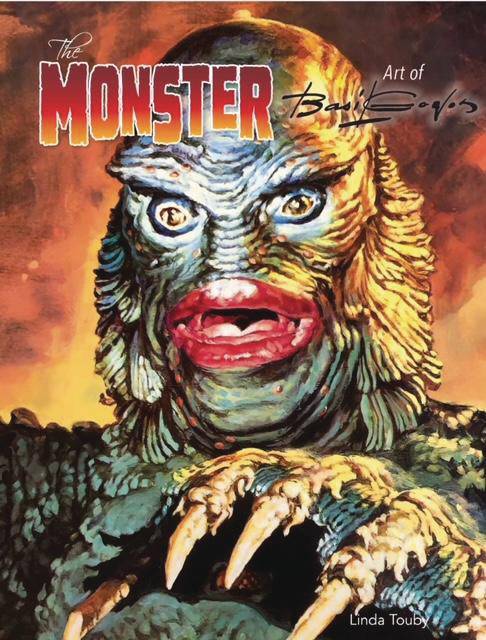 Batman Comic Book Cover Figurine, by Jim Shore, Enesco. A mini sculpture of one of the most beloved Batman covers ever – Limited Collectors’ Edition #C-37. 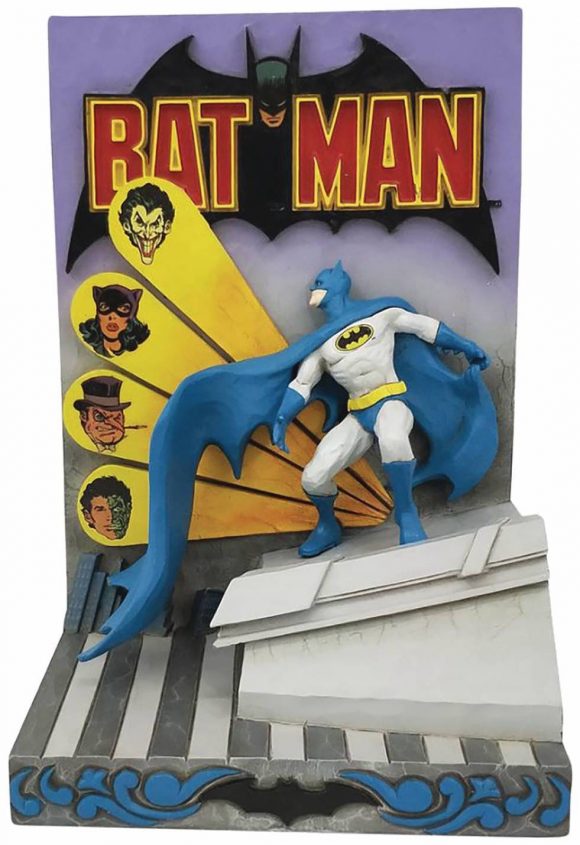