Superman ’78 #1, DC. As I’ve said before, this is the Superman comic I’ve been waiting decades to read – and the wait has been worth it. Robert Venditti, Wilfredo Torres and Leonardo Ito have crystallized what made Richard Donner and Christopher Reeve’s Man of Steel so great. 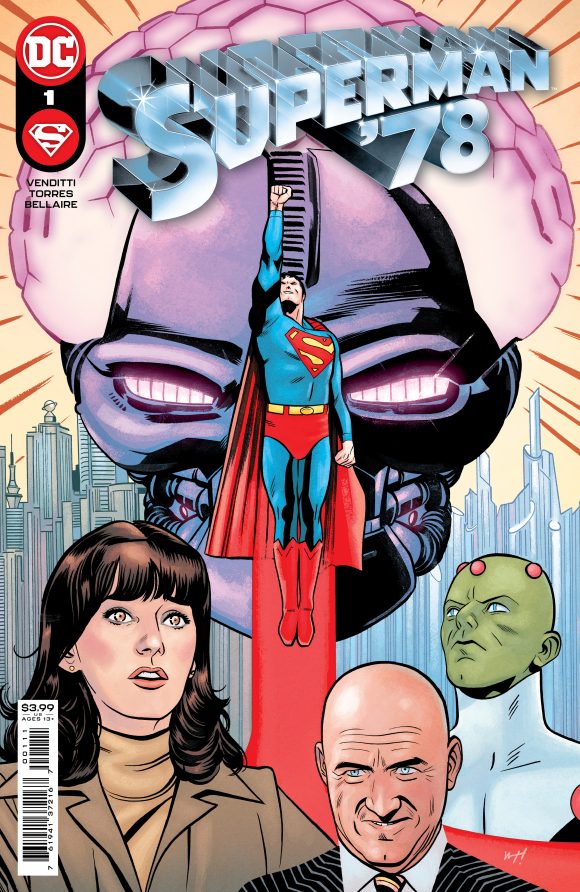 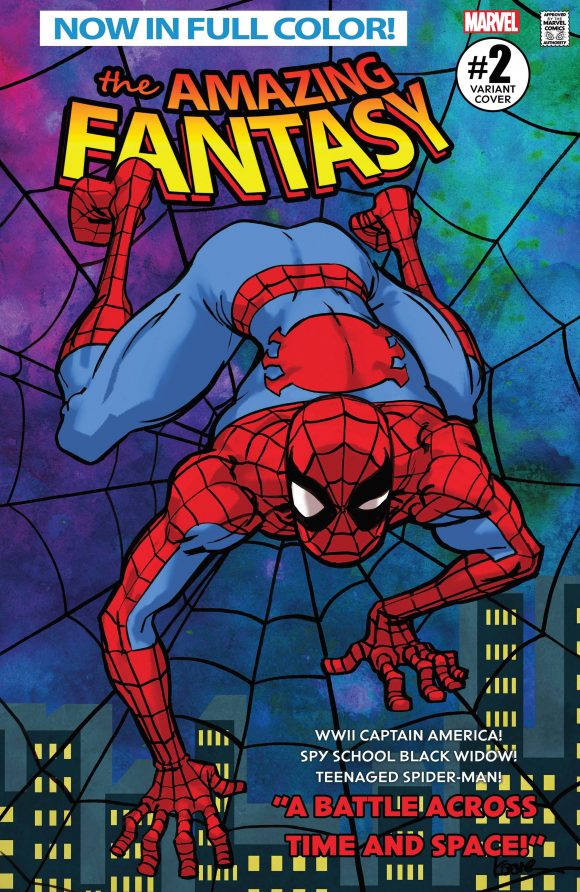 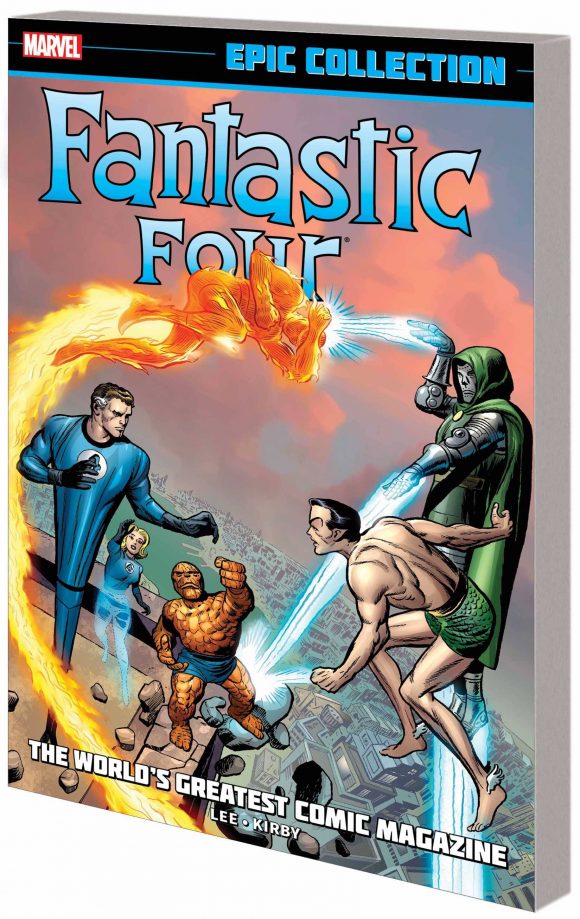 The Best of Archie Comics: Eighty Years, Eighty Stories, Archie. A wonderfully affordable package ($14.99) that includes one story from each year Archie has been publishing. Neat. (Click here for a SNEAK PEEK.) 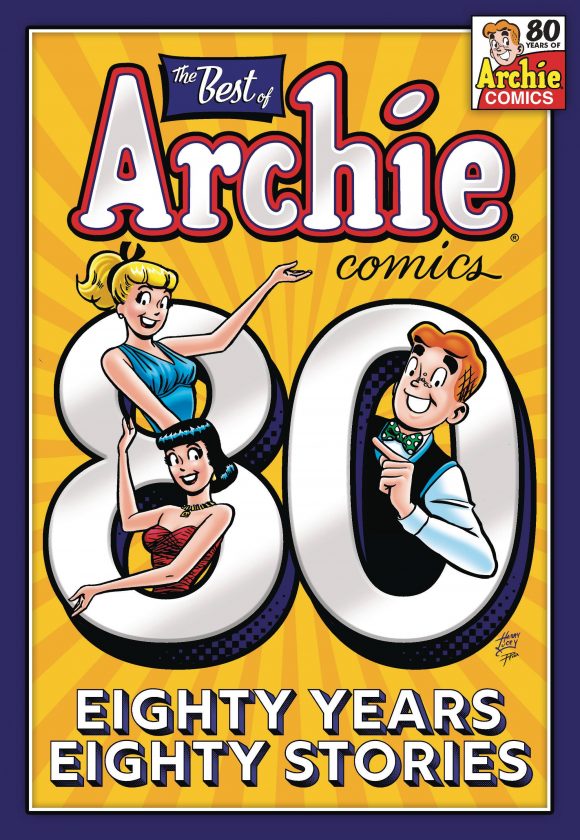 ReAction Planet of the Apes Bloody Lawgiver Statue, Super7. Now you too can have heinous visions before marching on the mutant stronghold and provoking the end of the world. It’s 5 3/4 inches at $25. 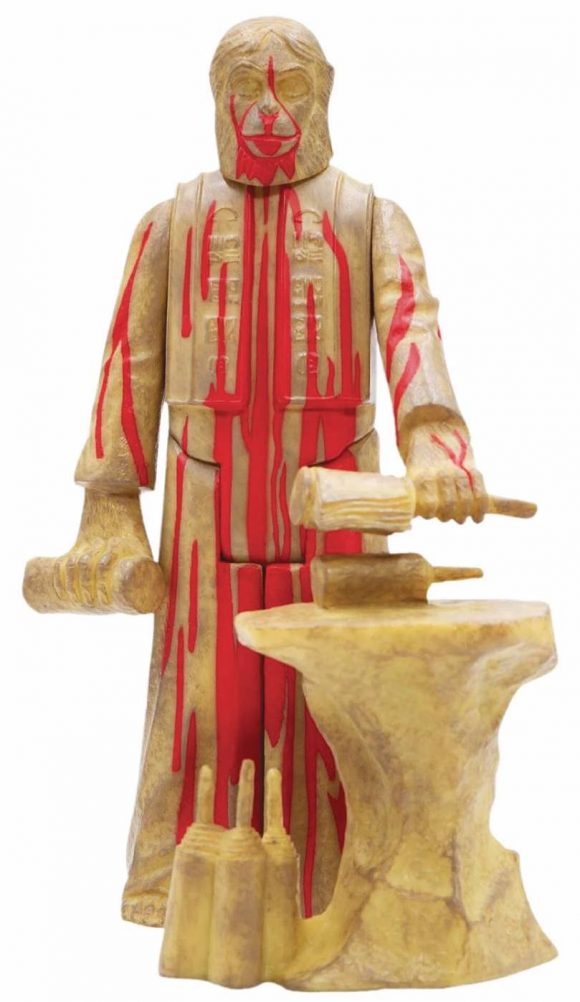 Fantastic Four Epic Collection: Battle of the Behemoths, Marvel. I have to confess, I’ve never done a deep dive into the Buscema Fantastic Four run. Here’s my chance. 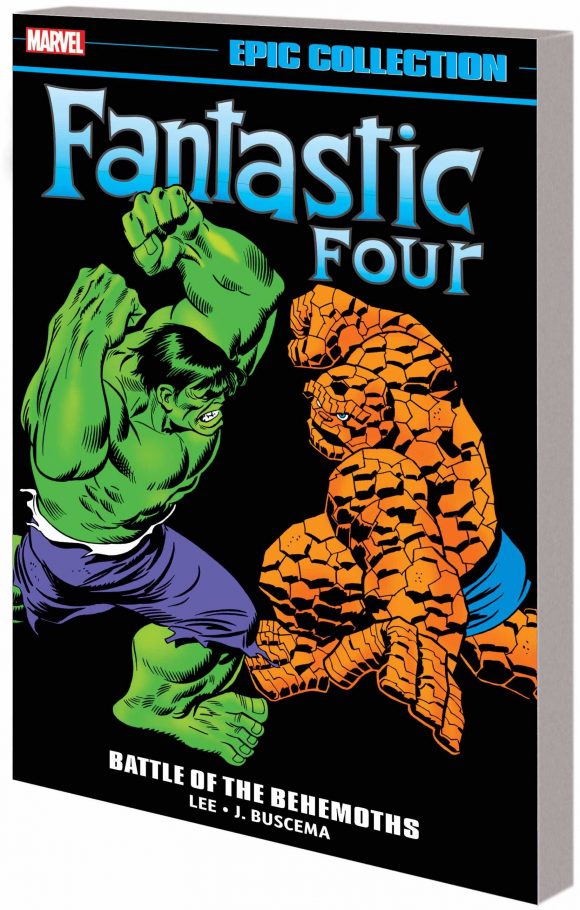 Marvel Masterworks: The Avengers Vol. 21, Marvel. This was the beginning of my super-steady Avengers run when I was a teen fanboy, right about the time when She-Hulk joined the team and Hawkeye rejoined. Some of my favorite Avengers comics herein. 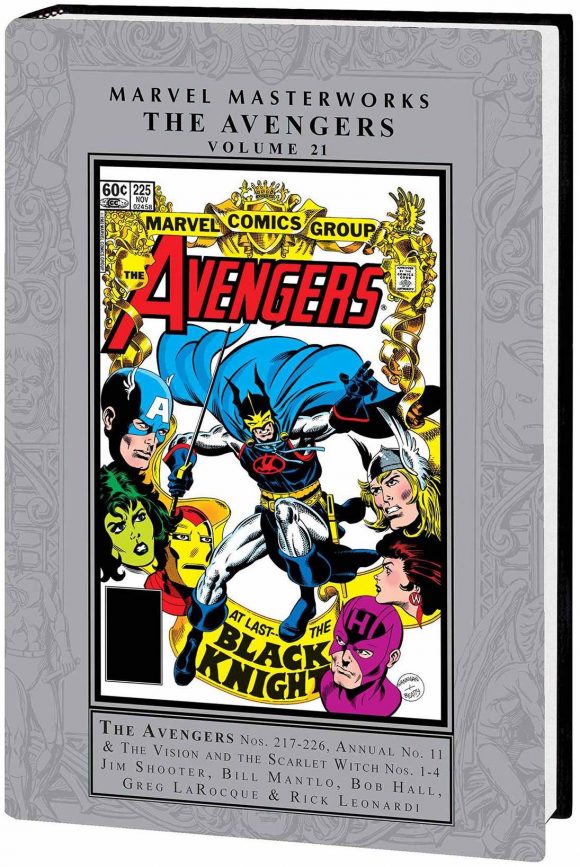