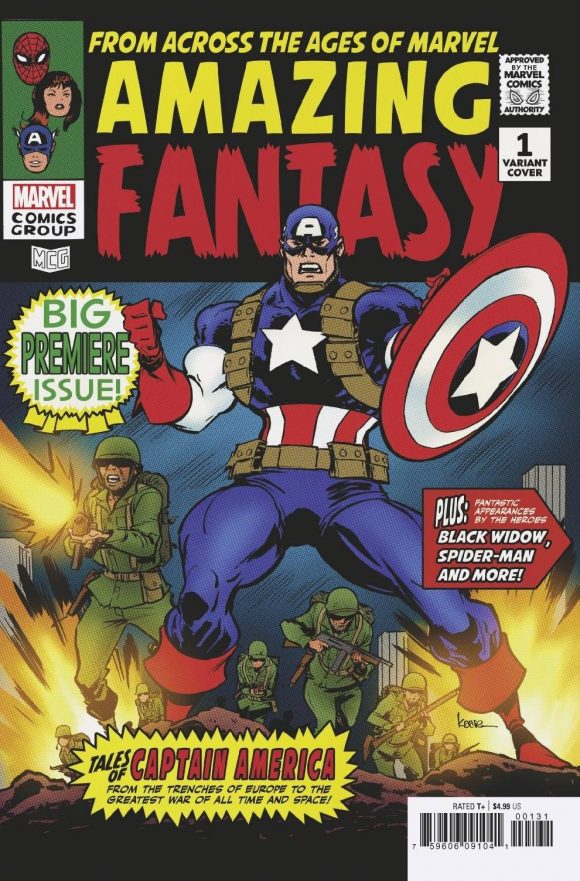 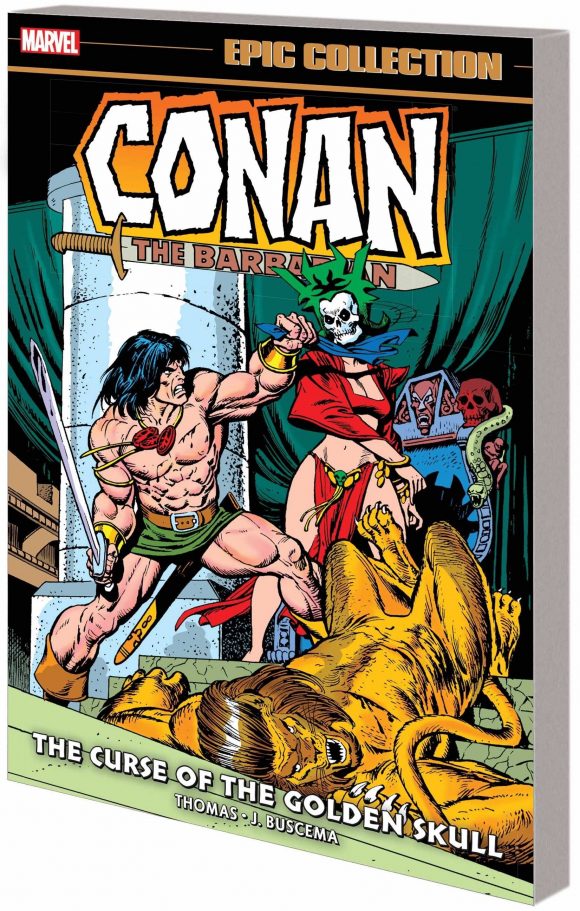 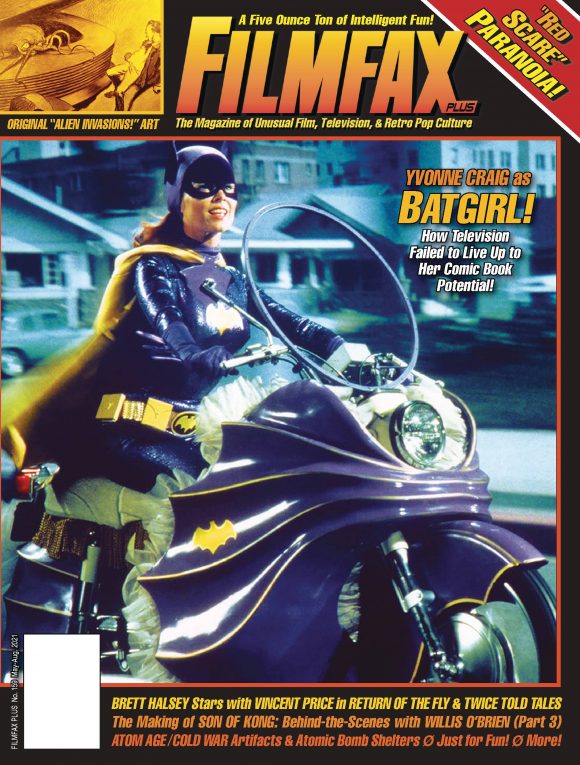 The Jekyll Island Chronicles, Book 3: A Last Call, Top Shelf Productions. This compelling alternate-history steampunk adventure has been cruising along under the radar for years, and comes to its conclusion with this volume. Highly recommended. 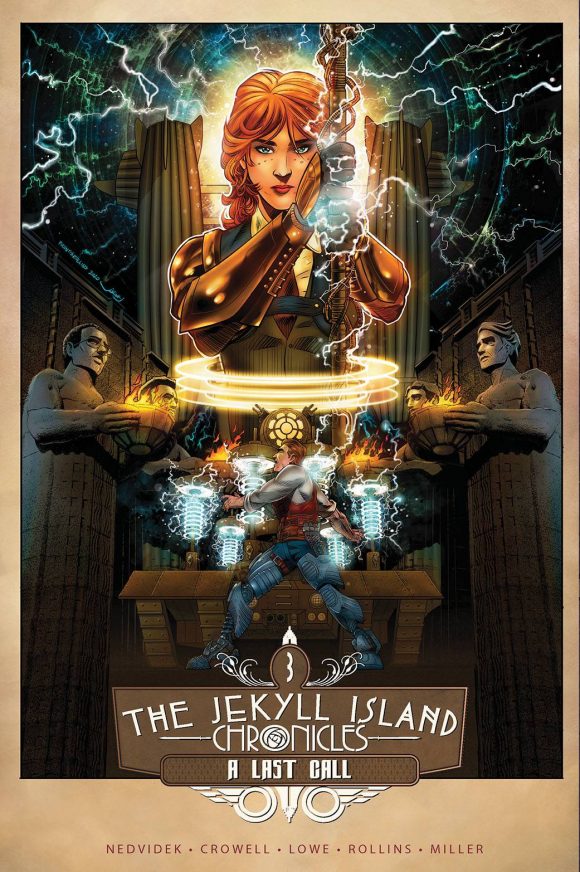 Captain America Omnibus Vol. 3, Marvel. This giant collection including Steve Englehart and Sal Buscema’s 1970s Cap tales provides a nice bit of perspective in today’s media climate, which doesn’t seem to understand that Captain America stories have always been political. In this volume, a disillusioned Steve Rogers gives up his shield and becomes Nomad. Good stuff. 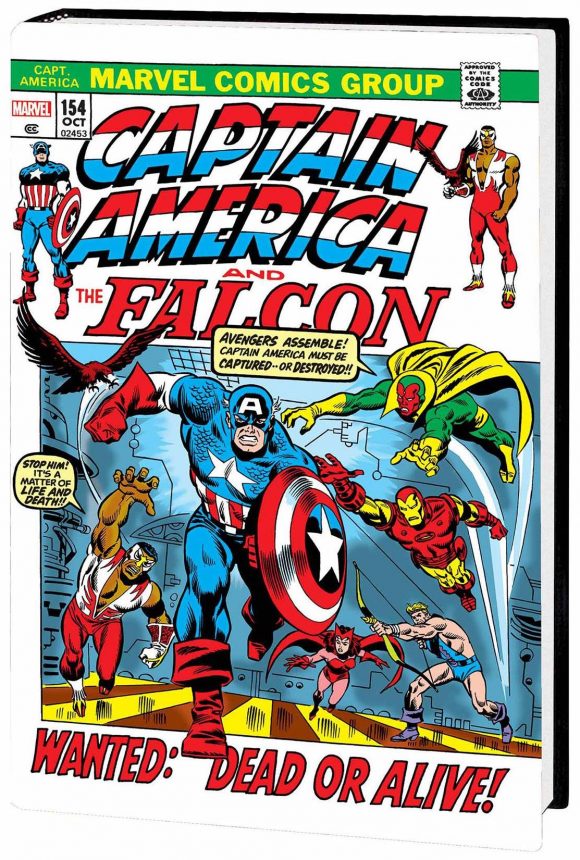 Fantastic Four Omnibus, Vol. 2, Marvel. If you’re going to drop the cash on one FF omnibus, this is the one to get. Lee and Kirby at the height of their powers, doing arguably the best work of their careers with the introduction of Galactus and the Silver Surfer. 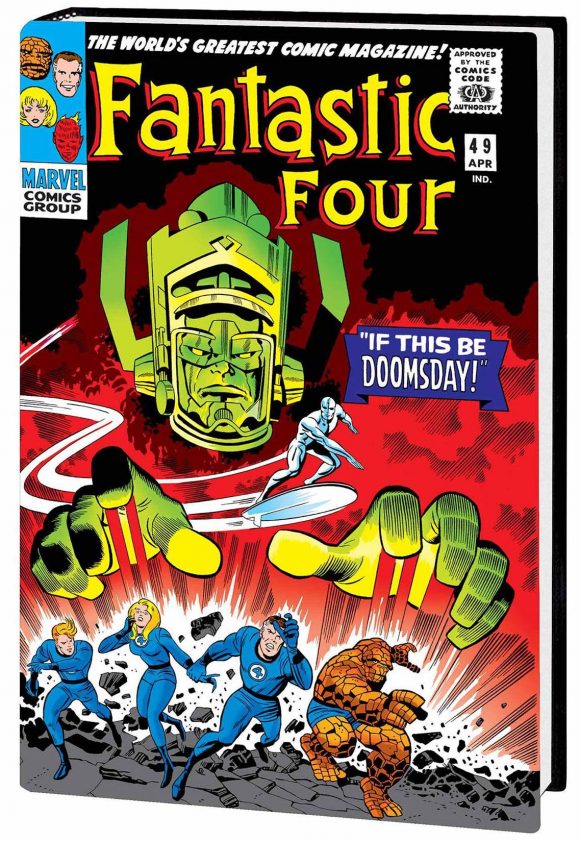