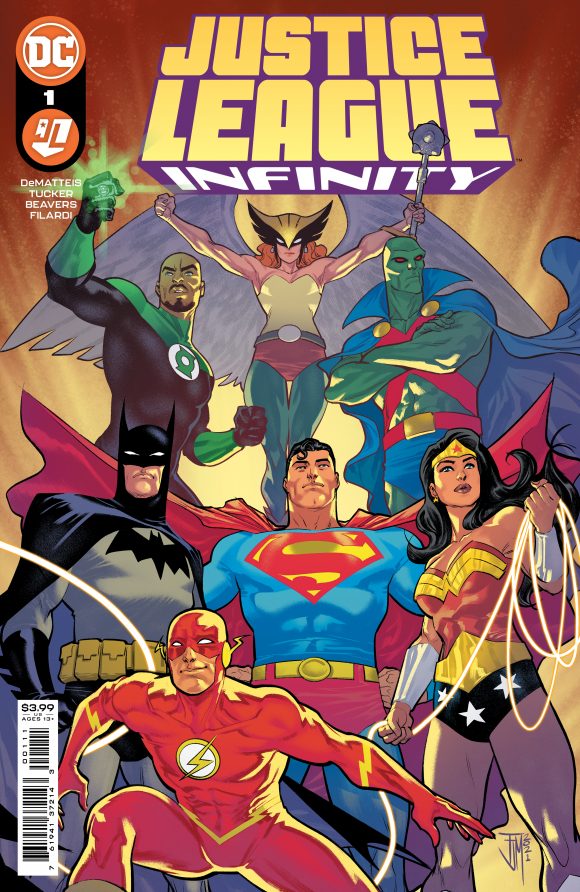 Justice League of America Bronze Age Omnibus, Vol. 3, DC Comics. More of my favorite period of JLA comics collected in a mammoth if slightly inconvenient hardcover volume. I buy these despite knowing that they’re awkward to read and store; I just can’t resist. 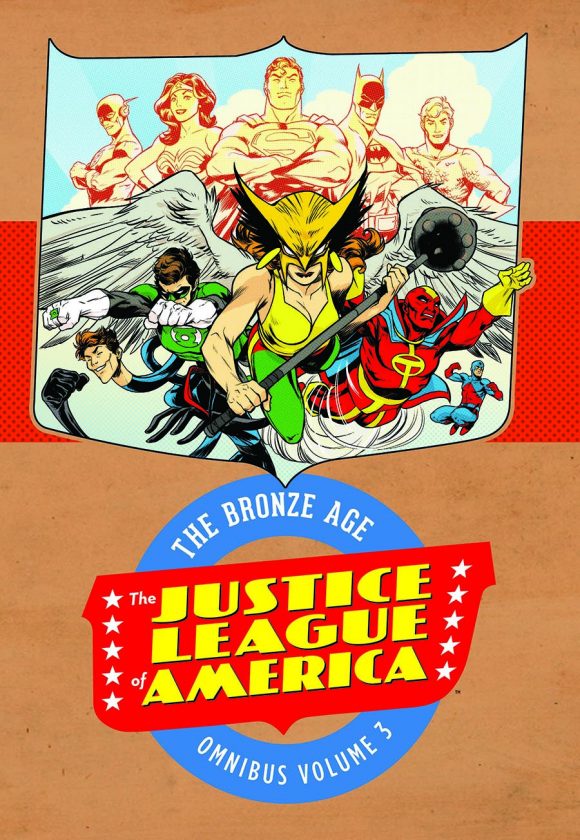 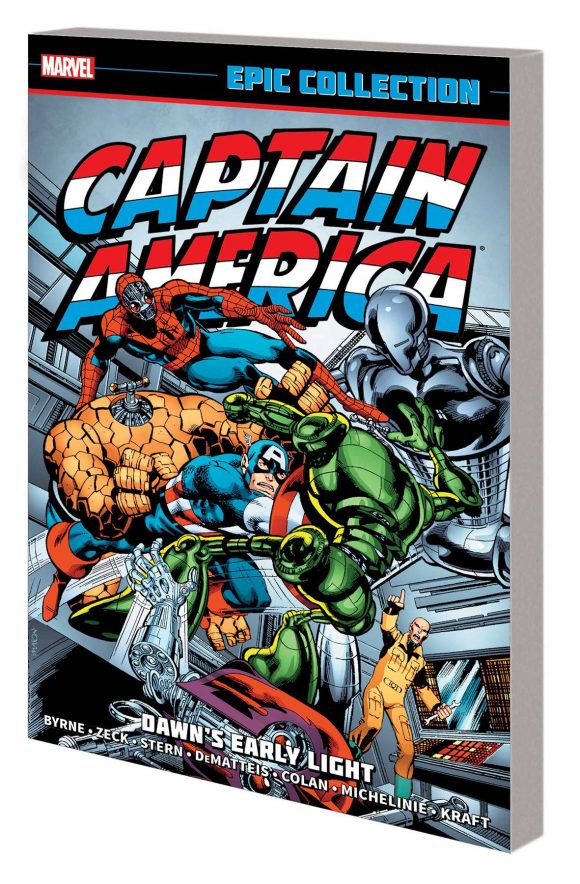 Justice League: Girl Power, DC. It seems like every other title DC has out this week is Justice League related – and here’s another, featuring a collection of comics adventures starring the women of the DCAU. Right on. 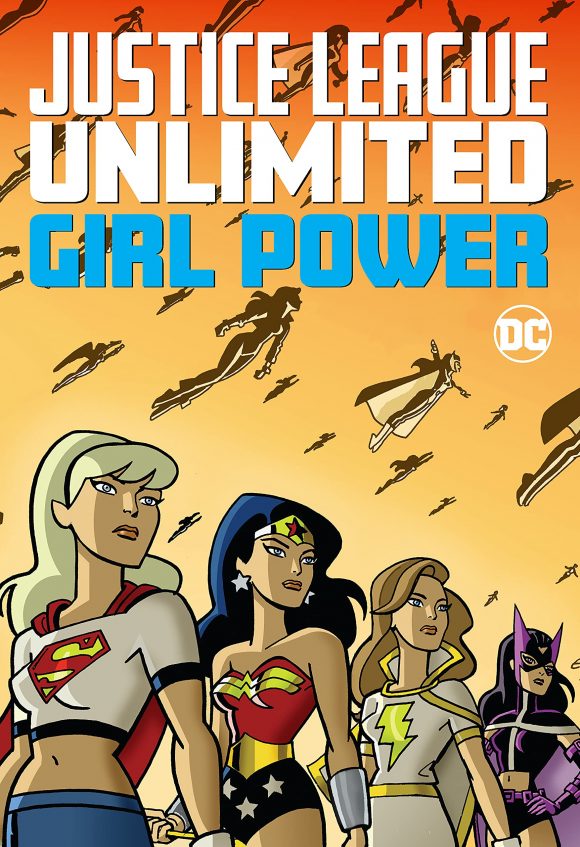 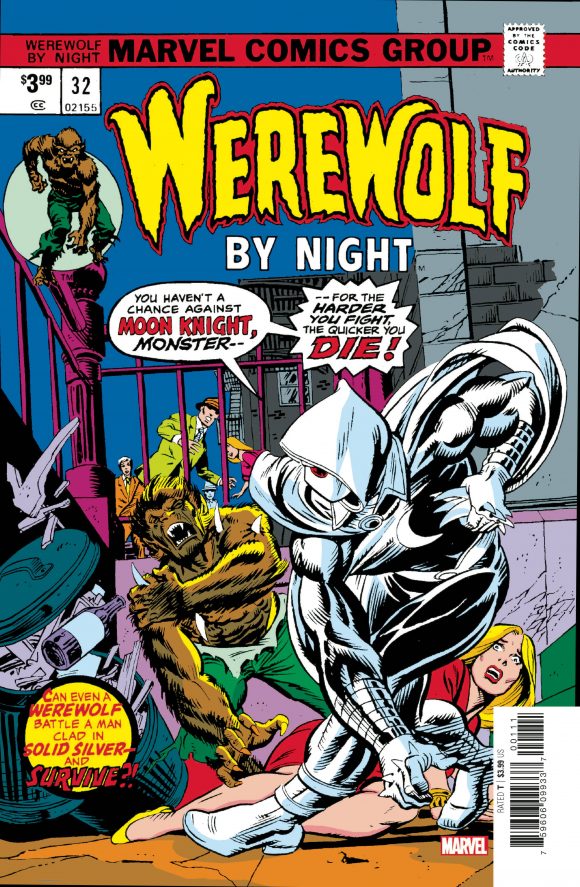 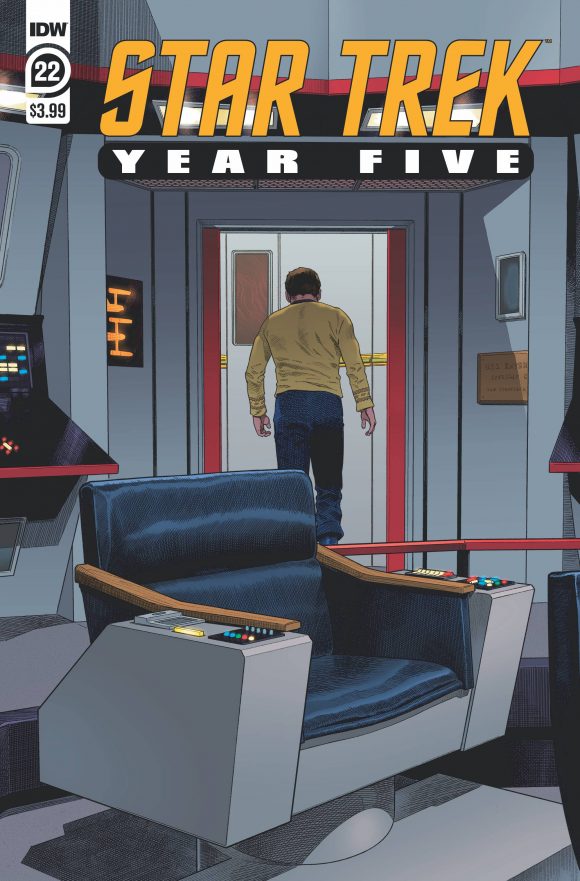 Kirk and the crew finally complete their five year mission, courtesy of Jackson Lanzing, Collin Kelly and Stephen Thompson. So what’s next? This: