The Flash: The Death of Iris West, DC. DC collects one of the Bronze Age’s most stunning storylines – the demise of Iris West Allen. This hardcover includes The Flash #270-284, by Cary Bates, Alex Saviuk, Don Heck and others. Classic Dick Giordano cover, too. 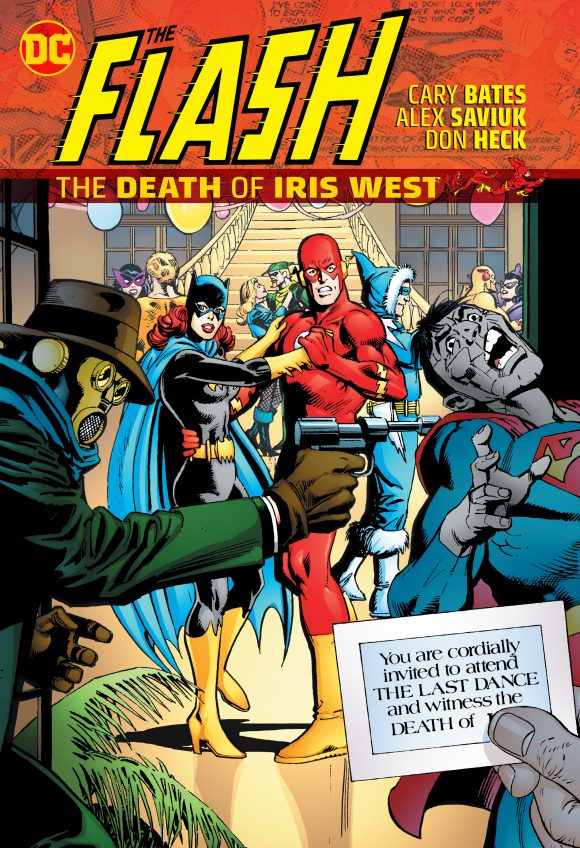 Krypto the Super Dog, DC. A charming little show and a charming little comic. This doesn’t have anything to do with anything but our cat Lex has a Krypto plush doll from the show that he carries around the house, howling as he goes. It’s pretty awesome, and so is this paperback collecting Krypto #1-6. 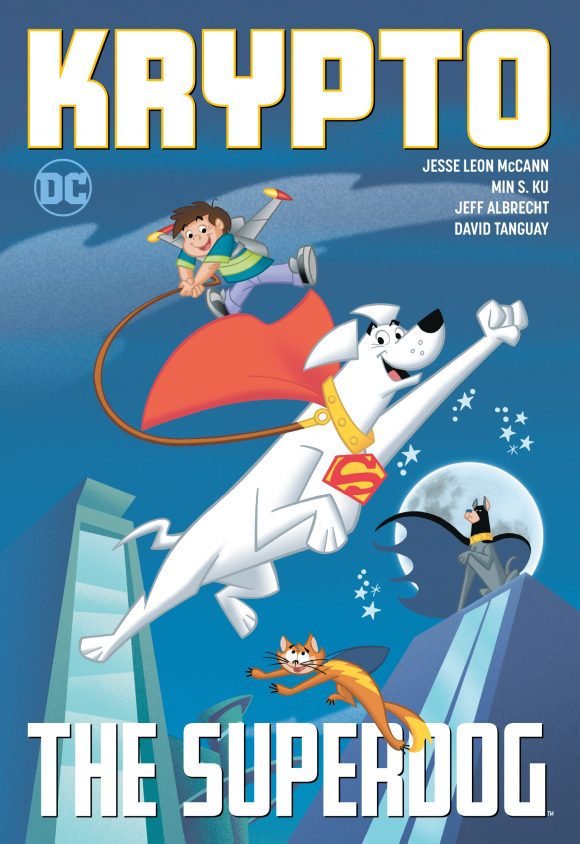 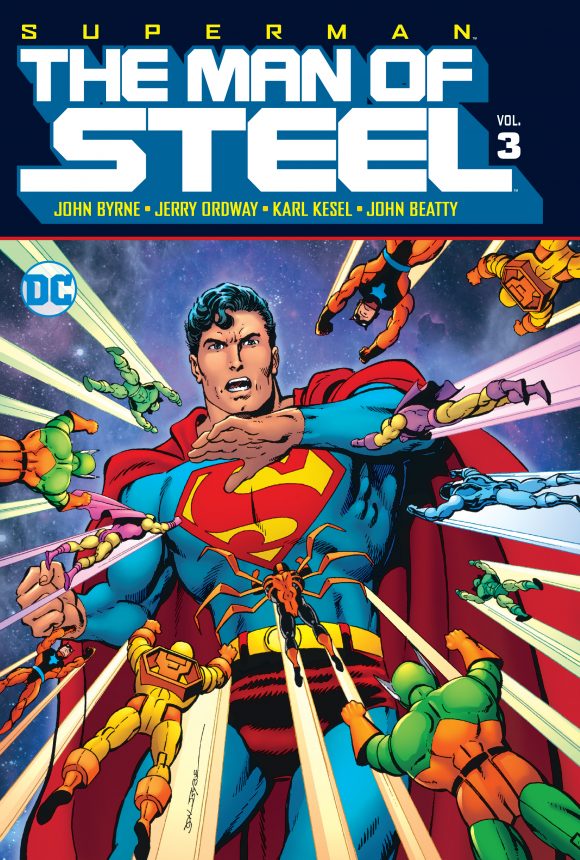 Star Wars: War of the Bounty Hunters #1, Marvel. Do you think this John Tyler Christopher variant includes a firing rocket? 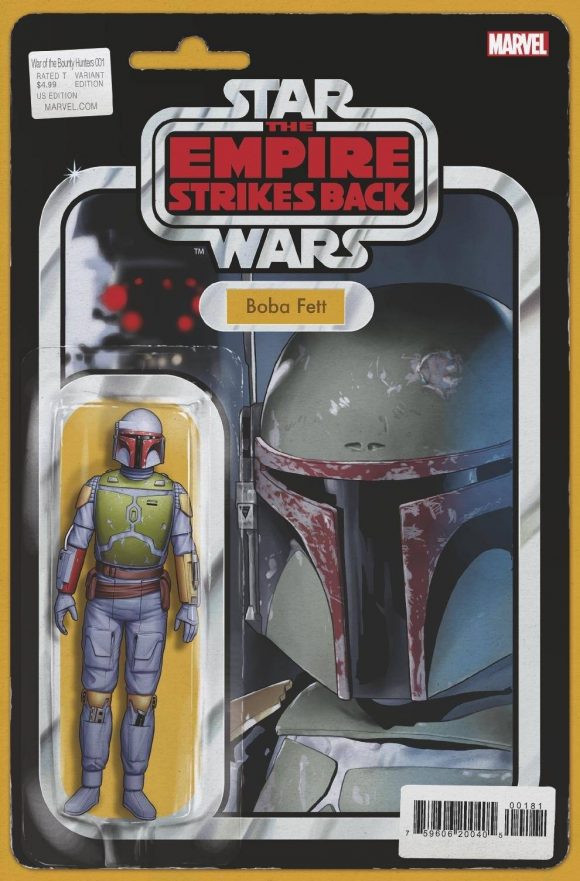 Batman: The Golden Age Omnibus Vol. 9, DC Comics. This newest ginormous Batman collection reprints a boatload of issues from the 1950s for the very first time, including an issue in which Batman joins the Royal Canadian Mounties! As the saying goes, when you’ve made the sale, stop sellin’. 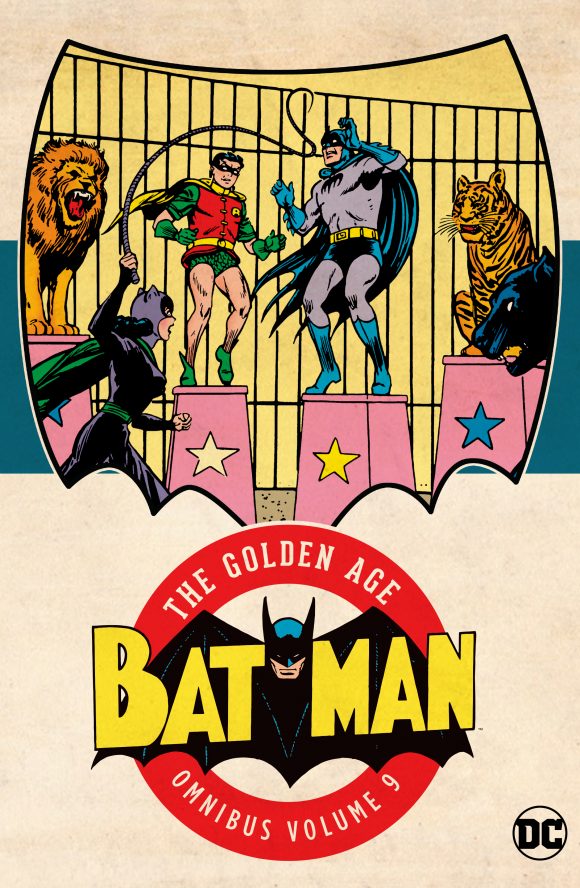 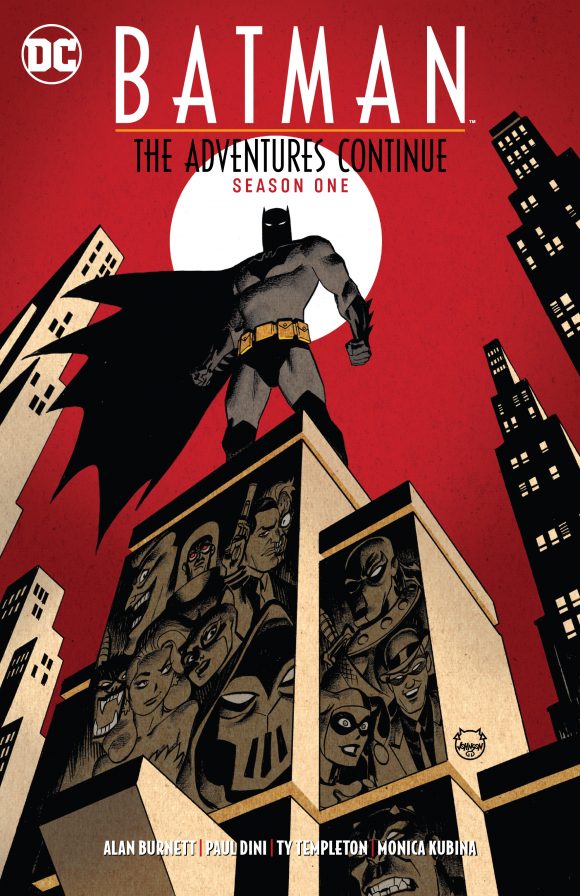 Moon Knight Epic Collection: Bad Moon Rising, Marvel. For all of you excited about the announcement of Oscar Isaac starring in the new Disney+ series Moon Knight, but not really sure who the hell Moon Knight is, Marvel’s got you covered with this re-release.