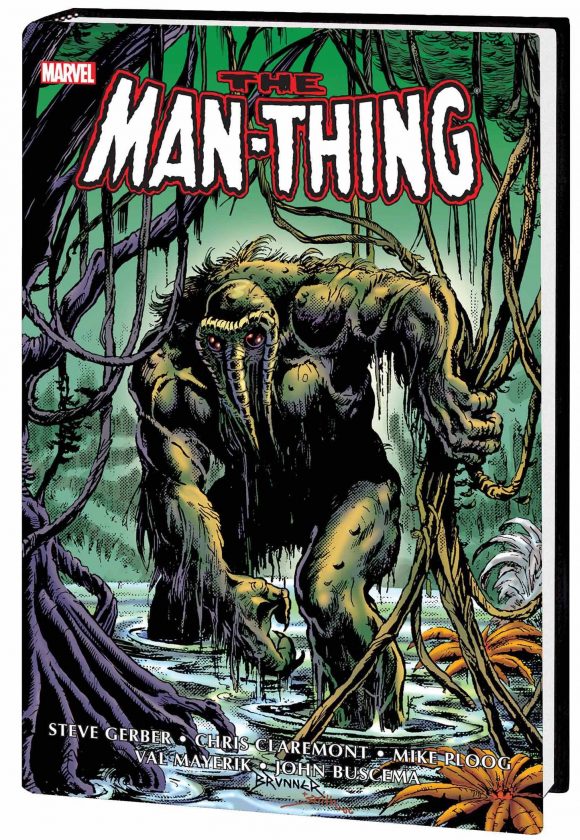 Dan adds: Aren’t you proud of us for not making a Really Giant-Size Man-Thing joke?

Flash/Impulse: Runs In the Family, DC. One of the biggest things I miss about the pre-New 52 DCU was the genealogy of the Speed Force. Under the pen of writer Mark Waid, suddenly all the speedsters were like a big extended family, with original Golden Age Quality Comics speedster Quicksilver (now renamed Max Mercury, due to Marvel’s introduction of their own Quicksilver in the 1960s) serving as a kind of elder statesman/Speed Force guru. The relationship between Max and the brash, young Impulse was a highlight, and you can see it blossoming here. 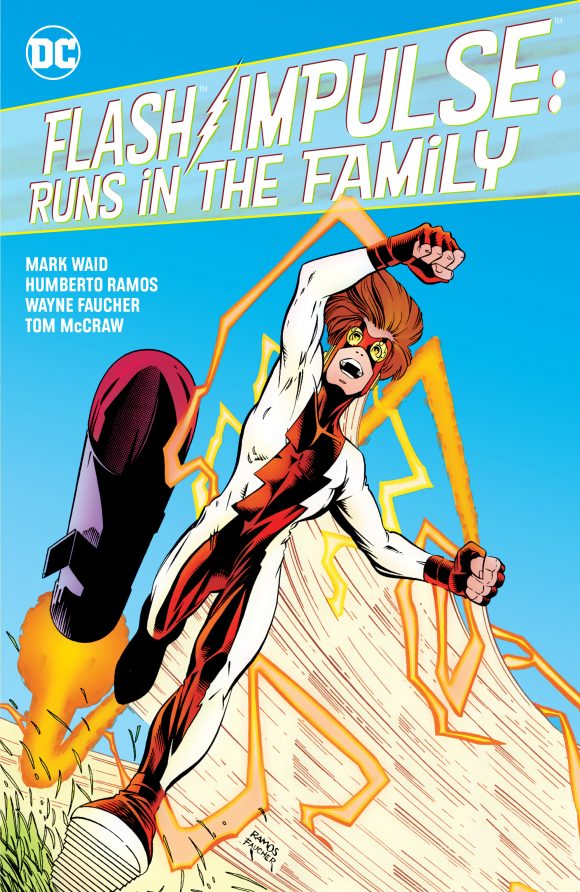 Black Widow #7, Marvel. Kelly Thompson and Elena Casagrande are still killing it on Black Widow. Jump in here if you haven’t been reading — it’s the start of a new arc. 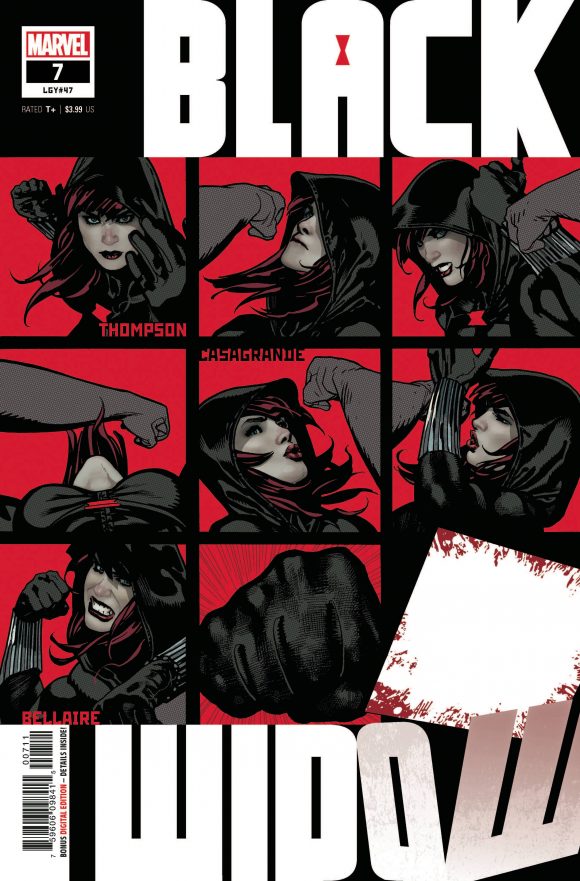 Nightwing #79 (Second Printing), DC. I don’t read Nightwing because I pretty much read very few new comics these days. But this Bruno Redondo second-printing cover is fab. Not only do you get Dick Grayson’s history, you get an obvious Batman ’66 homage, as well as the symbolism of Alfred helping to prepare Young Master Dick for the world and Batgirl being there to greet him at the other end. Beautiful. 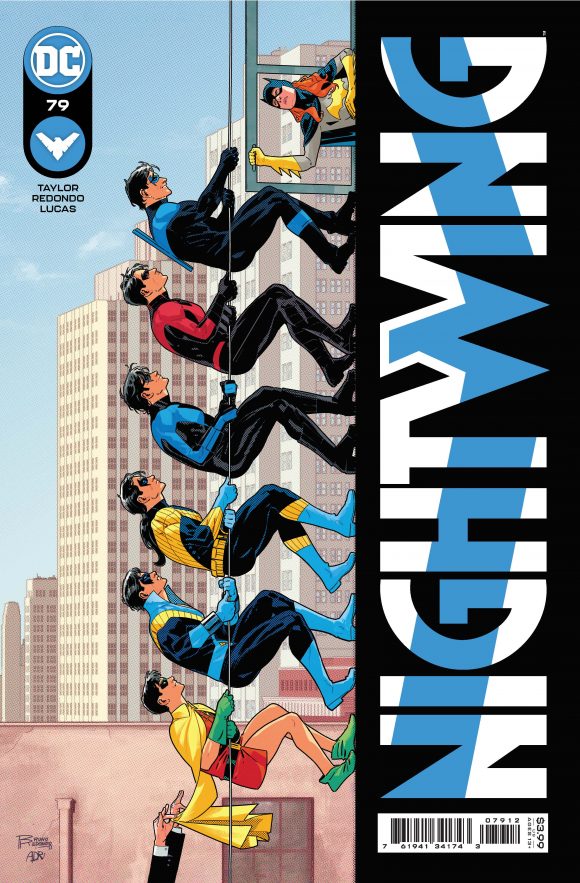 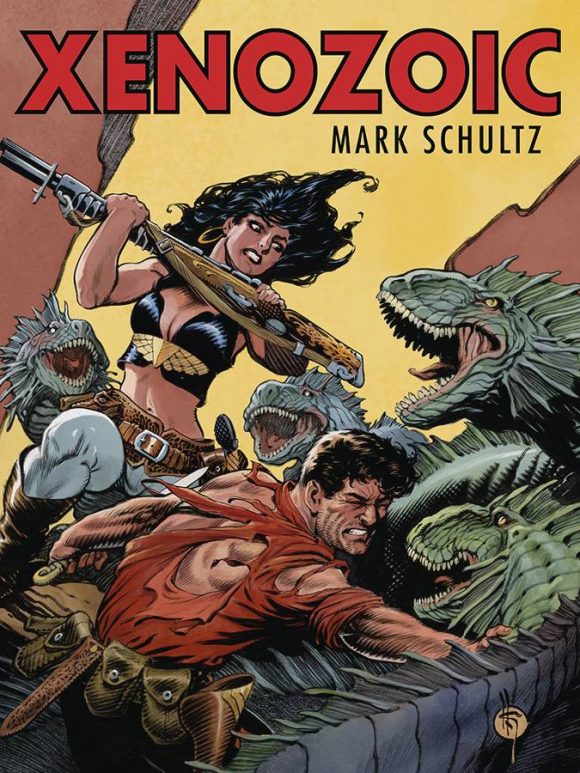 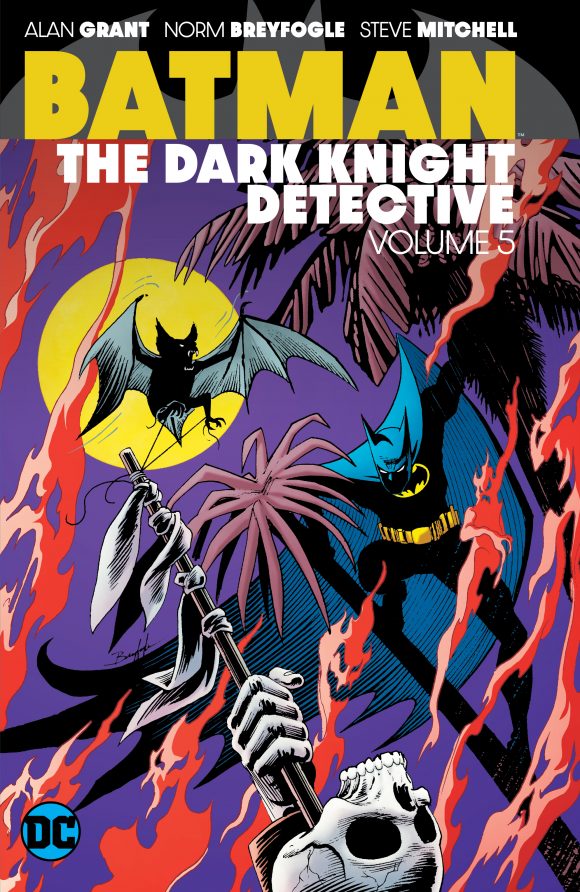 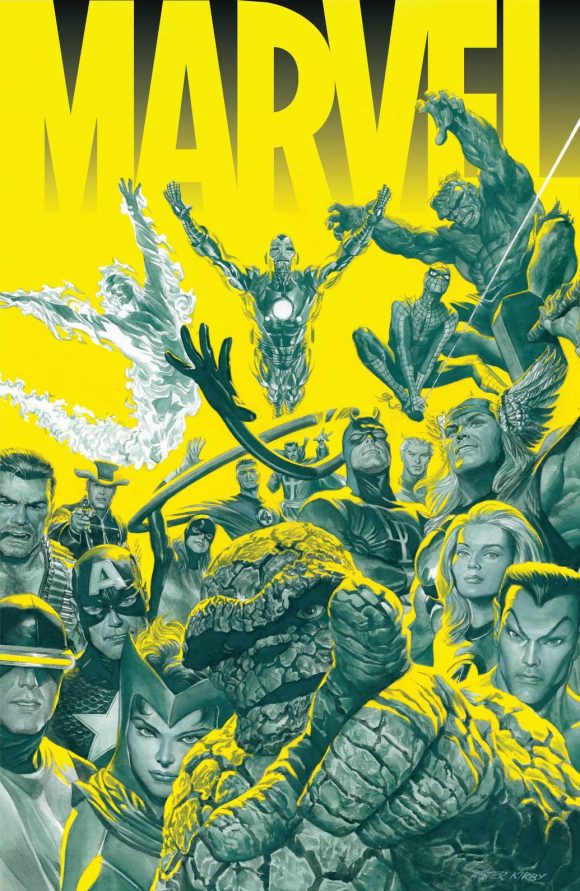