Superman: Red and Blue #3, DC. This issue of the anthology series boasts a gorgeous variant by the late John Paul Leon. It’s just beautiful. I especially love that he made no bones that Metropolis is a New York City analogue. Hell, every time I see the Paramount Building, I think of it as the Daily Planet too! 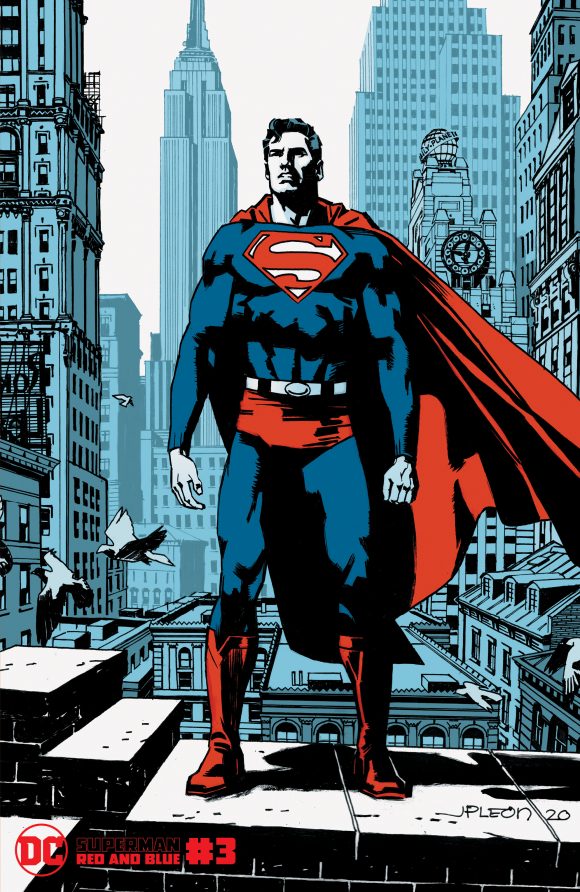 Archie & Friends: Superheroes #1, Archie. A groovy 80th anniversary one-shot that focuses on the Justice League of Riverdale. (I just made that last part up.) Featuring old MLJers Blackjack and Bob Phantom! (Click here for a SNEAK PEEK.) 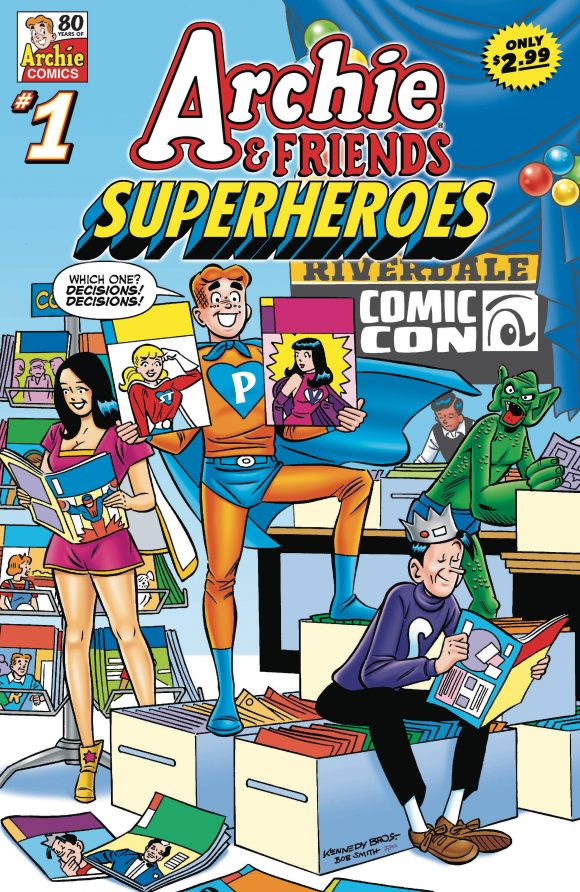 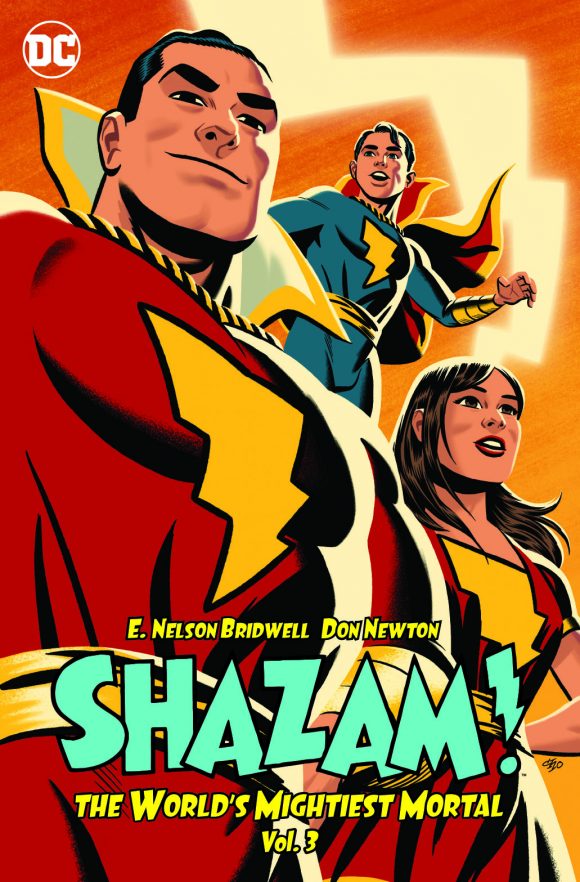 Scott adds: The third and final collection of DC’s 1970s Captain Marvel revival after they purchased full rights to the character. This more innocent style of storytelling did not catch on with the ‘70s comics audience, sadly.

The Avengers Epic Collection: A Traitor Stalks Within Us, Marvel. The beginnings of Steve Englehart’s landmark Avengers run, which introduced Mantis, brought back the Swordsman and Black Panther, and brought Vision and the Scarlet Witch together! 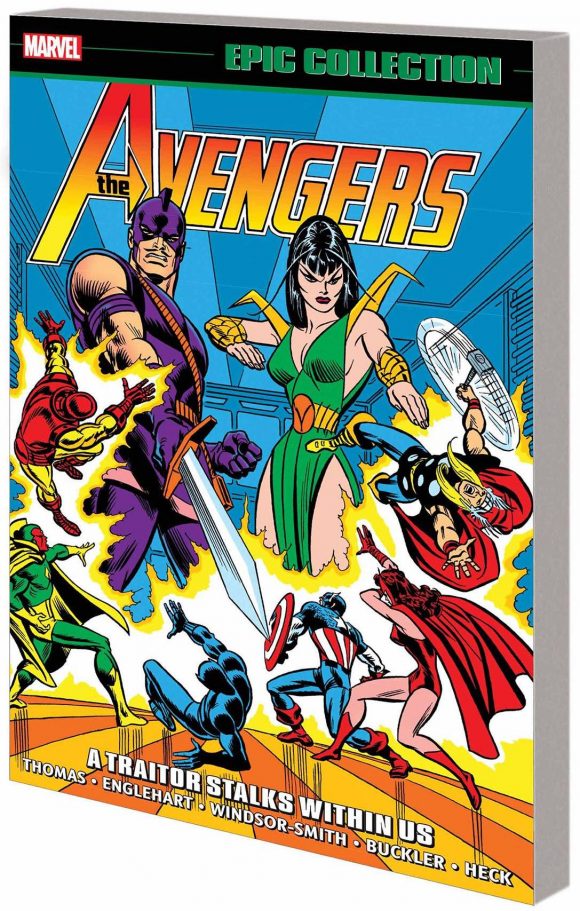 Marvel Masterworks: The Incredible Hulk Vol. 15, Marvel. This one is worth it just for the crazy four-issue fight between the Hulk and Machine Man. From Roger Stern and Sal Buscema. 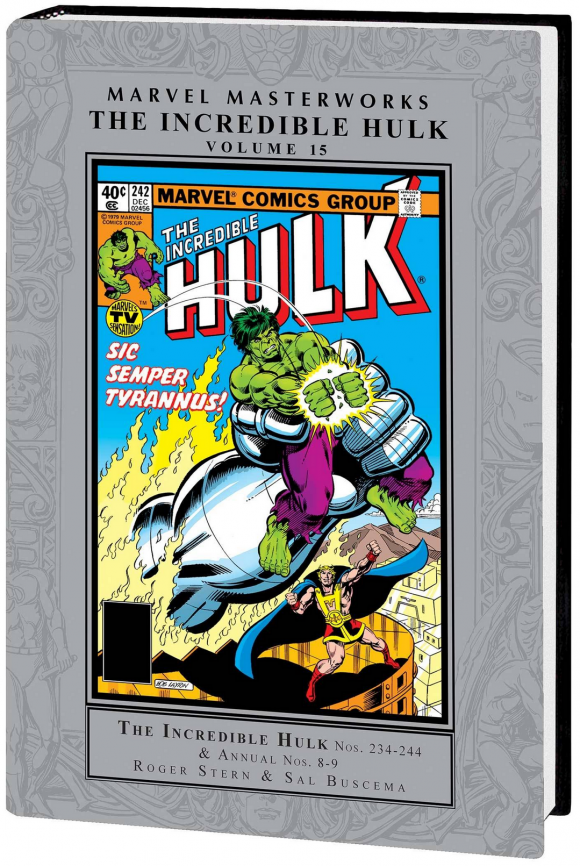