Green Arrow & Black Canary: Till Death Do They Part, DC. I wish we would have had a longer run of comics with Ollie and Dinah married, and happily so. It seemed like a great place to take the characters that was never really explored. Still, this brief run by Judd Winick and Cliff Chiang is satisfying nonetheless. 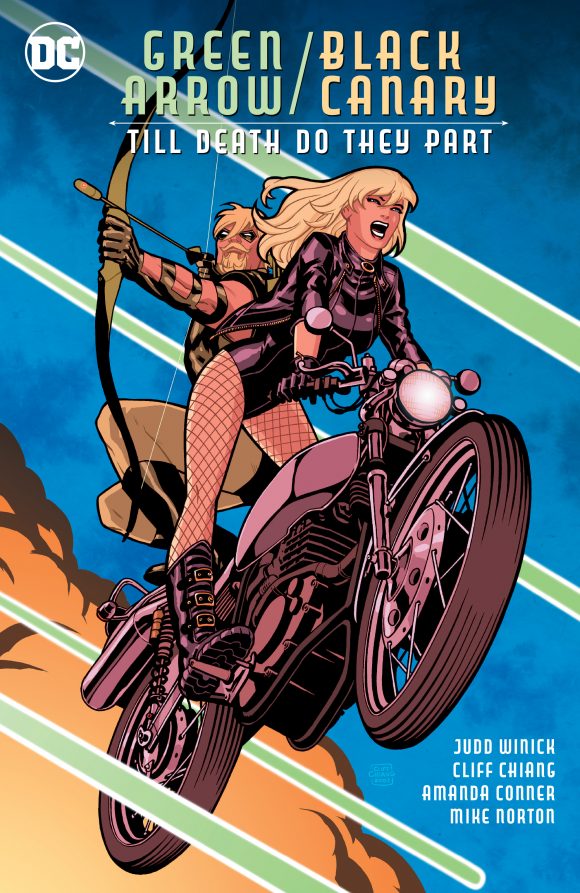 Star Wars: War of the Bounty Hunters Alpha #1, Marvel. I’m not even a loyal reader of the Marvel Star Wars line, but I just cannot resist a bounty hunter-focused series. Bring on Bossk and Dengar! 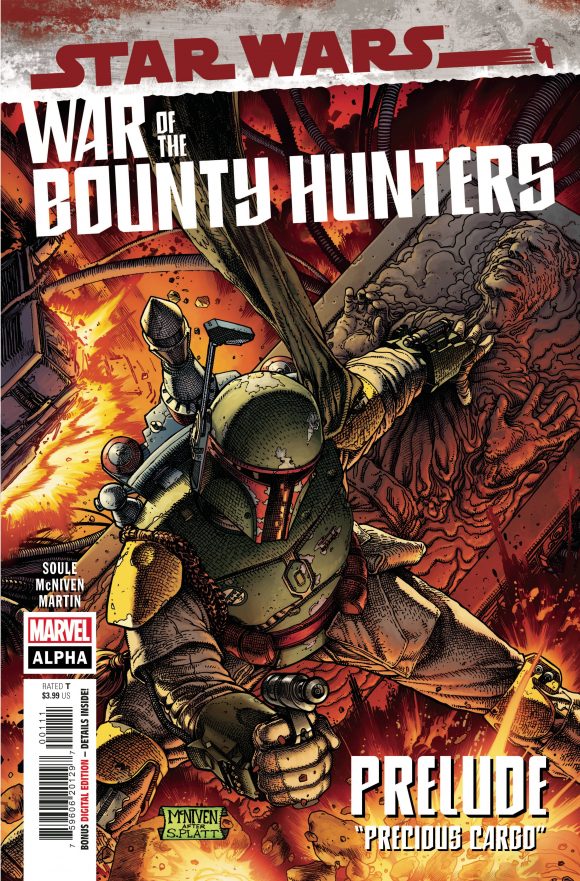 Squadron Supreme TPB, Marvel. Mark Gruenwald’s greatest single work, one that so influenced and anticipated the next three and a half decades of comics, now back in print in an affordable softcover edition. If you don’t have it, get it. 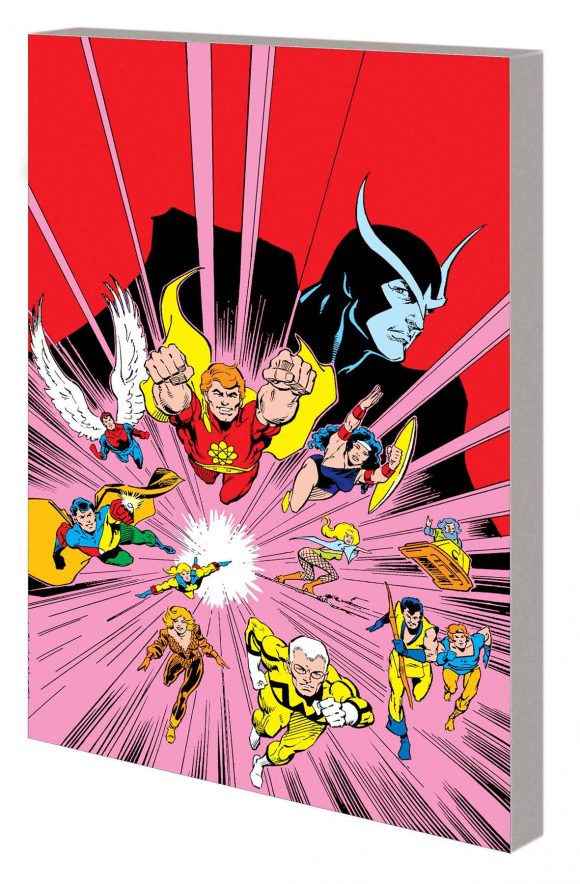 She’s Josie, Archie Comics. An affordable ($10.99) collection of Josie’s 1960s stories before she became a rock star with the Pussycats. Dig the Dan DeCarlo cover. Far out! 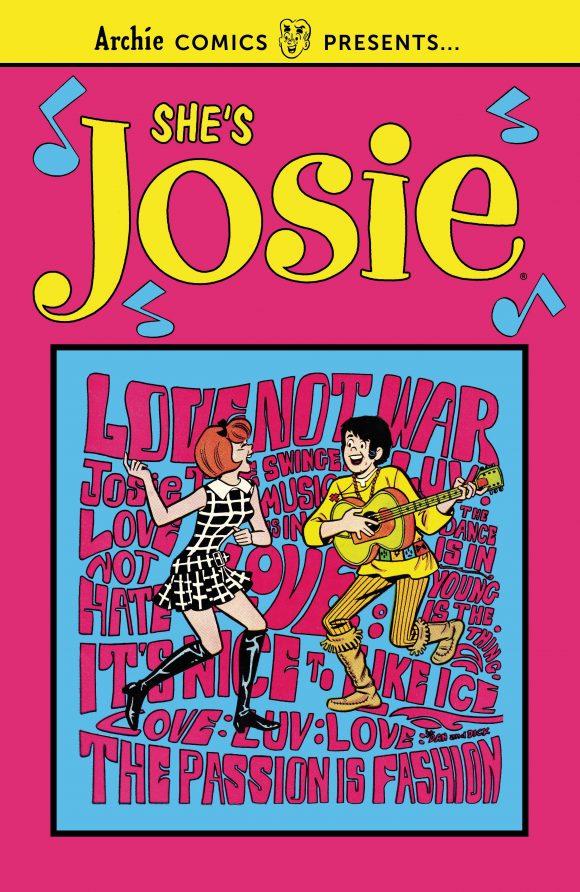 Be More Batman, DC/DK Publishing. A cutesy inspirational book that urges you to be more like Batman (not the asskicker, necessarily, but the confident problem solver). Personally, I admit there have been many times in my life when I’ve asked myself, “What would Batman do?” 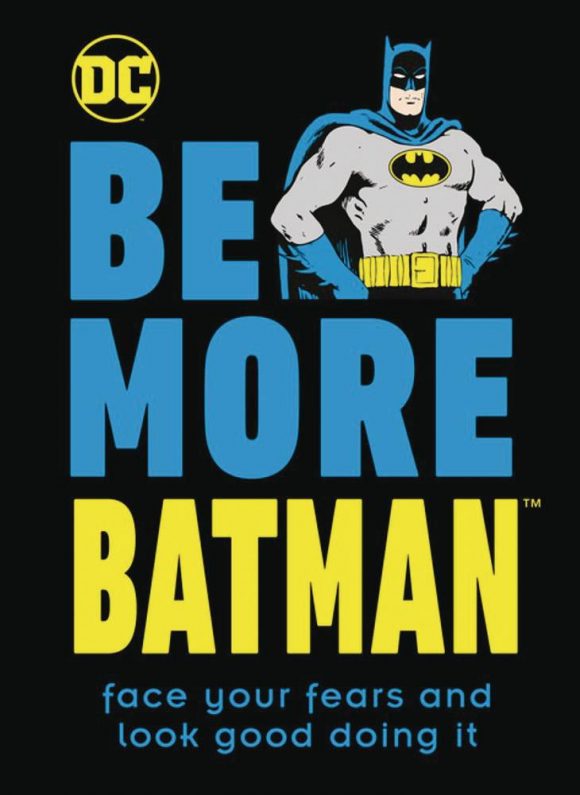