Dark Knight Returns/Triumphant Action Figure, Mafex. My son swears by Mafex and this is one of a series of figures based on Frank Miller’s magnum opus. Comes with the requisite change of heads, hands, etc. Lists for $109.99. Make your own 6-inch-scale cover to DKR #3! 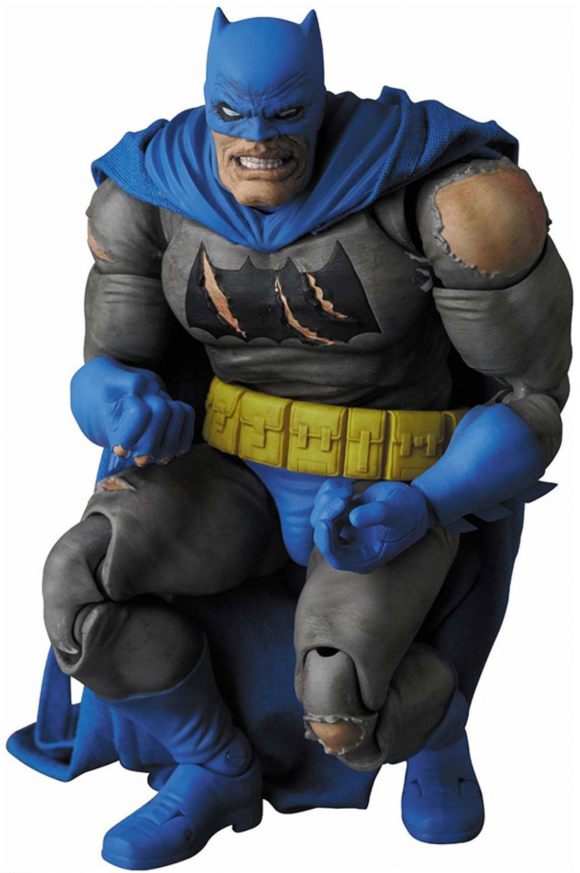 X-Men Legends #3, Marvel. I dig this concept: Previous X-creators produce new stories set during their original runs. Here, Louise and Walt Simonson return to the world of X-Factor, with a story that takes place before the original series’ Issue #43. 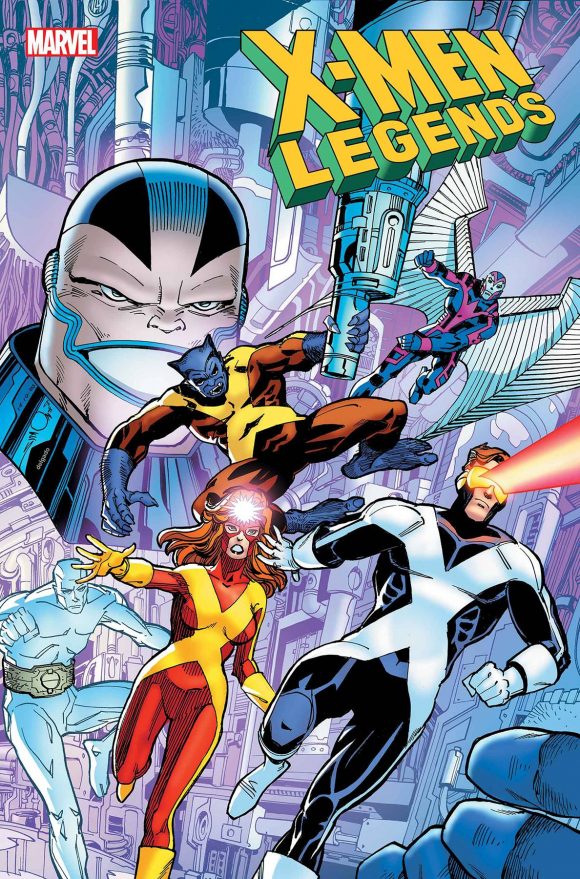 JLA: The Tower of Babel Deluxe Edition HC, DC. Mark Waid and Howard Porter bring us a powerful tale of betrayal when the League finds out that one man has figured out the ultimate methods to defeat the team — and it’s one of their own! 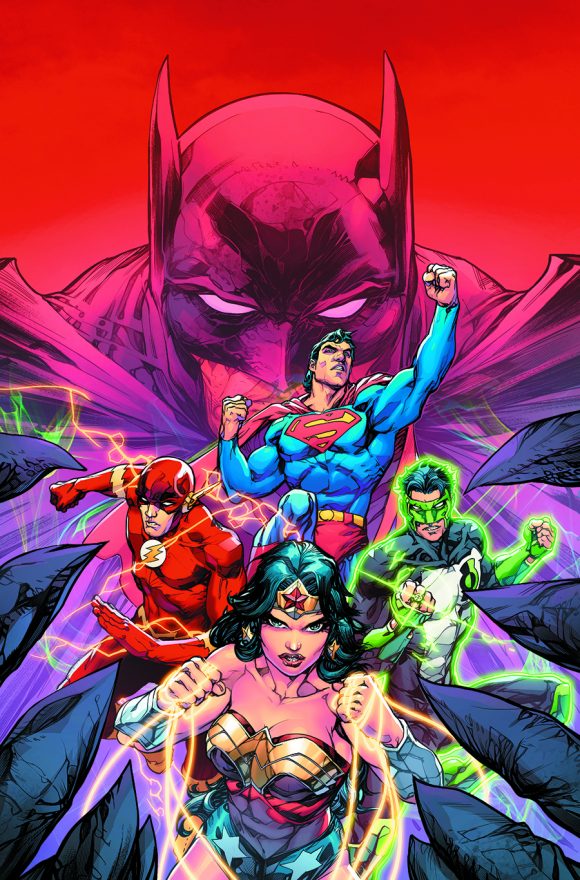 The Marvels #1, Marvel. Anything that brings us new stories by Kurt Busiek set in the Marvel Universe is a good thing. 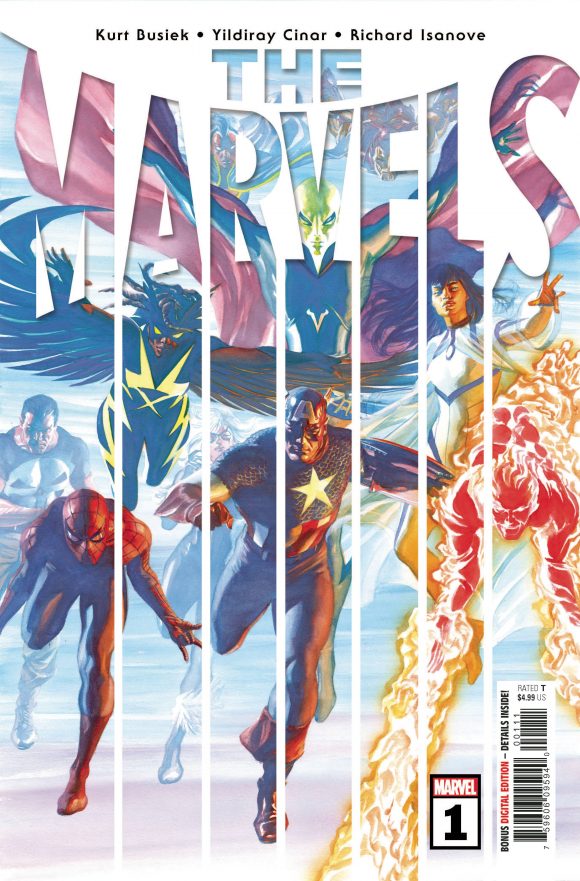 Untold Tales of Spider-Man Omnibus, Marvel. Speaking of Kurt Busiek, here’s a long-needed complete collection of his excellent Untold Tales series, which went back to the earliest days of Spider-Man from the Lee/Ditko era, with brand-new stories that seamlessly fit into established Spidey history. 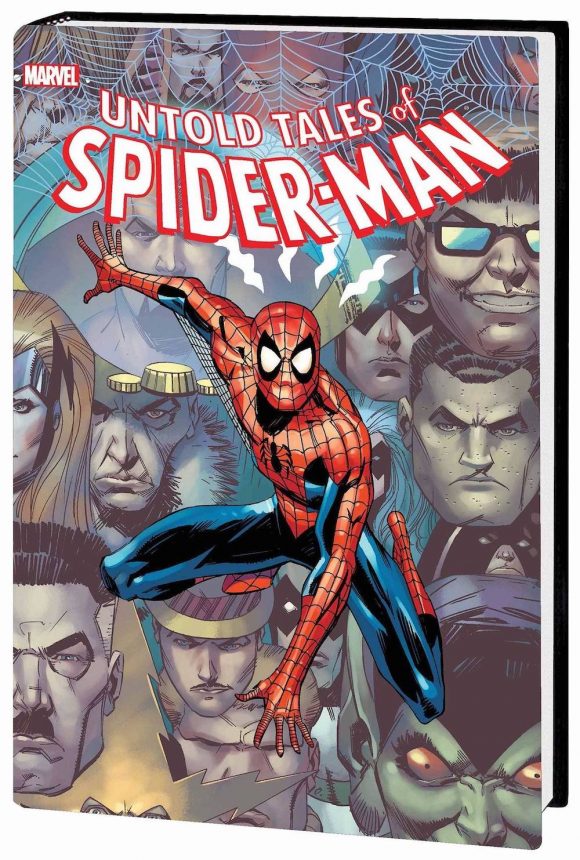