Who’s Who Omnibus Vol. 1, DC. It doesn’t matter that I have all the issues — this is too good an opportunity to get an incredible resource all in one place. Not just that, the original issues don’t hold up that well because of color and ink bleed. By the way, check out Robert Greenberger’s list of his 13 FAVORITE PAGES. He worked on the original series and has some groovy stories to tell. (Click here.) 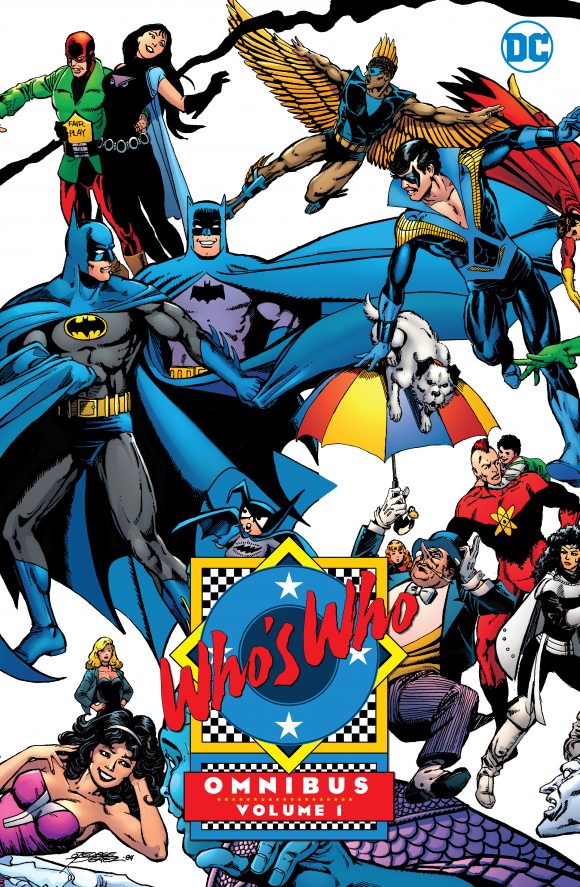 Scott adds: Gotta have this to go alongside my recently acquired Official Handbook of the Marvel Universe Omnibus. While I liked the writing better in the Handbook, Who’s Who had superior art, usually going to the artist most identified with the character and letting them do a much more dynamic pinup.

The Batman & Scooby-Doo! Mysteries #1, DC. One of a number of retro-focused series I’ve been waiting for from DC this year. Scooby-Doo Team-Up was a terrific book and now we get 12 issues of just Batman. (Click here for a SNEAK PEEK.) 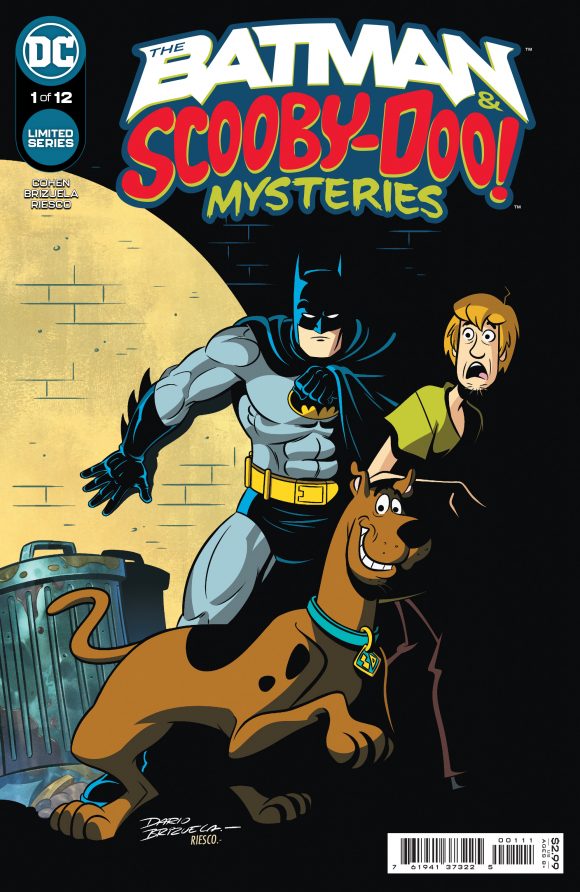 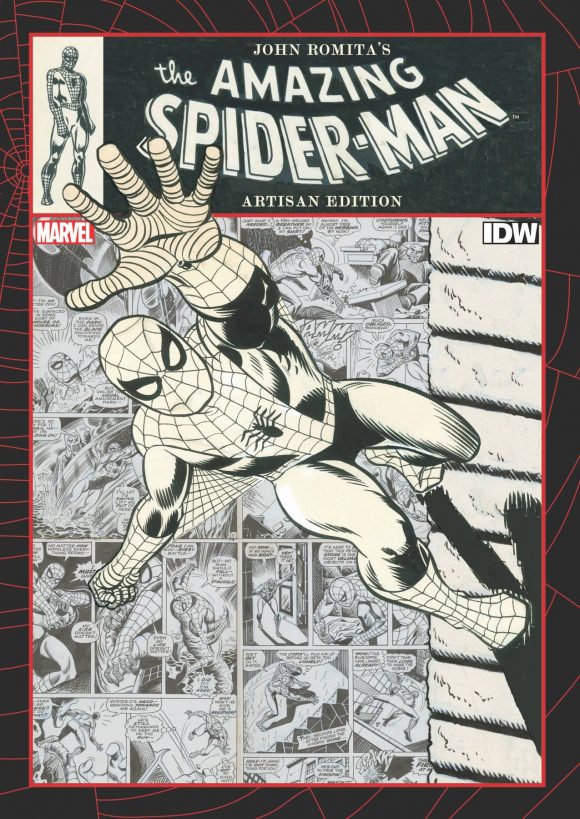 Amazing World of Superman, DC. This was one of my favorite DC treasury issues back in the day. That cover just screams 1970s, and I loved the maps of Krypton and the Fortress. 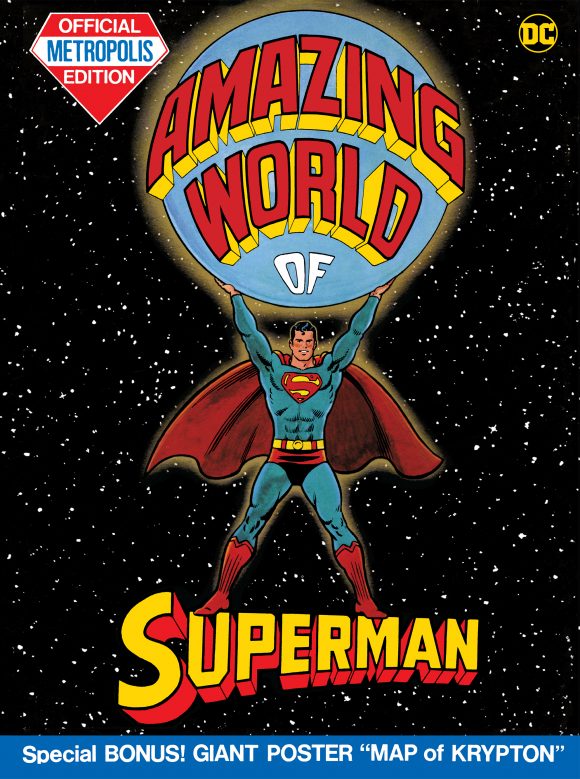 Dan adds: Never had this one, so this is a must get on every level. I mean, I could get an original pretty easily but I want to support DC’s continued reprints of its treasury editions.

Star Trek: The Next Generation – The Gift Facsimile Edition, IDW. Somehow I missed this back in the day when it was published by DC! A Q story written by Q himself, John DeLancie, with art by my pal Gordon Purcell! And the reprint bears a new cover by the amazing J.K. Woodward! I’m in. 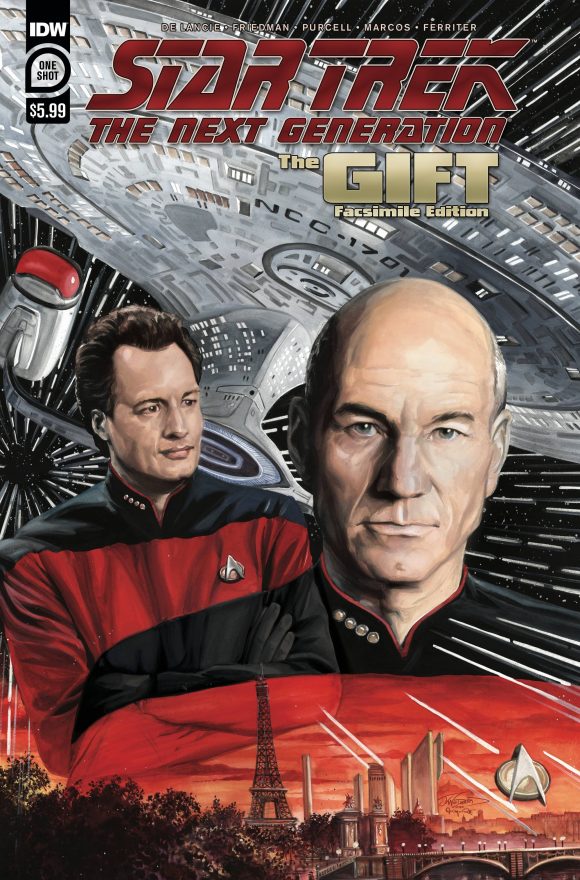 Namor, the Sub-Mariner Epic Collection: Enter the Sub-Mariner, Marvel. This is an unusual one to get the Epic Collection treatment — rather than a bunch of issues from a single series, this pulls together all of Namor’s various guest appearances throughout the Silver Age Marvel Universe surrounding his return, leading up to his solo series. Thrill to the adventures of comics’ moodiest jerk! 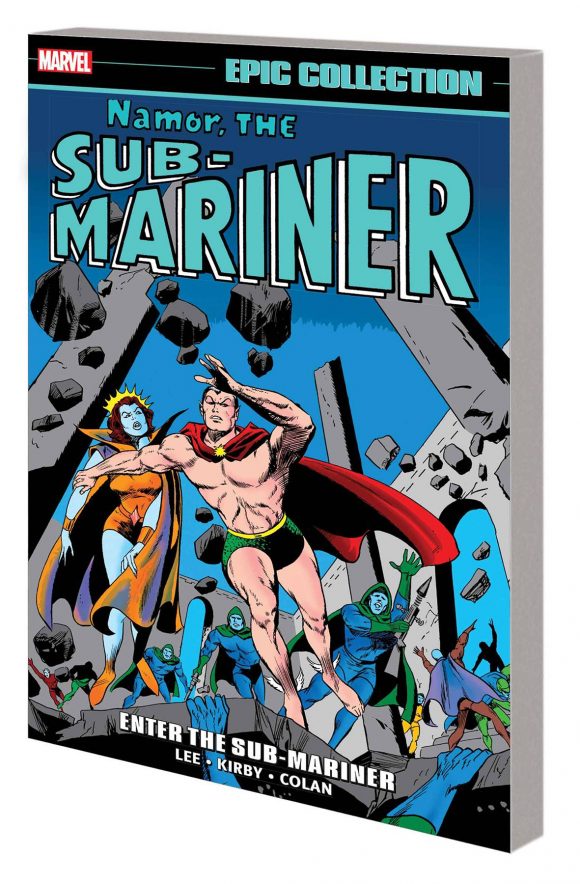