Batman Adventures: Riddle Me This, DC. Hey, it’s the late Frank Gorshin’s birthday today, so I’ve got the Riddler on the brain. Perfect timing because DC this week has another animated-style Batman Adventures trade collection – this one starring the Prince of Puzzlers. 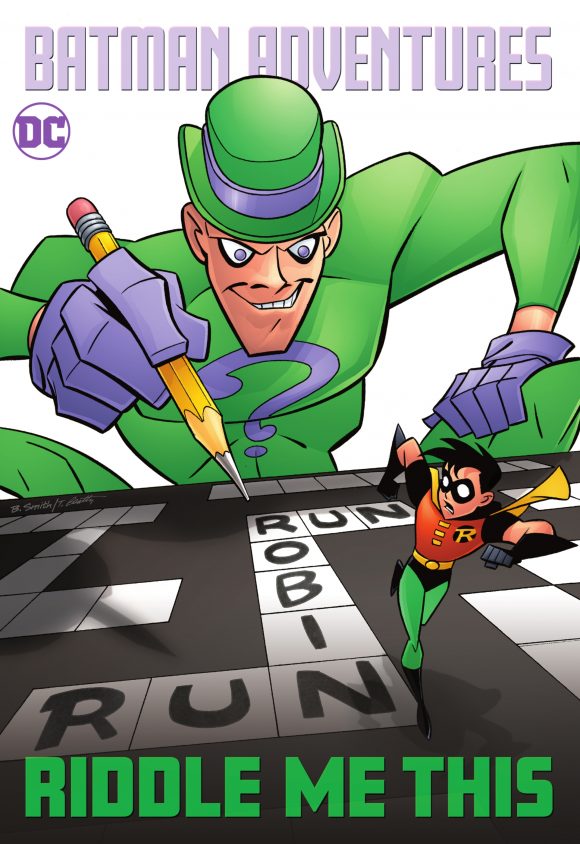 RetroFan #14, TwoMorrows. This mag, a potpourri pop-culture offerings is always entertaining but I gotta say that this is the best issue that editor Michael Eury has put out yet. It hit so many sweet spots at once: the Green Hornet TV show, Star Trek’s “lean years”; Roger Moore’s The Saint; behind the scenes of some of the greatest television shows ever – including Batman, Adventures of Superman, The Twilight Zone and much more. (Click here for an EXCLUSIVE PREVIEW.) 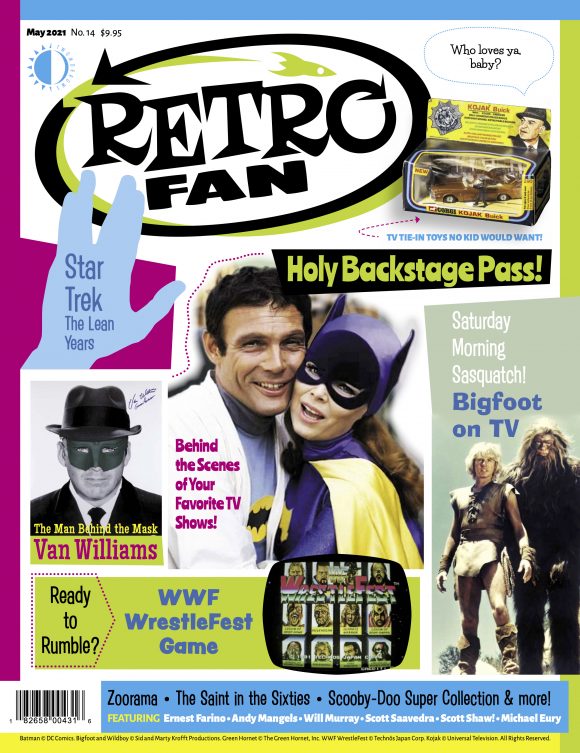 Superman’s Greatest Team-Ups, DC. I was always a big fan of DC Comics Presents, the publisher’s 1970-80s Superman team-up series. While this collection isn’t complete, it’s probably as close as we’re going to get for this often forgotten series. 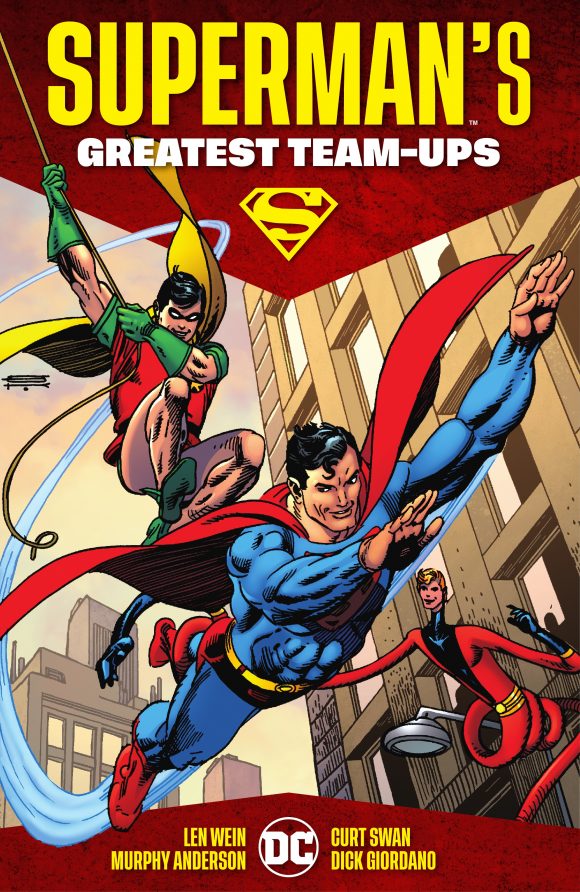 The Defenders Omnibus, Vol. 1, Marvel. My favorite Marvel team of the early ’70s, The Defenders had the best lineup of characters that didn’t make any sense: Dr. Strange, the Hulk, Namor and the Silver Surfer. Of course they didn’t get along – what would they even have to talk about? Writers like Roy Thomas, Steve Englehart and later Steve Gerber made it work. 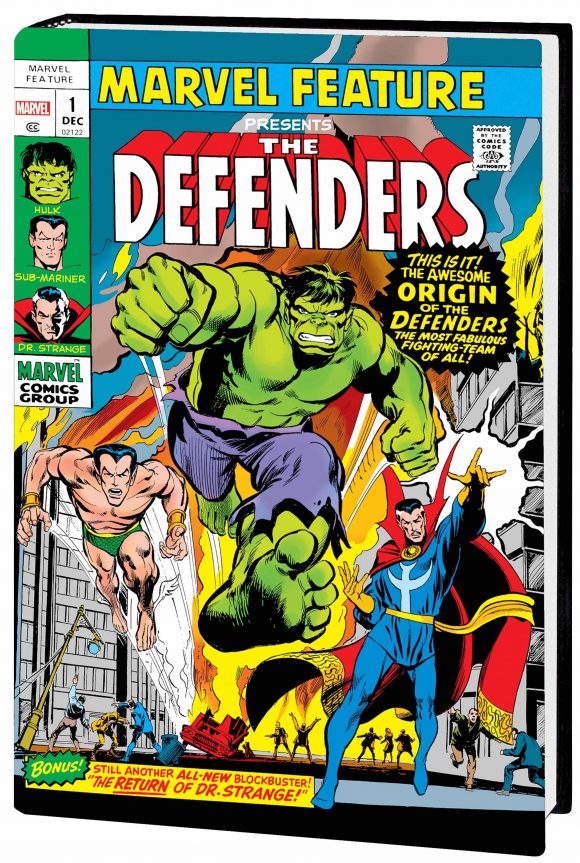 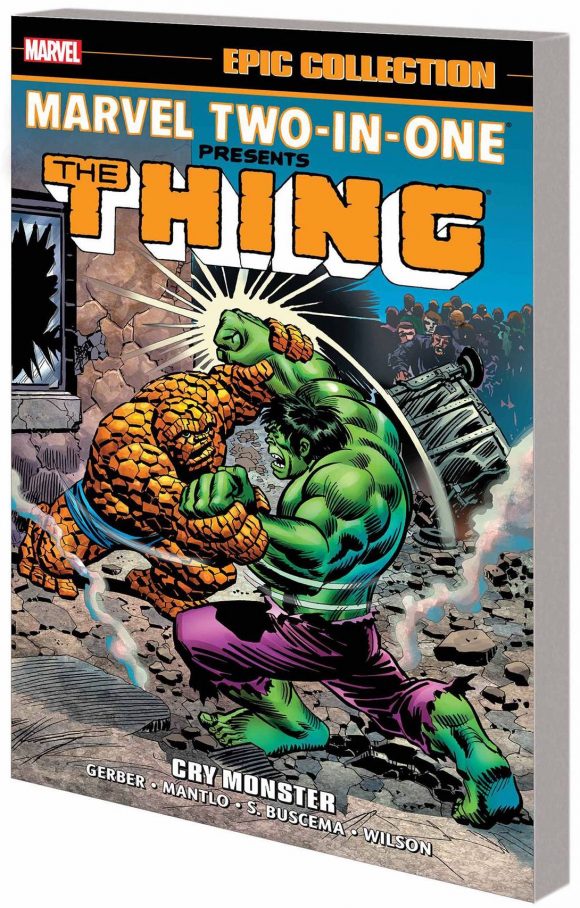