The Flash #768, DC. Looking forward to this exciting new Flash run from the writer of so many great DC (and Lego!) animated films, Jeremy Adams! 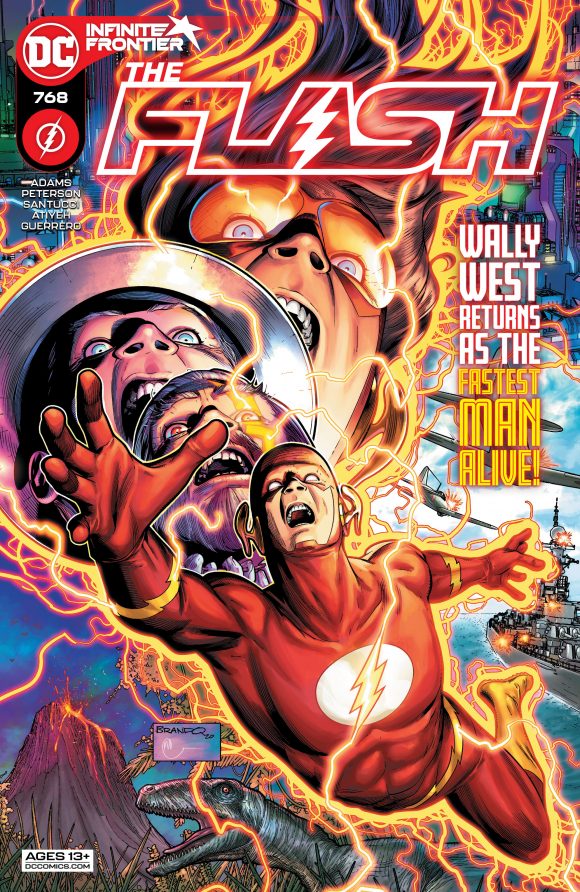 Green Arrow: 80 Years of the Emerald Archer — The Deluxe Edition, DC Comics. I love these giant decade-spanning retrospectives of DC’s characters. Glad to see some representation here for the much-missed Connor Hawke, as well. 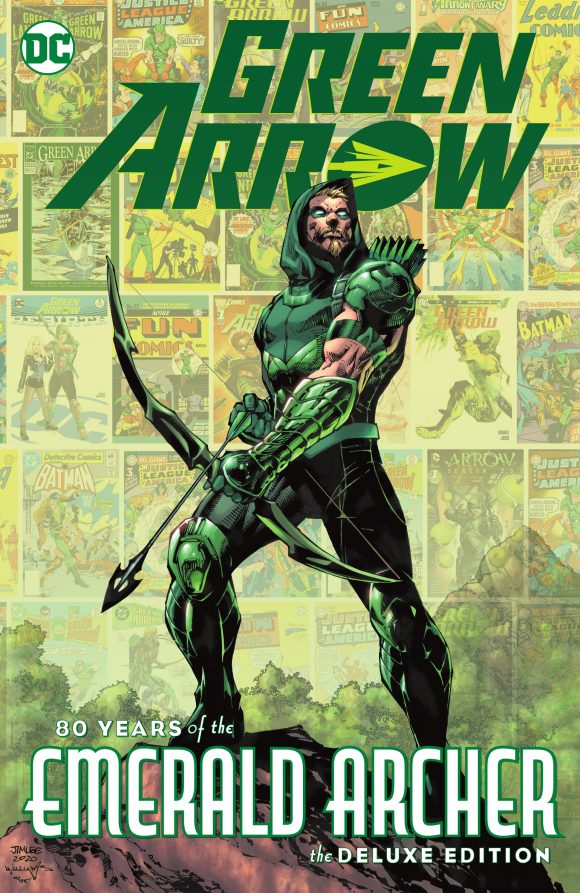 Shang-Chi: Earth’s Mightiest Martial Artist, Marvel. As the world at large gets ready to be introduced to Shang-Chi on the silver screen, Marvel offers this handy compilation of some of his best team-ups. 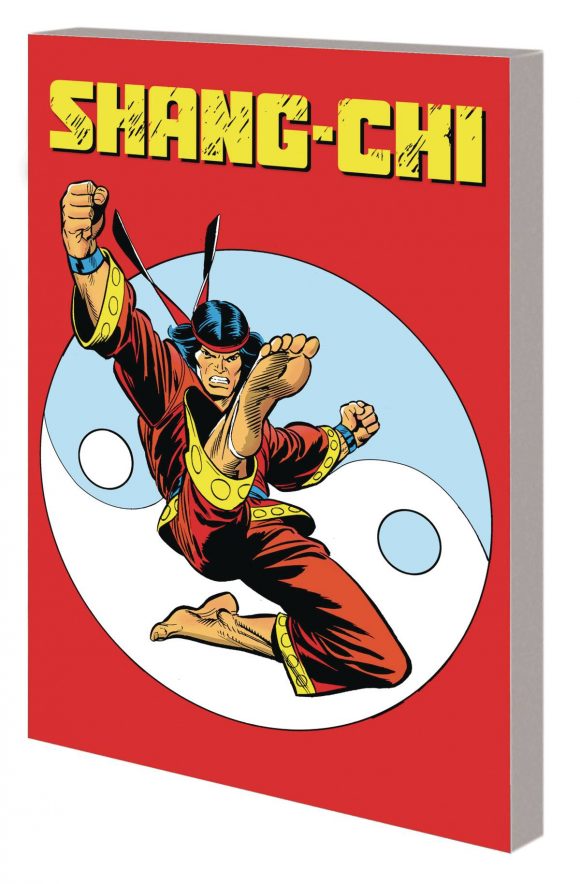 Back Issue #126, TwoMorrows. The “Legacy Issue” looks at superheroes and villains who passed the mantle on (and on and on). Click here for an EXCLUSIVE PREVIEW. 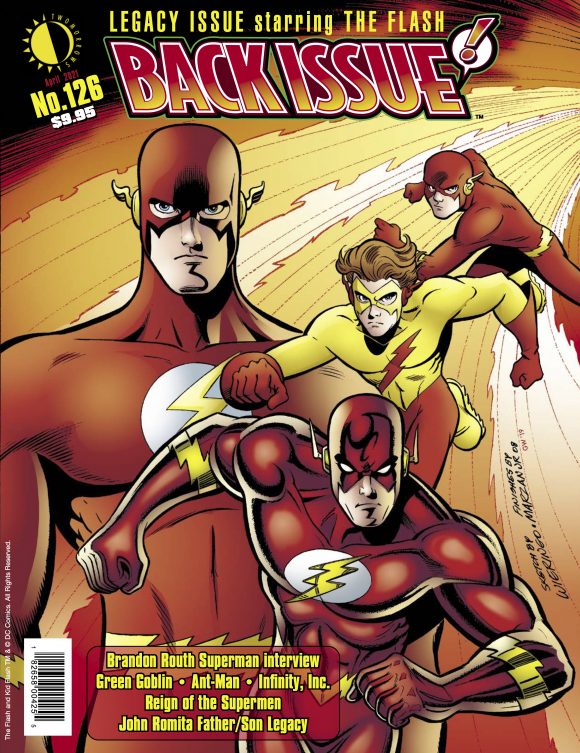 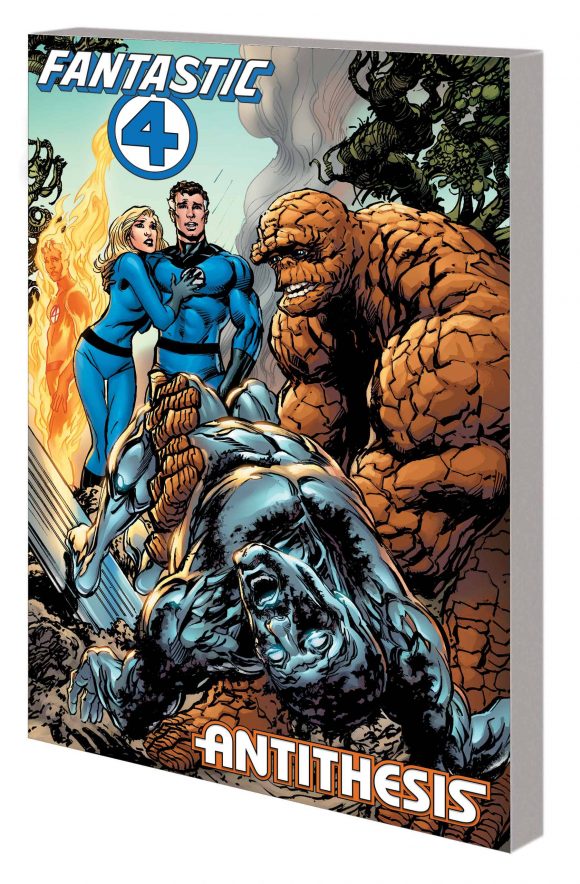 Ms. Pac-Man Micro Arcade Player, Dreamgear. Ms. Pac-Man and Joust were pretty much the only arcade games I was any good at. This playable 6.75-inch version will cost about $35. Or 140 quarters, if you prefer. 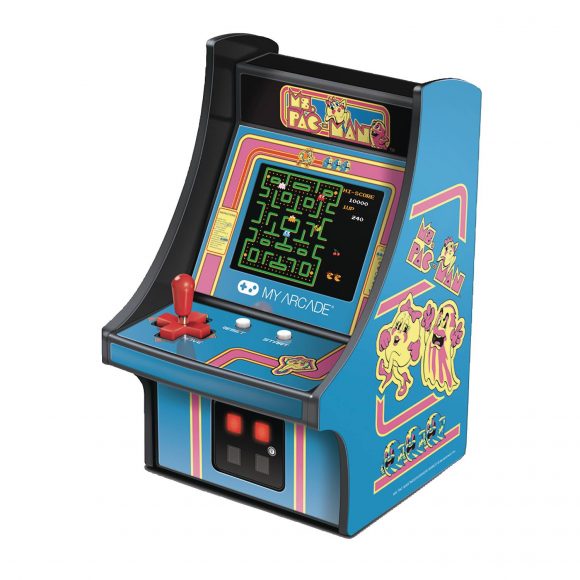