Crisis on Multiple Earths Book 1: Crossing Over, DC. DC is bringing the original JLA-JSA crises back into print with a new series of paperback collections. This edition includes the first eight crossovers, starting in the early ’60s. Slick cover by Dave Gibbons homaging Mike Sekowsky and Murphy Anderson’s JLA #21. 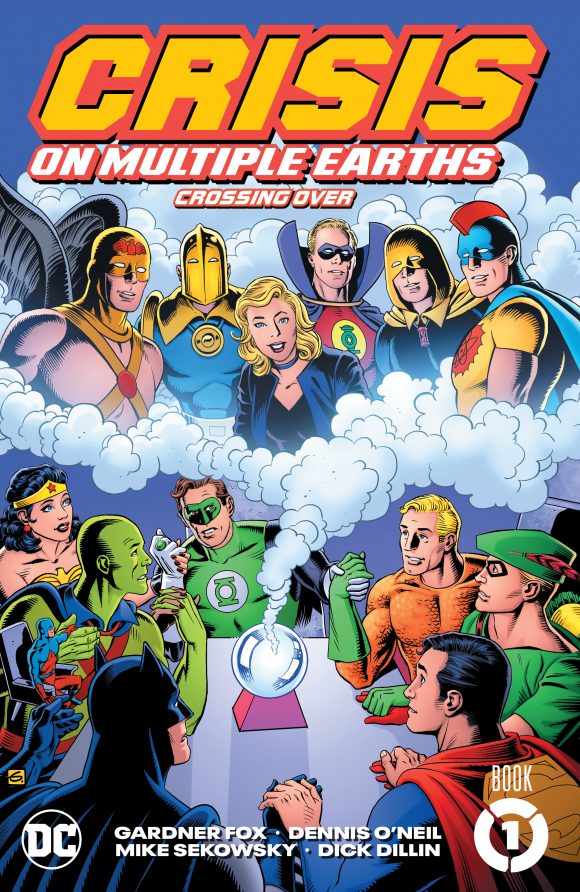 The Marvel Art of the Brothers Hildebrandt, IDW. A hardcover retrospective of the fantasy artists’ work for the House of Ideas. (Click here for an EXCLUSIVE INSIDE LOOK.) 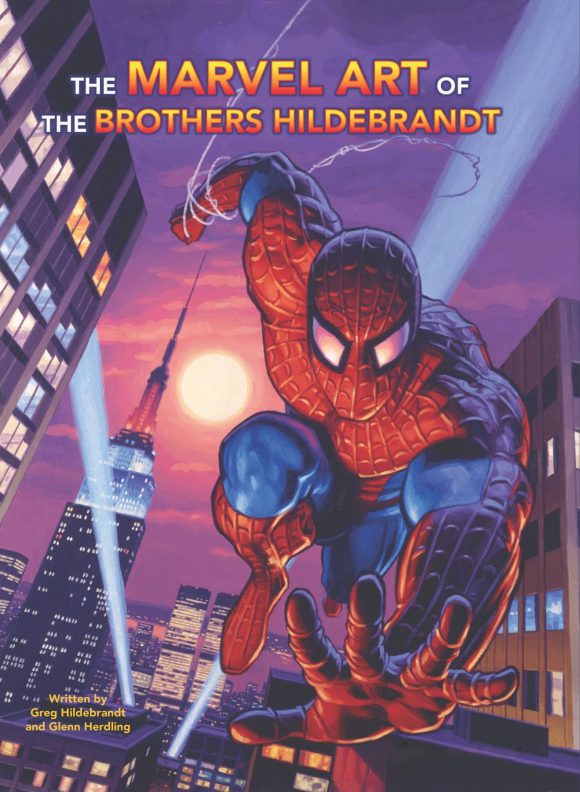 American Comic Book Chronicles, TwoMorrows. The boutique publisher has new editions of two of its popular ACBC volumes out this week – the 1950s by the late Bill Schelly and the 1990s by Jason Sacks and Keith Dallas. Good stuff. 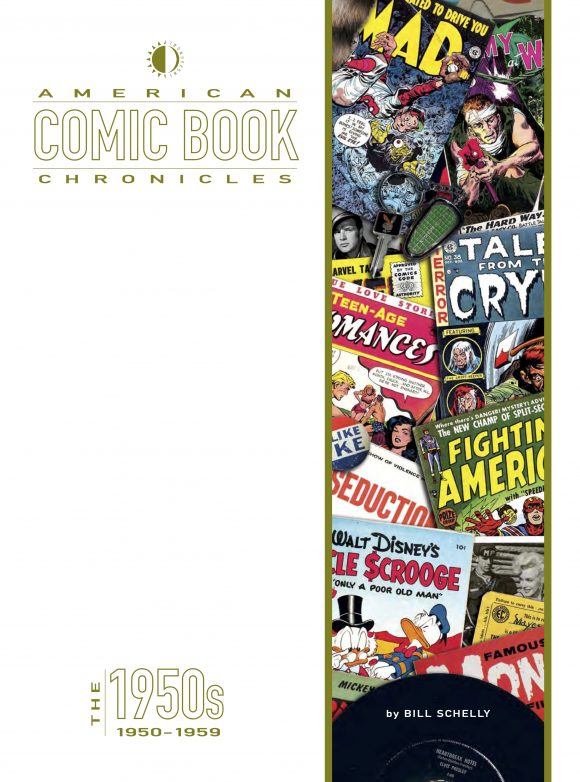 Marvel Masterworks: Howard the Duck Vol. 1, Marvel. The early adventures of Steve Gerber’s greatest creation, as illustrated by the mighty Gene Colan. These Howard comics can look a little dated now, I’ll admit, but I think they still hold up. 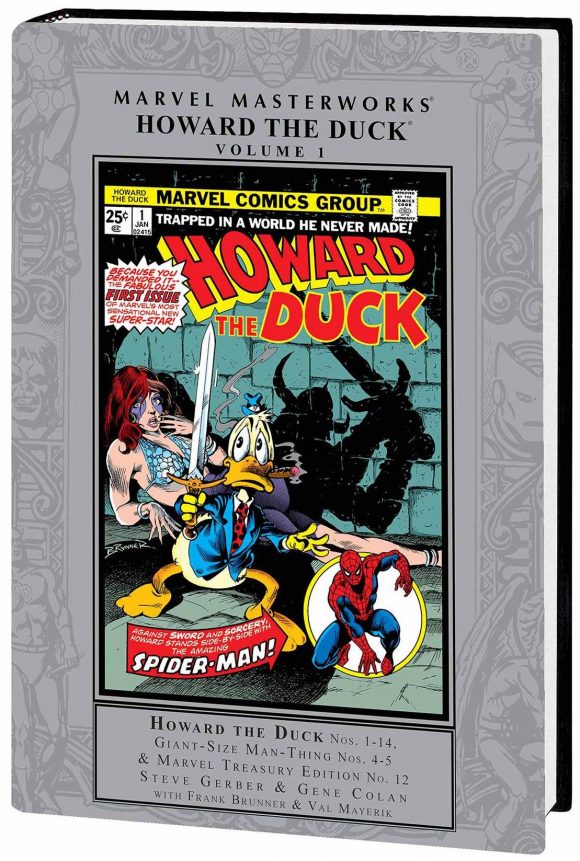 From Hell Master Edition HC, Top Shelf. Alan Moore and Eddie Campbell’s exhaustive retelling of the legend of Jack the Ripper is presented again, now with new colors by Campbell. This isn’t one of my favorite Moore projects, but it is one that I appreciate more and more with each re-reading. 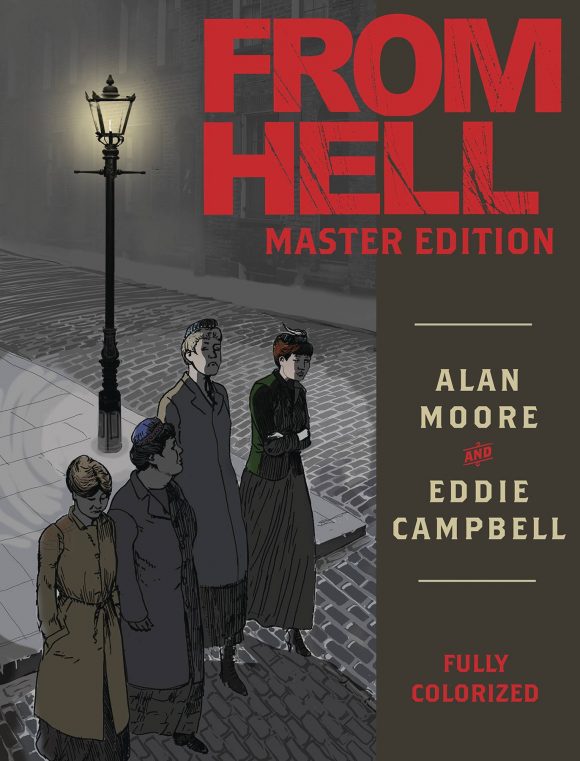 Captain America Sam Wilson: The Complete Collection Vol. 2, Marvel. I know it was relatively recent, but I kind of feel like Falcon’s stint as the new Cap has already been forgotten, which is a shame. I’ve always liked the character, liked his getting the spotlight, and the new costume was sharp-looking. 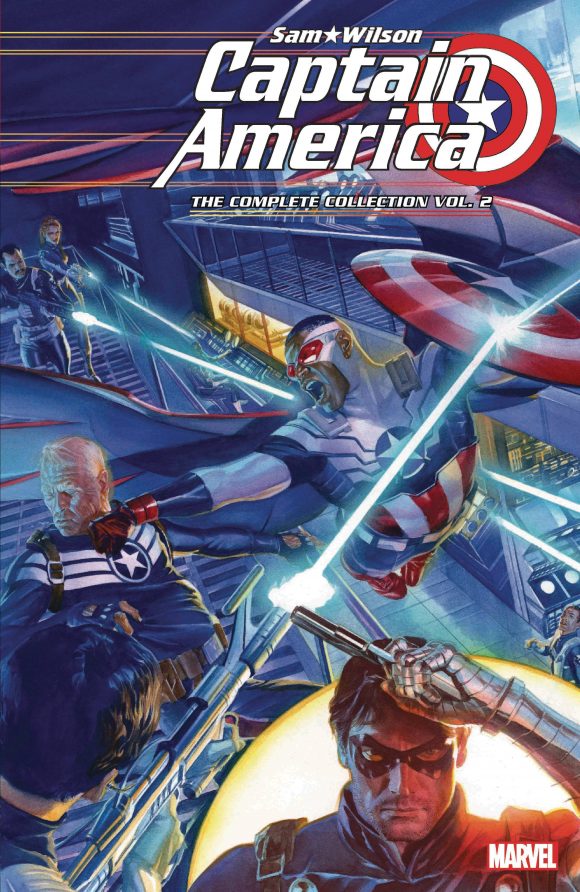