Justice Society of America: Demise of Justice, DC. So nice to see the JSA getting so much attention these days. This hardcover collects Len Strazewski’s ’90s miniseries about the final days of DC’s first superteam. Also includes the JSA’s final Golden Age story from 1950 and a Bronze Age tale recalling the team’s break-up. 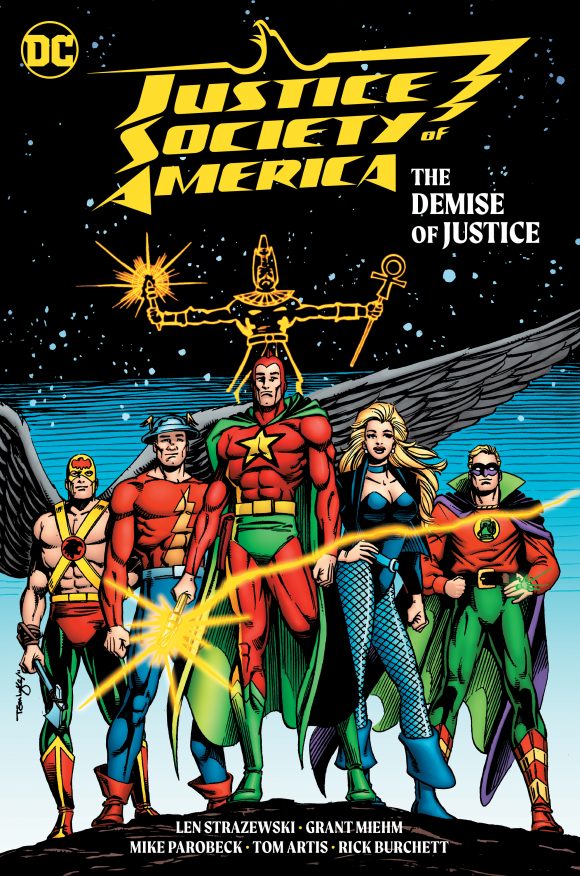 Godzilla 1964 King Ghidorah and 1974 Mechagodzilla Glasses, ’Toon Tumblers. I’m not sure there’s a drinking glass in my house that isn’t a ’Toon Tumbler. That’s only a slight exaggeration but since my son and I have been plowing through Criterion’s boxed set, I’m gonna have to pick these up. (Sold separately at only 10 bucks a pop!) 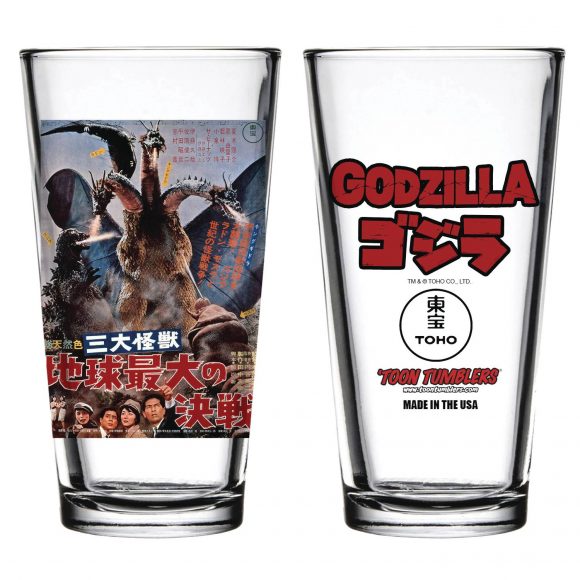 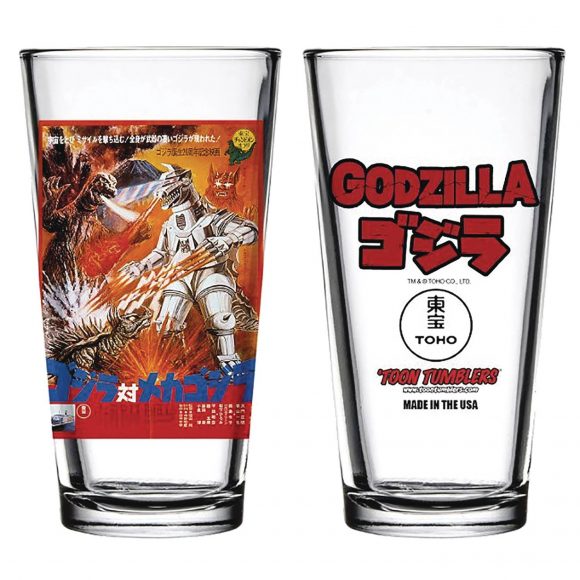 Batman: The Dark Knight Detective Vol. 4, DC Comics. DC Comics continues to collect the outstanding 1990s Batman work of the much-missed Norm Breyfogle. Included here is the memorable four-parter “The Mud Pack,” which teamed up for the first time all four versions of the Batman villain Clayface, three of which are all but forgotten these days after Batman: The Animated Series revitalized the character for a new generation. 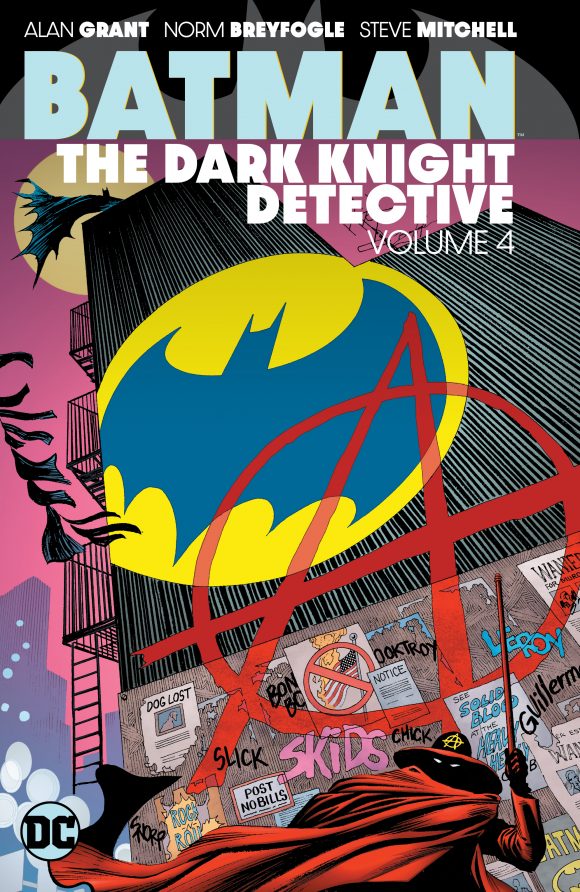 X-Men: Days of Future Past TPB, Marvel. A new collection of Claremont and Byrne’s probably second-most-influential X-Men story. I re-read this for the first time in years just recently and was amazed at how strong it still remains. 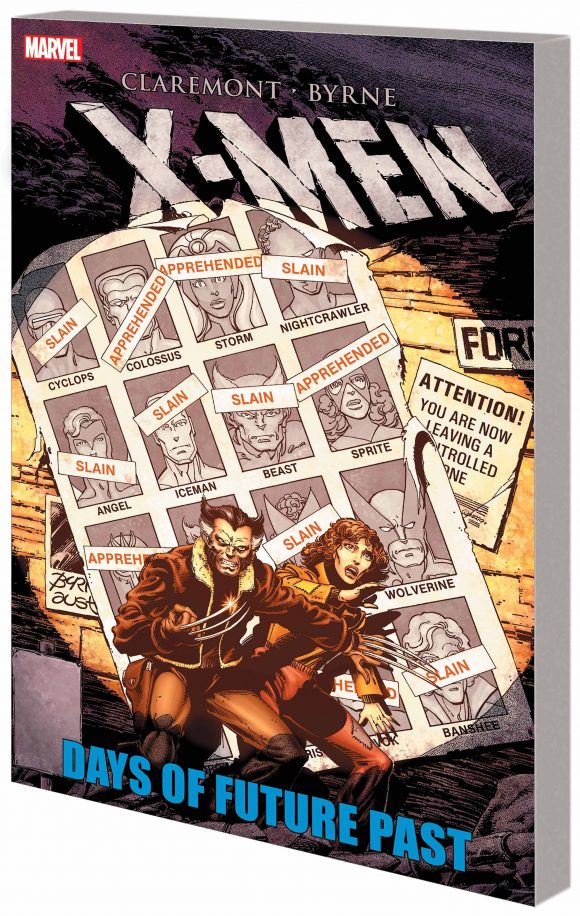 The Avengers #41, Marvel. Is that Luke Cage as the Phoenix? I’ve been checked out of the monthly Avengers for quite a while, but that might get my attention… 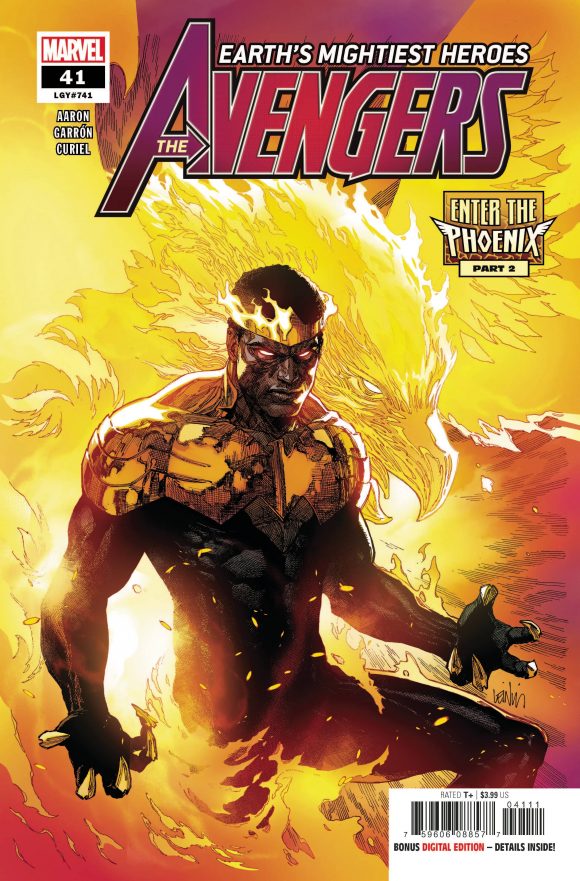