The Comic Book History of Animation #2, IDW. Fred Van Lente and Ryan Dunlavey continue their tour through the weird world of cartoons. (By the way, check out BATMADNESS – our tournament to pick the greatest Batman: The Animated Series episode, featuring Fred and Ryan. Click here.)

King-Size Conan #1, Marvel. Roy Thomas returns to Cimmeria with a prequel to his and Barry Windsor-Smith’s Conan: The Barbarian #1 from 50 years ago. But check out some of the other creators involved – including Chris Claremont, Kurt Busiek, Steve McNiven and Kevin Eastman, writing and drawing his first Marvel story. 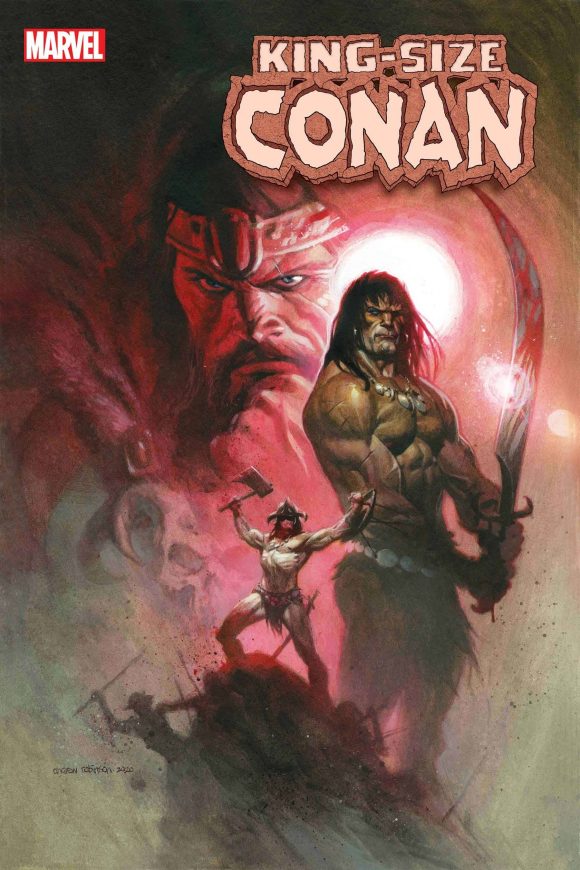 Lemmy ReAction Figure, Super 7. You may not know this about me but I’m about as big a Keith Richards fan as you’ll ever find. For years, I believed wholeheartedly that his version of Run Rudolph Run was the best there is or could ever be. 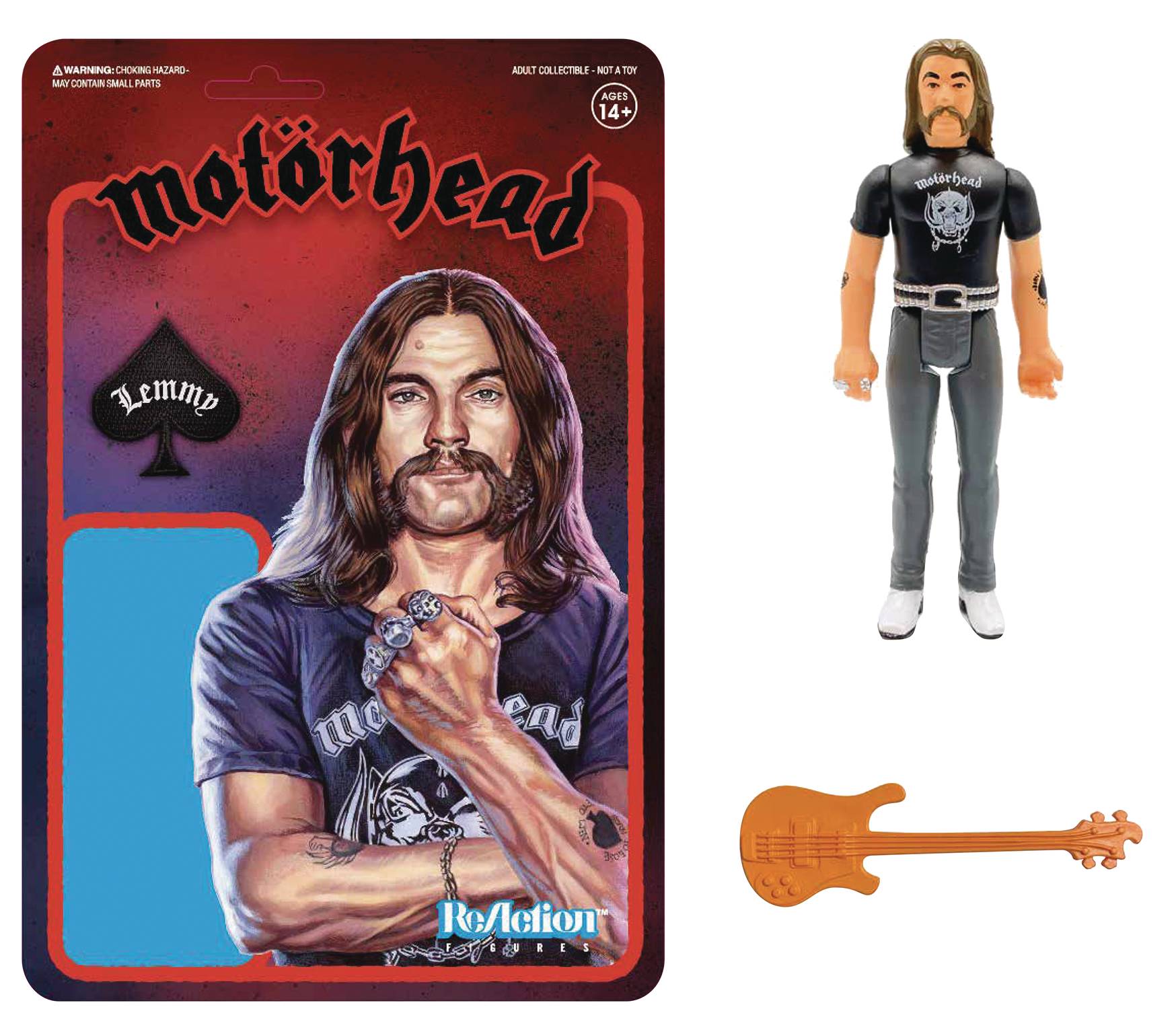 Until I heard the one by Lemmy, Billy Gibbons and Dave Grohl. As much as it pains me to admit it, it’s the ultimate version of the Chuck Berry Christmas standard.

DC Through the 80s: The End of Eras, DC Comics. This compilation of 1980s pre-Crisis unsung classics, edited by former DC publisher Paul Levitz, looks to be right up my alley. 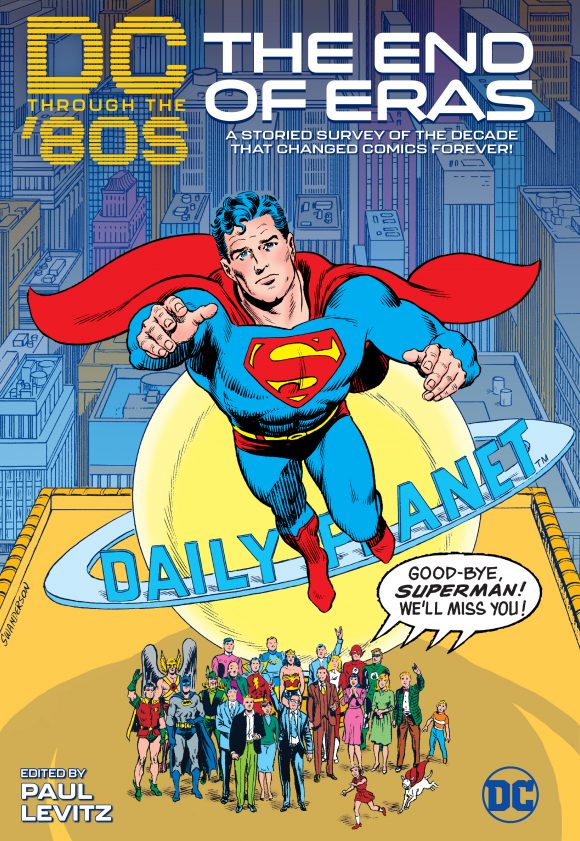 Super Friends: Saturday Morning Comics Vol. 2, DC. The second collection of Super Friends comics by E. Nelson Bridwell and Ramona Fradon. If it’s anything like the first, this will provide some surprisingly satisfying superhero yarns. 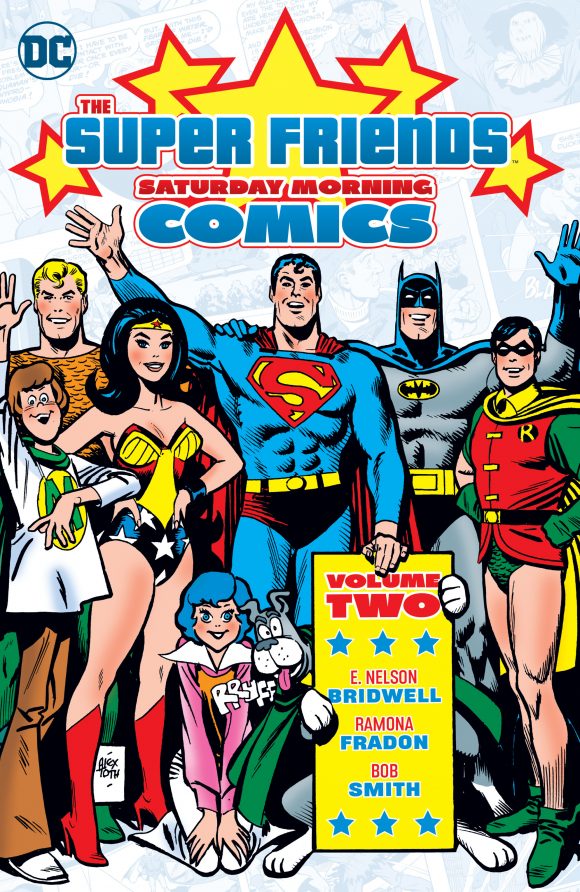 Dan adds: I second the recommendation.

The West Coast Avengers Epic Collection: Vision Quest, Marvel. When John Byrne took over the WCA, I never quite got over the shock of what he did to the Vision. Maybe now that some time has passed, I can enjoy the run more. We’ll soon find out. 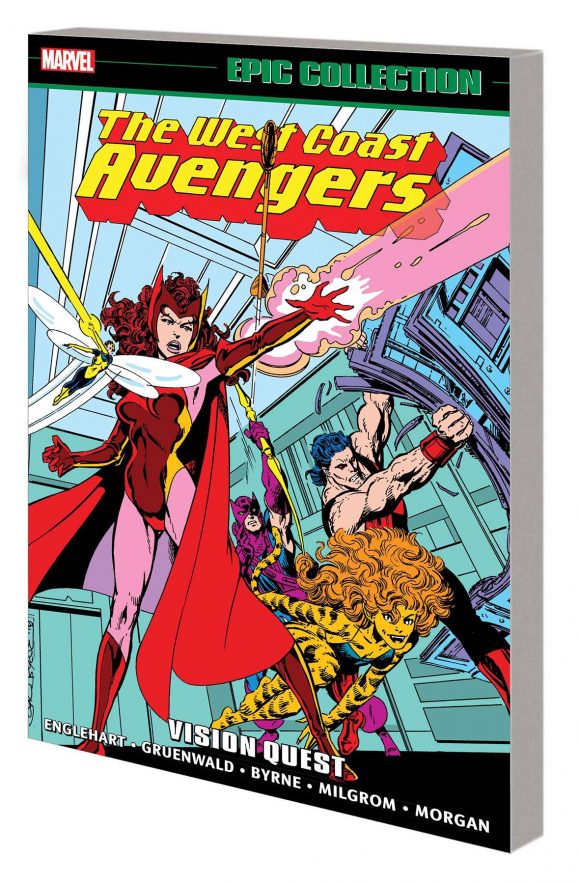