007: 50 Greatest Bond Cars, Eaglemoss/Hero Collector. A compendium of 50 souped-up vehicles driven by James Bond and his greatest adversaries, from the beginning to the ever-delayed No Time to Die. There are renderings, photos, cutaways, the gamut. Oh, and you know as well as I do that the Aston Martin DB5 is tops. 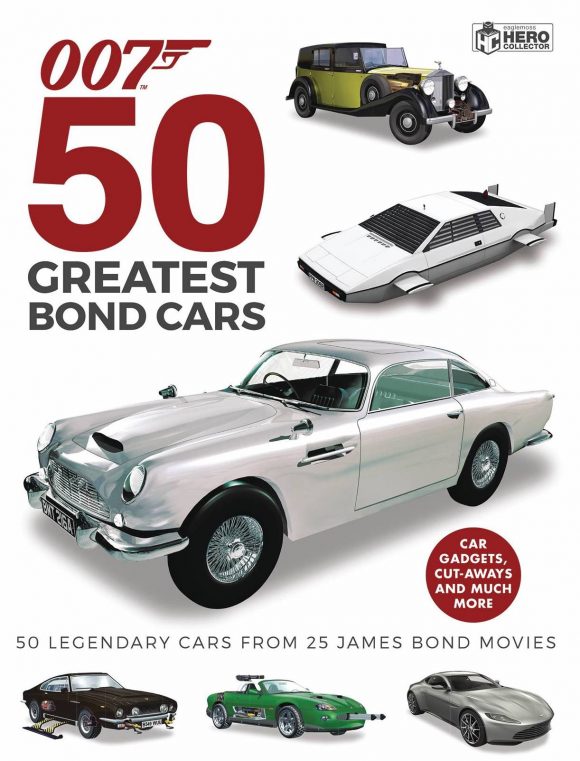 Dollar Comics: The Sandman #23, DC. DC has pulled back on its Dollar Comics and Facsimile Edition lines since the pandemic hit and with all the changes at the publisher, I doubt they’ll be back in full force any time soon, if ever. But there is a Dollar Comic this week, so you know how this works: Vote with your wallet if you want DC to get back in this game. (This issue ties in to the Sandman/Locke & Key: Hell and Gone crossover with IDW.) 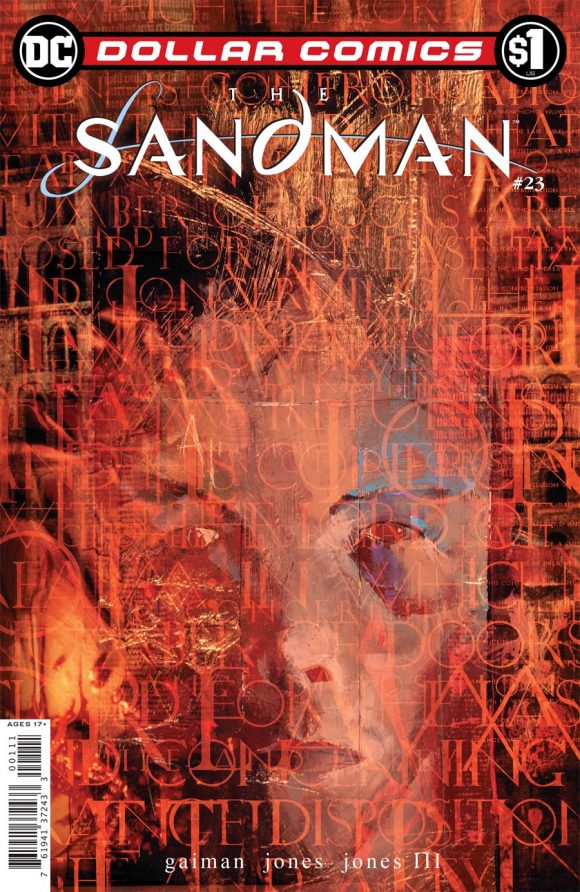 The Avengers: Marvels Snapshots #1, Marvel. This one-shot by Barbara Randall Kesel and Staz Johnson takes you back to the Bronze Age era of Michelinie, Perez and Byrne. Just dig this variant by Johnson! (Click here for a SNEAK PEEK.) 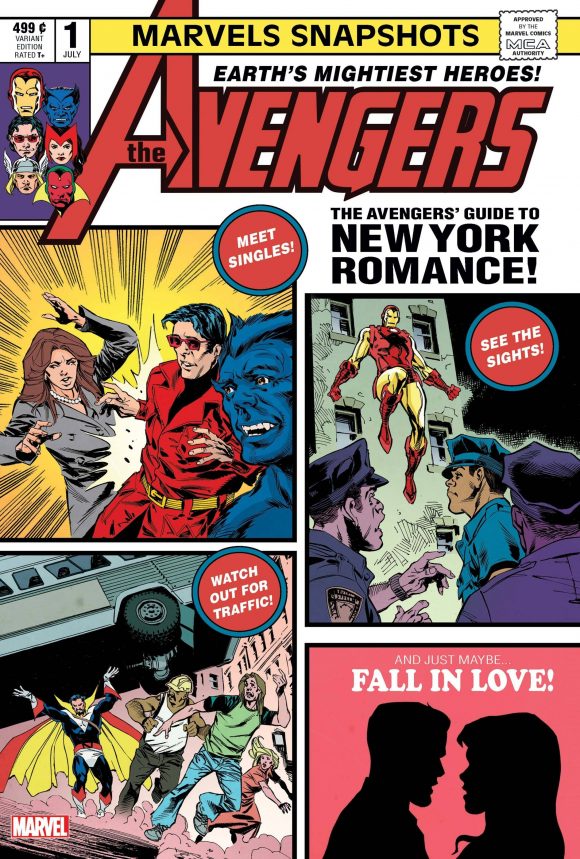 James Bond: Scaramanga’s Golden Gun Prop, Factory Entertainment. An exact replica from The Man With Golden Gun – you can even disassemble it into its component parts. The only thing it doesn’t do is fire. (A good thing.) It’s $799 and worth every penny if you have that many pennies to spend. 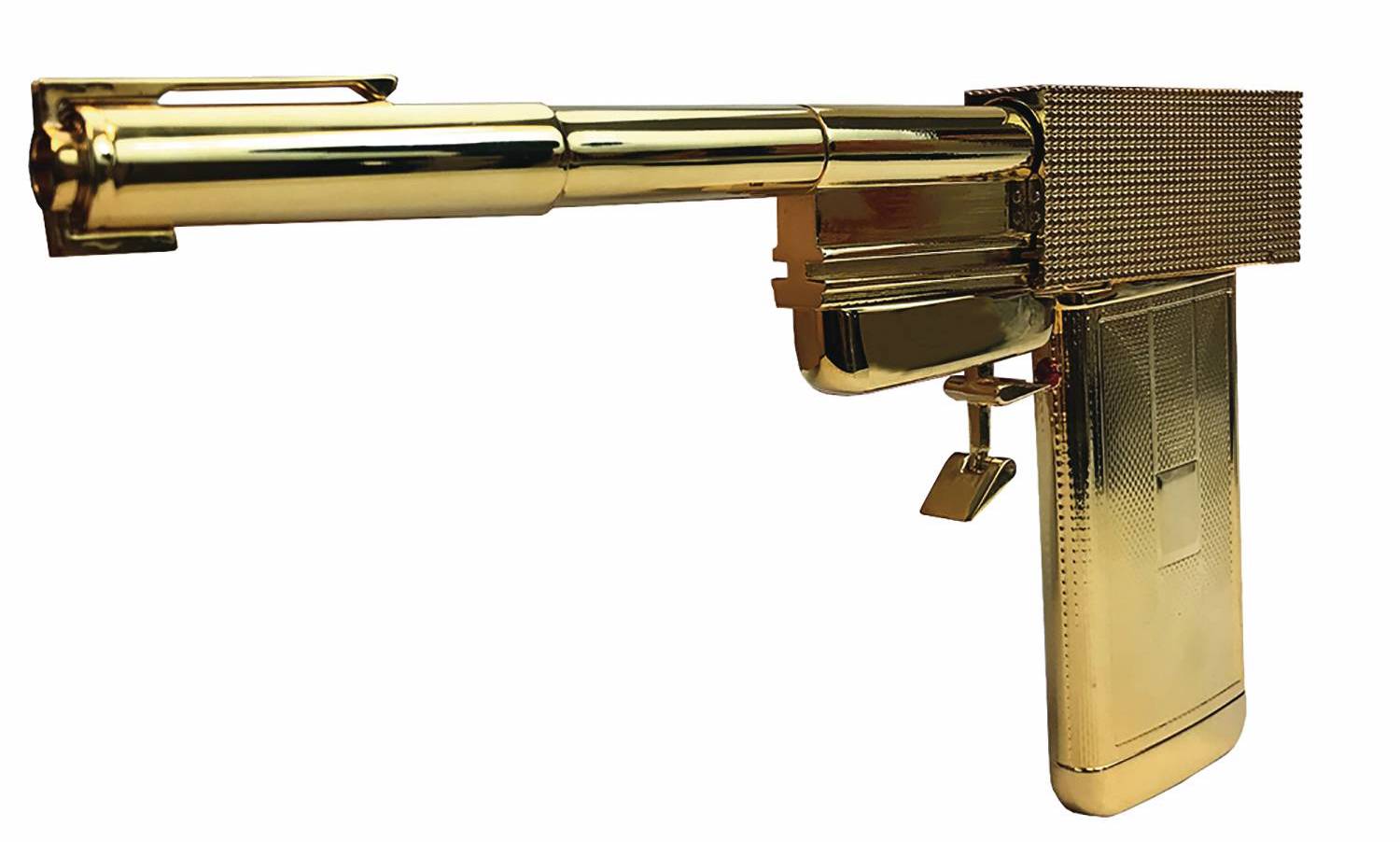 JLA by Grant Morrison Omnibus, DC. All of Morrison’s epic 1990s JLA run under one cover, including the tremendously fun DC One Million miniseries! 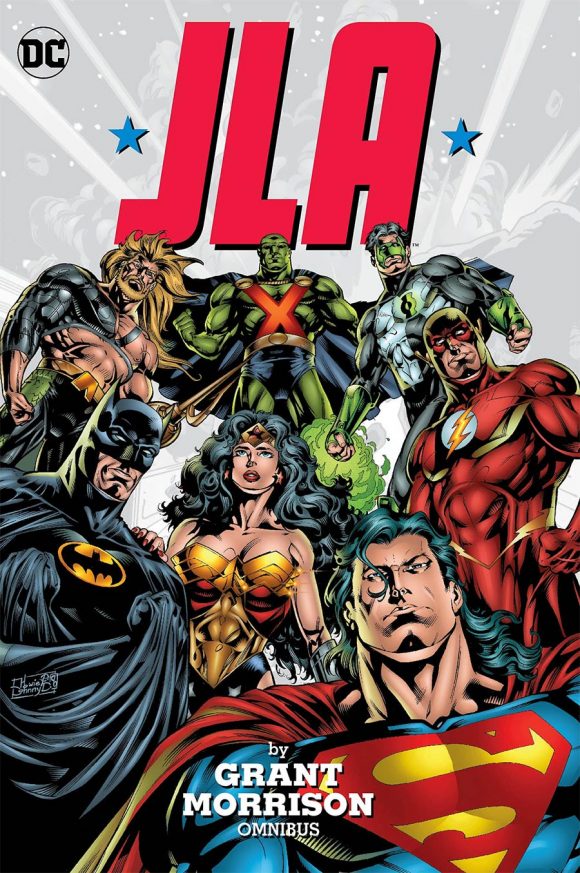 Excalibur Omnibus Vol. 1, Marvel. Chris Claremont and Alan Davis’ Excalibur was always the runt of the litter when it came to Marvel’s X-Books, which is too bad, as they’re charmingly told comics beautifully illustrated by Davis. Here’s your chance to see what you missed out on. 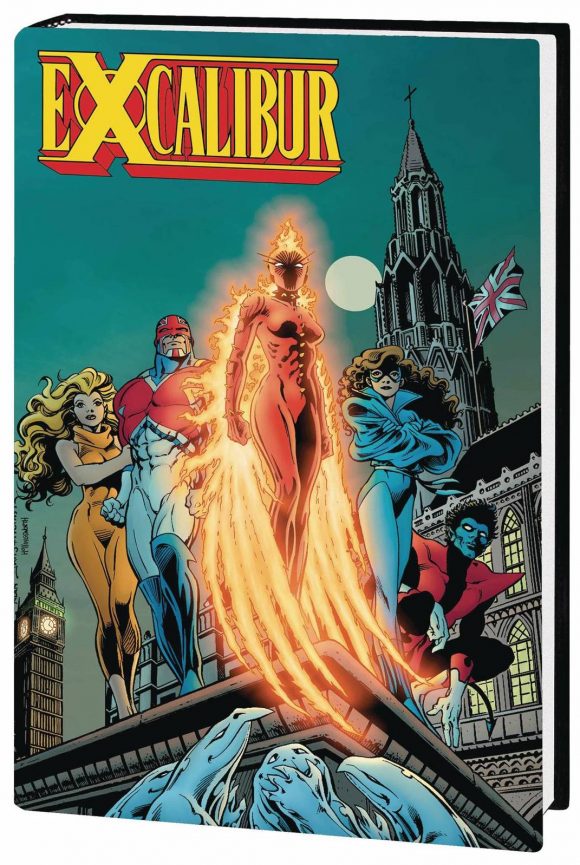