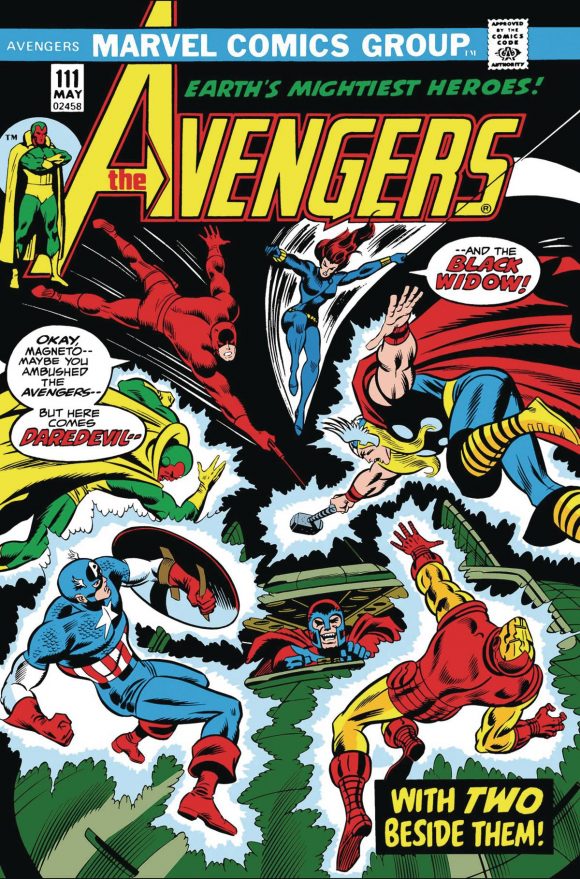 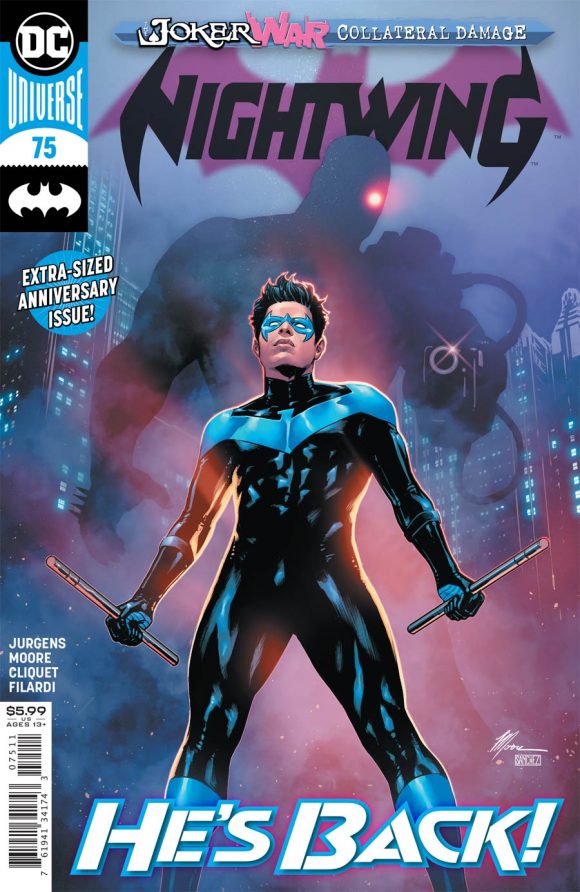 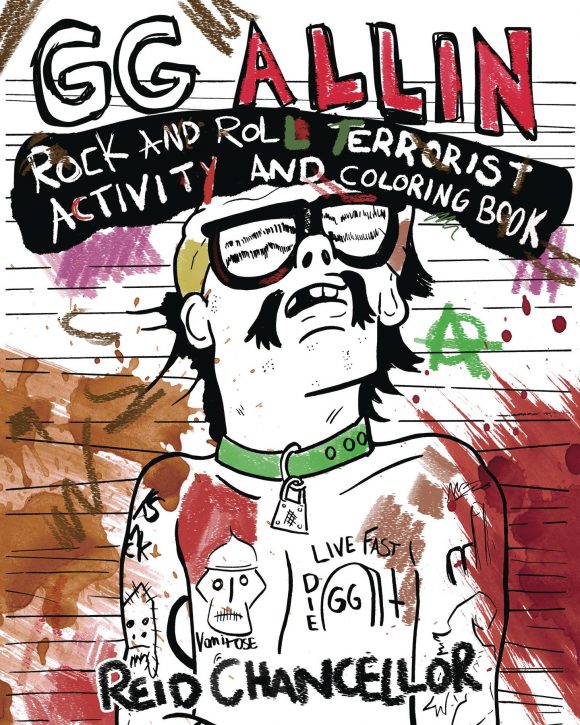 King Kong 7-Inch Action Figure, NECA. I loved the 1976 remake when I was a kid and would have been ecstatic to get a King Kong action figure. Instead, I made do with a naked Cornelius from Mego’s Planet of the Apes line. Gotta do what you can. 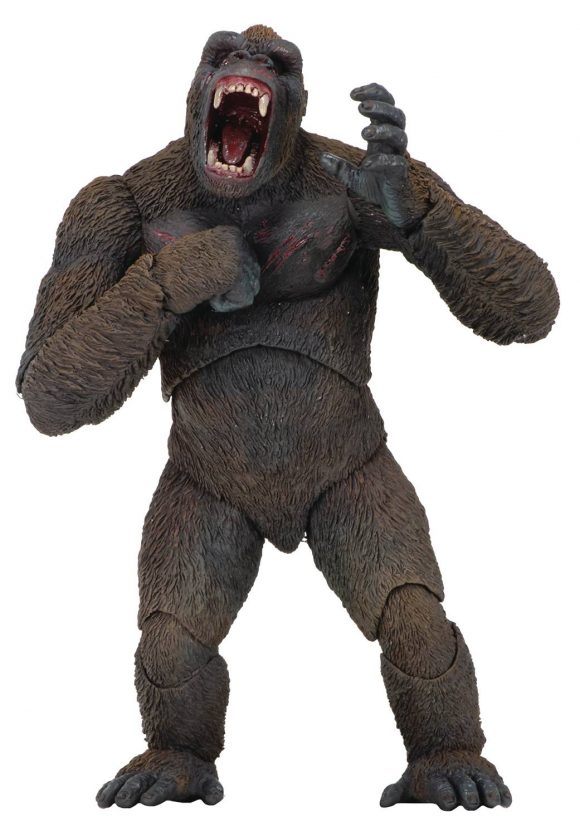 True Believers: Black Widow/Darkstar, Marvel. More of today’s readers need to be exposed to the wonder that was the 1970s Champions. 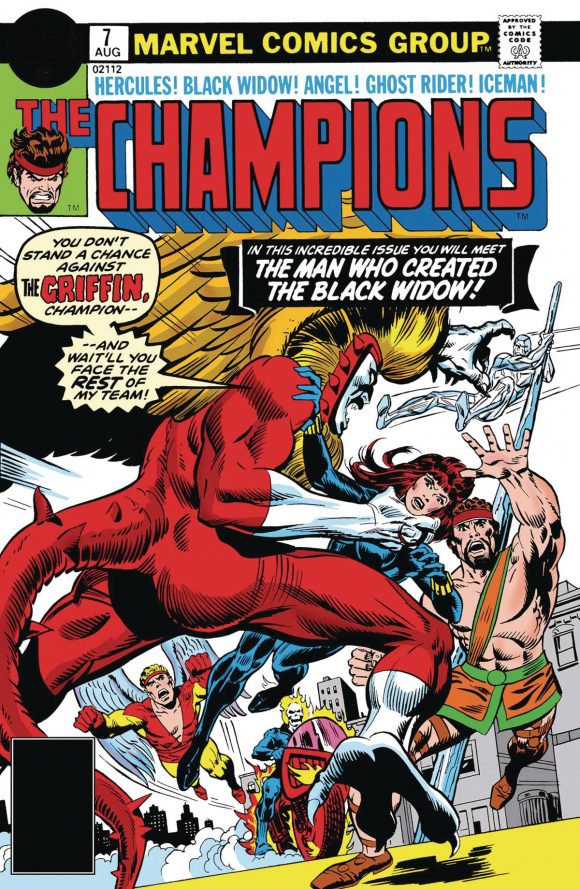 JSA by Geoff Johns: Book Four, DC. For those of you excited about the Rock’s upcoming Black Adam movie and curious about the source material, maybe start buying these. 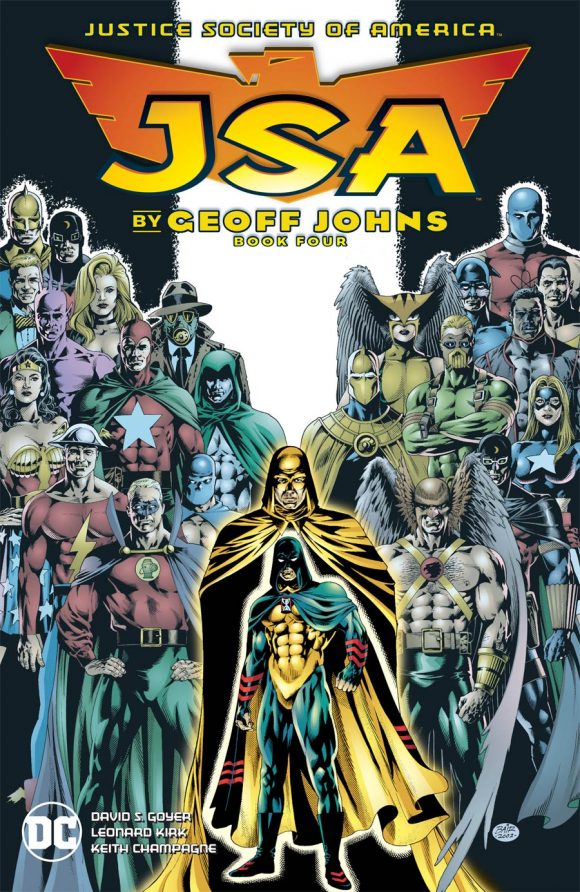 True Believers: Black Widow/Taskmaster, Marvel. Here’s your chance for a peek at the first appearance of the Taskmaster, the lead villain from the greatest Marvel movie no one has seen. Seriously though, he’s a great character, pick it up. 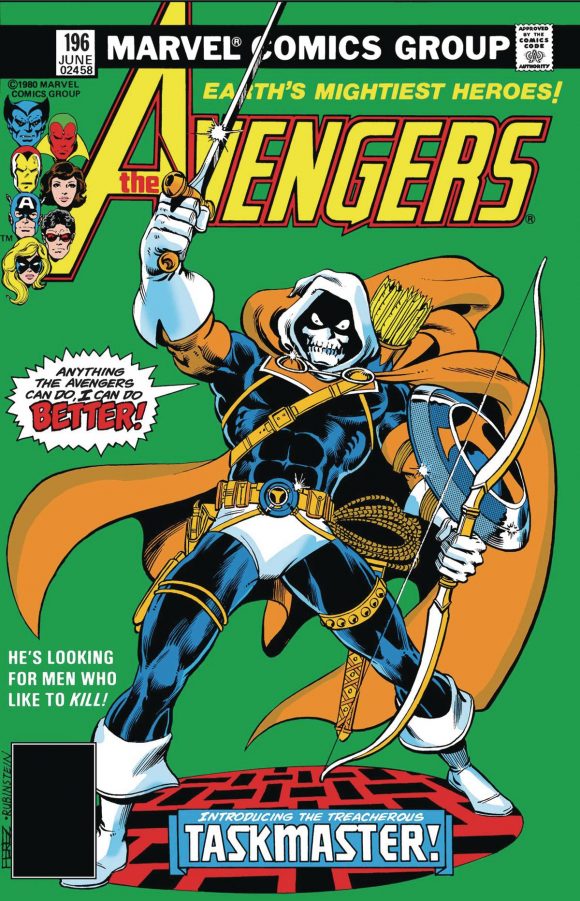