Batman: The Demon Trilogy, DC. Son of the Demon, Bride of the Demon, Birth of the Demon, all in one fancy hardcover at the stories’ original oversized dimensions. Barr, O’Neil, Bingham, Grindberg, Breyfogle. What more do you want from these stories that are worthy successors to O’Neil and Adams’ original Ra’s al Ghul saga? 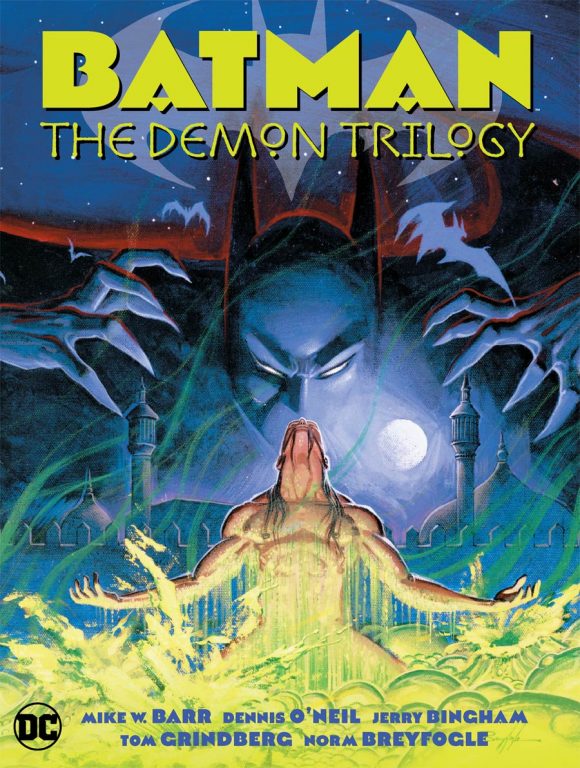 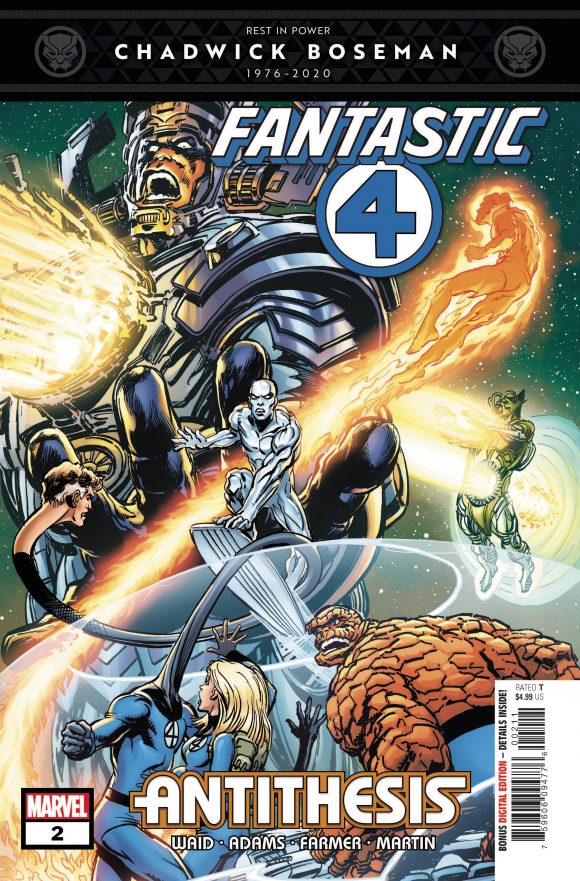 The Comic Book Story of Basketball, Ten Speed Press. 13th Dimension regular Fred Van Lente takes his “comic book history of” schtick to the world of basketball. Fred roots for the Nets by the way. Art by Joe Cooper. 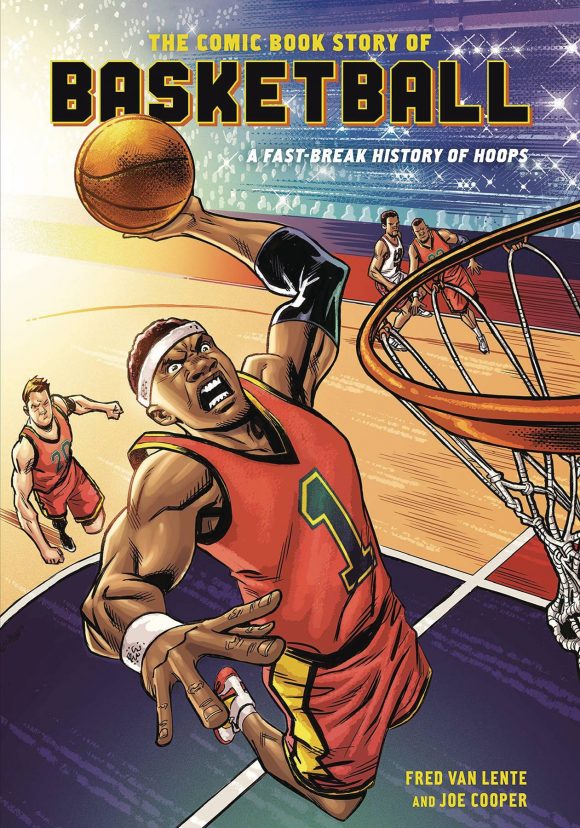 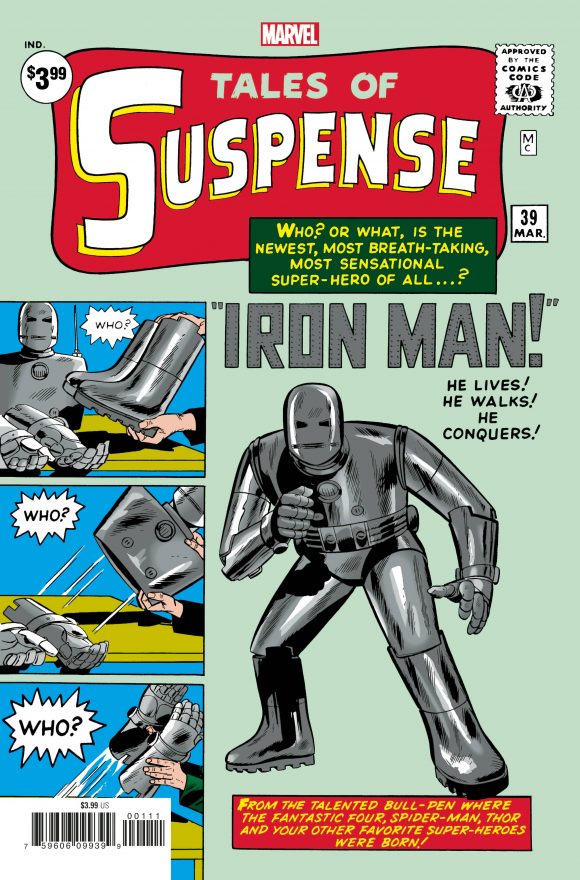 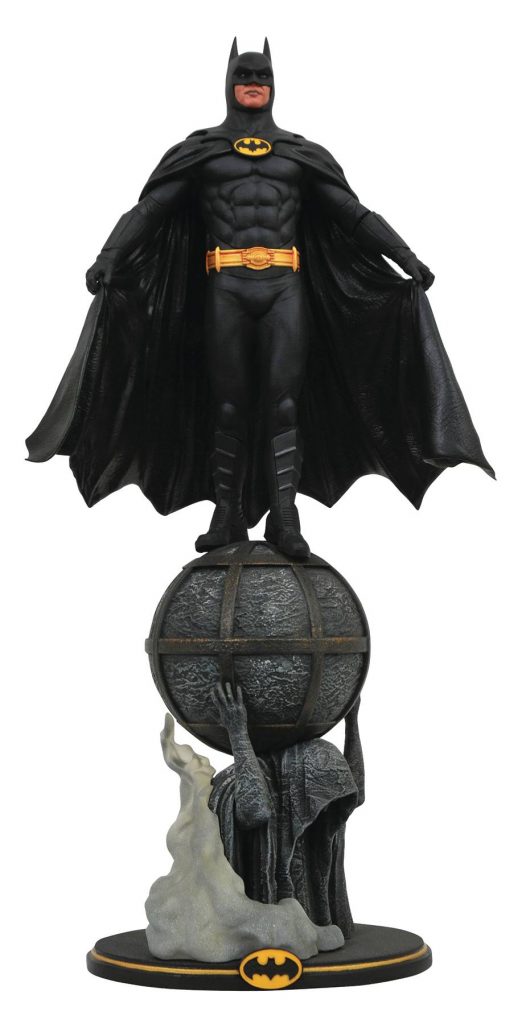 Legion of Super-Heroes: Five Years Later Omnibus, DC Comics. I wasn’t a fan of this dark turn for the Legion back in the day when it was new, but looking back now it was the last time the Legion had a really substantive, cohesive run. 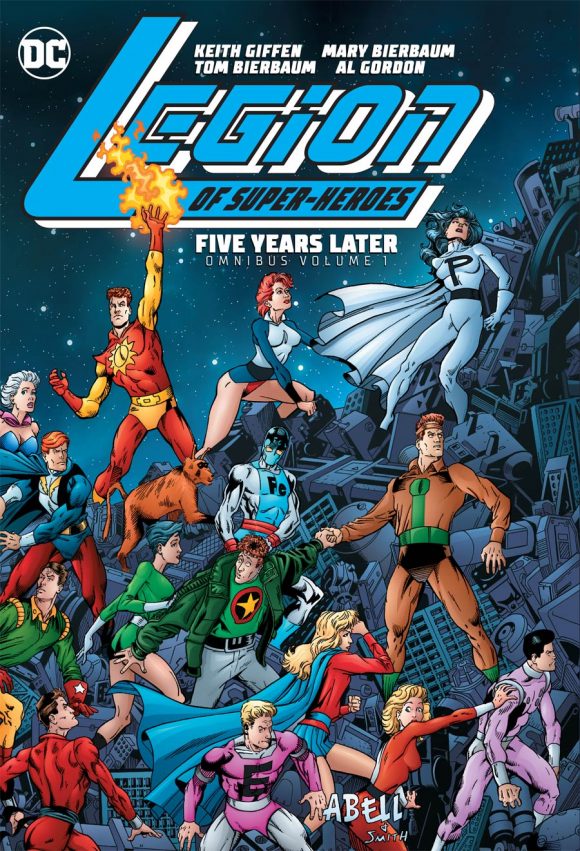 Acts of Vengeance: Marvel Universe TPB, Marvel. I always liked this idea from Marvel for a summer event: All the villains get together, tired of getting their asses kicked, and decide that they might do better if they switch enemies. Sure, it doesn’t work, but it’s still a good idea. 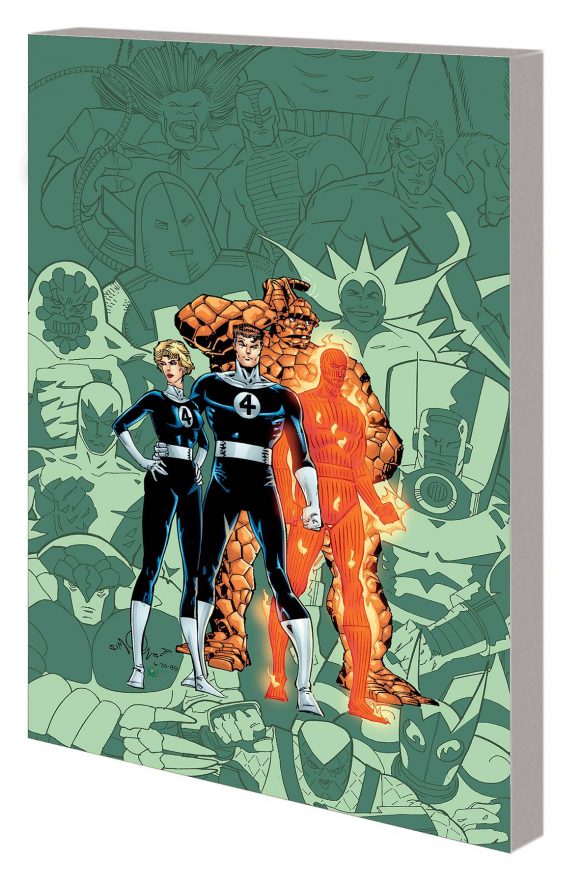 Avengers West Coast Epic Collection: Tales to Astonish, Marvel. More of my favorite Avengers series gets collected, from Steve Englehart and Al Milgrom. Plus as a bonus, included here is the vastly underrated Emperor Doom graphic novel from David Michelinie and Bob Hall! 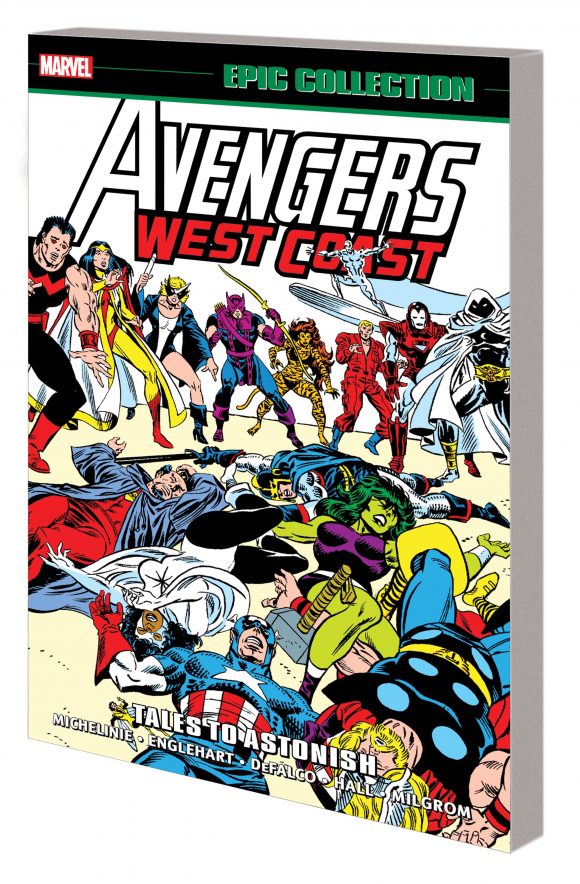