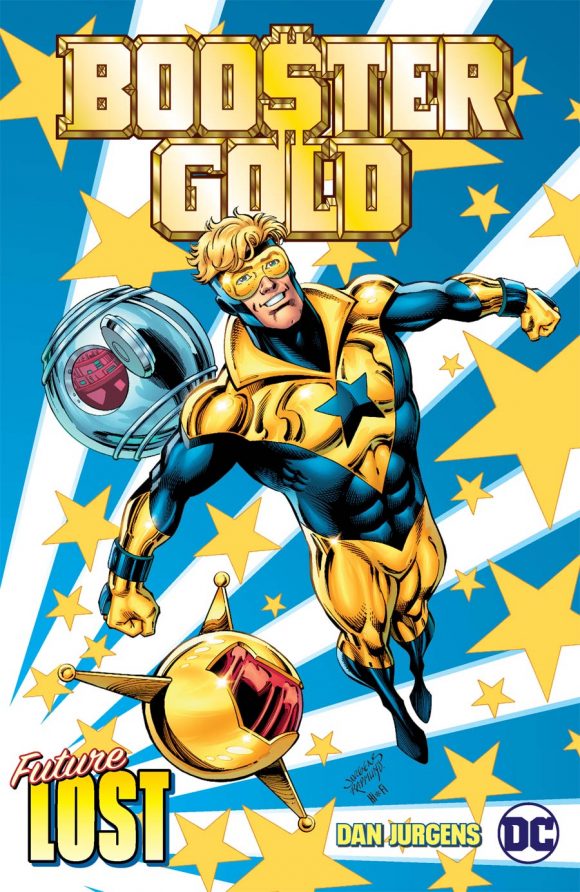 The Spectre: The Wrath of the Spectre Omnibus, DC. These classic Bronze Age tales of the Spectre by Michael Fleisher and Jim Aparo are legendary, with Jim Corrigan’s ghost meting out horrific punishments to the guilty. Certainly the most striking and controversial appearances of the character. 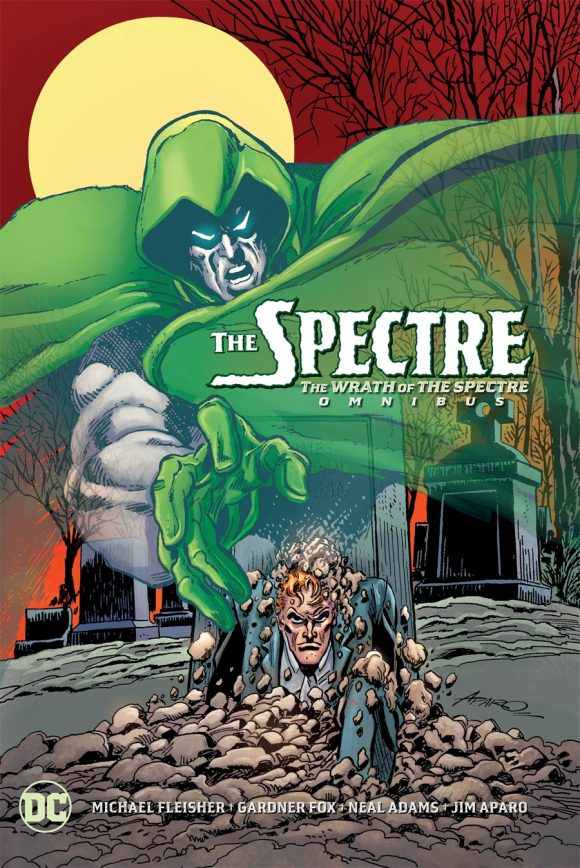 Black Widow #1, Marvel. Having been delayed by the pandemic, I’m very excited to finally see the launch of this new, much-talked about Black Widow series from Kelly Thompson and my longtime partner-in-crime Elena Casagrande! Not to be missed! 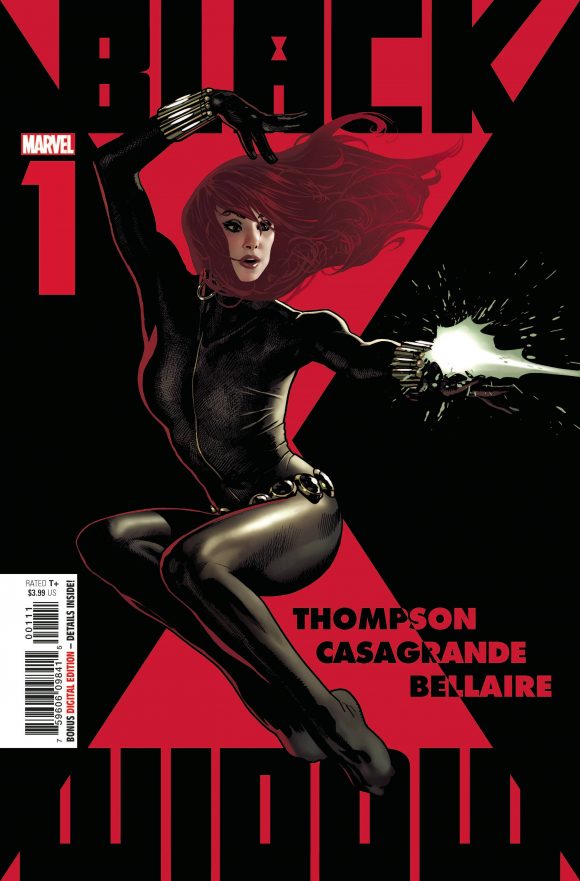 Black Widow Strikes Omnibus, Marvel. And now that you’re in a Black Widow mood, pick up this amazing omnibus that collects everything from her original Avengers appearances to her co-starring run in Daredevil to her solo run in Marvel Fanfare, and everything in between. Gee, you’d think she had a movie coming out or something. 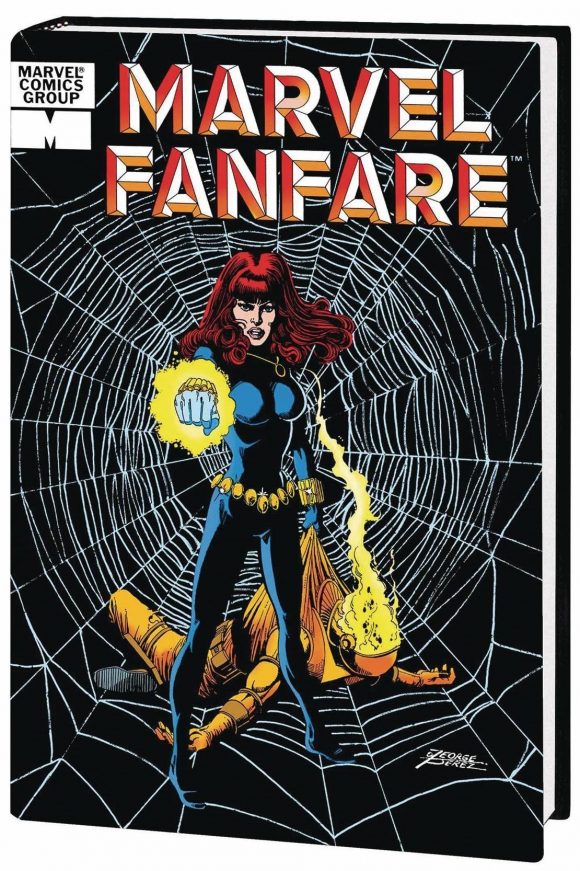 Dollar Comics, DC. There are two this week – Grant Morrison’s prose Batman #663 and Ed Brubaker and Darwyn Cooke’s Catwoman #1. Now, unlike Marvel, which is keeping its Facsimile Edition and True Believers lines alive, DC has really pulled back on its FEs and Dollar Comics during the pandemic and company’s upheaval. So if you want them to return in full, vote with your wallet and spend two bucks on these. Lines like this should live forever. 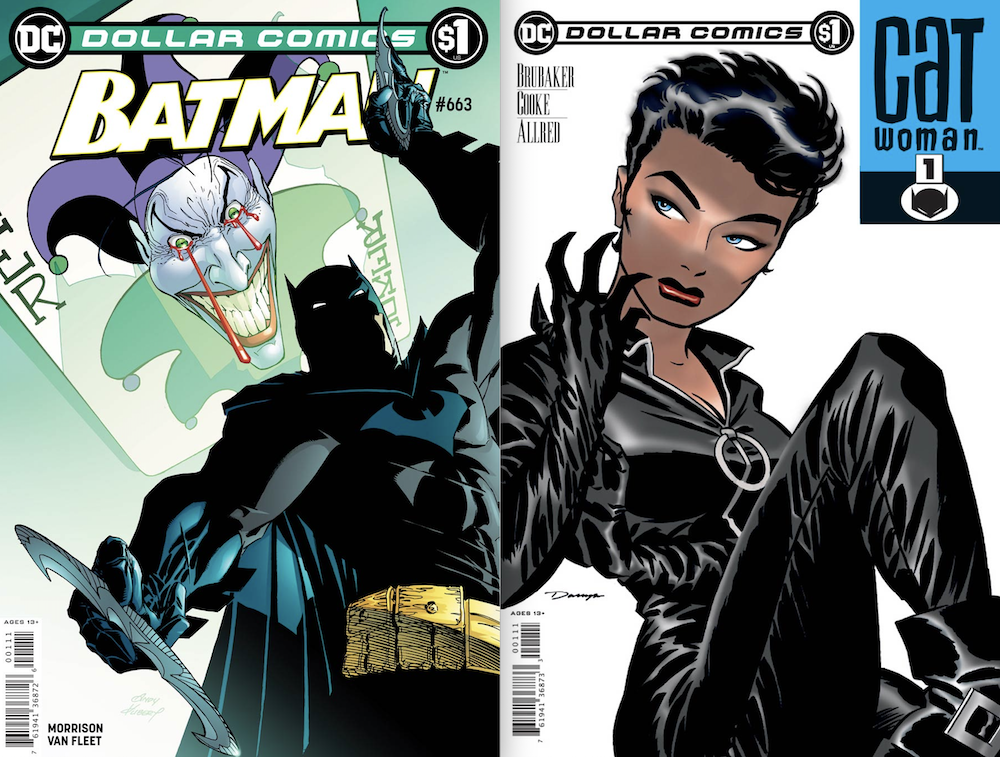 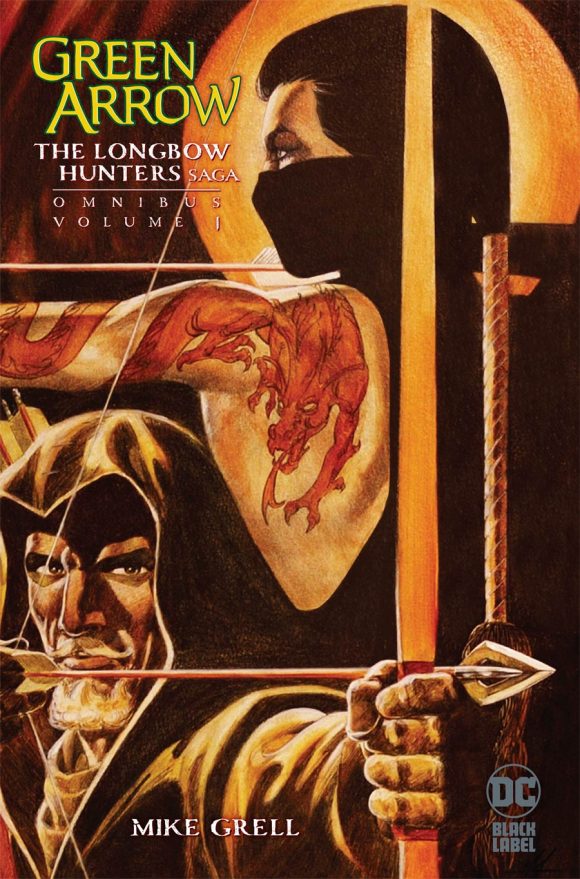 True Believers, Marvel. Three this week – all X-related. As I noted above, vote with your dollars. 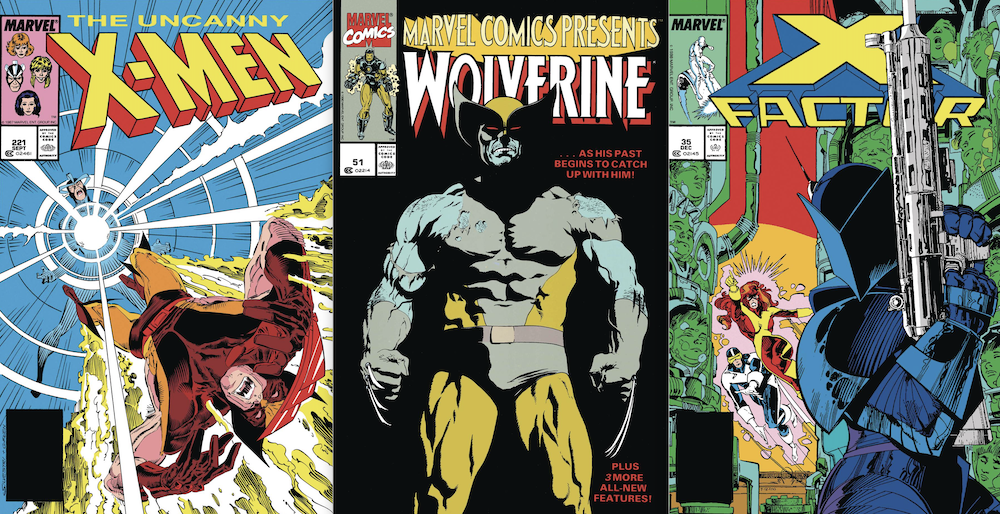