The Silver Surfer: Parable TPB, Marvel. How many times and in how many ways will Marvel reprint this classic by Stan Lee and Moebius? It doesn’t matter. Landmarks like this should always be in print. 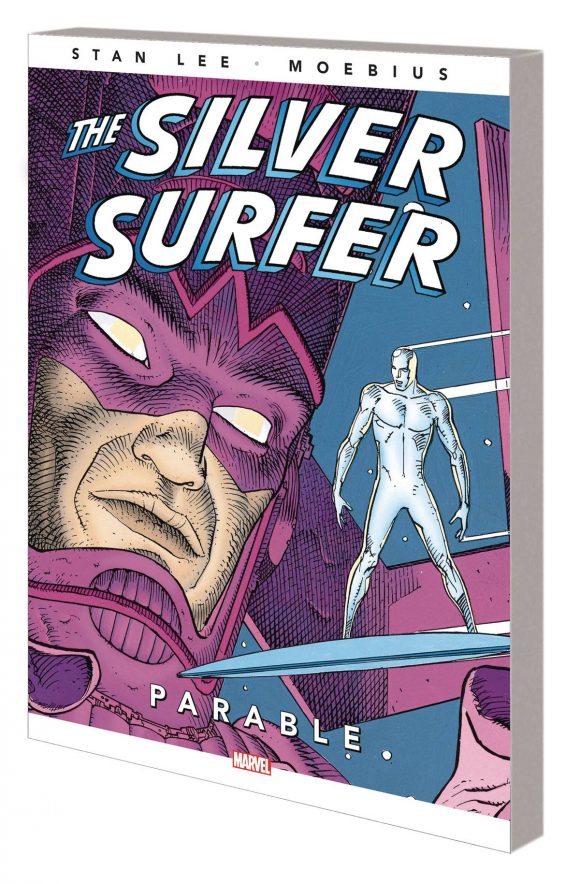 War of the Gods Omnibus, DC. There aren’t that many Wonder Woman-centric events out there, but this one is further notable for being the end of George Perez’s classic WW run. I’m sure DC planned this in concert with the delayed Wonder Woman 1984, but who knows when we’ll really see that. 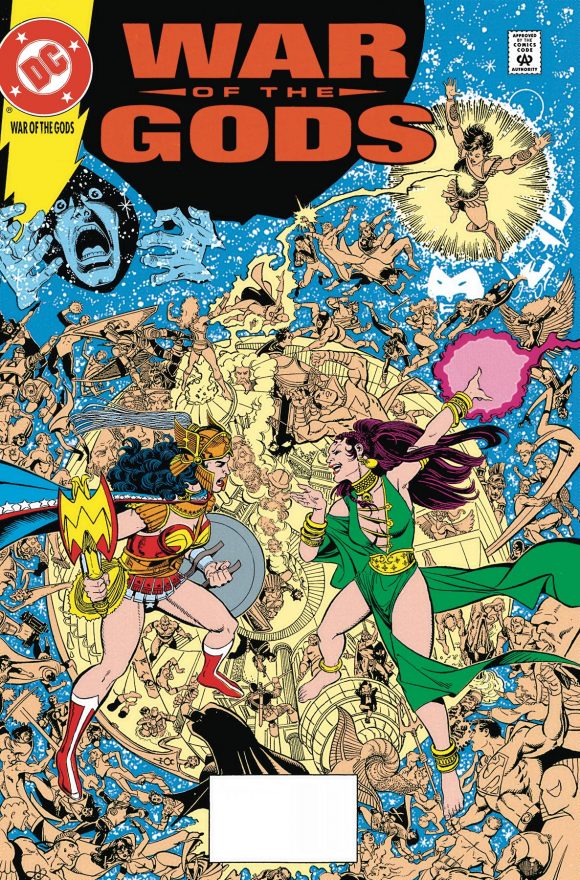 Teenage Mutant Ninja Turtles Annual 2020, IDW. If you’re looking for satisfying long-form storytelling, then IDW’s TMNT series has been the place to go for years. This annual helps wrap up their most recent chapter, which was the biggest in the series’ history. Can’t recommend this title enough. 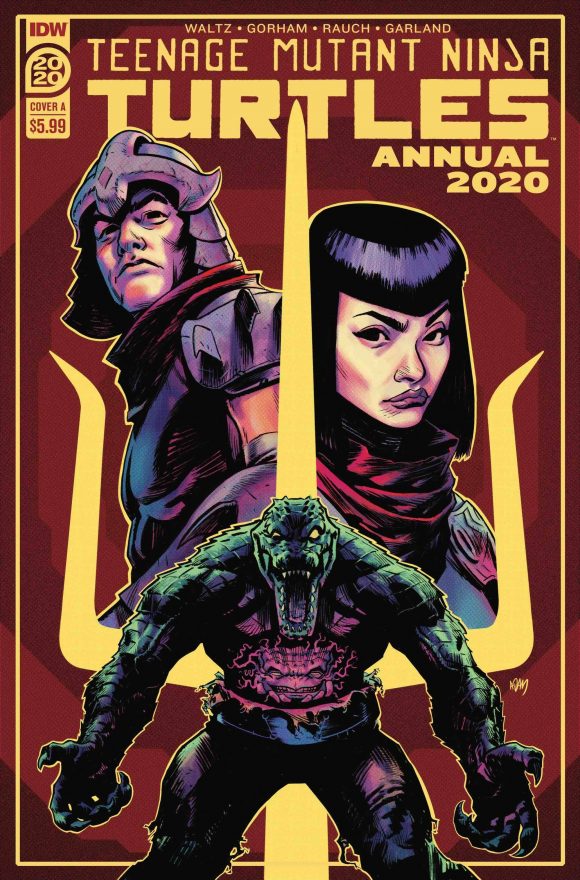 Marvel Masterworks: Marvel Team-Up Vol. 5, Marvel. Controversial statement: In the mid-to-late ’70s, Marvel Team-Up was a better Spidey book than Amazing Spider-Man. The writing and art was more consistent and stronger, and it just felt more like Spider-Man. 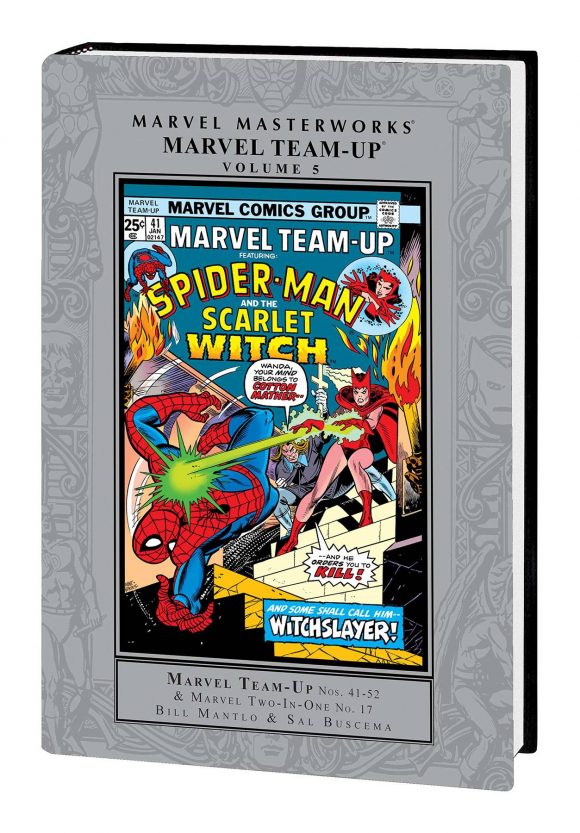 The Avengers Epic Collection: This Beachhead Earth, Marvel. So much Bronze Age Roy Thomas/John Buscema/Neal Adams goodness here, including the origin of the Black Panther and the Kree/Skrull War! 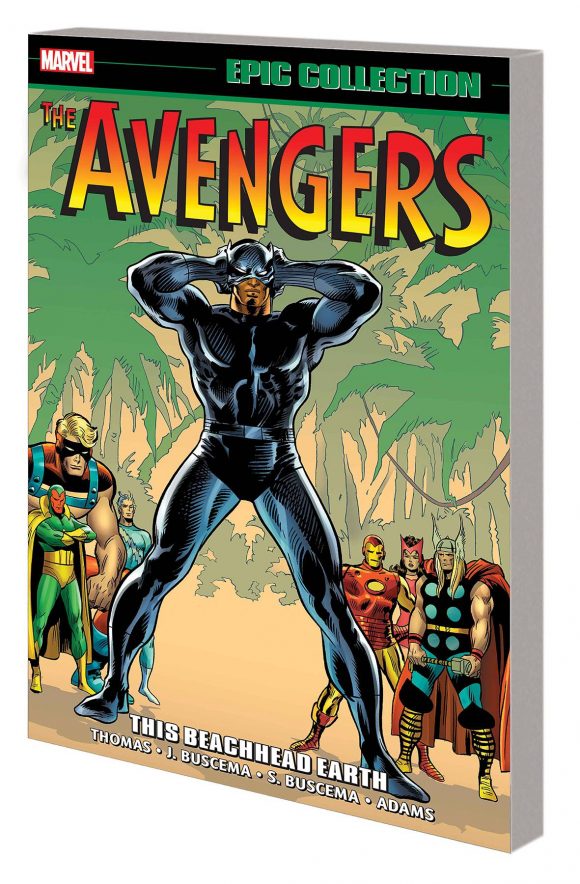 Dan adds: What I said about Parable? Same here.