Lots to choose from this week! Here’s what Mark Waid and the rest of the crew recommend …

Batman #29, DC. I’m perfectly amenable to a new take on Batman’s origin and early years as long as it’s good and well thought out. This is both, and more. I really like what Scott Snyder’s doing with the Darknight Detective, and our customers are enthused. 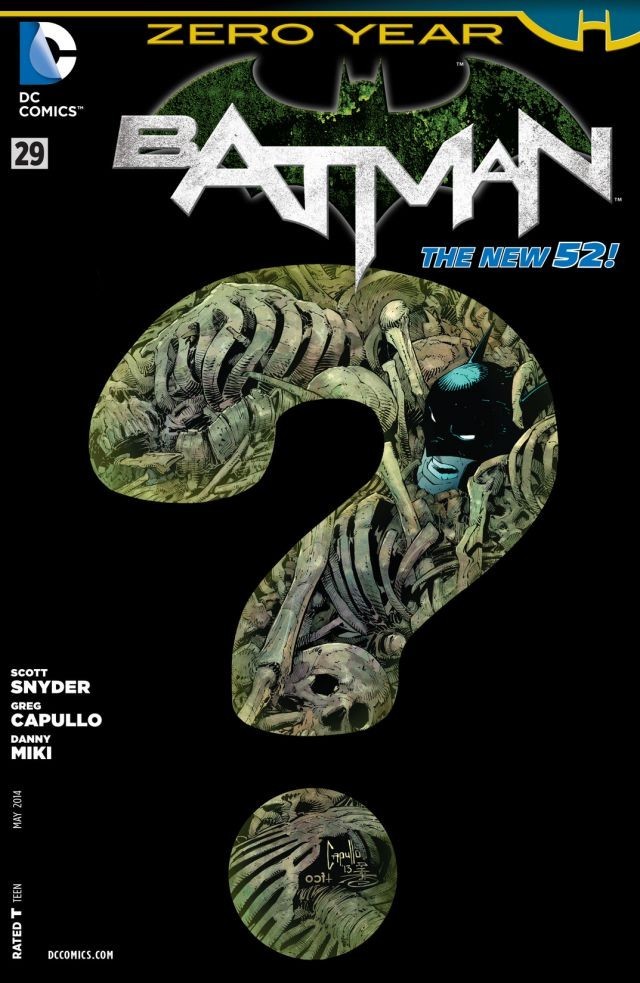 Superior Foes of Spider-Man #9, Marvel. How many times do I have to tell you people? This book is great. When customers come in your store looking for the new Hawkeye that isn’t out yet, GIVE THEM THIS.

“Young Romance 2: The Early Simon & Kirby Romance Comics,” Fantagraphics. OK, it’s not for everybody. But it’s seminal work in the field by two masters and legends. Whether you want to enjoy the stories sincerely or ironically, they’re still a fun read.

Beasts of Burden: Hunters-Gatherers one-shot, Dark Horse. The Eisner Award-winning team of Evan Dorkin and Jill Thompson are back with their pack of paranormal-investigating pooches … and kittehs… in this one-shot. If you haven’t read this series, hop on board here and get the omnibus for the earlier series and one-offs. Not to be missed. 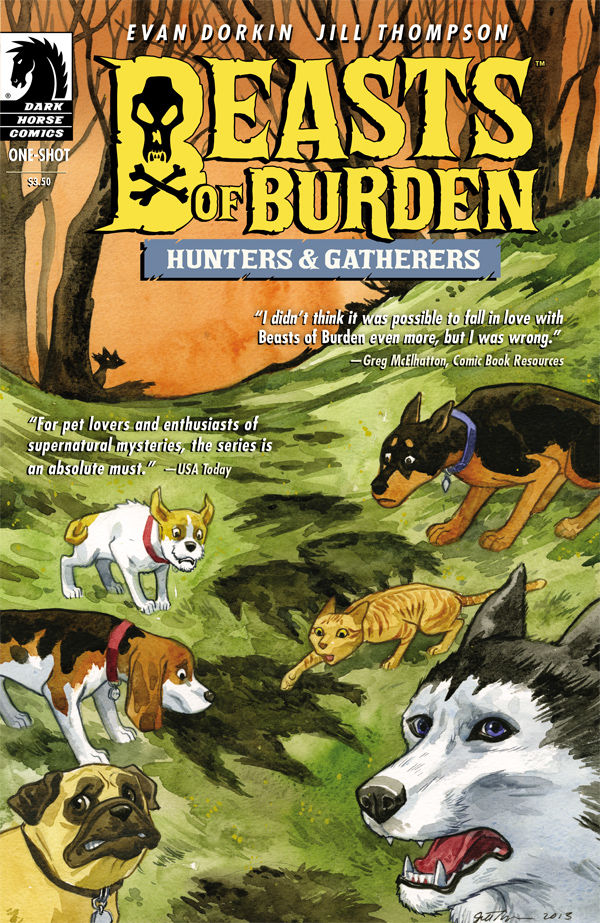 “Batman Unwrapped,” by Andy Kubert, hardcover, DC. We all love those oversize artist editions that IDW puts out, but let’s be honest: we don’t all have the cash or real estate for a bunch of those. Thankfully DC has its Unwrapped line of books — full storyline runs in the original pencils at a more manageable size and price. This time modern master Andy Kubert gets his showcase with such classics as the introduction of everyone’s favorite li’l bastard, Damian Wayne, and “Whatever Happened to the Caped Crusader?”

Beasts of Burden: Hunters-Gatherers one-shot, Dark Horse. This group of paranormal investigating dogs and cats get back together for one more mystery.  Evan Dorkin and Jill Thompson once again helm the unlikely team.  The previous stories have been perfect so I expect the same here once again.

Batman #29, DC. Of course you have been reading the Zero Year storyline, so of course you know that Scott Snyder and Greg Capullo have been killing it.  This retelling of Batman’s origin has been perfect in crafting a whole new story while paying homage to the original.

All-New X-Men #24, Marvel. This has been a great story so far. Jean Grey has been put on trial for the actions of her older self. While that is going on Cyclops meets his father for the first time (again). I was really skeptical of the story of bringing the original X-Men to our time, but Brian Michael Bendis has sold me with great new tales.

So much good stuff out this week! You’ve got Mike Richardson and Stan Sakai’s 47 Ronin (finally!); Evan Dorkin & Jill Thompson’s Beasts of Burden return; the last issues of The Fox and Li’l Gotham; the first issue of Steve Niles’ new Frankenstein’s Monster/Jack the Ripper book, Monster & Madman; and the second volume of John Allison’s Bad Machinery (which I wrote about here)!

But, as exciting as that all is … STRAY BULLETS IS BACK! 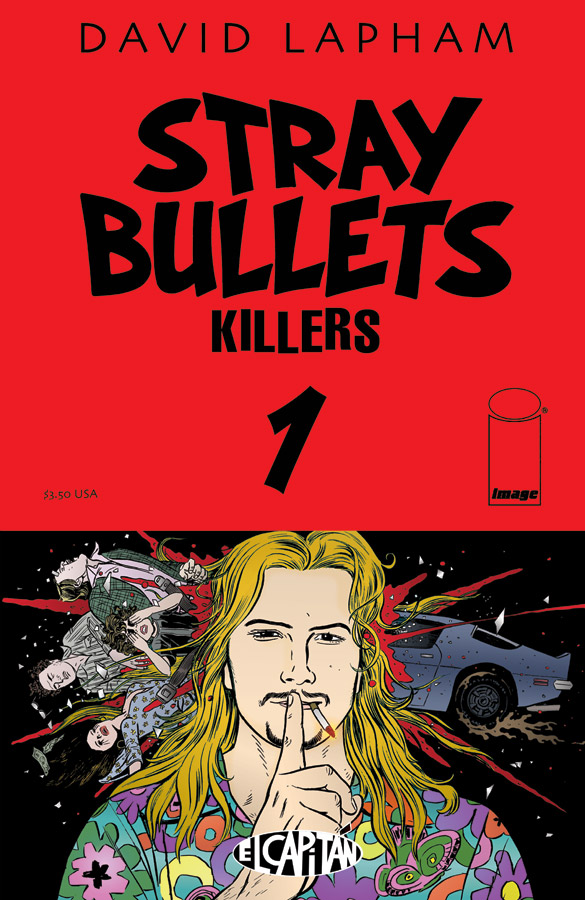 Stray Bullets #41, Image Comics. Seven years in the making, David Lapham returns to his epic crime/coming-of-age/romance/suspense classic with the last issue of the ongoing series. A must-have for all fans of the series and any of you “collector” types out there.

Stray Bullets: Uber Alles Edition, Image Comics. No idea what I was talking about above? This is the book for you! Collecting all 41 issues of the wonderful series in more than 1,200 pages, here you can meet Spanish Scott, Amy Racecar and all the other brilliant and heartless and wonderful and pathetic and ruthless bastards that make up one of the greatest and most intricate “slice-of-life” comics ever made. And for you collectors I mentioned? This is a one-time printing, so … there you go.

Stray Bullets: Killers #1, Image Comics. The best of the bunch, this new Stray Bullets story acts as both a jumping on point for new readers (and let me tell you, that’s a RARE thing with this series) and a continuation of all the themes, ideas and characters fans have come to love in this noir classic!

Avengers Undercover #1, Marvel Comics. The kids from Avengers Arena are back and have infiltrated Baron Zemo’s Masters of Evil. “The Departed” meets Marvel in this superhero crime comic brought to you by Hopeless and Walker.

Stray Bullets: Killers #1, Image Comics. David Lapham’s critically acclaimed, creator-owned series full of short crime stories is astounding. Full of great characters and fantastic comics that dance across fantasy and realism. Both poetic and brutal, Stray Bullets is the Twilight Zone of crime comics. Be sure to check out the original series in the the new Uber Alles edition or this new mini.