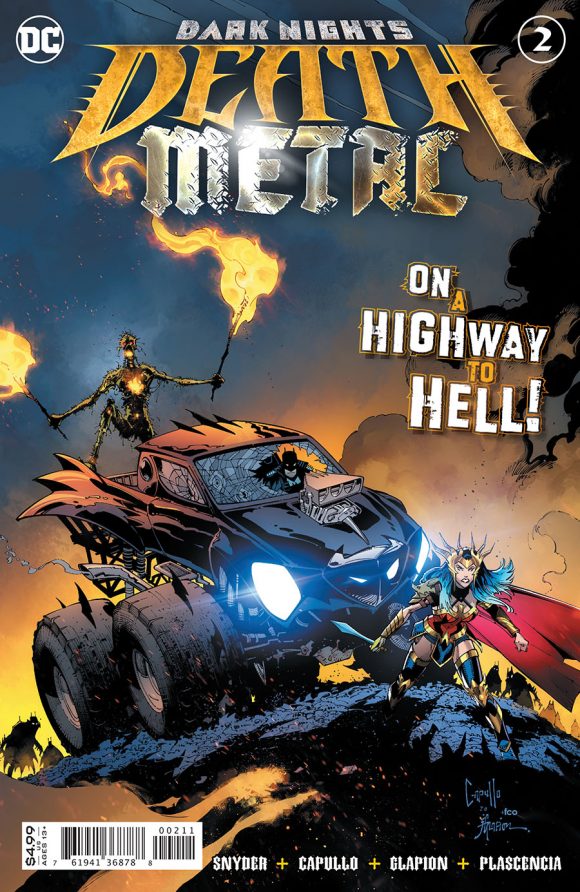 Empyre #1, Marvel. The publisher’s latest event is finally here, brought to you by Al Ewing, Dan Slott, Valerio Schiti and co. The Kree and Skrulls are united — and that’s bad news for the rest of us. 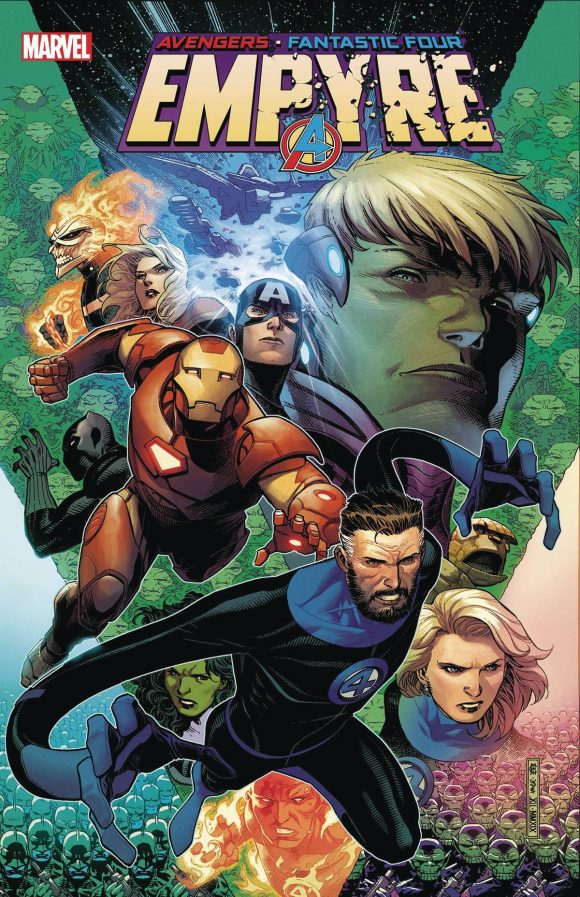 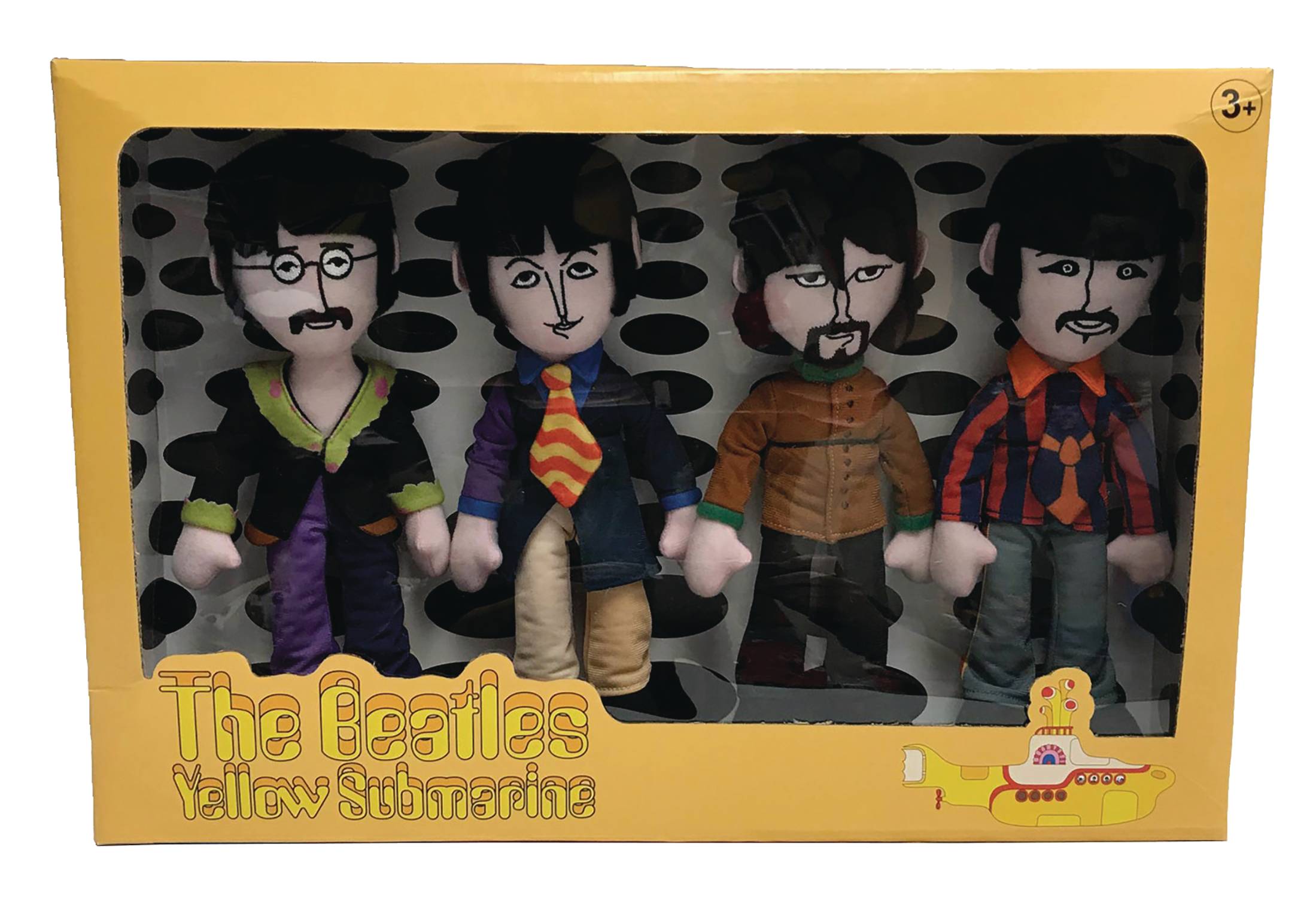 Monty Python Holy Hand Grenade Talking Plush, Factory Entertainment. Monty Python and the Holy Grail is one of the, oh, three or four funniest movies ever made and this plush features 14 quotes from the flick. Lists for $24.99. 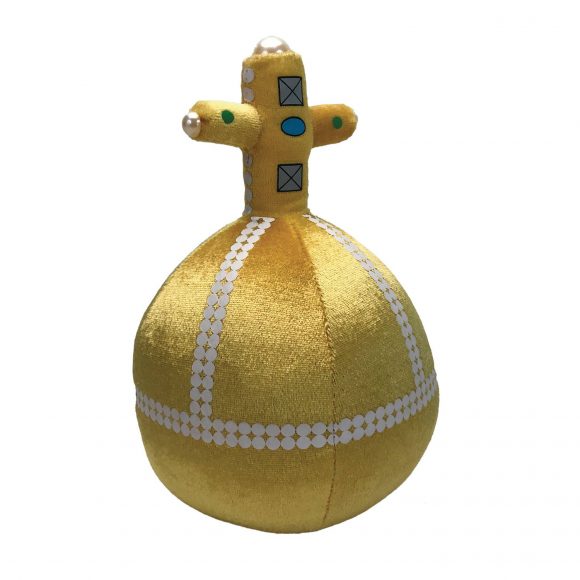 Oh, and hey, here’s the scene:

Damn, I think I need to go watch it again.

Wonder Woman Through the Years, DC. Obviously intended to support the much-delayed new Wonder Woman movie, this should still be a good retrospective of Amazing Amazon stories and how the character has adapted to the passing of the decades. 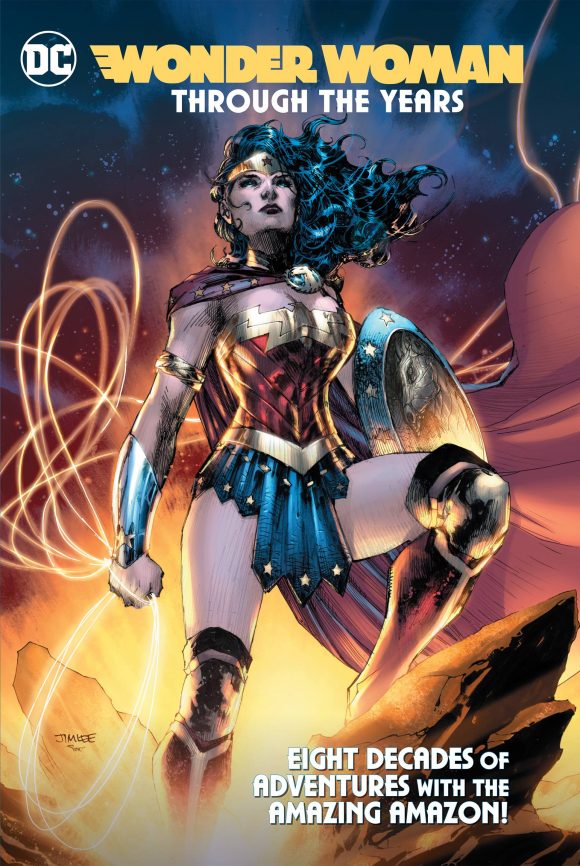 Snake Eyes: Deadgame #1, IDW Publishing. I was never a big fan of Liefeld back in the Image heyday of the ‘90s, but I’ve developed a fondness for his work in the last few years. Plus, you gotta love a guy who loves comics as much as Rob does. 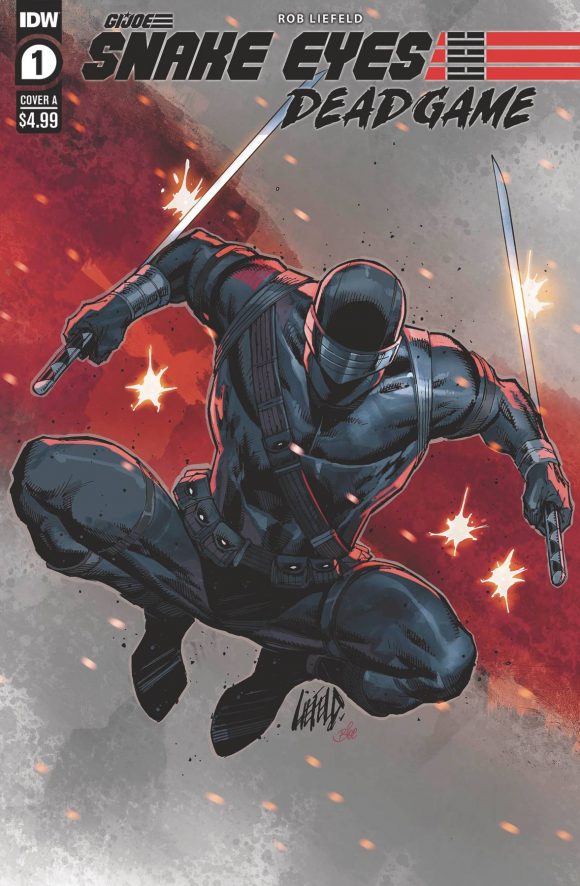 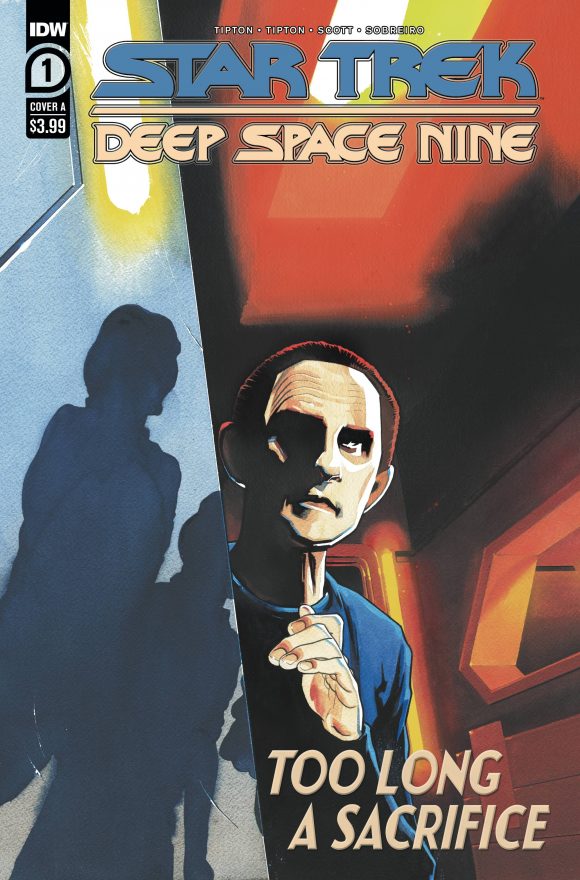 Iron Giant Select Action Figure, Diamond Select. It’s hard for me to pass up any Iron Giant merchandise, but this one with the Superman shield gets me right in the feels. Gotta have it. 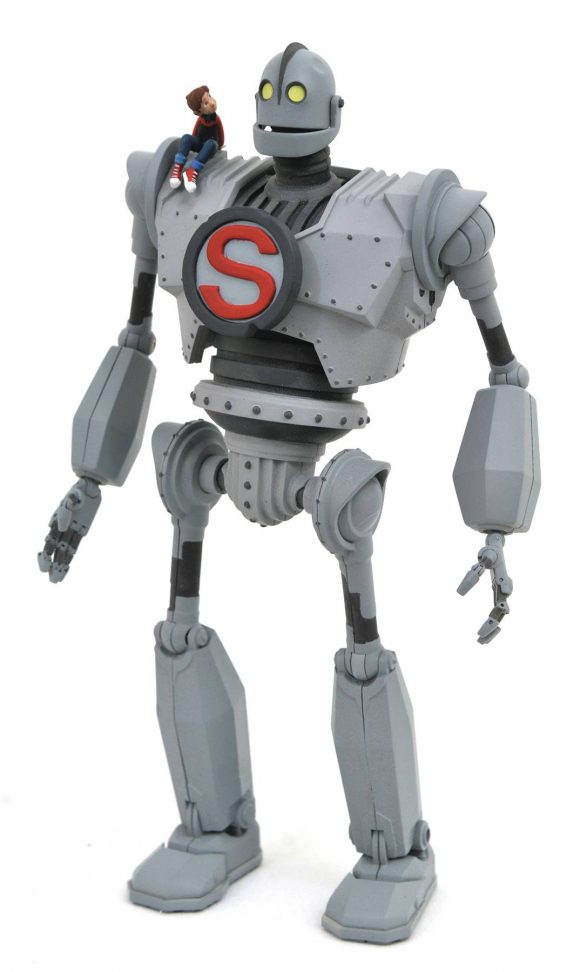