X-Men: God Loves, Man Kills Extended Cut #1, Marvel. The classic by Chris Claremont and Brent Anderson is presented with new material by the creative team itself. Part 1 of 2. Curiousity piqued. 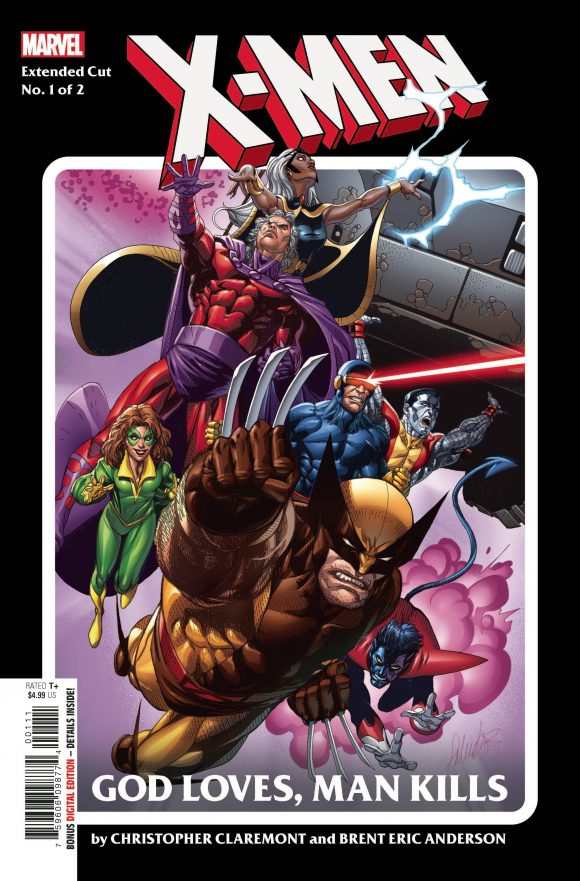 Scott adds: Maybe one of the best X-Men stories ever told. Anything that gets this classic in front of a modern audience is a good thing.

DC Classics: Batman Adventures #2, DC. Right now, this is the only reprint periodical DC is publishing right now. The future of the Facsimile Editions and Dollar Comics appears up in the air, so probably the best way to send a message that you want more is to keep picking up these $1.99 babies offered in concert with the new series Batman: The Adventures Continue, which takes place in the BTAS universe. 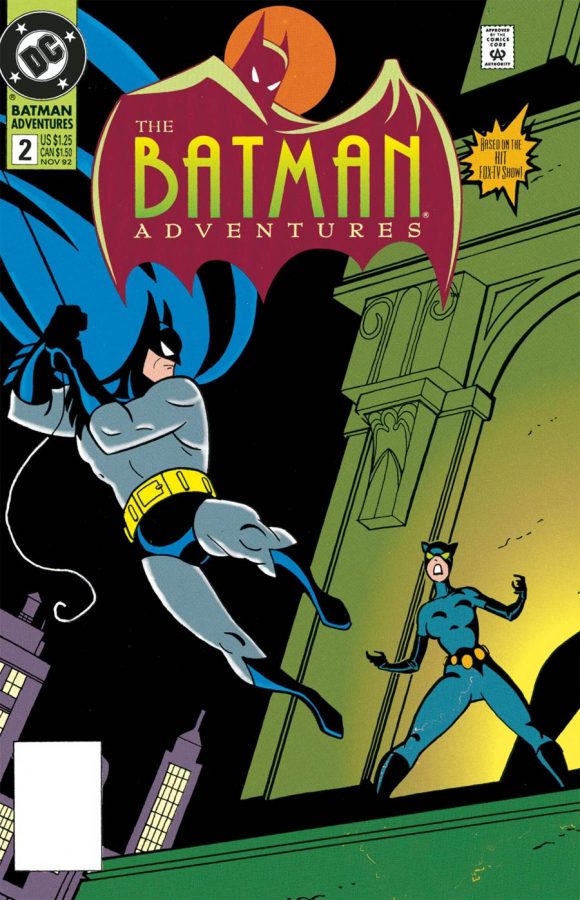 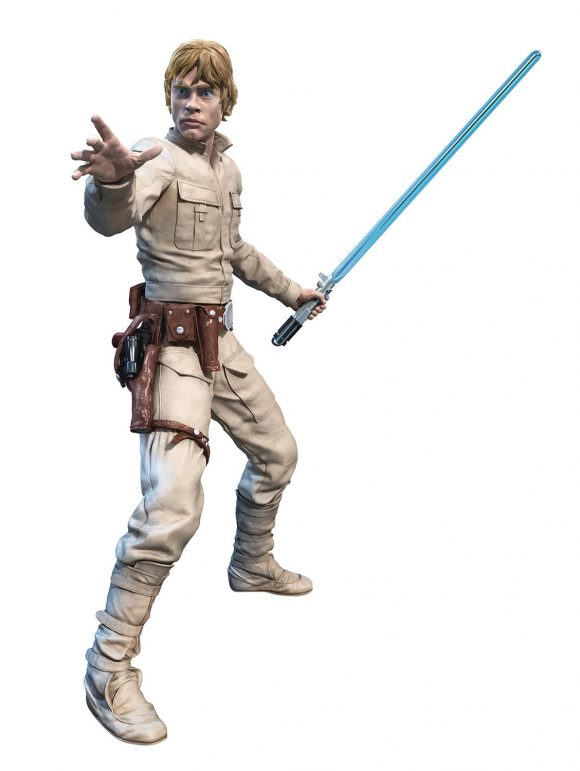 Superboy: A Celebration of 75 Years, DC Comics. These big hardcover anniversary retrospectives from DC are always worth the money. This one has a good mix of pre-Crisis tales with and without the Legion, the post-Crisis Connor Kent, and the current Superboy. 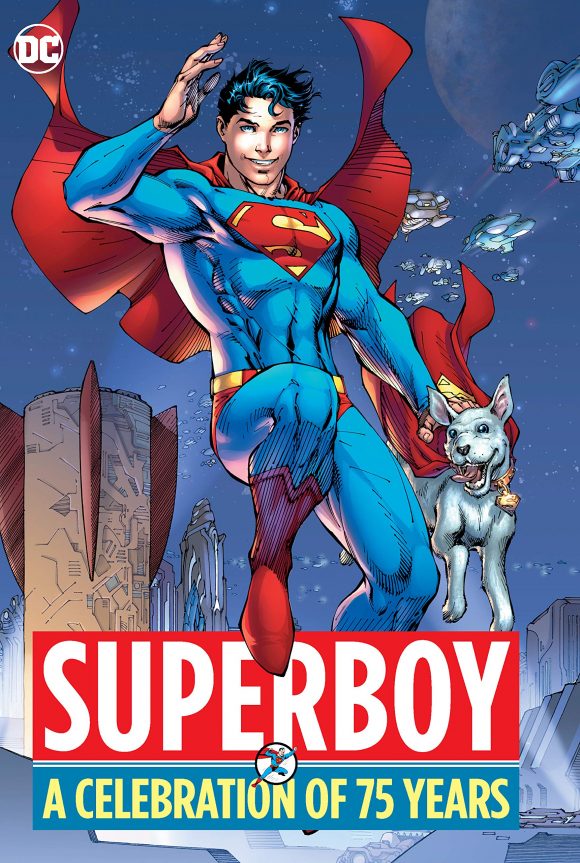 The Marvel Art of Frank Cho, Marvel. I’m a big fan of Cho’s Marvel work, especially his Mighty Avengers run, so this is a must-buy. 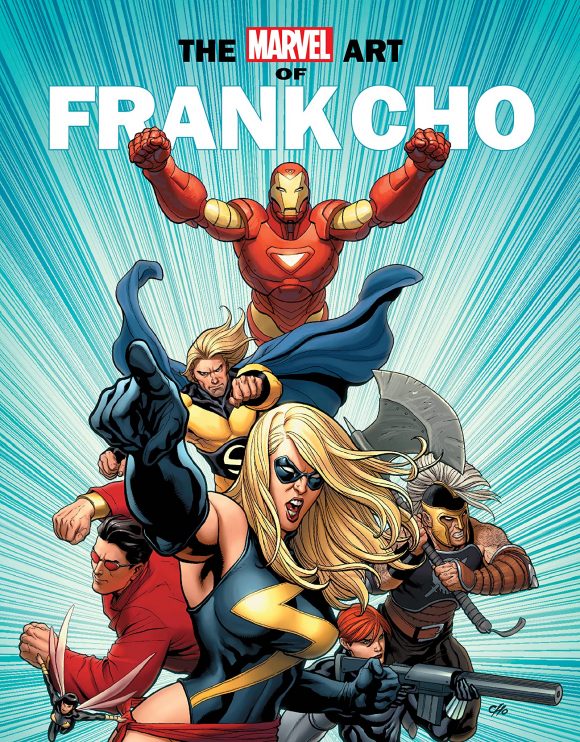 Justice League of America by Brad Meltzer, DC Comics. I seem to recall enjoying this JLA run, but I’ve not read it since its original publication. I remember that Black Lightning was a big part of it, and I liked that. Feels like it’s time to refresh my memory. 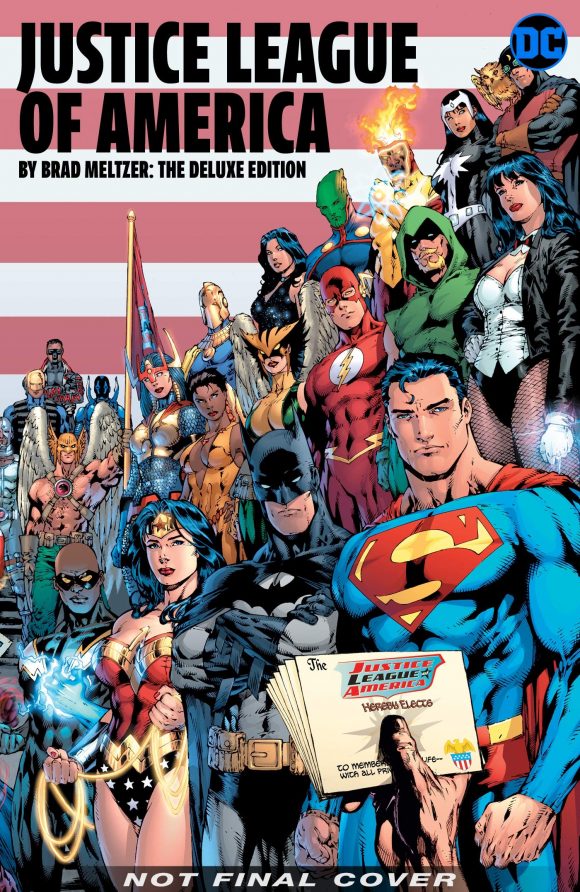